What Needs to Happen for More Women, Minorities to Get Into Computer Science

A PayScale report ranked computer science careers among some of the most in-demand and lucrative professions in the United States. But recent figures on high-school students who took the College Board's Advanced Placement Computer Science exam last year paint a picture of a field that is failing to progress with the times.

For one, there were two states -- Mississippi and Montana -- where not a single female, African American or Hispanic student took the AP Computer Science exam. In fact, in Montana, only 11 students total took the exam, as not one high school in the state offered courses in AP computer science. Perhaps most alarming: In Wyoming, no students took the Computer Science exam at all.

To break it down:

With computer science slated to become all the more important to our growth as a nation, some leaders in science, technology, engineering and math (STEM) are trying to break down the barriers to entry for these underrepresented groups. Here are four ways they are trying to encourage greater participation and access across races and gender in the computer science field. 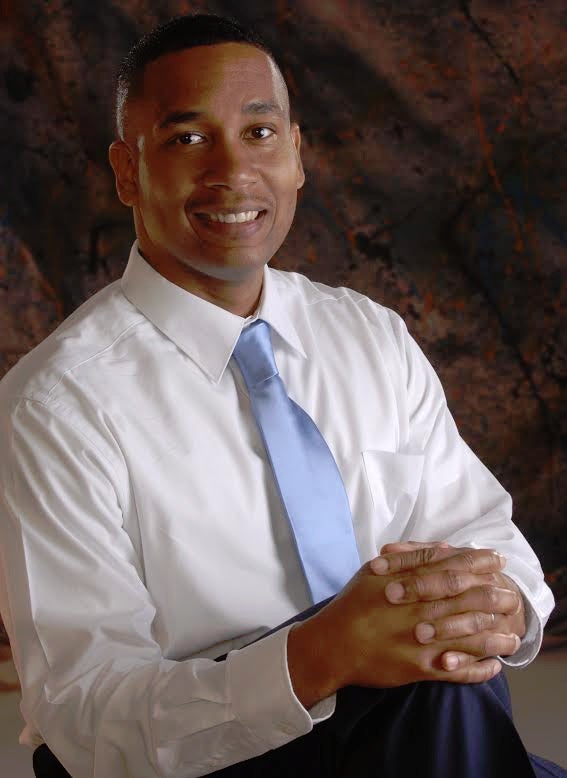 Juan Gilbert, PhD, is an advocate of diversity in computer science.

When professor Juan Gilbert, chair of the human-centered computing school at Clemson University, visits grade schools, kids are often surprised by his line of work. "They're baffled because I'm African-American," he says.

"A survey actually showed that middle school kids view people in this field as white males who have ugly wives," Gilbert says. "But the challenge with combatting these stereotypes is that this discipline needs more role models."

Gilbert, who holds the Presidential Endowed Chair in Computing, is conducting his own study on whether society could change how youths view computer science. He had kids watch LabDaze.com, an online reality series featuring his predominantly black students and faculty. His study will follow the young kids over time to see if they later pursue computer science courses.

"Will it break down stereotypes? We'll be visiting schools in Atlanta and Charlotte to find out," Gilbert says. 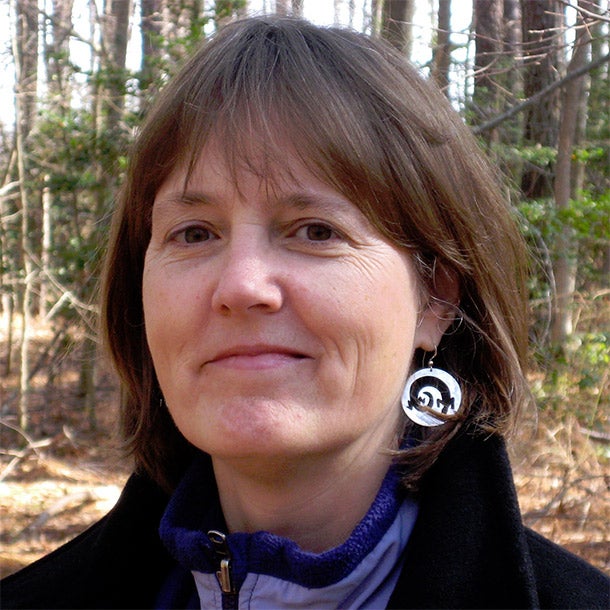 2. A lack of access to technology is not the problem.

Gilbert says the public mistakenly blames the disparity on a lack of computer science labs in low-income schools. "Chemistry and physics require labs and specialized equipment that you could find at a majority of schools across the country," Gilbert says. "The real problem is not a lack of access; it's a lack of teachers."

Gilbert says a teacher can get an education certificate in English, algebra, biology, and history - but not in computer science. He says an absence of focused educators in this subject is the real crux of the problem.

Jan Cuny, program manager for computer education at the National Science Foundation, says CS 10K is a project that aims to have 10,000 teachers in 10,000 high schools, with a standardized curriculum by 2016. One introductory course will be for all students, and the second course in computing principles will be more advanced.

Cuny agrees that the AP exam is tough to break into without proper support. "It's for kids with computers at homes with dads who are engineers," she says. "It requires a year of java programming."

She adds, however, that because computer science affects all industries, all students should at least understand basic programming, "which isn't that hard."

"Computer science is not just for software engineers, it's also for healthcare workers, biologists and just about any field," Cuny says. "[Students] must at least understand computer science tools and how to adapt them to their field."

An example of how the subject touches all fields is TheCoderDayofService, an event on MLK weekend where over 250 technologists come together tocodeon open source humanitarian projects. "We're igniting a movement of social good within tech and helping great companies connect with passionatecoderswho've built open portfolios of their work," says Vanessa Hurst, founder of the event. 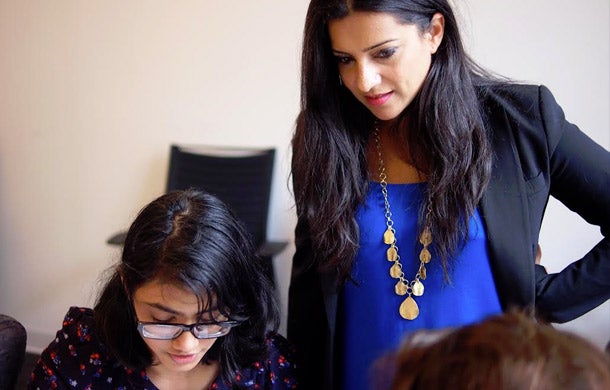 4. Computer science alums should find opportunities to mentor others.

"We need to give students a better introduction to computer science," says Cuny. "Women aren't attracted to it because they view it as nerdy and geeky with no societal impact, which is a misconception. It presents an approach to problem solving that can empower you across many fields, and it's important that women see that."

Reshma Saujani, founder of Girls Who Code, says that's why a massive cultural shift must take place. The national nonprofit provides intensive instruction in web design, robotics and mobile development. "We aren't just teaching computer science," she says. "We are really inspiring passion for technology. Our alums are going back to their schools and communities and teaching other girls tocode; they have the confidence to be the one girl in an AP Computer Science class."

The U.S. Department of Labor projects that by 2020, computing will provide 1.4 million jobs, and only 3% will be filled by women. Saujani says last year, Girls Who Code engaged with more than 700 girls through their learning programs.