5 Famous Business Leaders on the Power of Mentorship

Laura Entis
August 6, 2015 6 min read
Opinions expressed by Entrepreneur contributors are their own.

When questioned about their career trajectories, you'll find that most successful entrepreneurs credit a mentor or mentors. No one learns in a vacuum, and it's the men and women who are able to sponge up the wisdom of others – and then, when the time is right, pay it forward by becoming mentors themselves – who set themselves apart.

In that vein, LinkedIn asked entrepreneurial and business luminaries to share a personal mentorship experience for its new series, "The Mentor Who Shaped Me."

Related: What the Death of My Teacher and Friend Taught Me About Mentorship

"Whenever everybody else thinks your idea is absolutely barmy, it could actually prove to be a stroke of genius." 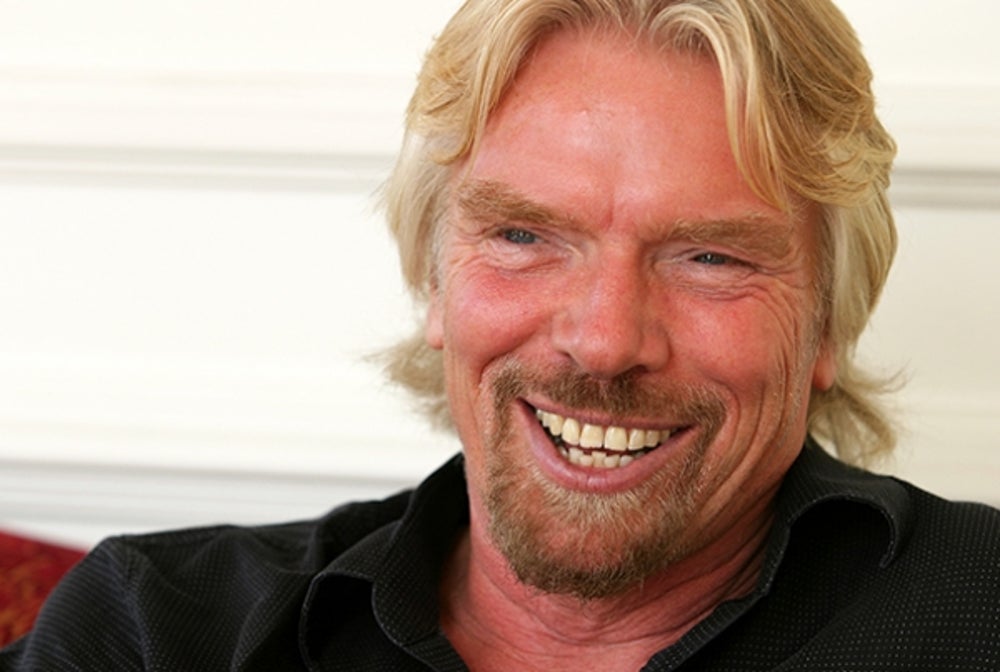 Richard Branson isn't afraid of coming across as a little eccentric. And while he considers his parents the most important mentors in his life, he credits his oddball Uncle Jim for teaching him an important lesson: When everyone else thinks your idea is crazy, that may be a sign you're really onto something. (Uncle Jim's habit of eating grass was widely mocked in the army, until it earned him a role "advising the elite forces how to live off grass and nuts when food was scarce.") It's a tenet that continues to inform Branson's approach to business. Branson writes:

"There have been countless occasions in my business career where everyone has urged me to make one decision, and I have gone in the opposite direction – from setting up Virgin Atlantic to fighting to get Virgin Trains West Coast back on track, from signing The Sex Pistols to launching Virgin Brides. Not every move has worked, but that’s part of the fun and the best way to learn.

Uncle Jim’s example was simply that it is sometimes OK to take the path less travelled. It’s a lesson I’m still following today."

"Some executives credit one or two key people for coaching them to success, but I believe effective mentoring takes a network." 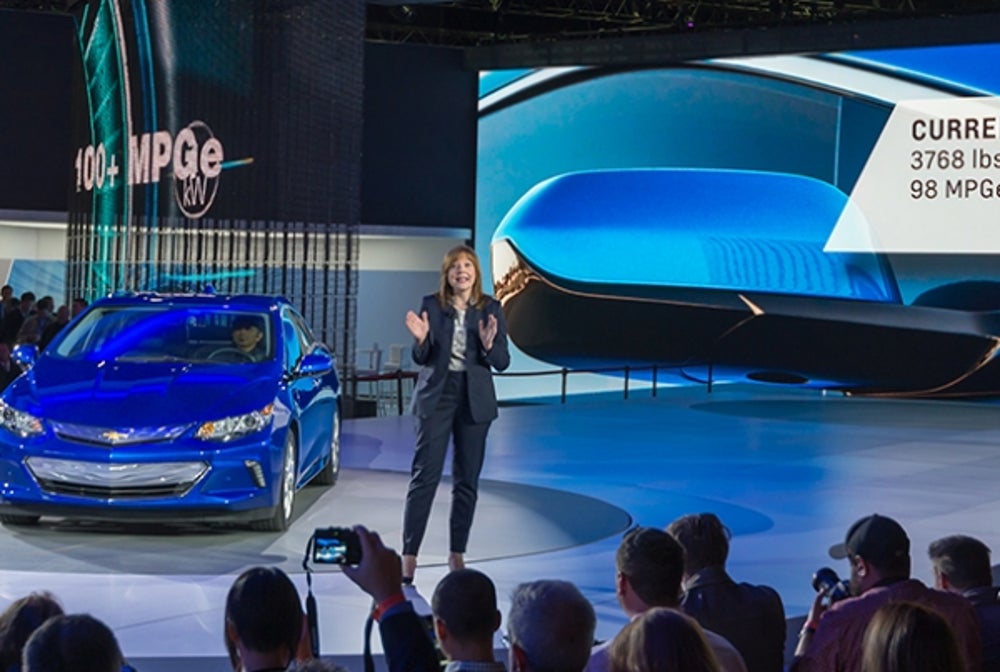 General Motor CEO Mary Barra's career hasn't been shaped by just one or two mentors; instead, it's been influenced network of them.

"Different people see different aspects of us as we progress in our careers and handle the opportunities and challenges along the way," she writes.

Early on, one mentor encouraged her to be more vocal in meetings; another crystallized the importance of honoring commitments, whether they are personal or professional.

Related: The 10 Entrepreneurs Who Defined 2014

At pivotal moments at work – such as when she had to decide whether or not to take a human resources position at GM, despite her background in engineering – Barra was able to turn to her network, and weigh multiple opinions from people she respected. She writes:

"When building your network of mentors, be honest about your mid- and long-term career goals, and how hard you are willing to work to achieve them. Then turn to those who best know you and your work. Earn their respect and trust so they will extend their personal capital to you with confidence and be your professional champion.

All good leaders should be invested in the career growth of their team members, but don’t always look high when creating your mentor network. Colleagues have great insights about you that you may have overlooked."

"The key to being a good mentor is to help people become more of who they already are — not to make them more like you." 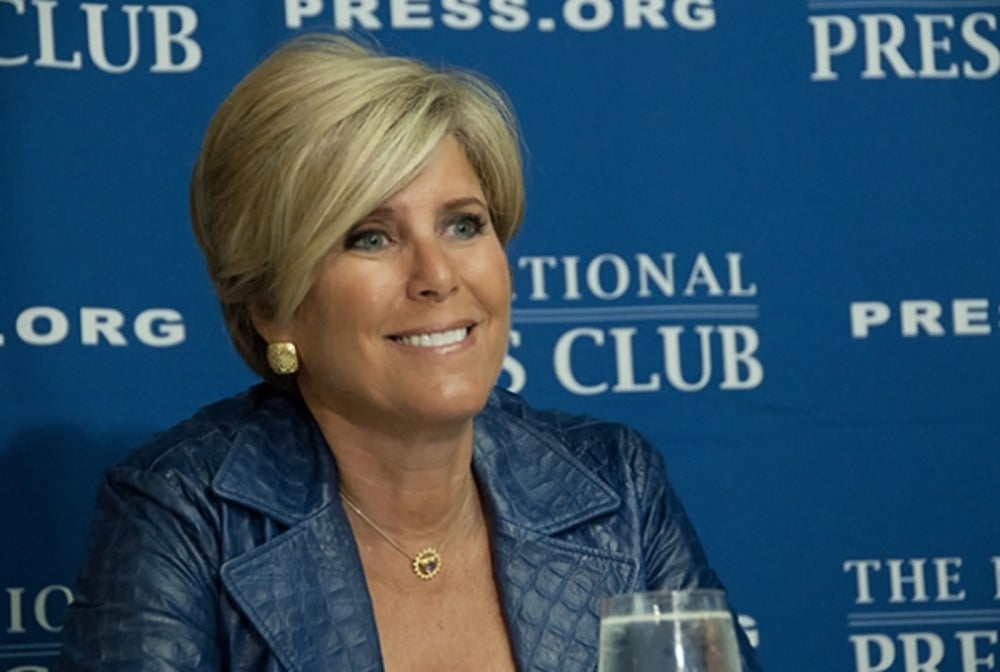 Financial advisor Suze Orman considers herself a fierce mentor to personal trainer personality Jillian Michaels. For Orman, her connection with Michaels helped illuminate an important truth about the mentor/mentee relationship: it's not about creating a cookie-cutter mold of yourself. Instead, the best mentors help their mentees find their own paths and succeed on their own terms. Orman writes:

"As for me, my mentors have been people who I would never want to be like. They may have big personas, but who they are on the big screen is not who they are in real life. I always wanted to be the same both on- and off-screen.

Everyone in life can be your mentor whether they know it or not."

"Over the course of one’s life, there are a few people who have a major influence on the way you look at the world and define what is most important." 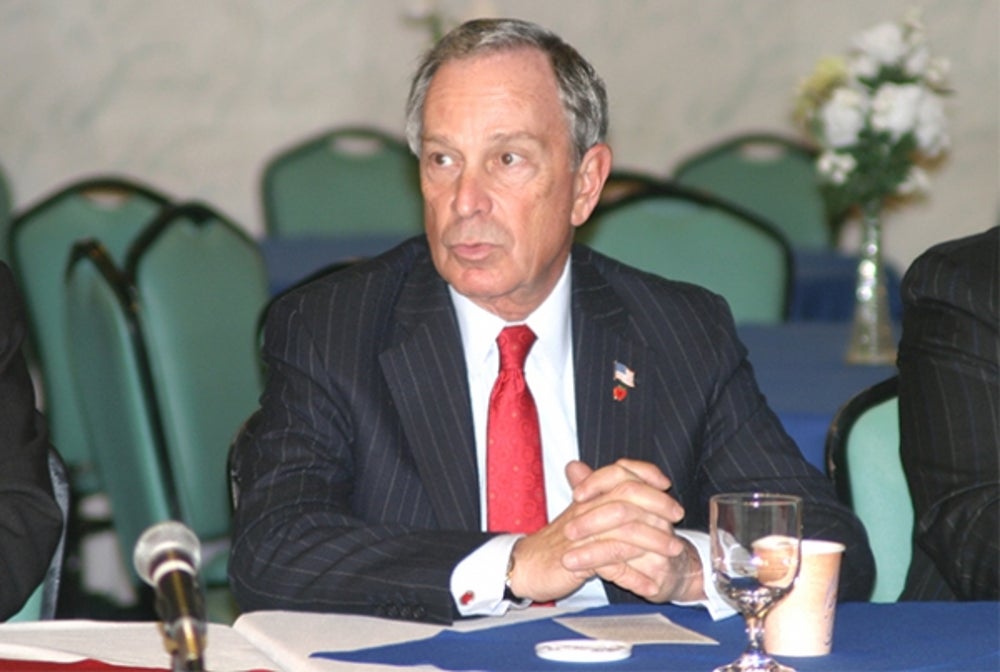 As a billionaire businessman, entrepreneur and the former mayor of New York City, Michael Bloomberg's has had his fair share of professional success. He credits much of it to the late William R. Salomon, the managing partner at the former investment bank Salomon Brothers where Bloomberg started his career as a trader.

Salomon "didn’t teach by lecturing," Bloomberg writes. "He taught by leading, and he led by example. On most mornings, he’d be the first one in the office. He was a good listener, but he didn’t manage by consensus. He was his own man, he made his own decisions, and he didn’t look back."

When Bloomberg left the firm, he took the invaluable lessons he'd learned from Salomon with him. He writes:

"Over the course of my career, I learned more about management from Billy than I have from anyone else, and the company I started with three ex-Salomon guys is built on those lessons. Even though Salomon Brothers didn’t survive, the code that Billy lived by did — and it still does, in all of us who have been inspired by him."

"Stop the 'will you be my mentor?' emails and start being present to embrace the learning opportunities all around you." 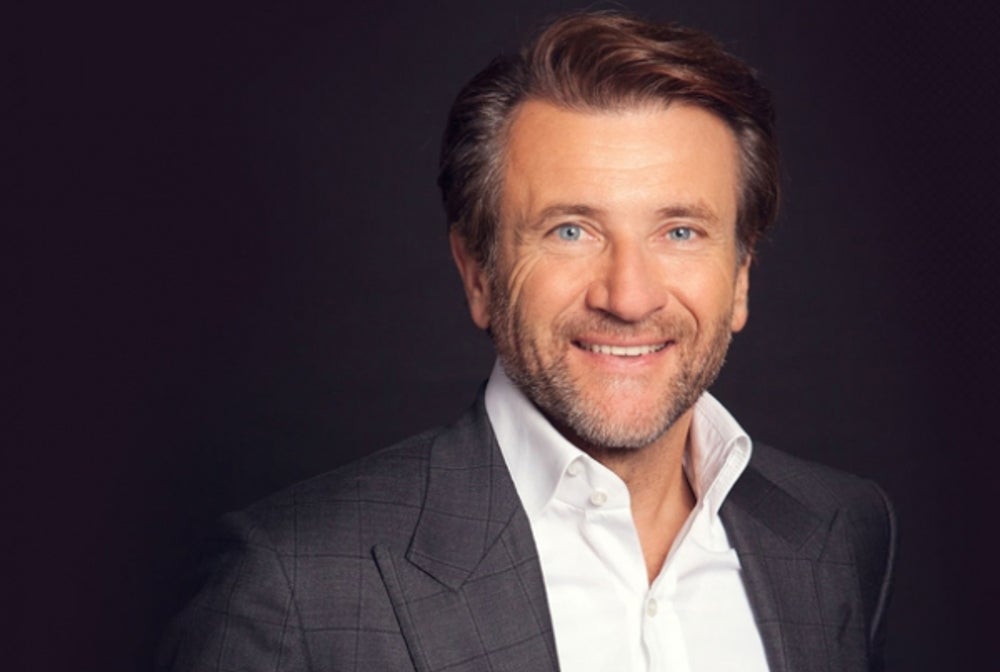 Shark Tank's Robert Herjavec most memorable moment with a mentor was completely unplanned. He was having a conversation with his then-boss Warner Avis, the founder of Avis Rent a Car. Avis led Herjavec to an office window and, pointing to a hot-dog vendor down below, he "told me that I was acting like the vendor – pushing product, and doing all the work to make a living," Herjavec writes. "He followed that statement with, 'You need to be the guy supplying the dogs to all the vendors if you ever want to scale.'"

Avis was never a formal mentor to Herjavec, but he taught him one of the most valuabe lessons of his career nonetheless. Writes Herjavec:

"Stop the 'will you be my mentor?' emails and start being present to embrace the learning opportunities all around you. Ask your colleagues and executive team members for their points of view. Seek advice from your direct leader or leader once removed.

Start having conversations and soaking in the mentorship moments."

How to Approach and Attract a Potential Mentor

Why Mentors Are More Important Now Than Ever

9 Qualities You Need to Look for in a Business Coach

How to Ask for Help From Important People

You Can't Always Do It Alone: 6 Top Executives Who Credit Other Powerful People for Helping Them Succeed