Deadpool Is Swimming in Cash After Slaying at the Box Office

Always one for violence, Deadpool slaughtered at the box office this weekend.

Released Feb. 10 the movie, which stars Ryan Reynolds as the sarcastic, titular superhero, set a new record for February movie debuts after earning an estimated $47.5 million in ticket sales. By the end of Presidents' Day weekend, it had generated $150 million, according to Variety.

Alongside the appeal of the antihero’s raunchy humor, uncanny healing abilities and strength, critics are crediting the movie’s unconventional marketing strategies for its success.

At one point, Deadpool had a Tinder profile. And Reynold’s did more than his part when it came to promoting the film by tweeting in character and Instagramming teasers of the film, Wired reports. Even billboards were invigorated by the Deadpool marketing team, featuring nonsensical emojis in lieu of traditional movie star shots.

This just scratches the surface of Deadpool’s promotional efforts, many of which are too vulgar to be reprinted here. 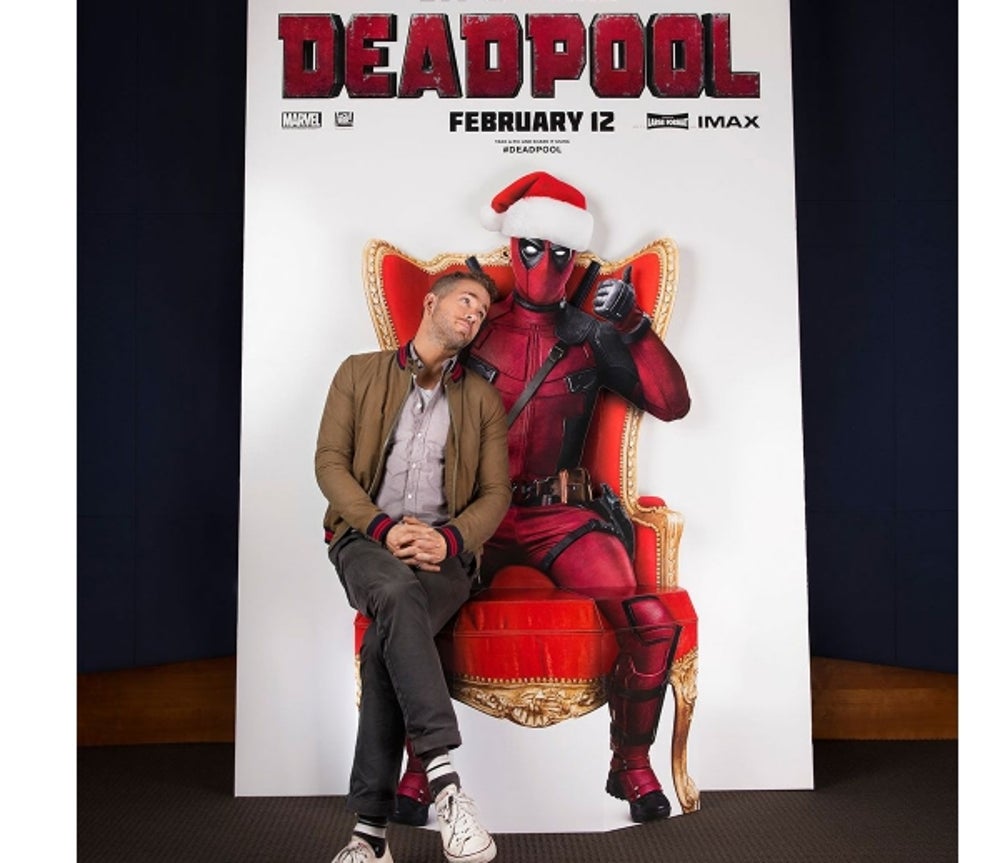 Even Ryan Reynolds can't help but admire the raunchy antihero, promoted on his own social media sites. 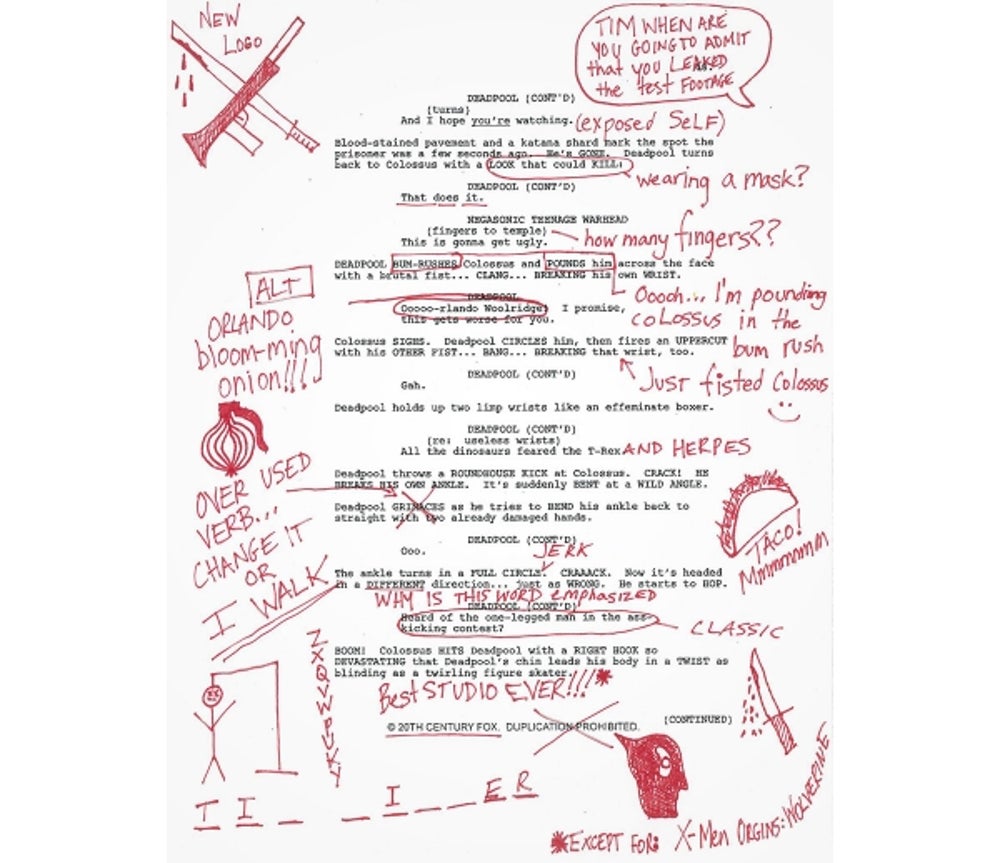 Image credit: Deadpool Movie | Facebook
What better way to get into the Deadpool frame of mind than take a look at the script, annoted by the character himself? 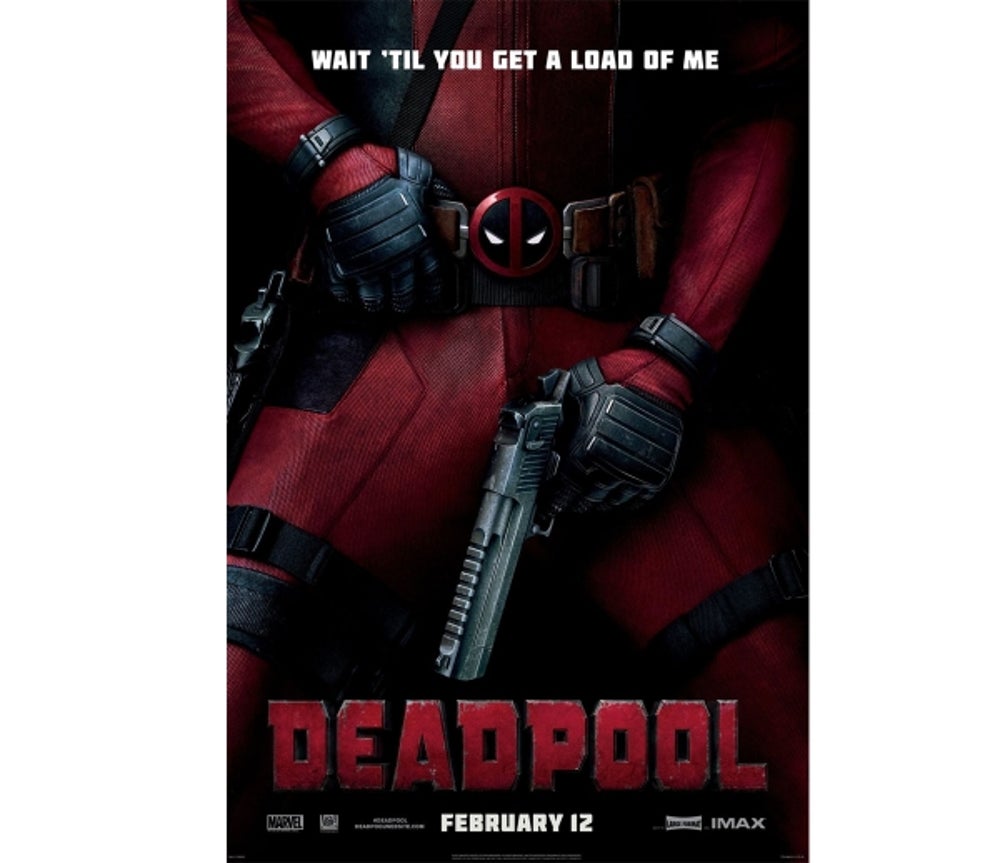 Image credit: Deadpool Movie | Facebook
With posters and marketing strategies like this, fans with a sense of humor would know exactly what to expect. And obviously wanted more. 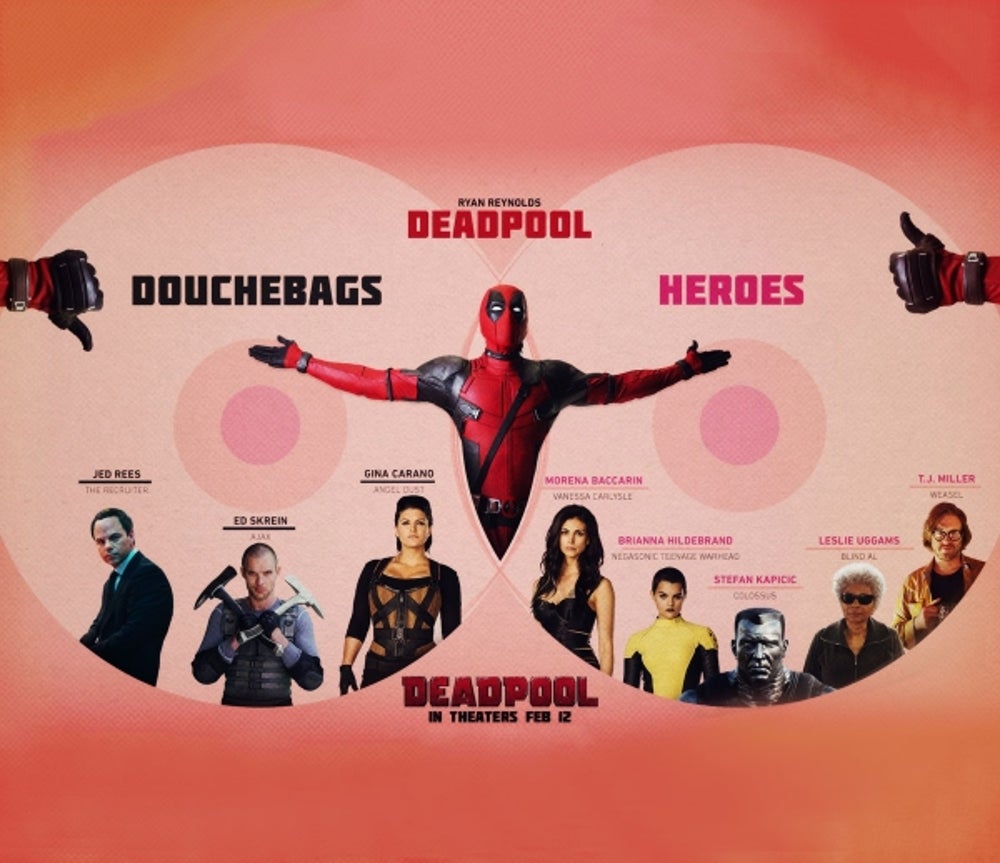 Image credit: Deadpool Movie | Facebook
In marketing efforts, officials took the chance to welcome new folks into the world of Deadpool online. Armed with an understanding of the character and others involved in the saga, fans would have all the more reason to check out the flick. 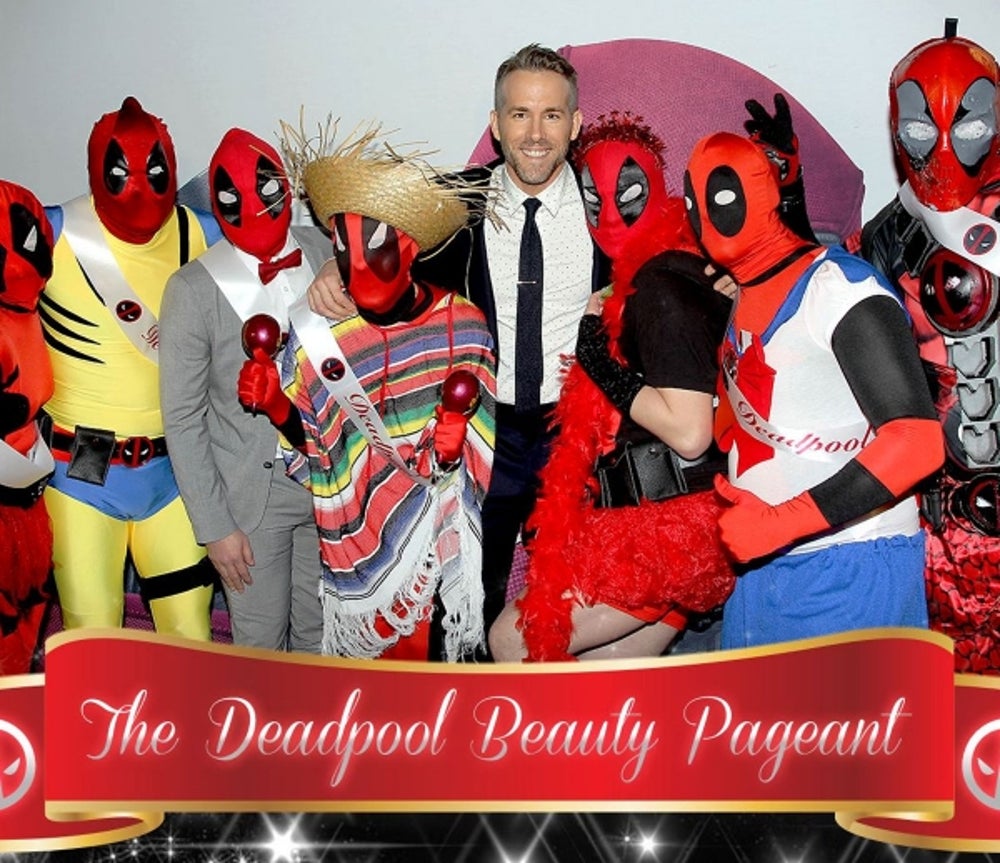 Image credit: Deadpool Movie | Facebook
A sponsored event with a big name is always a slam dunk in the world of marketing. 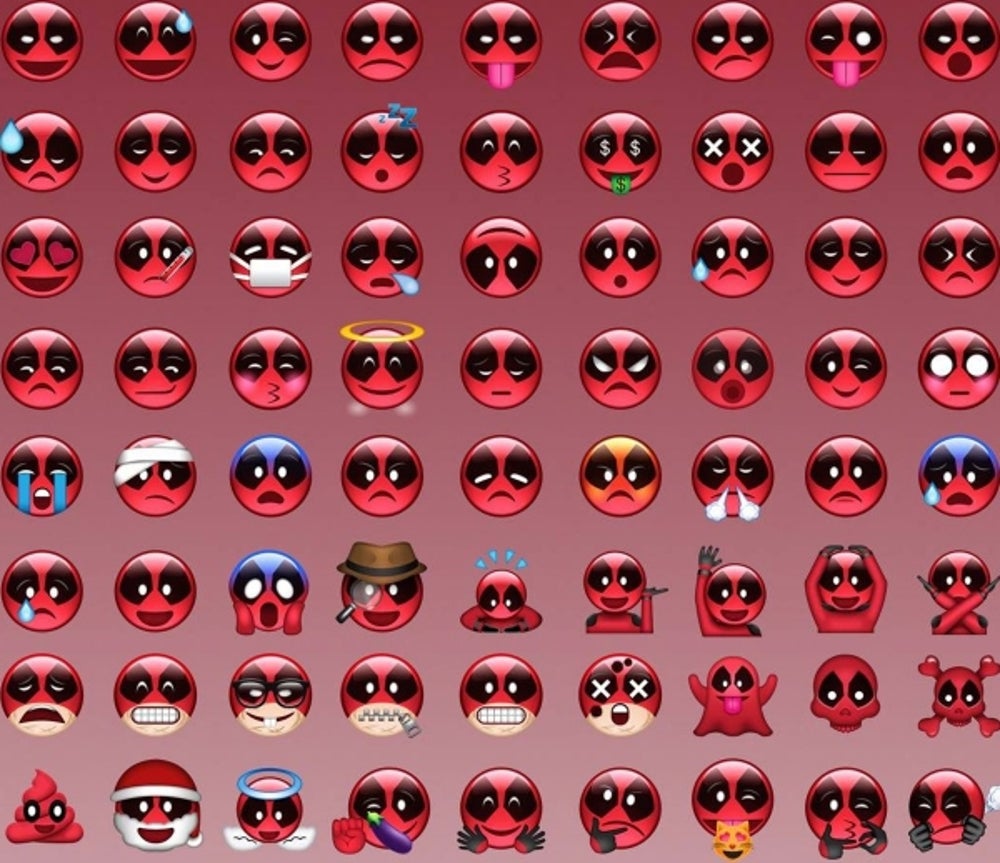