Warren Buffett: 5 Things You Can Learn From the Man Who Invested $1 Billion in Apple

Known for his frumpy appearance, it’s not obvious at first glance that Warren Buffett is today worth more than $65 billion. Sure, he runs a multinational holding company Berkshire Hathaway and has a golden touch with stock picks, but Buffett prefers Cherry Cokes to booze, lives in the same house he’d bought in Omaha for $31,500 in 1958 and celebrated his second marriage by dining at a chain restaurant. He’s also pledged to give away the majority of his fortune during his lifetime.

At 85-years-old, the CEO is a true nonconformist among his leadership kind, and he continues to surprise us. His most recent splashy move that made news was his unexpected investment of $1 billion in Apple stock. Buffett has a well-known reputation for staying away from tech stocks. But for him, this is just par for the course.

His ticker tape of surprise moves include the highly unorthodox arrangement he had with his first wife, Susan Buffett and his mistress -- who eventually became his second wife.

While he and Susan had a traditional marriage for the first 25 years, raising three children with Susan as the stay-at-home mom, in 1977 Susan moved to San Francisco to pursue her dream of becoming a singer. Buffett was a mess, unable to look after himself, and Susan -- worried about her husband’s well-being -- asked local waitress, Astrid Menks, to look after Buffett.

What ensued was a unique symbiosis and respect between the trio, with the three sending out holiday cards including all of their names. When asked about his arrangement, Buffett put it like this: "Susie put me together, and Astrid keeps me together."

When Susan died from cancer in 2004, he was devastated. He married Astrid -- whom is like-minded in frugality -- two years later in a quiet civil ceremony at his daughter Susie’s home.

The finance titan’s life is the realization of living by his own rules and leadership wisdom. Buffett is a true radical and visionary.

Here are five leadership lessons we can glean from his life.

Mine your area of expertise. 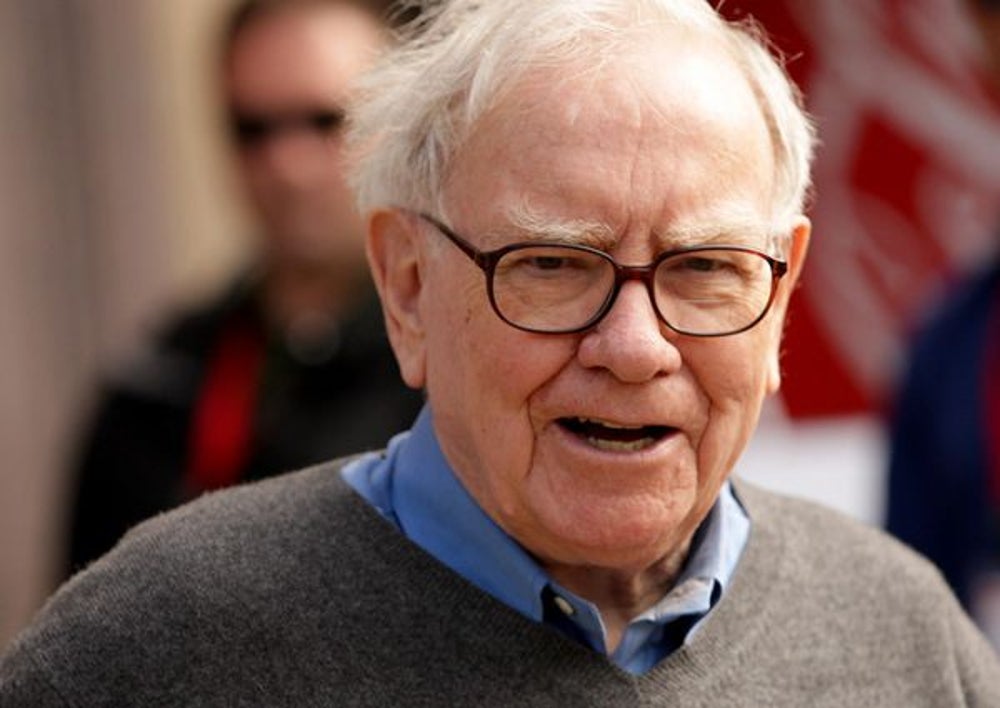 Buffett is a longtime value investor, considered a somewhat stodgy, old-fashioned strategy versus the more new-fangled growth investing that is associated with tech investing.

The “Oracle from Omaha” invests in stocks that have been undervalued by the market but have good instrinsic value -- and then waits for the market to recognize the value. His approach sometimes takes years for a payoff, but his success motto is that he’ll take a certain payoff over a big one any day.

And his investment philosophy has certainly paid off, with a 22 percent annual return for Berkshire Hathaway from 1964-2005.

Some of his best known investment successes have been with American companies, such as Coca Cola, Geico and Gilette, but Buffett also saw the future in China and did very well investing in China’s main oil company PetroChina in 2002 and 2003, which earned Berkshire Hathaway back $3.6 billion when he unloaded the shares four years later.

Buffett gained a rep for being averse to tech stocks for the majority of his career, but it appears that this aversion has changed since Berkshire Hathaway invested billions of dollars in IBM and Verizon stocks in 2011 and more recently, when this month he surprised the investment world by buying $1 billion in Apple stocks. But is this really that much of a surprise?

Recent reports from The New Times, along with other publications, suggest that Berkshire Hathaway’s purchase of in Apple stock is a declaration that Apple has transitioned from a growth stock to a more mature “value stock,” which is in line with Buffett’s investment strategy.

Fight for what you believe in. 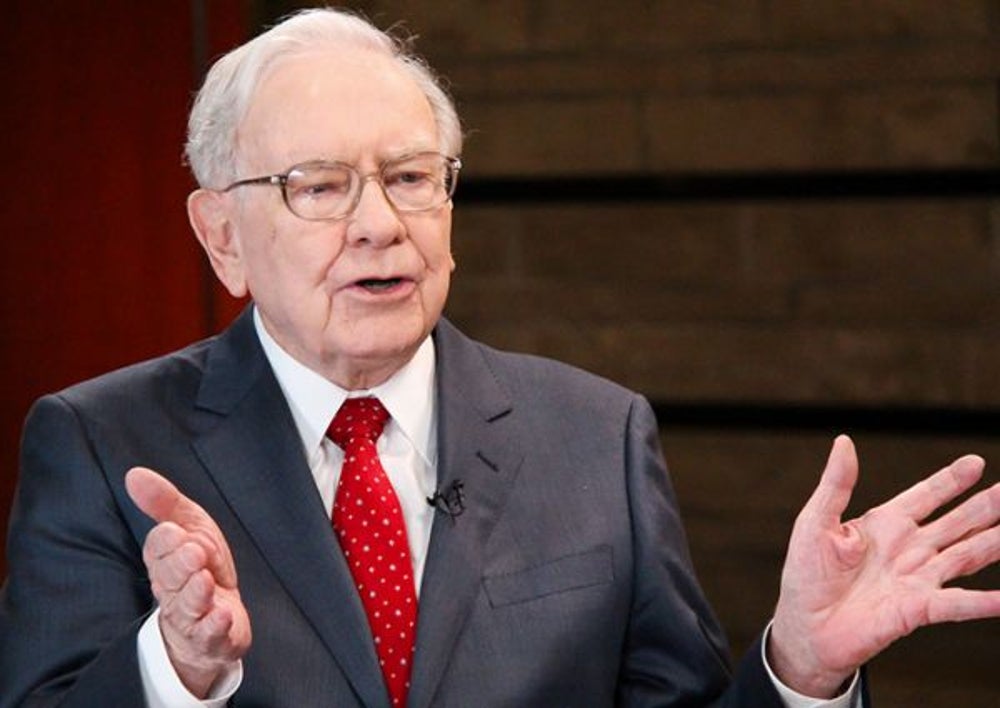 Buffett has been a long-time advocate for a tax hike on the rich. Or more specifically, for the government to create two new tax brackets for those who make upwards of $1 million and $10 million, as he wrote in a 2011 op-ed in The New York Times:

“My friends and I have been coddled long enough by a billionaire-friendly Congress. It’s time for our government to get serious about shared sacrifice… while most Americans struggle to make ends meet, we mega-rich continue to get our extraordinary tax breaks.”

For the upcoming 2016 election, Buffett remains firm on taxing the country’s highest income earners and endorses Hillary Clinton, however he has hat tipped Bernie Sanders’s integrity and constancy of message.

Learn from your mistakes. 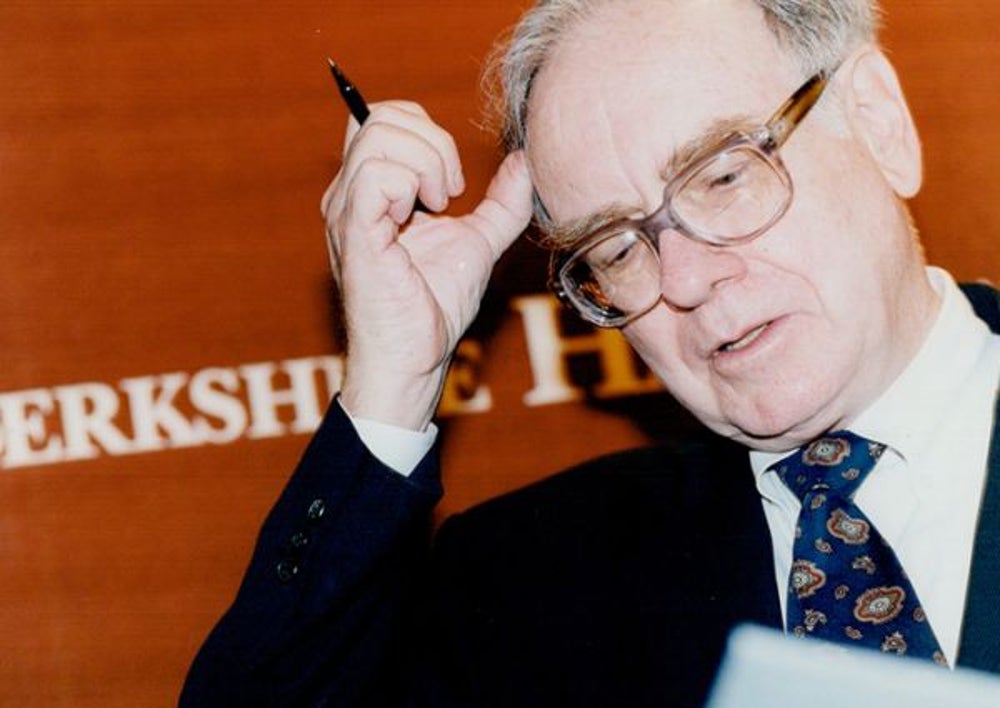 Buffett’s first investment was at the age of 11, when he visited his stockbroker father’s office and bought three shares of a stock at $38 a share. The young titan sold at $40 for a small profit. However, the stocks rose to nearly $200 a share, and he regretted selling so soon.

Later on, he referred to this experience as an early lesson in patience in investing.

He shared other lessons learned in a 1989 letter he wrote to shareholders, in which he recounts the time when he acquired the department store Hochschild Kohn for cheap, and then three years later, sold it for the same price.

Related: 3 Warren Buffett Quotes Your Business Should Live By

Make the world a better place. 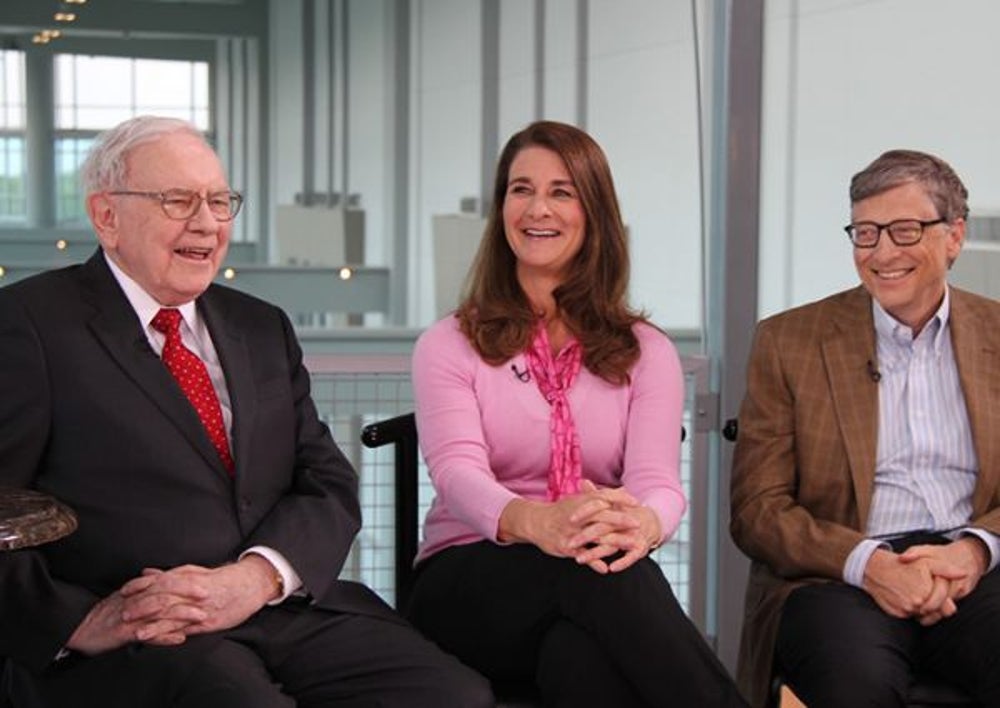 Buffett is notoriously frugal, but he isn’t miserly.

He has been a longtime philanthropist and has supported at-risk youths, education, prison education, homelessness and animals to tick off some of his causes.

However, his biggest cause is The Giving Pledge, a campaign he developed with his friends Bill and Melinda Gates in 2010, to get America’s wealthiest to commit donating the majority of their fortunes during their lifetimes. He’s a pledge himself and has decided to give the majority of his wealth to the Bill & Melinda Gates Foundation.

At present, there are 137 signatories who have joined the pledge. 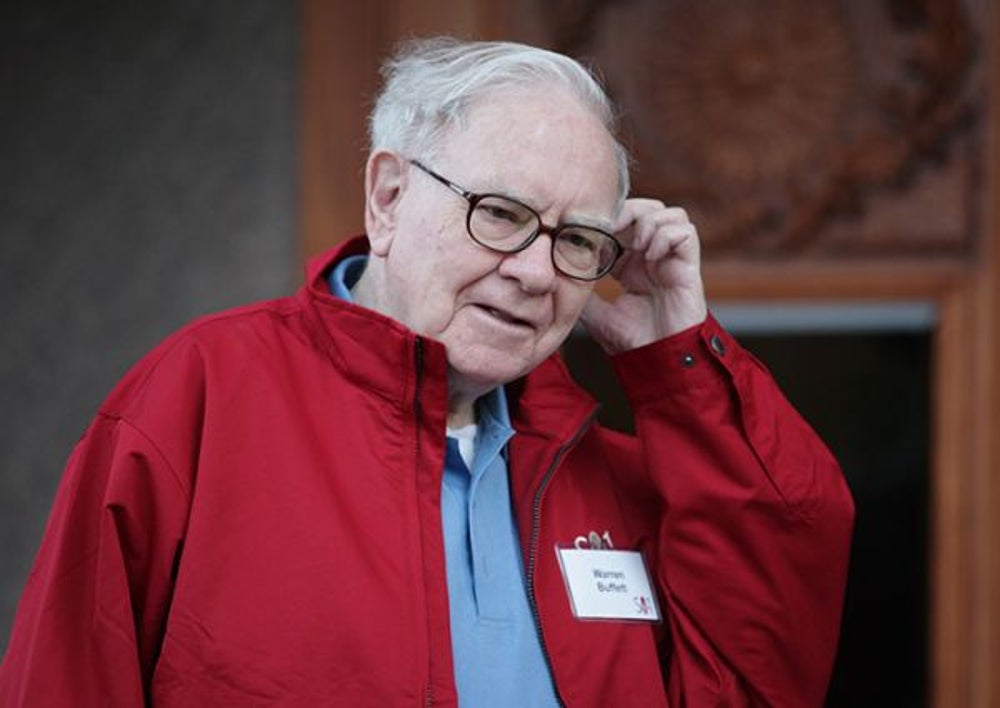 When the 85-year-old Buffett found out he had Stage 1 prostate cancer in 2012, he shared the news in a letter to shareholders in April of 2012, even though his sickness would likely affect the value of the company’s stocks.

His letter went on to provide details about his condition.

"The good news is that I've been told by my doctors that my condition is not remotely life-threatening or even debilitating in any meaningful way. I received my diagnosis last Wednesday. I then had a CAT scan and a bone scan on Thursday, followed by an MRI today. These tests showed no incidence of cancer elsewhere in my body."

He went on to disclose that he would undergo treatments starting in July.

However, he was able to share good news with the public In September of 2012, when he publicly announced before a group of newspaper executives affiliated with Berkshire Hathaway:

Since then his health has been solid, but Buffett has cited his elder son, Howard, to be his successor as nonexecutive chairman of Berkshire Hathaway alongside two hedge fund managers who were hired to run his vast investment portfolio.