4 Things Women Don't Do at Work

Recently, Facebook COO and LeanIn.org founder Sheryl Sandberg co-wrote an op-ed in The New York Times to break down a harmful stereotype: women don't, or won't, help other women in the workplace. A double standard as old as time, an aggressive man is seen as powerful, but a woman is catty or shrill -- only looking out for number one.

"Queen bees aren’t a reason for inequality but rather a result of inequality," Sandberg wrote with co-author Wharton professor Adam Grant. "Research shows that in male-dominated settings, token women are more likely to worry about their standing, so they’re reluctant to advocate for other women. A talented woman presents a threat if there’s only one seat for a woman at the table."

Sandberg and Grant explain that an inclination to fiercely guard a hard won position is understandable when the stakes are high and there is no room for error. "This behavior isn’t inherently female. It’s a natural way we react to discrimination when we belong to a nondominant group."

Only 4 percent of the CEOs on the Fortune 500 list are women, an unacceptable number by any standard. But studies show that when there is a diversity of voices in leadership positions, and multiple women have a seat at the table, everyone succeeds.

Read on for four debunked myths about women at work.

1. Women don't hold other women back from promotions. 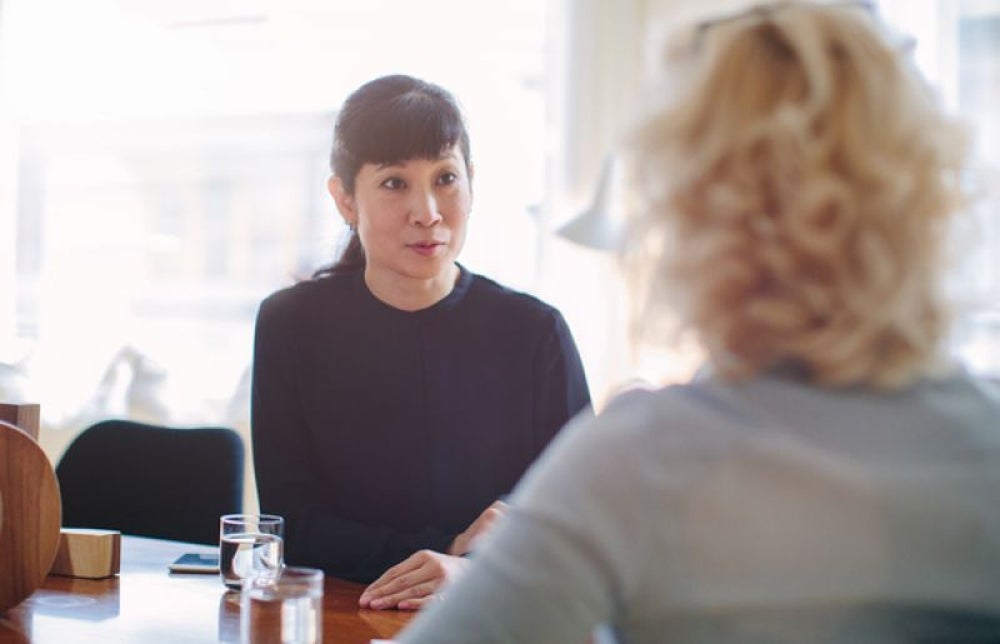 Researchers from the University of Maryland and Columbia Business School explored data from 1,500 Standard and Poor’s rated firms and found that "female CEOs are more often found in companies that, for observable and unobservable reasons, tend to have more women in general."

Their findings proved the opposite of "queen bee syndrome." 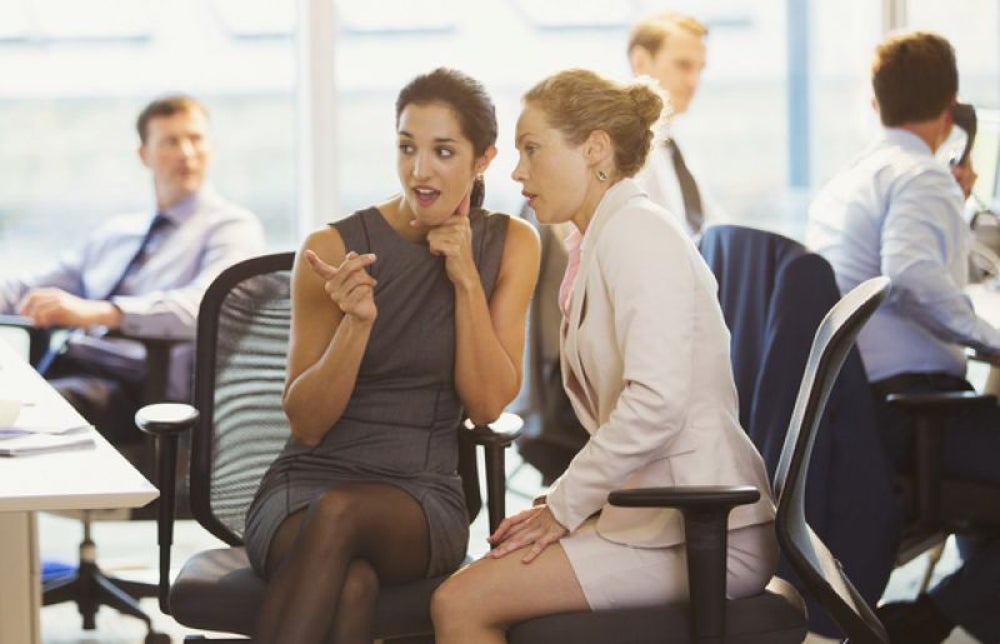 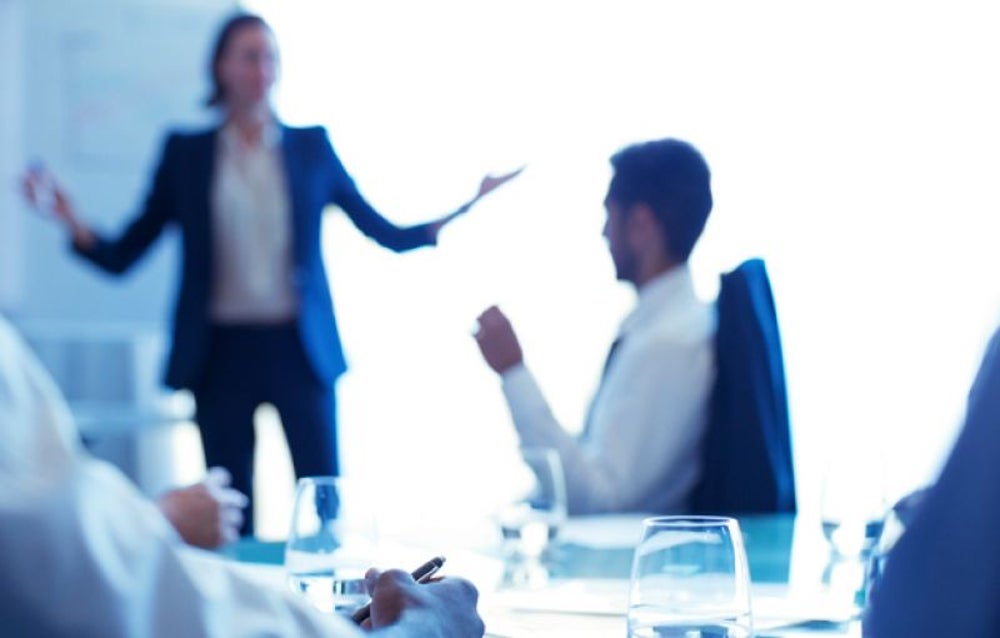 Research from Notre Dame highlighted a connection between having a diversity of voices in the board room and making fewer mergers and acquisitions, and professors at the University of British Columbia also found that companies headed up by women directors also spend less on those types of deals.

Clearly women do have a skillset for brokering smart deals. But they can struggle when they are advocating for themselves, especially since women can be penalized for negotiation, according to work from Harvard and Carnegie Mellon. 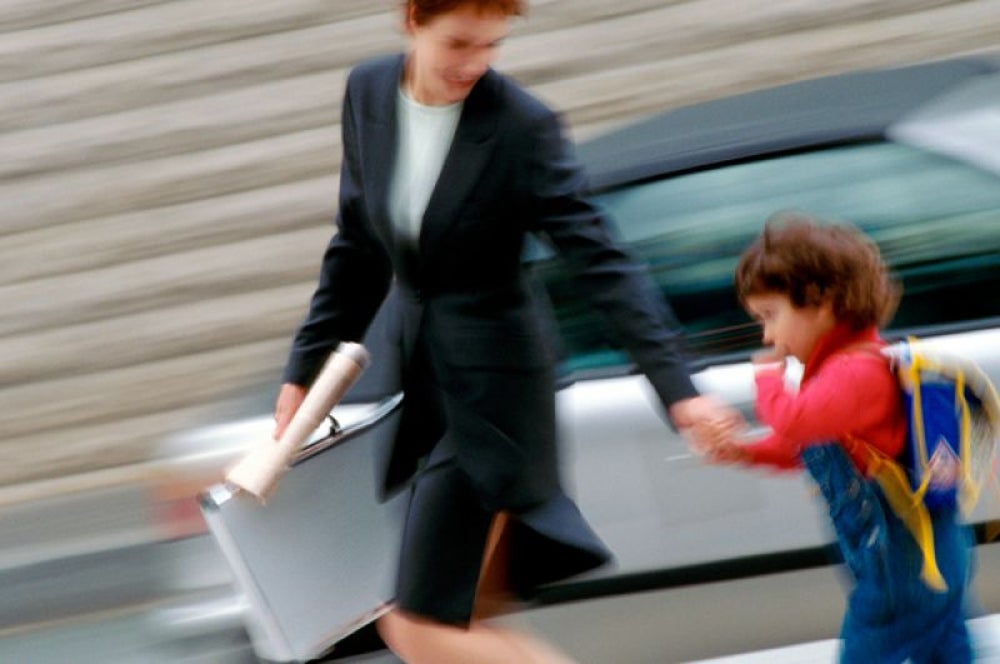 A recent survey conducted by ICEDR of working millennials, found that the top reasons why women in their 20s and 30s left their current jobs was because they found a position that paid more, had more room for professional development and growth or had more meaningful or interesting work. Not on that list? Leaving their gig because they wanted a role that was less taxing or they wanted to start a family.

Candace Cameron Bure on Staying Authentic to Your Fan Base While Building a Business: 'A Dollar Figure Will Never Get in the Way of What is True to Me'