Here's some wisdom from the super human.
Next Article

From Amazon to Blue Origin to The Washington Post, Jeff Bezos is considered by many, one of the most successful and influential leaders today. And we think he is just getting started.

Worth $72.8 billion, the third richest man in the world, continues to push boundaries in markets and explore new ways to innovate at his current companies. For instance, Amazon just began producing top-notch movies and entertainment, landing itself three Oscars.

With Bezos’ savvy business tactics, modern approach and motivation to change the world, we could learn a thing or two from the billionaire.

Check out these 10 inspiring quotes from the man who does everything. 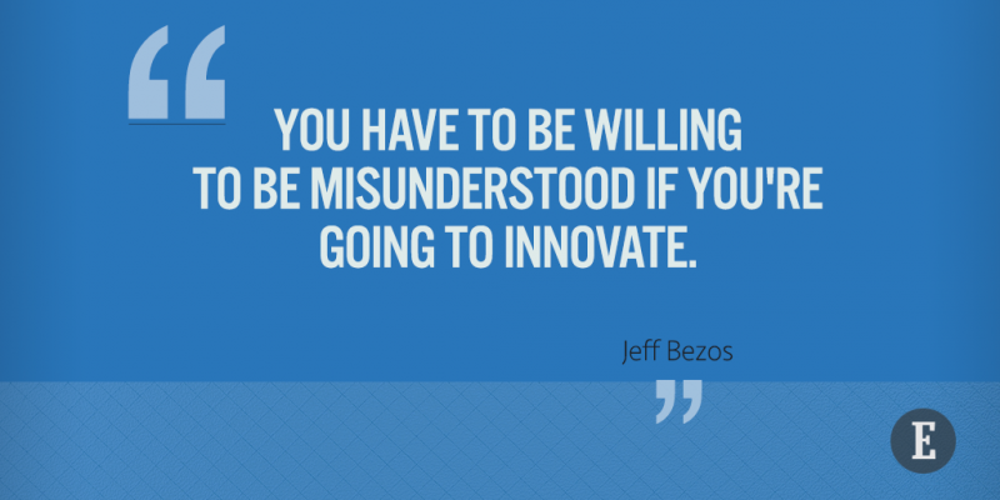 "You have to be willing to be misunderstood if you're going to innovate." -- Jeff Bezos 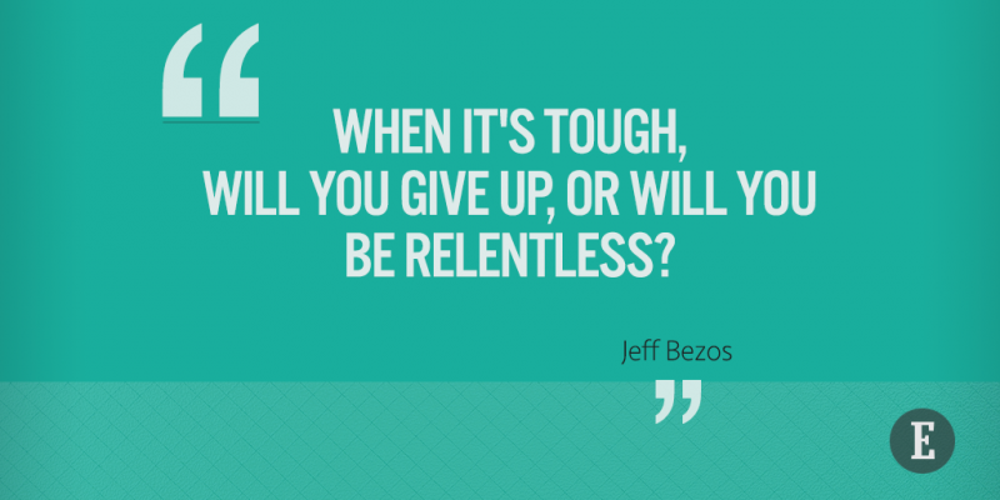 “When it's tough, will you give up, or will you be relentless?” -- Jeff Bezos 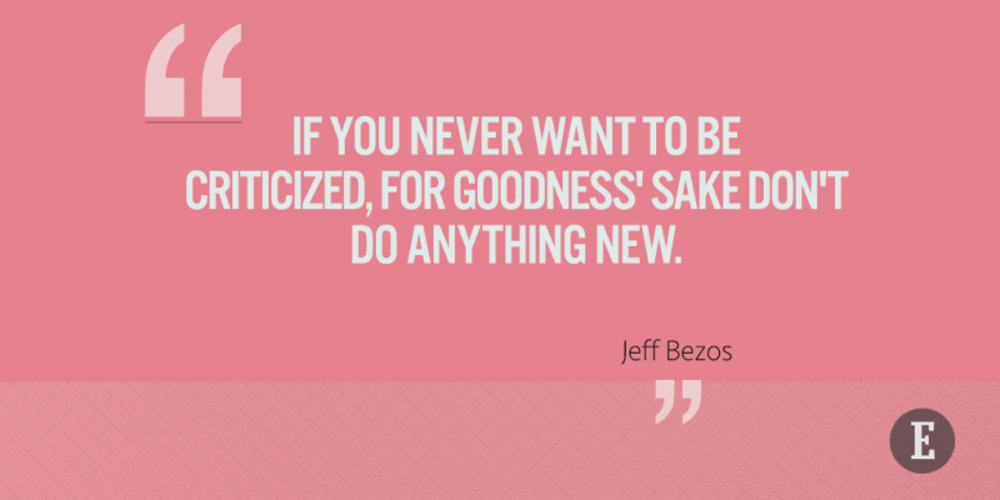 “If you never want to be criticized, for goodness' sake don't do anything new.” -- Jeff Bezos 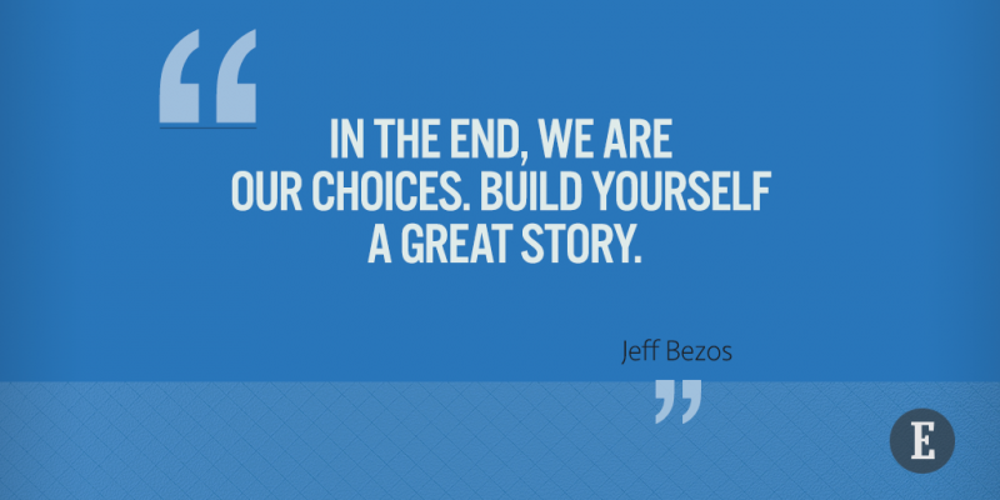 “In the end, we are our choices. Build yourself a great story.”  -- Jeff Bezos 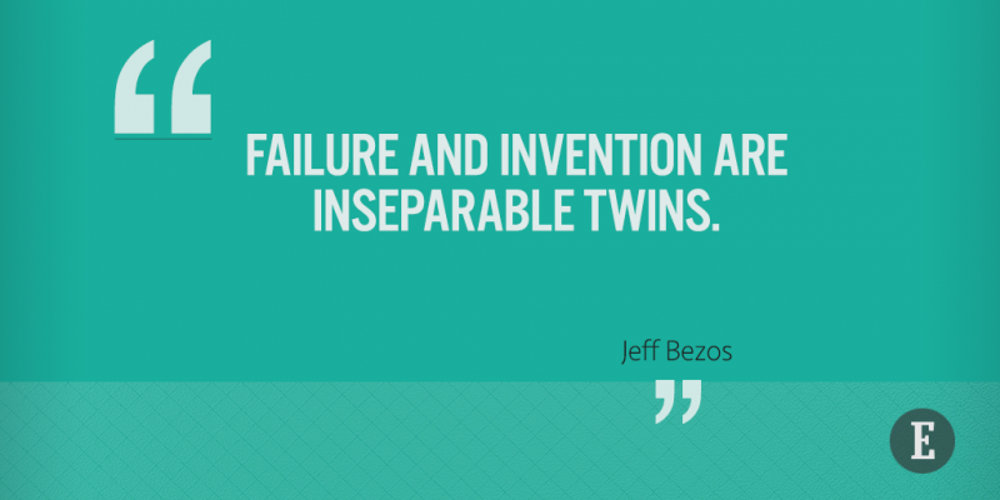 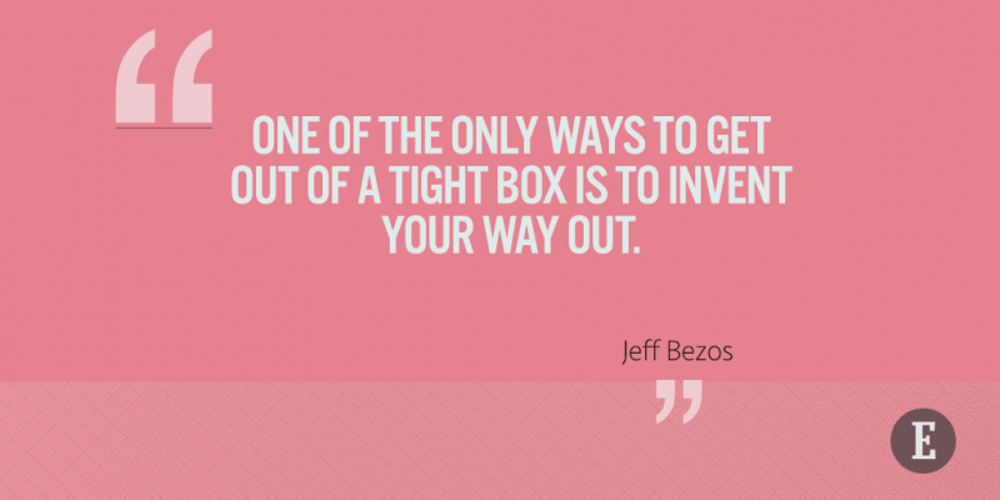 “One of the only ways to get out of a tight box is to invent your way out.” -- Jeff Bezos 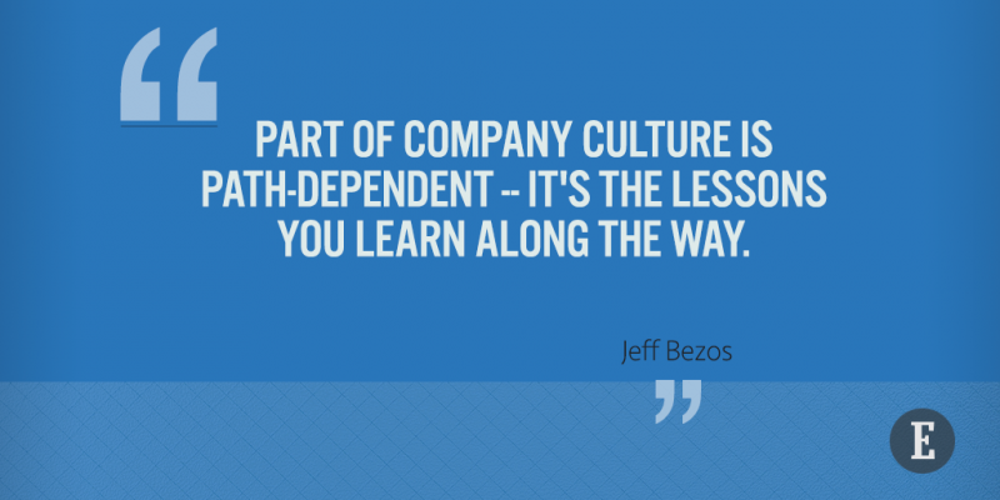 “Part of company culture is path-dependent -- it's the lessons you learn along the way.” -- Jeff Bezos 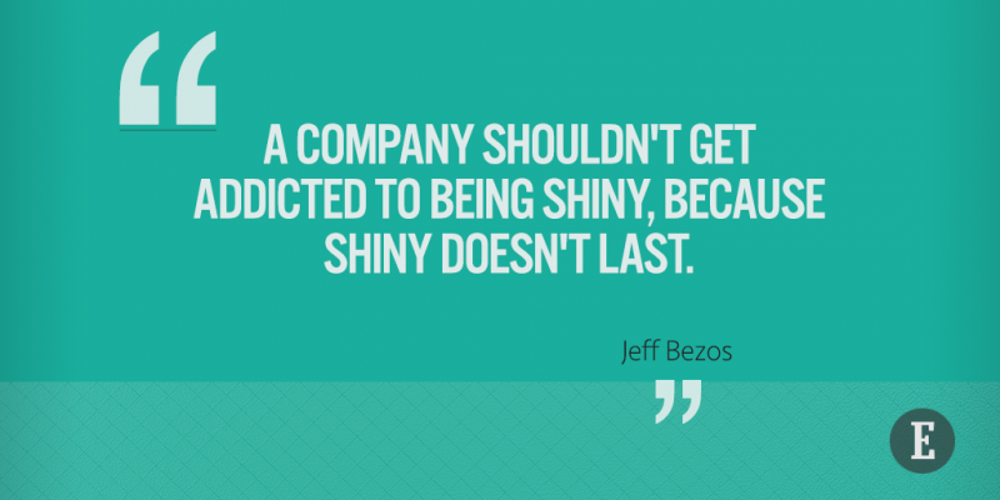 “A company shouldn't get addicted to being shiny, because shiny doesn't last.” -- Jeff Bezos 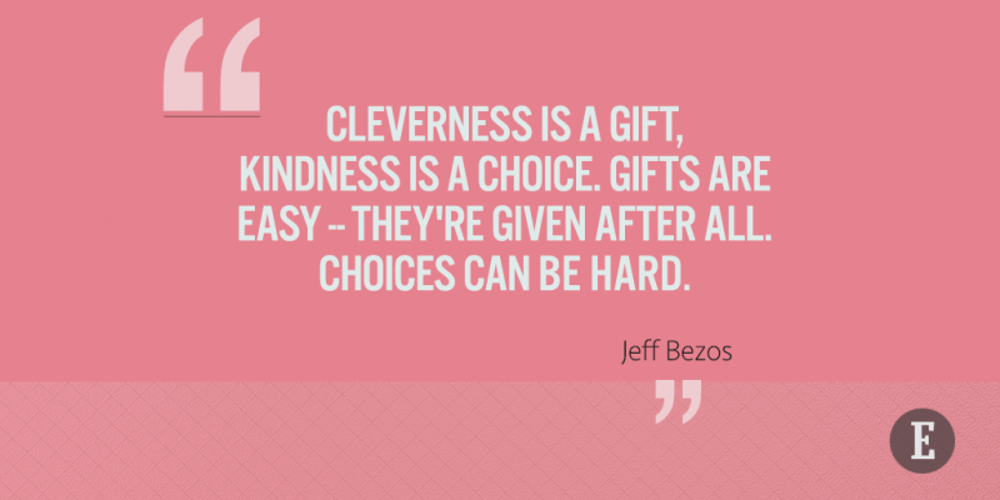 “Cleverness is a gift, kindness is a choice. Gifts are easy -- they're given after all. Choices can be hard.” -- Jeff Bezos 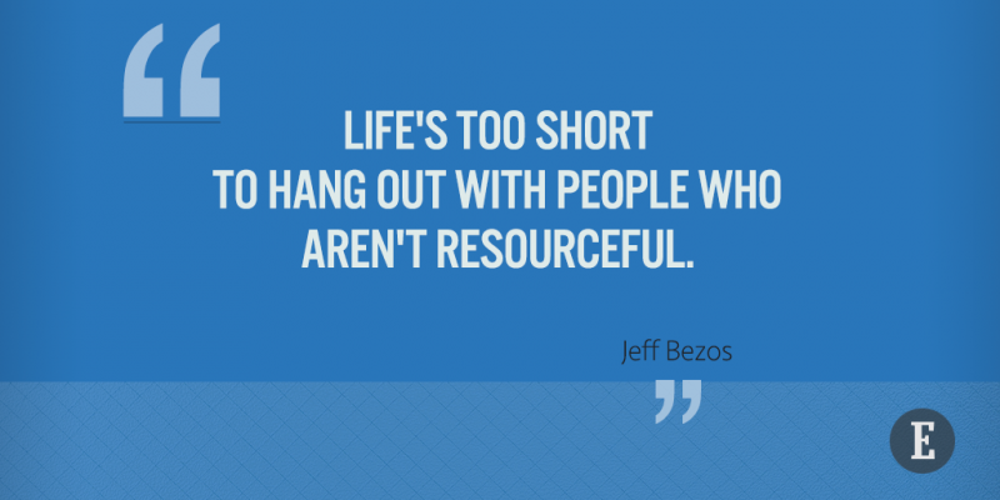 “Life's too short to hang out with people who aren't resourceful.” -- Jeff Bezos