Just How Much Does It Cost to Own a Fast-Food Franchise?

Ever wanted to invest in a McDonald's or Taco Bell? Here's what some of the most popular chains will cost you.
Next Article

If you're tired of working for others but like the idea of working within an established culture of success, becoming a franchisee might be a good option.

Most of these stories have been about relatively affordable, accessible options.

This story is not one of them. While you might be able to buy a decent meal from fast-food restaurants for the change in your pocket, these chains don't come cheap: You need to be ready to pony up six or seven figures if you want to invest in a McDonald's or Taco Bell.

Check out the slideshow to see how much these fast food franchises really cost -- and why they're worth it. 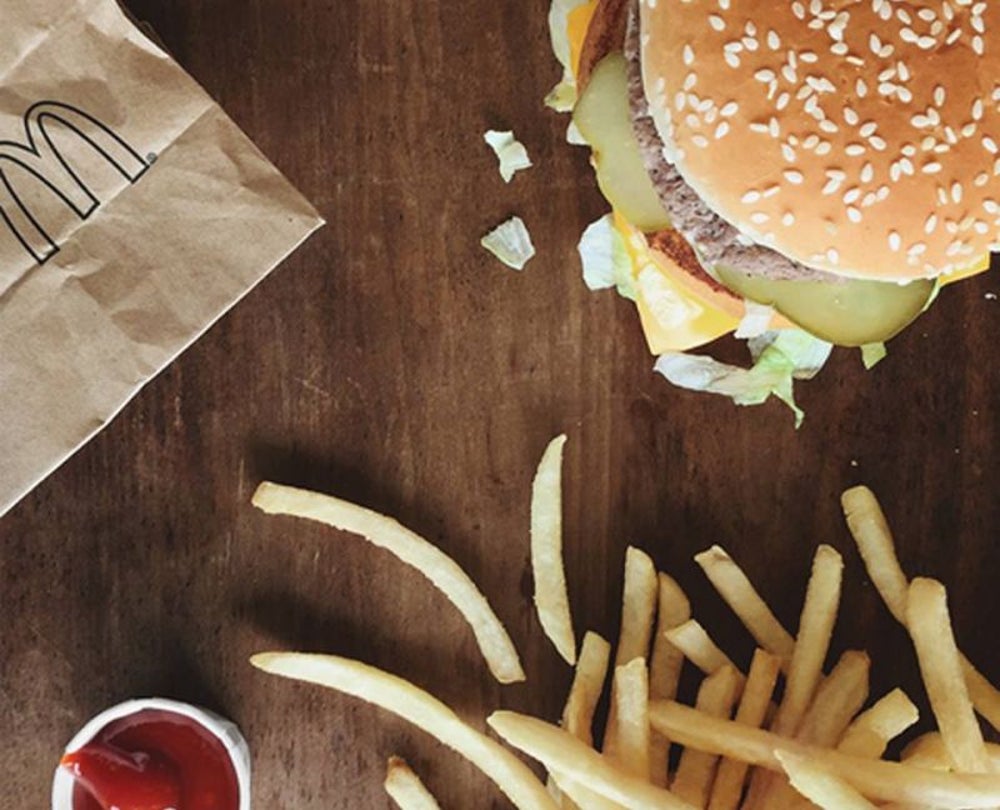 More expensive than you thought? Most people think of working at McDonald's as a job for students or high-school dropouts, but the truth is that franchising an established fast-food chain is serious business. It will cost you at least a cool million just to get the thing up and running and could be more than twice that. However, on the flip side, you're doubling down on one of the biggest brands in America. 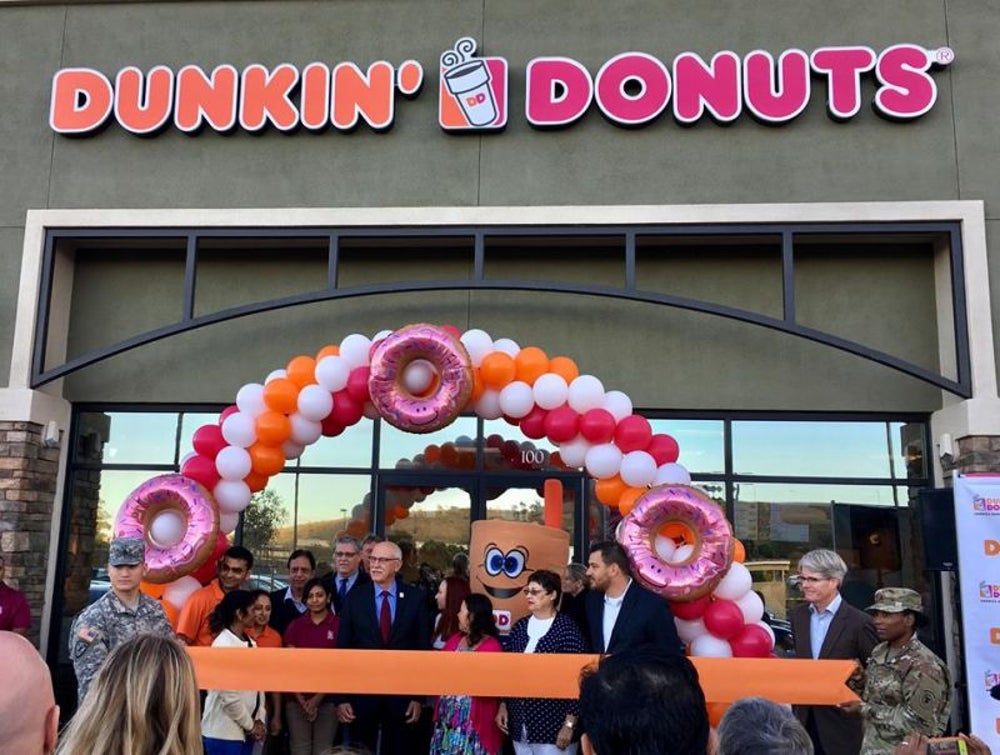 Dunkin' Donuts is obviously a massive, national chain, but it hasn't penetrated many markets the way a place like McDonald's has. The doughnut-and-coffee seller is particularly sparse in middle-of-the-country states like Michigan, Missouri and Minnesota. That gives franchisees a chance to bring an established brand to a totally new location, which isn't always the case for these mainstream fast-food chains. 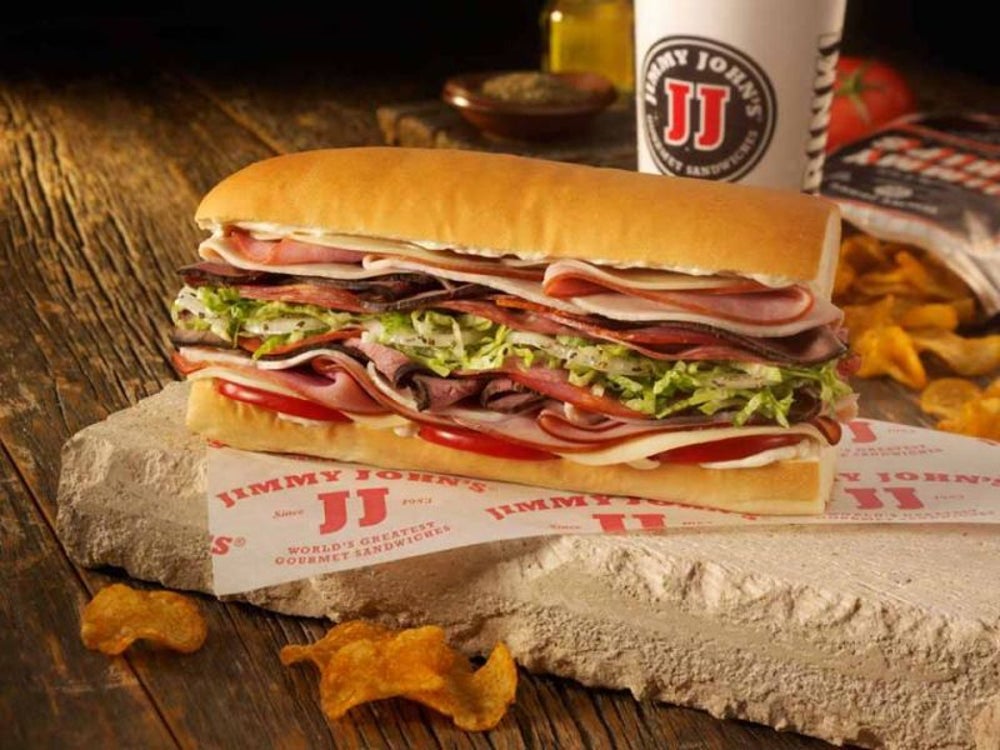 Compared to the other companies on this list, Jimmy John's is growing seriously fast. With 350 new units in 2016, it comes in second on this list in terms of number of stores opened last year. (Dunkin' Donuts was first with 373 new units). However, the Dunkin' franchises only grew by 3.2 percent, while Jimmy John's increased by 15.3 percent -- almost five times as much.

And, that's where the appeal of Jimmy John's comes in. It's younger than many of its major competitors, which means it has plenty of room to grow. But because it was founded in 1983, it has plenty of tradition and success to fall back on. 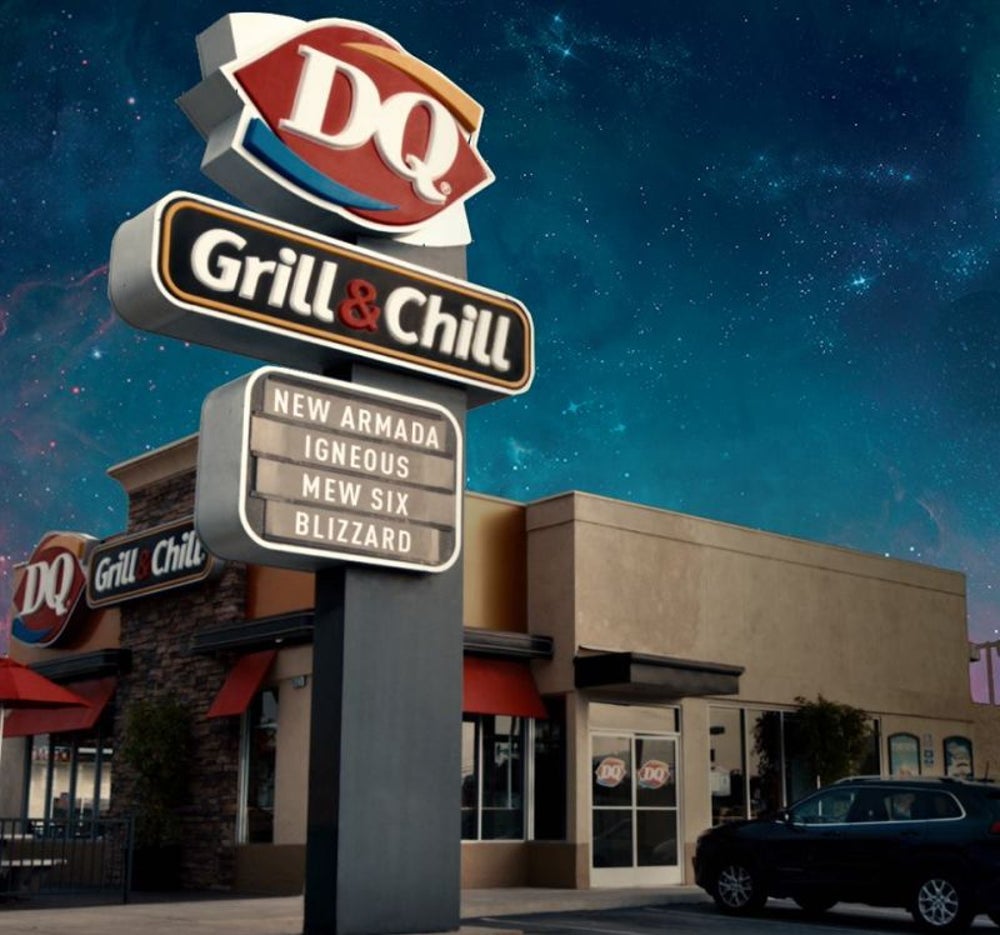 The most notable area for growth now is in states like Florida, Georgia and Alabama, but there are other opportunities, as well -- in California, New York and more. 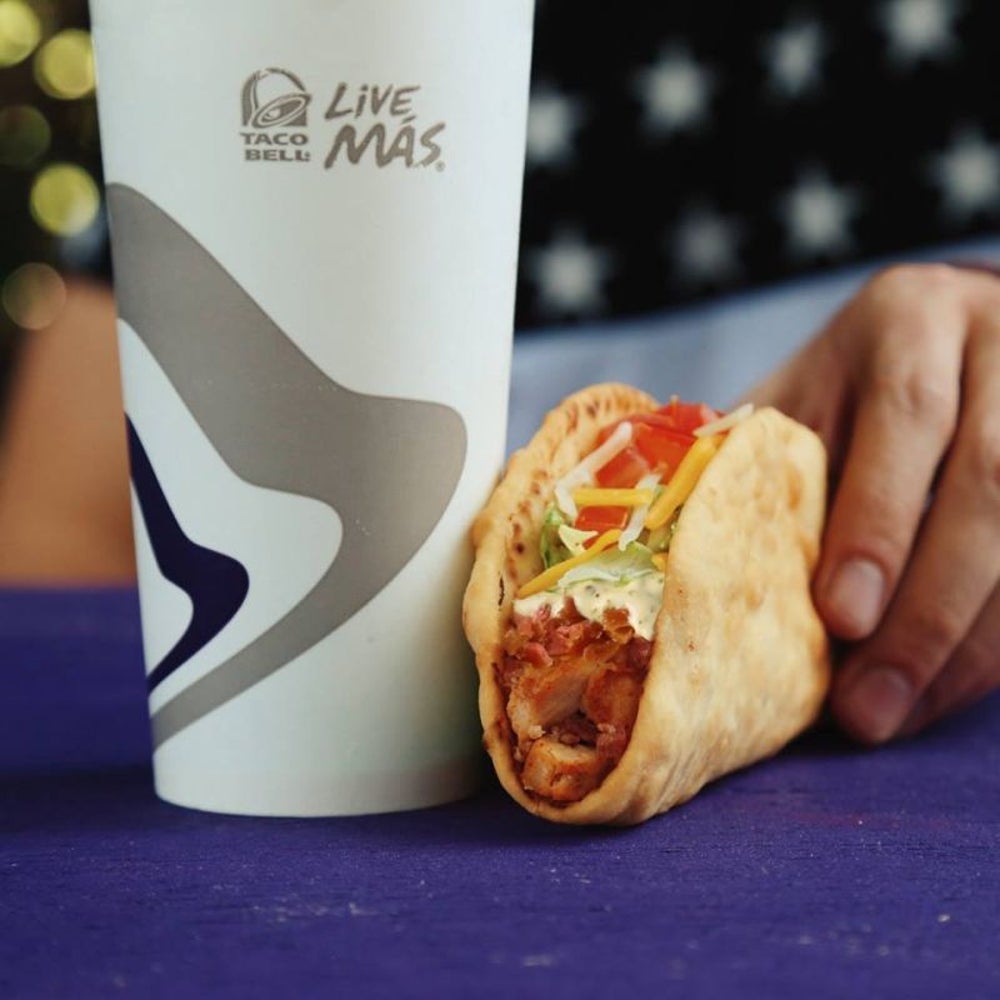 Glen Bell left the Marine Corps when he was 23 years old and started selling tacos in California for 19 cents from a side window of a hot dog stand. From that humble start, Taco Bell has turned into one of the most popular fast-food chains in the world. In fact, it's so popular now that the company only has a few franchise opportnuties left. Unlike a business like Dunkin' Donuts or Dairy Queen, Taco Bell isn't looking to expand in any particular area. Instead, franchise applications are as much about the investor than it is about location.

That's not a bad thing, though, because it means your fellow franchise operators will be qualified and reliable candidates who can give you helpful advice if you ever need it.