If women's participation in the Indian economy goes up, country's GDP is likely to go up by 60 per cent or 2.9 trillion by 2025
Next Article

Time and again, experts have asserted why India cannot grow sustainably and consistently without women participating actively in the economy.

In fact according to Mckinsey's report, if women's participation in the Indian economy goes up, country’s GDP is likely to go up by 60 per cent or 2.9 trillion by 2025.

All we need to do is help our women with equal opportunities and some motivation.

So, here is a list of the 10 wealthiest Indian women in 2018.  The data was collated and analyzed by Kotak Mahindra Bank and Hurun Report together. 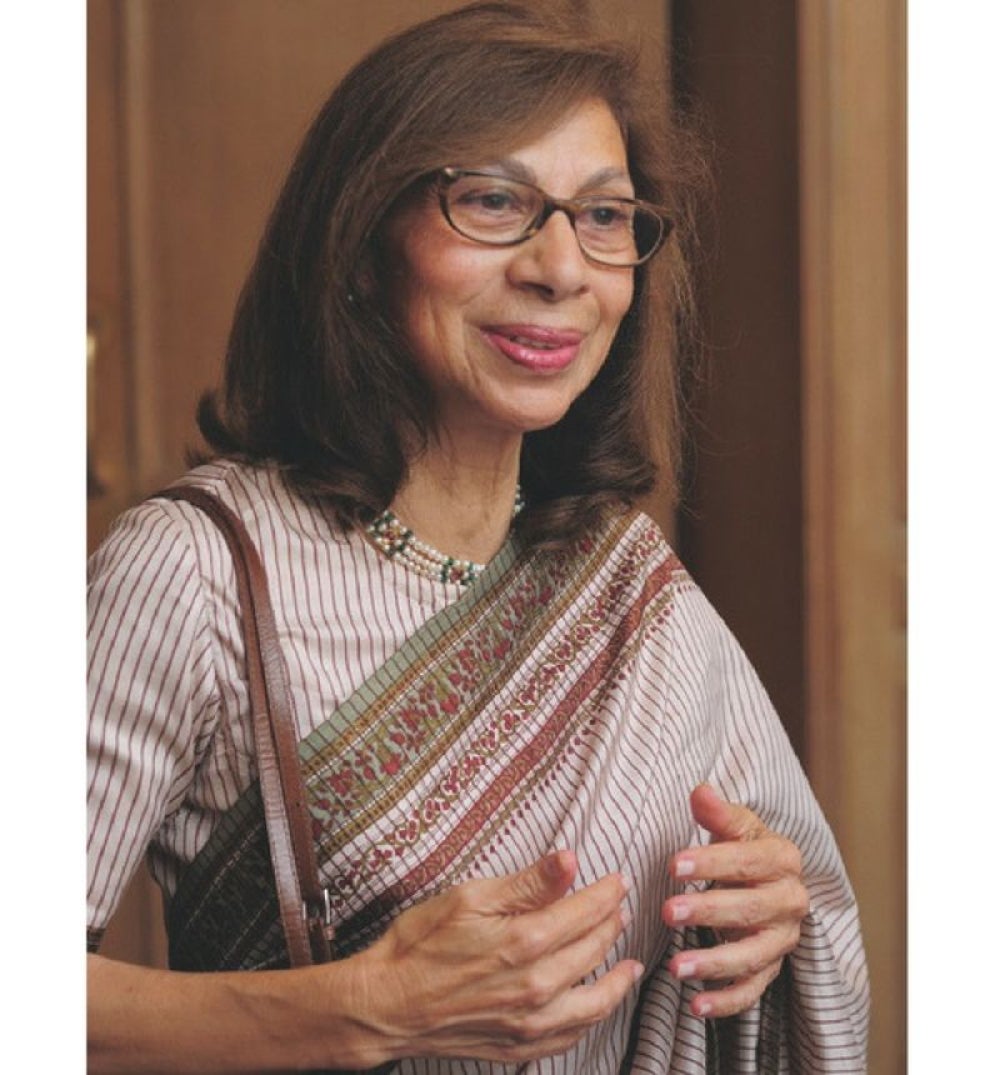 Smitha V Crishna is the among the board of director of Godrej Industries and also, the sister of Jamshyd Godrej, the Managing Director and Chairman of Godrej and Boyce.

The third generation heir owns 1/5th of the Godrej Group alongside her brothers. 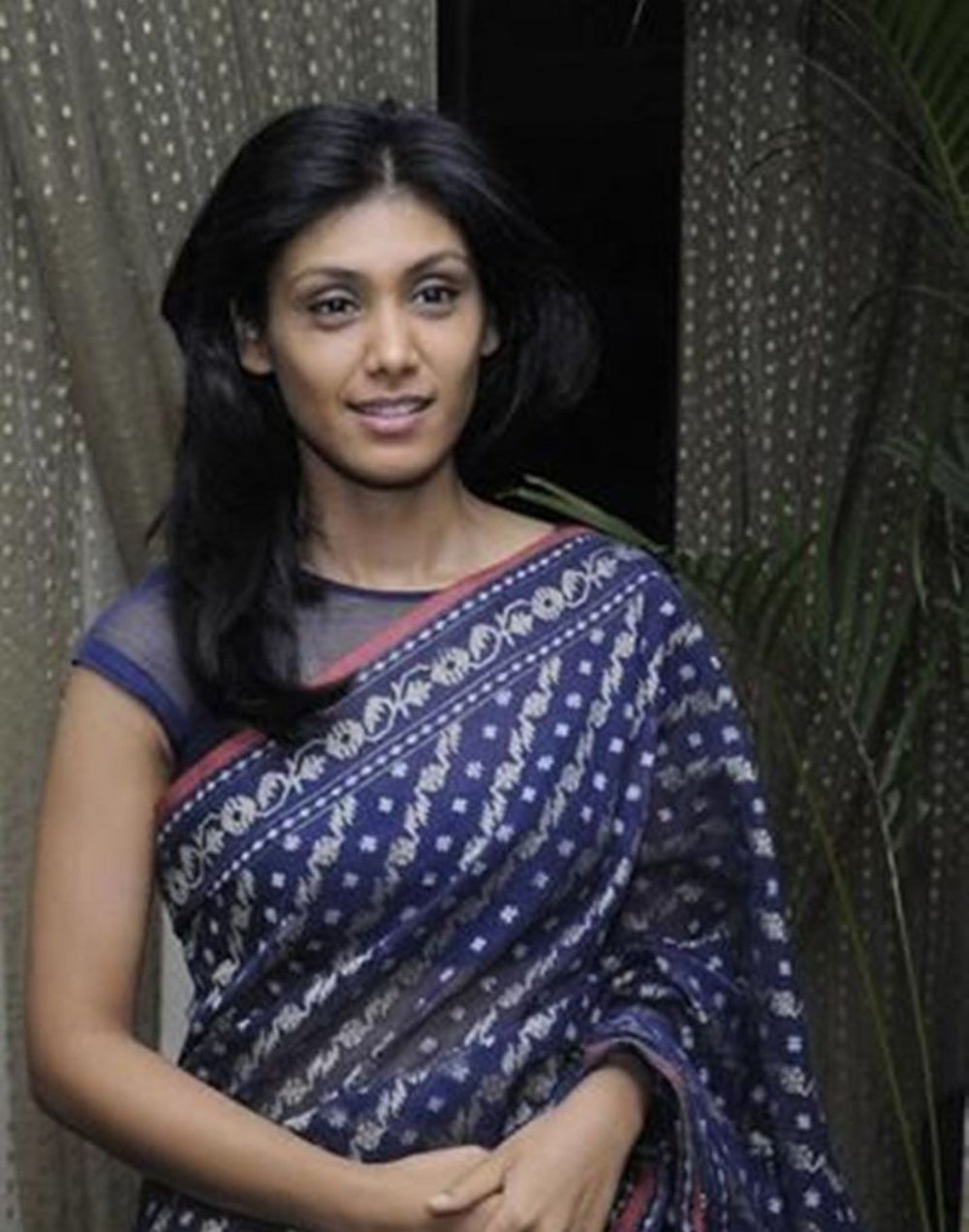 Roshni Nadar took over as executive director and CEO of HCL Corporation in 2009 and is responsible for strategic decisions for the IT giant.

She is also considered to be one of the most powerful women entrepreneurs in the world.

Nadar is also the trustee of Shiv Nadar Foundation and Chairman of VidyaGyan, an institution to promote education among the rural areas of Uttar Pradesh. 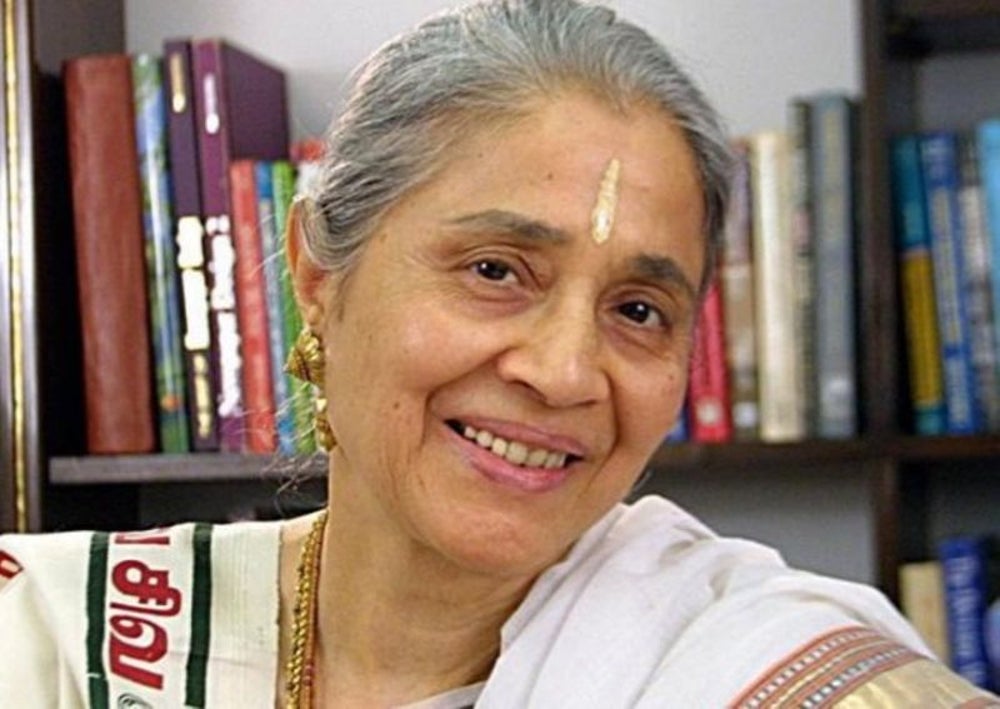 Indu Jain is the Chairperson of one of largest media conglomerate in India - Bennett Coleman & Co – which owns several newspapers, television channels and magazine brands like the Times Group, Zoom, Economics Times,  Femina.

Jain is also awarded the Padma Bhushan  in the ‘Trade & Industry’ category. 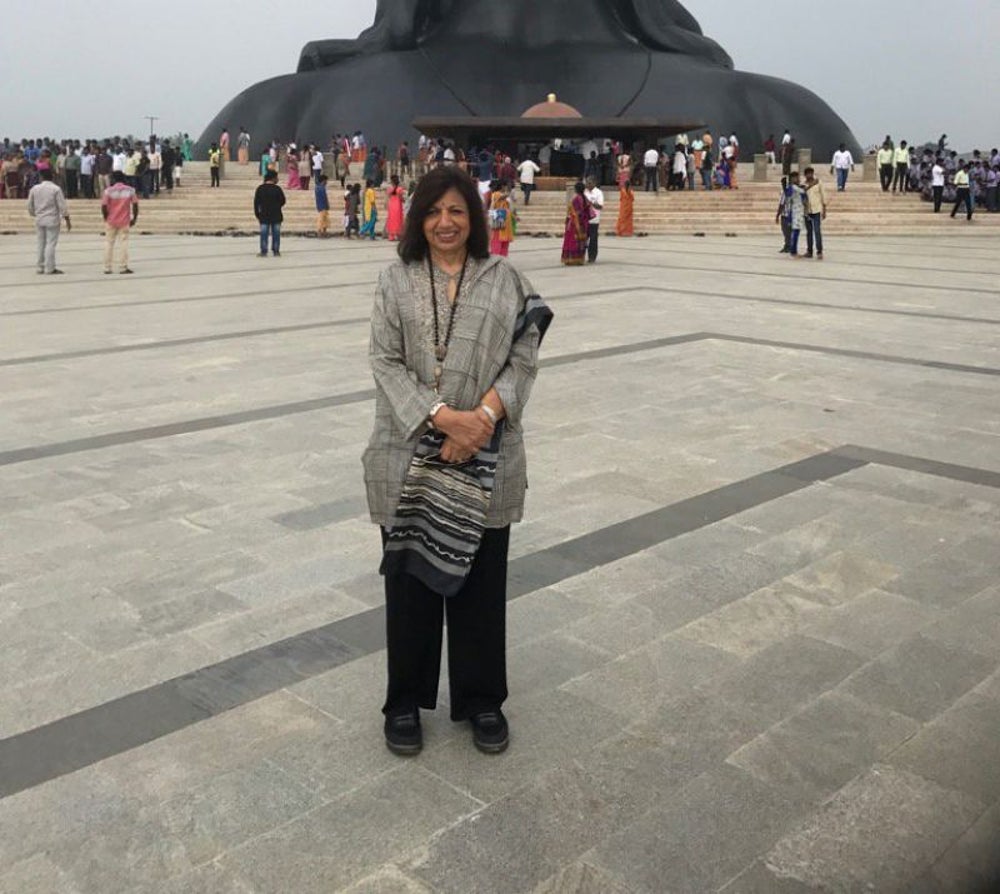 Kiran Mazumdar-Shaw started Biocoin at age of 25 from a garage in Bangalore with an initial sum of around INR 10,000. Since then the company has grown to be USD 2billion and an exporter of generic active pharmaceutical ingredients (APIs) to over 100 companies.

Recently, while discussing why the world should celebrate entrepreneurship in a blog on Entrepreneur India, Shaw wrote, “Entrepreneurship is perhaps one of the most economically empowering pursuits. Every entrepreneur embarks on a journey that is fraught with risk, doubt, scepticism and even failure. The notion of taking an idea to the market is daunting yet exciting, aspirational yet challenging.”

Meanwhile, she is also an independent director on Infosys’ board. 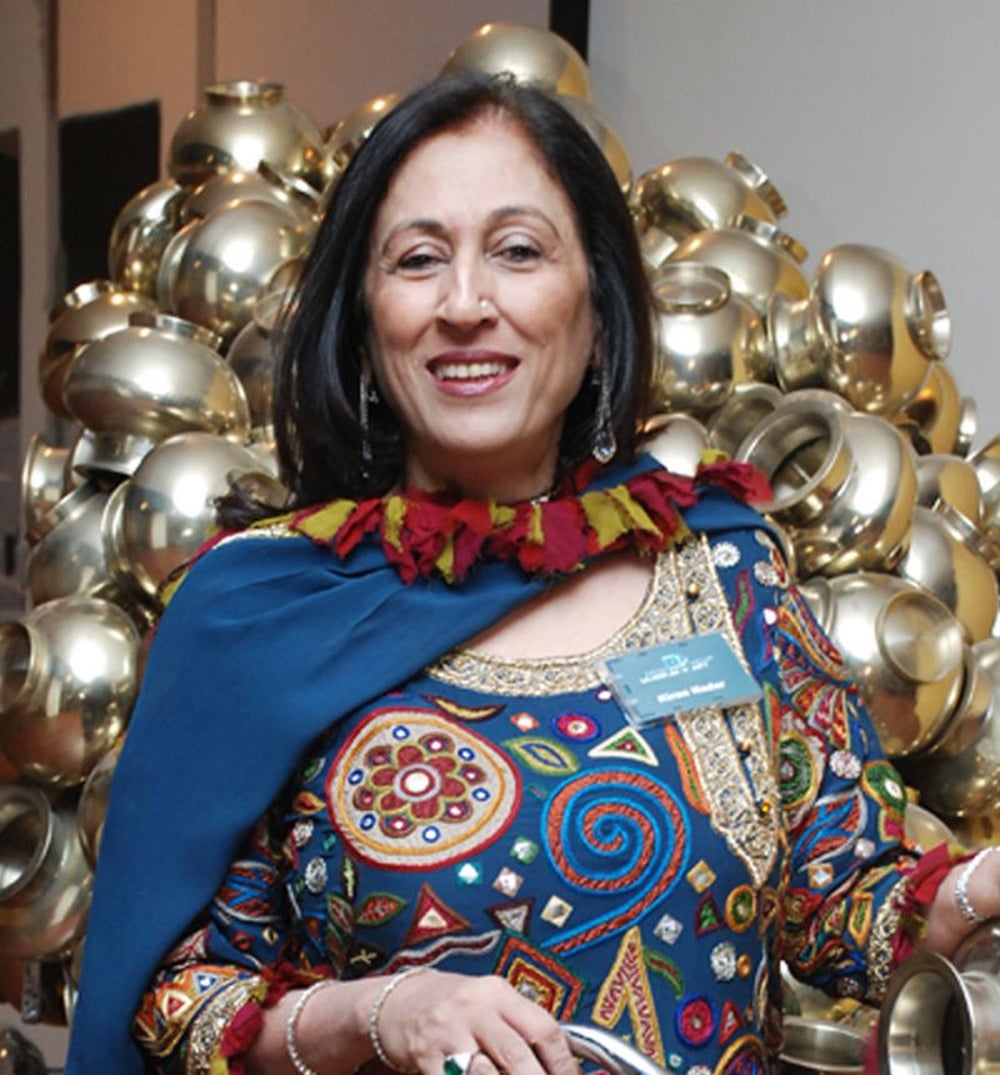 Additionally, she is an avid art collector along with an acclaimed international bridge player and has represented India several times International competition.

In her younger days, she was a part of  NIIT, a computer education institution, wherein Nadar was responsible for brand building with  Rajendra Pawar. 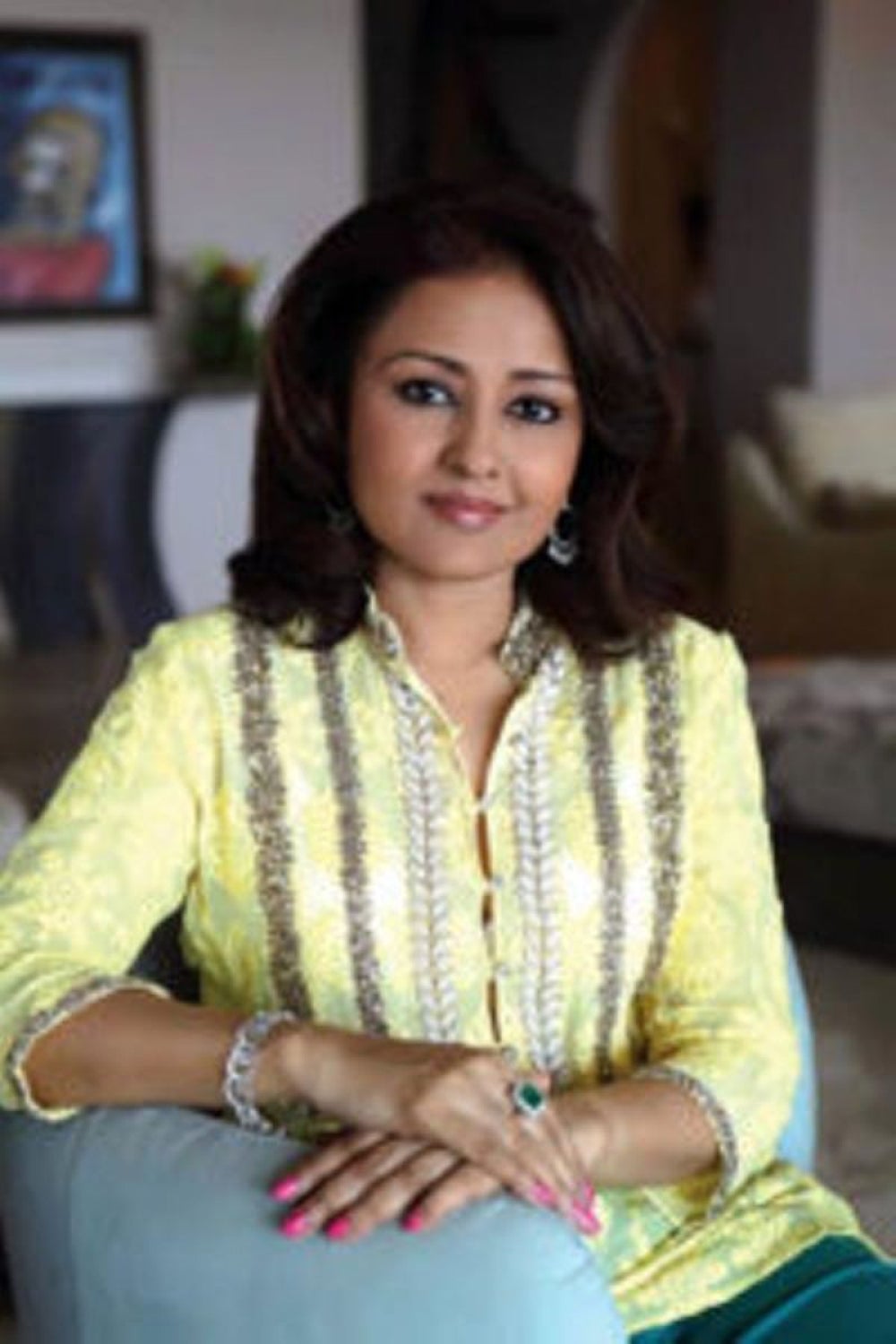 Leena Gandhi Tewari is the chairperson of USV, a five- decade-year-old pharma company which was started by her grandfather Vithal Balkrishna Gandhi, also known as American Gandhi, in partnership with Revlon.

Apart from spearheading her family business, Tewari has also authored her grandfather’s autobiography - Beyond Pipes and Dreams. 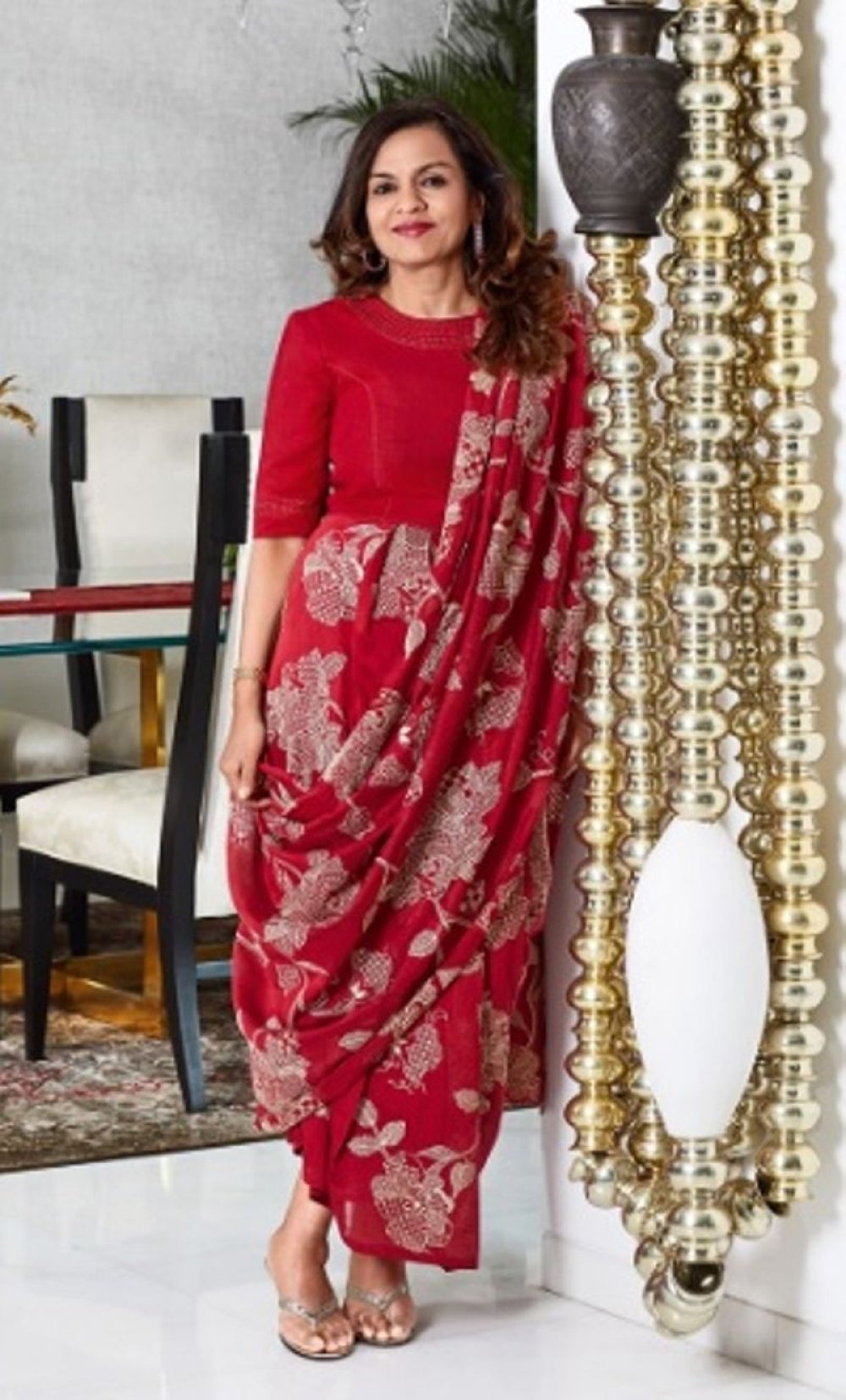 Sangita Jindal, the wife of Sajjan Jindal, is the chairperson of JSW Foundation. The organization is a CSR arm of the JSW group.

She is also a promoter of art and culture and has founded Jindal Arts Centre (JAC) in 1992 and an art magazine Art India in 1994. 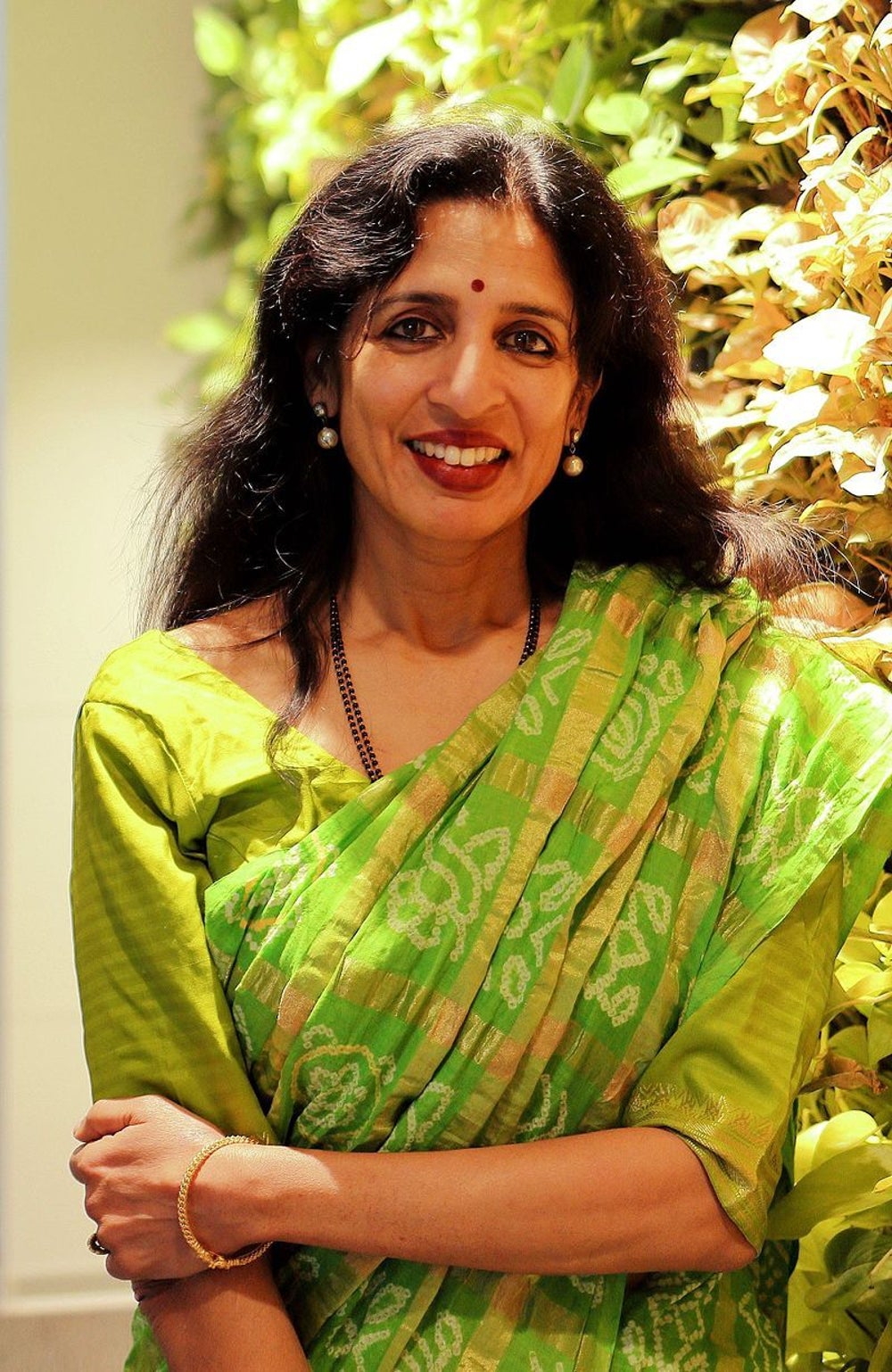 Jayshree Ullal is the President and CEO of US-based Arista Networks and led the company to an IPO in June 2014 at New York Stock Exchange.

Under her leadership, Arista Networks is valued at USD 19 billion and is known as one of the fastest growing cloud-networking company. 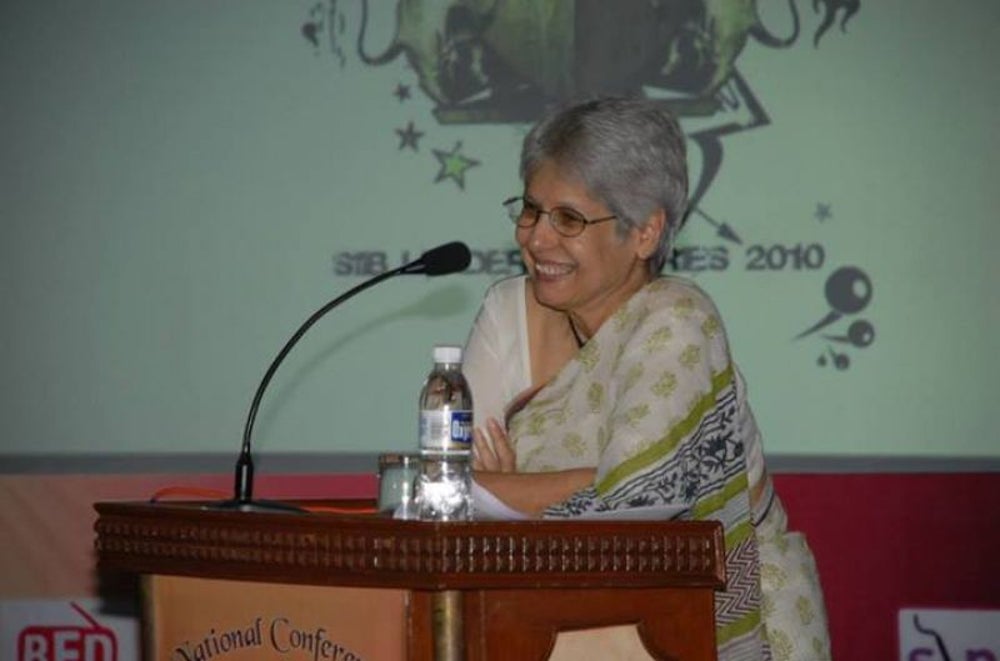 Anu Aga led Thermax as the Chairperson between 1996-2004. It is one of the leading energy and environment management companies in India

Presently, she is one of the non-executive directors of the company and the chairperson of Thermax’s CSR arm. 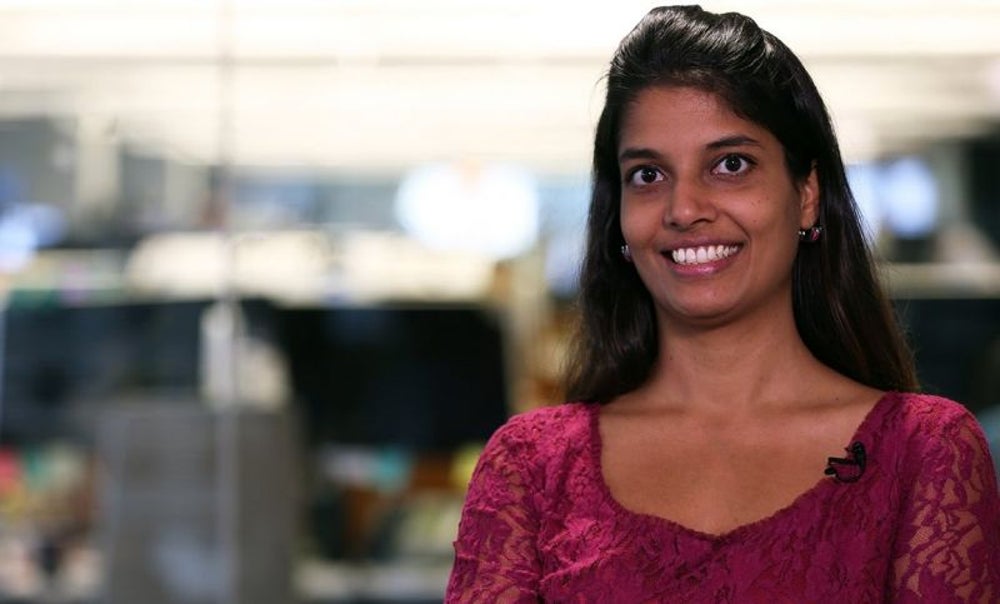 Shradha Agarwal is the co-founder of Outcome Health, one of the world’s largest actionable health intelligence platform.

In May 2017, the US-based health tech startup raised series A of USD 500 million led by Goldman Sachs and Alphabet among others. Soon, the investors sued the company for false financial data and reports.

Earlier, this year, as a part of the settlement, Shradha Agarwal along with her co-founder Rishi Shah step down from the company’s management as a part of a settlement with investors. The duo now act as vice chairman and chairman, respectively, of the company.

Gender Equality: 5 Factors Contributing to the Rise of Women Entrepreneurs in India

Women Entrepreneur in SMEs: A Guidebook For Planning, Financing and Achieving their Business Goals

Women Entrepreneurs Take Note! Here Are Key Things You Must Know About Running a Business