Privacy and protecting user privacy is proving to be an increasingly challenging task in today's time, here are 5 startling data breach stories that made news 2018
Next Article

The recent data breach victim to join the hacking trend is none other than Quora. According to reports, Quora’s website was hacked which led to compromising the data of 100 million users. Even though data hacking and breach scams are not recent phenomena, 2018 has seen some big names come under the scanner. While the California based website is not a world known giant unlike the names in this list, the message that users’ privacy can be compromised under any circumstances has been clearly sent out. 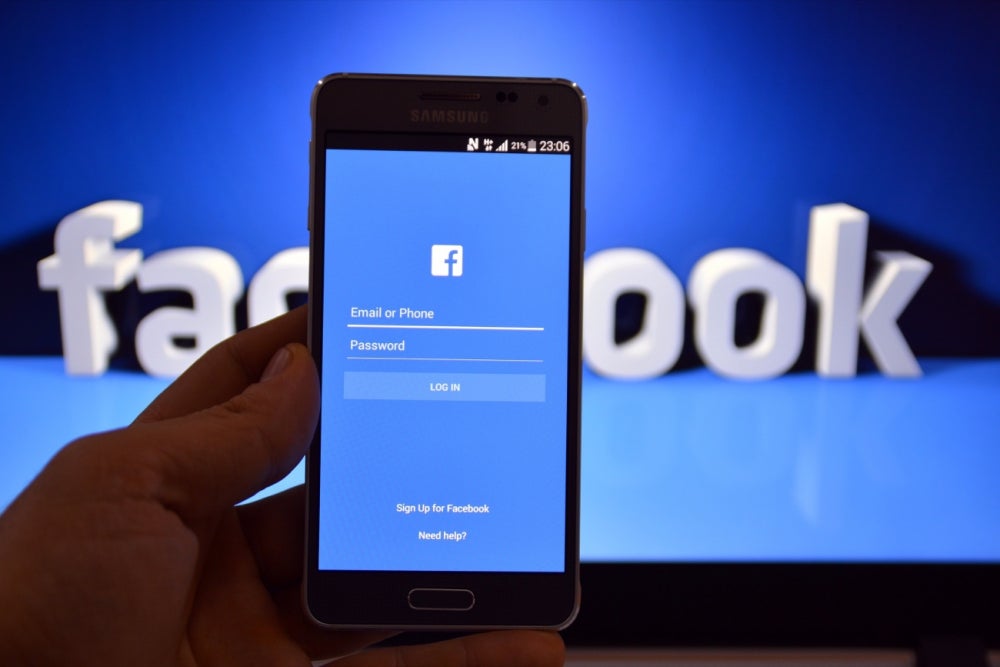 The social media giant couldn’t be rescued from an attack which resulted in exposing the information of nearly 50 million users. The breach is said to be the largest in the history of Facebook. According to reports, software flaws within the system led to the crisis. The days that followed proved to be a tough trial for top executives including Mark Zuckerberg, CEO and Sheryl Sandberg, COO. 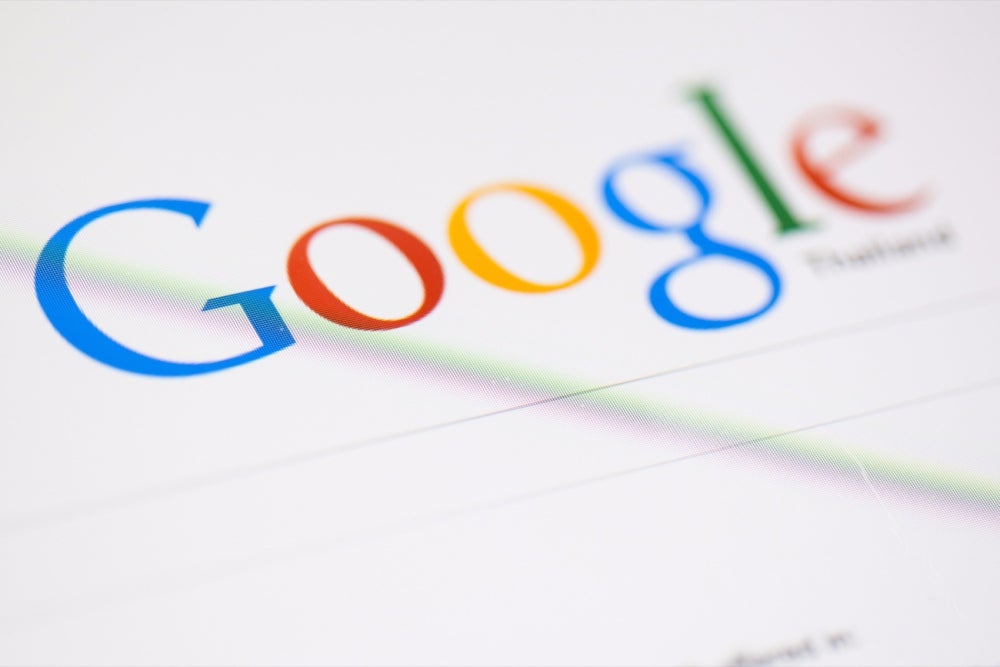 Even the world’s biggest and most popular search engine couldn’t be rescued from the predatory hacking eyes. Thus it fell into the abyss of data breaching. A Google bug led to exposing the information of 500 people, an incident that became responsible for shutting down Google Plus. This is all, in the early half of November, scammers breached G Suite’s twitter handle to trick people into buying bitcoin. 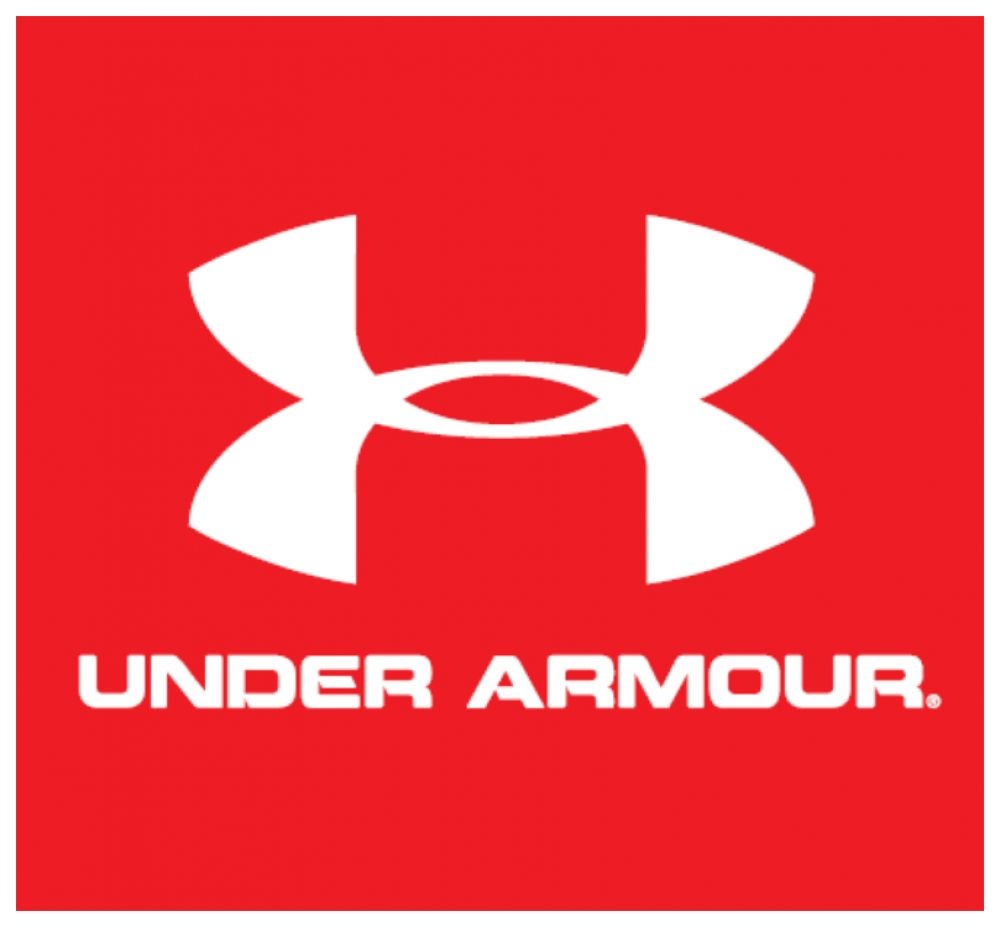 A pall of gloom descended on Under Armour when a data breach occurred that impacted approximately 150 million users of its food and nutrition application MyFitnessPal. The hacking chaos affected the clothing line deeply as 3.8 shares dropped post the confirmation. The company has now strengthened its guards and is working to improve security systems to remedy this situation and prevent any future mishap. 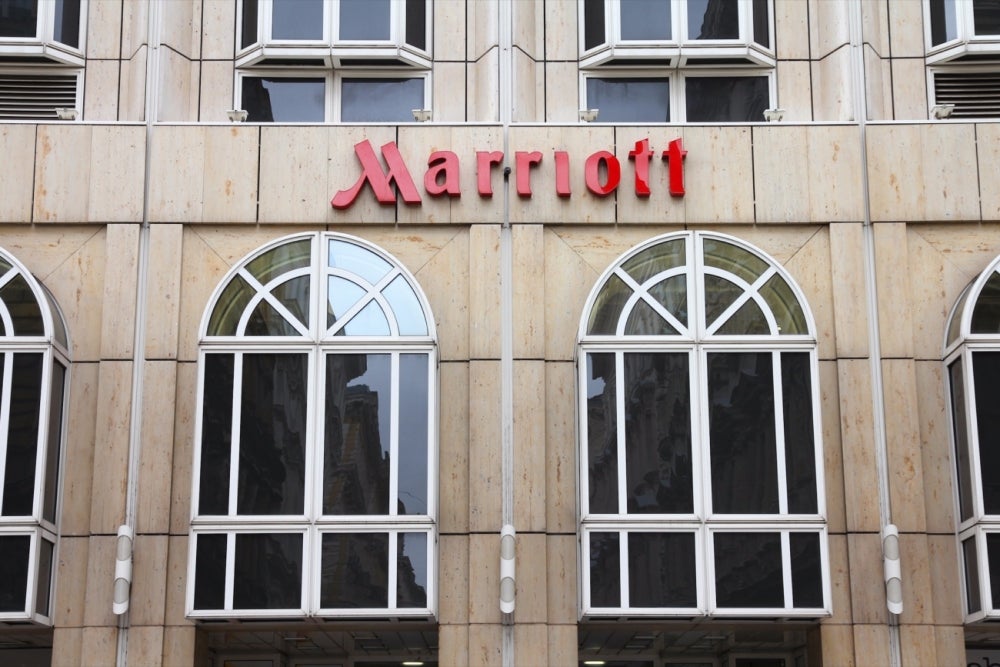 Marriott International came under media and public scrutiny after it was revealed that its Starwood guest reservation database was hacked compromising the details of up to 500 million people. The mega breach that happened on November 30 saw the management sending emails to the millions of people whose data had been compromised. However, it is still grappling with the crisis added with the chaos of customers using the hotel chain for having their confidential data breached. 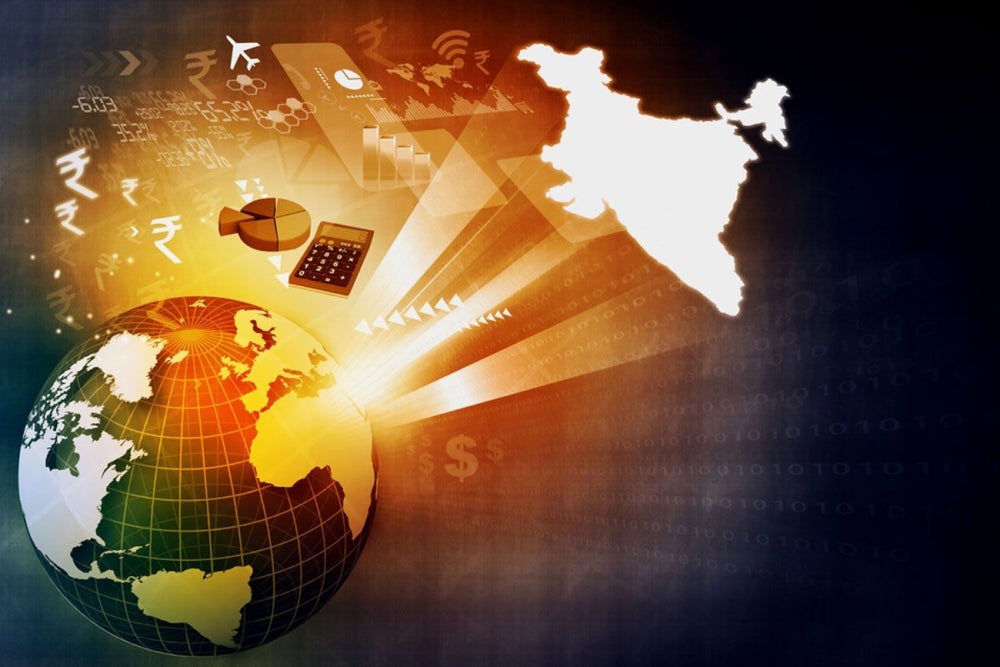 What Bible is to a Christian, Aadhar is to an Indian citizen. The 12-digit number forms one of the most important databases of the Indian government. One can imagine the surprise and concern of even Indian when reports stating that anonymous individuals were selling Aadhaar information for Rs 500 surfaced. This incident spurred lawmakers to revise policies. Supreme Court struck down Section 57 that allowed banks and other private institutions from accessing private data of individuals.