These APAC Countries Offer the Best Quality of Life

It is rightly said that “the quality of life is more important than life itself.” Everyday texts, emails, and news headlines remind us how divided and unequal the world is. And millennials want to live in countries that offers the best of varieties — to lead a healthy, safe and prosperous life.

The eighth edition of thematic research, titled “Mapping the World's Prices 2019,” has 21 megacities out of 56. Of which, cities in Europe and Australasia offer the highest quality of life in the world, shows Deutsche Bank’s (DB’s) research. 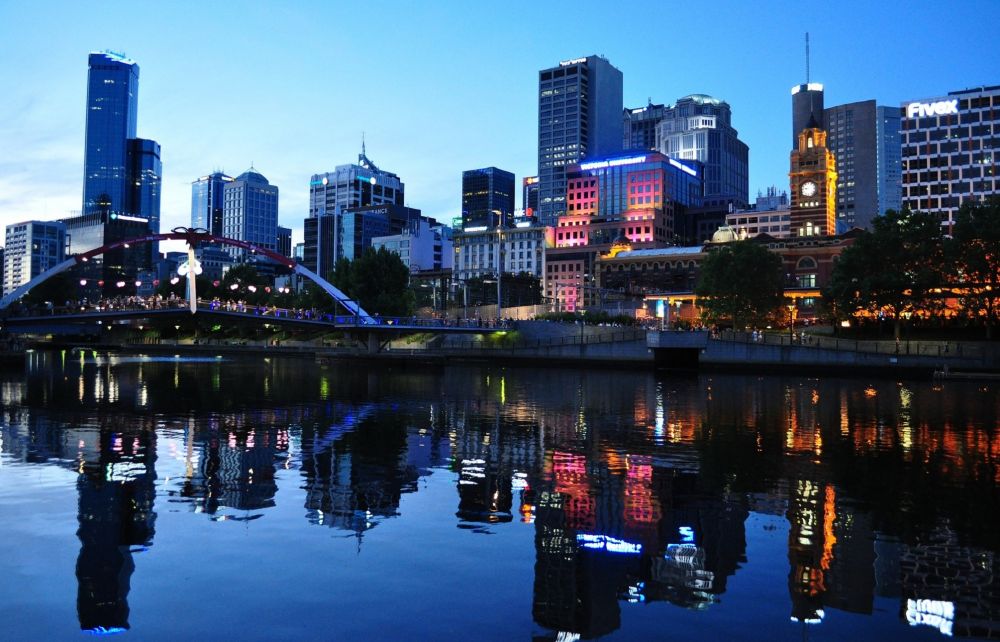 Touted as the coffee capital of the world, the city of Melbourne in Australia has secured seventh position in quality of life indices. In terms of consumer purchasing power, the city was ranked in the fifth position after San Francisco, Zurich, Chicago, and Dubai, respectively. It secured seventh position in “after rent disposable income”. However, the survey in its “bad habits” index of cigarettes and beers found Melbourne to be most expensive. 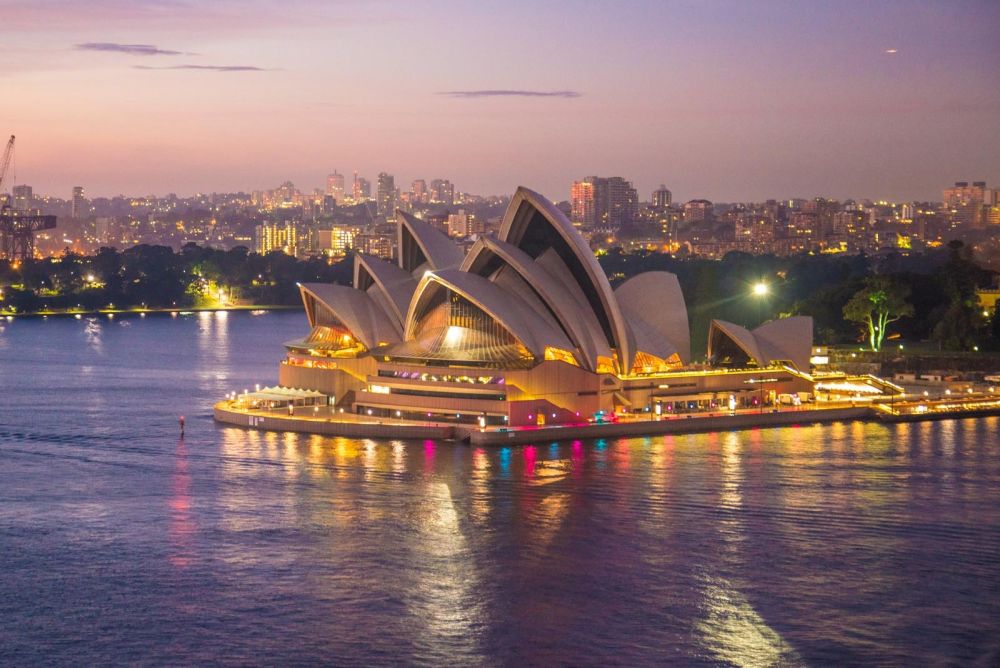 Australia’s emerald city, Sydney, has secured 10th position. The city was in eighth spot in DB’s quality of life index in 2018. Following its counterpart Melbourne, the residents of Sydney has the world’s sixth largest consumer power, according to the survey. It further ranks eighth in DB’s climate index, 14th in pollution index, and 19 in healthcare index, DB says. 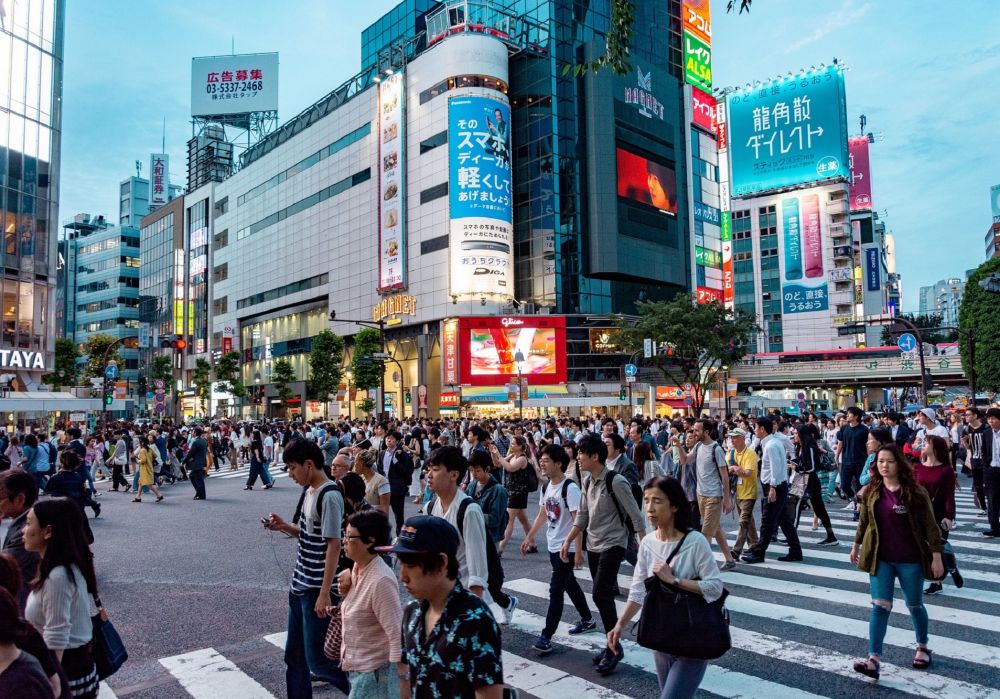 Japan’s capital Tokyo grabbed 14th position in Deutsche Bank’s quality of life index in 2019, moving down one spot from its ranking in 2018. Further, the survey ranks Tokyo in the second spot in terms of both healthcare and safety indices. However, city is one of the costliest places to go out on a date, per se, as it ranks in the 51 spot in DB’s “cost of living” index, followed by San Francisco and New York in the list. 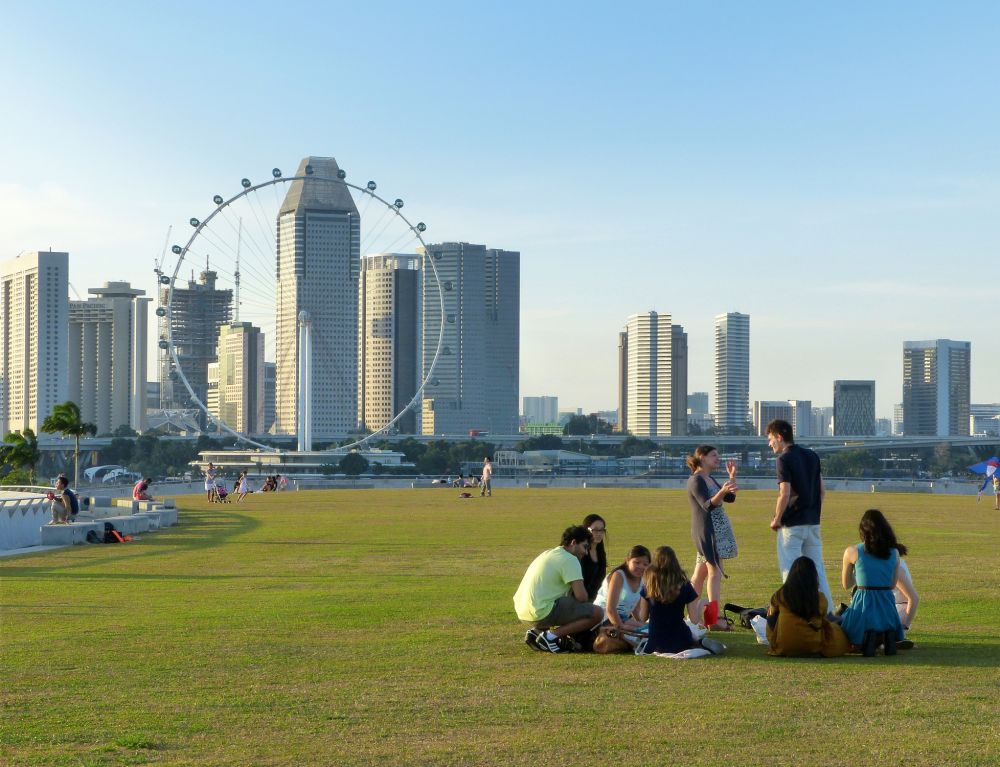 Singapore took the 23rd spot in DB’s quality of life index in 2019, moving up three spots from its ranking in 2018. Among Asian cities in the index, it trailed behind Tokyo which ranked 14th. According to the bank’s report, Singapore has the 11th highest salary among indexed cities. The city is the 14th most expensive in the world in terms of luxury weekend getaways.