A prolific businessman, who changed the dynamics of corporate governance, Azim Premji, has called it a day and handed over the reins of the company to his son, Rishad Premji
Next Article Add to Queue

This year is turning out to be the year of exits more than ever. The last few months have seen various exits and appointments. And now, one of India’s most prolific businessman, Azim Premji, has called it a day and handed over the reins of the company to his son, Rishad Premji. Azim Premji, literally called the Czar of Indian IT ecosystem is worth $ 5.2 billion according to Forbes and the 36th richest billionaire on the list.

Premji announced that his elder son, Rishad Premji, will take on the role of Executive Chairman of Wipro Limited with effect from July 31, 2019.  Additionally, Abidali Neemuchwala will be the Managing Director of Wipro Limited while continuing to be the Chief Executive Officer. Azim Premji will retain a board seat and use his time to concentrate on philanthropic activities.

Rishad Premji, a Harvard Business School alumnus has big shoes to fill in but his years of training from the man of the moment himself makes him solar-ready for his new role. Previously, he has chaired NASSCOM and has also worked with GE Capital and Bain & Company before joining Wipro.

While Premji’s departure from the business world is a bitter-sweet moment, his lessons on leadership and entrepreneurship will forever remain etched in the annals of history. 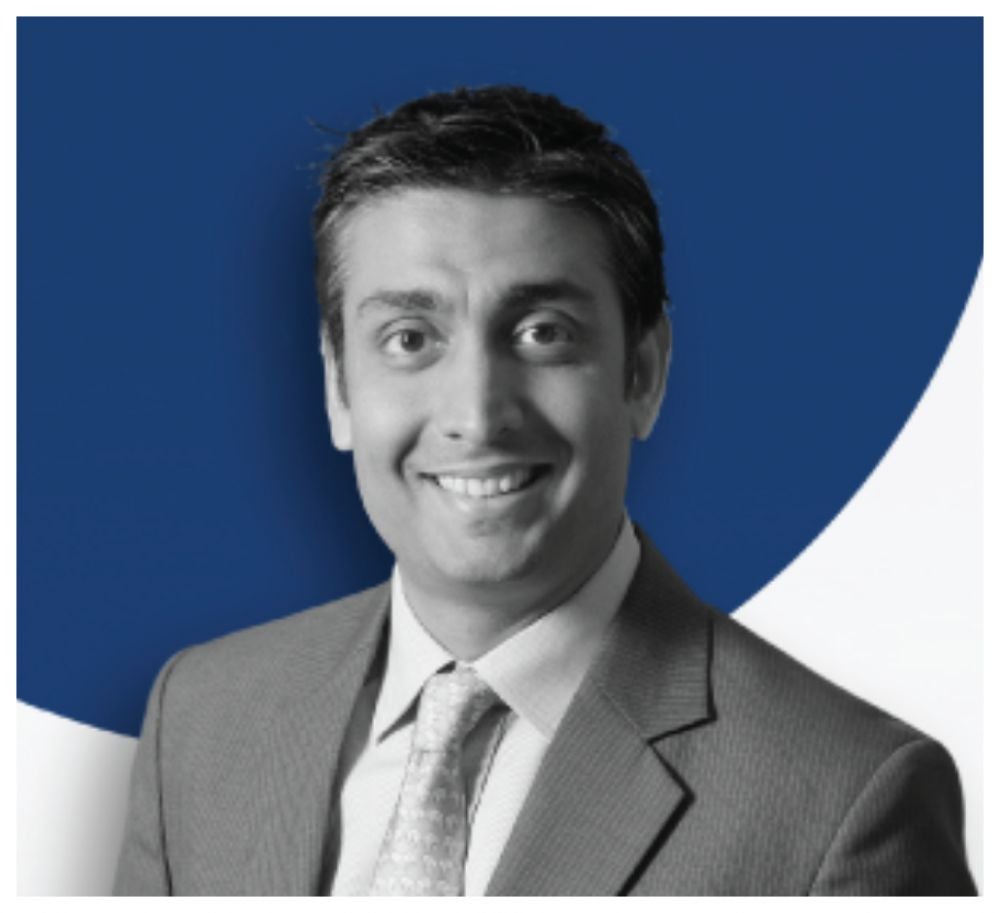 Azim Premji is known for not just being a businessman but a compassionate one who always felt that corporate ethics and fair governance could keep the integrity of his organization intact. His way of working has often been labelled as “compassionate capitalism” by people. While employee turnover is something no company or organization would like to associate itself with, Premji, one of the few in his field, deeply focused on employee retention. In his parting note, Premji wrote, “Wipro is an exemplar of a successful, ethical and a socially responsible organization.”  True, to his word and spirit, ethics have been intact in the organization.

If Bill Gates is known for philanthropic activities and generous wealth distribution to the underprivileged sections of the society in the USA and throughout the world, then Azim Premji can be comfortably called as the “Bill Gates of India.” Premji’s social welfare-driven endeavours are not new to the world. The non-profit organization, Azim Premji Foundation, was set up in 2001 with 8.7per cent of Wipro stock. In his parting letter, Premji emphasized the foundation enough to iterate that it is, indeed, an integral aspect of the organization, “Rishad will continue to serve on the Board of the Azim Premji Foundation, the philanthropic organization, which now owns 67per cent of the economic interest of Wipro Limited.” Premji has reportedly donated two-thirds of his wealth, worth $21 billion, to charitable causes.

Not many know but it is true that Wipro was originally started by Azim Premji’s father. Premji, left his studies at Stanford University, to join the Western Indian Vegetable Products business after his father passed away sooner-than-expected at the age of 51 in 1966. In 1977, Premji renamed the company, Wipro and took it to massive domestic and global heights. One aspect that has been attributed to Premji’s 53-year-old stint is diversity. He has been responsible for expanding the existing products of the company and diversifying them. How he turned a modest family business into a billion-dollar and one of the largest IT outsourcing services company is a wonder in itself.

Most Indians Rely On Term Insurance Offered By Employer: Survey

Here's Why Bill Gates Still Prefers Android Instead of iPhone

Hasbro Is Making 'Transformers' and 'My Little Pony' Adaptations for Netflix