Getting your dream job will involve getting in front of the right person.

If you want to find yourself in a better position in the future, if you want to expand, if you want to learn from the best of the best, then you need proximity to power. You should want to work for a top business leader, not a small mom and pop shop looking to stay small. I've said in the past that if you are looking for work, make a list of five people (not companies) that you want to work for, then figure out how to sell them on you and your skills.

You want to take a sniper rifle approach with a target, not a spray-and-pray approach shooting 1,000 resumes out.

Getting your dream job will involve getting in front of the right person and then selling that person that you are the right person to help them. 2016 has been a big year for a lot of business people expanding their brand and their net worth. 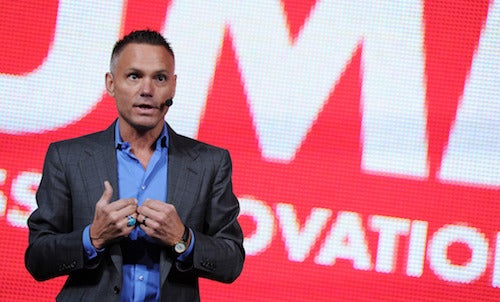 Kevin has been a successful entrepreneur now for over 40 years and just had another monster year. He is an Original Shark on the hit show "Shark Tank." He is literally the inventor of the thing we all know as the Infomercial. You know "As Seen On TV", right? That's from him. He's launched over 20 businesses that have each grown to over $100 million in sales. Think about that for a minute -- that's incredible.

Kevin has launched over 500 products generating more than $5 billion in sales worldwide. You'd be hard-pressed to find anybody on planet earth with more extensive experience in business all over the world, opening distribution outlets in well over 100 countries. You've probably seen him featured in the Wall Street Journal, New York Times, USA Today, CNBC, Entrepreneur, Fortune, The Today Show, Good Morning America and GrantCardoneTV.

It was an easy choice to include Kevin as a speaker at my upcoming 10X Growth Conference this upcoming March. Every business owner, entrepreneur, and salesperson can benefit from strategies Kevin can give. You want proximity to Kevin.

Related: 25 Best Habits to Have in Life 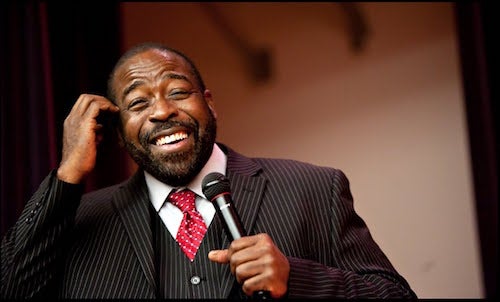 Les is a world renowned legend, an international superstar speaker who has influenced the lives of hundreds of millions of people worldwide and had a huge 2016. Fortune 500 CEOs, small business owners, non-profit and community leaders from all parts of society have sought out Les for inspiration.

I'm proud to have Les be a speaker at 10X GrowthCon for the value he can give to every single attendee. He tells people things are possible -- because they are. He followed his dreams and encourages others to follow theirs. Les has been studying the science of achievement for over three decades, and he teaches that you have greatness within you -- and I know the same, that's why my signature tagline is "Be great".

Including Les in 10X GrowthCon was a no brainer. I wanted to bring to you someone who energizes the whole room and challenges you to go higher, no matter where you are today. Everything this guy touches turns to gold. You want proximity to Les. 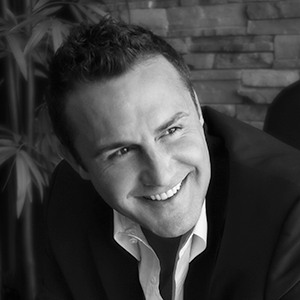 Brad Lea is a leading authority on interactive virtual training and a self-made entrepreneur with over 25 years in sales & marketing. Quite literally, he is the leading world authority on monetizing content. He found a way to completely reinvent the way training, learning and communication is delivered, tracked and measured online.

By revolutionizing web-based learning, he became a revenue generating machine. $50 million dollars in 2016 is just scratching the surface. This cat has helped me maximize my brand value and can help you get the most out of yours. He's got a rhino figure in his office because he's a rhino in business—unstoppable and single-minded.

Bringing the Rhino of business to 10X Growth Con was not a choice—it is a necessity. You need to hear Brad Lea because he will give you the no-holds-barred bottom line. It won't be subtle, but you don't need subtle. You need a mega millionaire getting in your grill helping to push you to that next level. You want proximity to Brad. 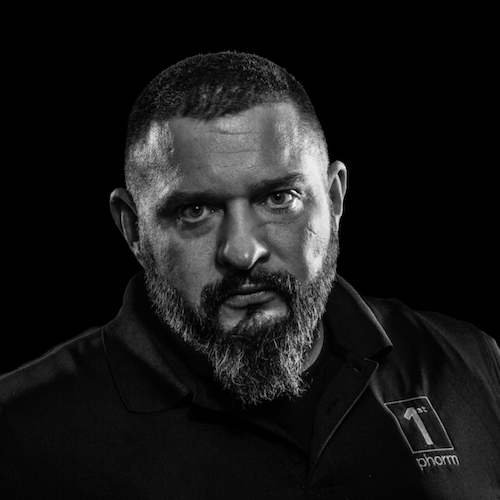 Andy is the co-founder of the fitness nutrition chain Supplement Superstore. He started from scratch and persevered through several years of almost no income. Today, he has annual sales of over $100 million. He tells others the only person that limits you stares back at you in the mirror every single day. A world-class motivator, Andy has the vision to serve 1 billion people.

Andy's experience is a great testimony to persevering in business. He grinded for years making next to nothing but just kept hammering. Today he is beginning to enjoy the fruits of his labor, but he isn't sitting back taking it easy now, he's putting the petal to the metal and looking to expand his footprint.

I know having Andy at 10X GrowthCon will give everyone actionable advice not just on business, but in life—and it will be delivered in his raw, honest, straight up/no BS style. I love that, and I know everyone who makes it down to Miami for this event will too. You want proximity to Andy.

Related: Why Entrepreneurs Need to Save and Invest Money 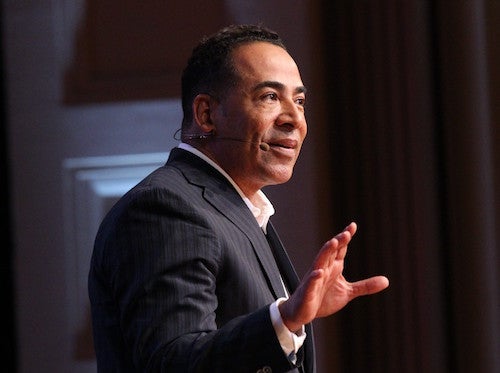 Tim is a big-time author, speaker, and life coach who is known for inspiring and motivating people from all walks of life—from Oprah to Charlie Sheen, from entertainment to executives, celebrities, and athletes, to adults and children in the most deprived neighborhoods in the country. Tim has visited 75 countries and has spoken to millions of people. He meets privately and counsels high-profile leaders in various industries all over the world in places like Singapore and Nigeria.

I greatly respect Tim because he's battled and gone through some hard training coming straight out of Compton. Tim knows all about small beginnings but working through struggle defines who this guy is. In a marathon, everyone starts running at the beginning, but when you get to mile 15 it's just the true athletes out front. Tim stays in it for the long haul.

I invited Tim to 10X Growth Con because sometimes you are just one conversation from the break you're looking for. Tim Storey is a great business man and can give great value to every person looking to better themselves and grow their money. You want proximity to Tim.

These are just five great business leaders who will be joining me March 17-19 down in Miami for the biggest conference of the year. It's being held at the iconic Diplomat Resort and Spa right on the beach. Seats are extremely limited and this will sell out. Attend an event where power collects, sign up today.