By Alex Turnbull
September 21, 2015
Opinions expressed by Entrepreneur contributors are their own.

If you ask a room full of entrepreneurs how they became successful, you're guaranteed to hear one word at least a few times: Hustle.

But what does "hustle" really mean? On one hand, it can refer to work ethic: "working until you're bleeding from your eyeballs," as famed hustler Gary Vaynerchuk put it. On the flip side, hustle is about being resourceful, dealing with the realities of startup life and accomplishing a lot without much cash or clout to help.

Hustlers will take whatever they can get, because they need every last scrap to win. At Groove, we've written about our own hustles to save thousands of dollars on business software. And we've talked to other entrepreneurs to get their war stories, too. Below are the stories of five of the successful ones we know who were able to use their negotiating skills to get ahead.

Co-Founder of KISSmetrics and Crazy Egg, Founder of Quick Sprout 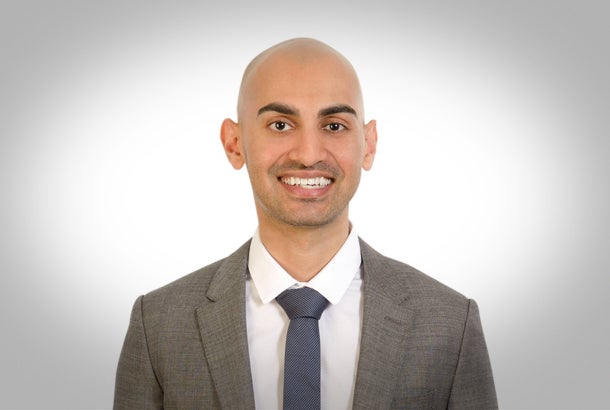 On securing a $1.2M contract: "I was at a conference in Europe and there were a ton of gambling companies looking to hire a marketing firm. The only issue was, there were a ton of options at the event. So I talked to every large company, gave each a ton of good advice for free and then softly mentioned that I wouldn't take them on as a client.

"They all naturally asked why, and I mentioned how a few people wanted to hire me. They said I couldn't work with any other competitors. This created a bidding war, and the company that won paid $1.2 million. 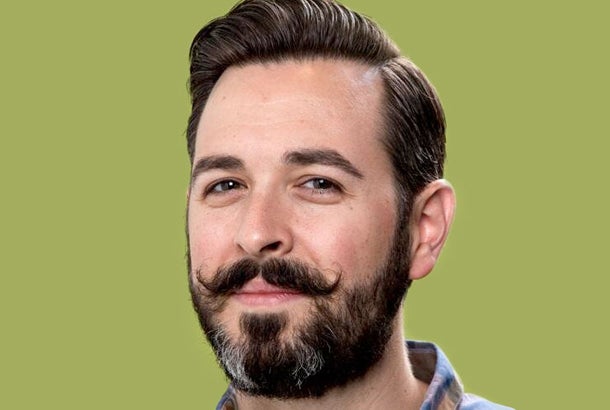 Getting the crowd to do the work: "Very early in Moz's history, we attempted to build a comprehensive analysis of Google's potential ranking factors. We didn't have access to much data or a web index, so we decided we'd crowd-source the opinions of experts. But, with little reputation or brand recognition among the SEO world's elite, this proved to be an uphill battle.

"Getting replies was hard enough, but asking the professionals to spend an hour or more taking a very detailed survey with challenging rank-ordering questions about various inputs to search engine algorithms was where we encountered huge difficulty.

"Eventually, after much cajoling of, pleading with and appealing to participants, we managed to assemble a group of about 100 folks, most of whom were recognized at the time as the industry's most notable thought leaders. When the piece launched, it put Moz [known at the time as 'SEOmoz'] on the map and helped establish us as leaders in the field.

Related: No Money to Start a Business? No Problem. Try These 5 Options.

"Many of the 100 participants in the survey helped to share the piece and used it for their consulting or in-house projects. For both Moz and the SEO industry, the resource became a cornerstone piece of content. It drove tens of thousands of visits to our site and helped us later when we moved from consulting to software with customer acquisition." 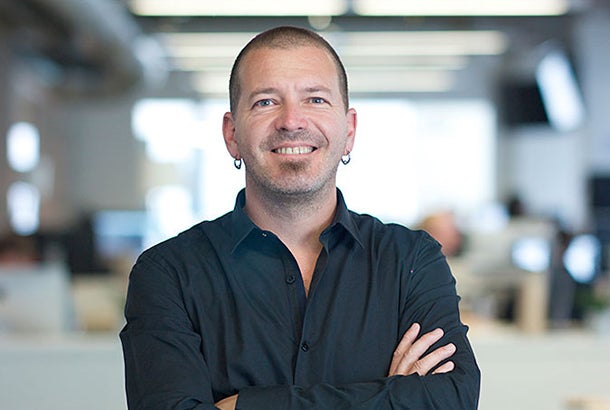 Free beer for everyone: "When we did our first 'open house,' we couldn't really afford beer so we found a local startup microbrewery and I convinced them that my co-founder's 5,000-plus Twitter followers were all beer-drinking entrepreneurs and we would promote their brand via Twitter in exchange for free beer for our event. It worked.

Co-Founder and CEO of Edgar 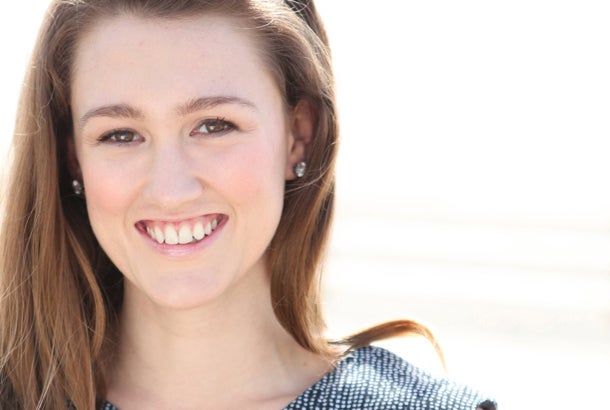 90 percent off an event sponsorship: "I spotted an upcoming conference I wanted to attend and noticed their sponsor section was looking a little light. Since I was attending anyway, I emailed them to ask if they had any last-minute discounts on sponsorships. We got a promotion in their emails, and our Edgar logo all over the conference for about 10 percent of the listed price!

"It was a great win-win: I was attending anyway, so I was happy to pay a bit more to be a sponsor, and it looked good for the conference to have a robust sponsor list."

Founder and CEO, When I Work 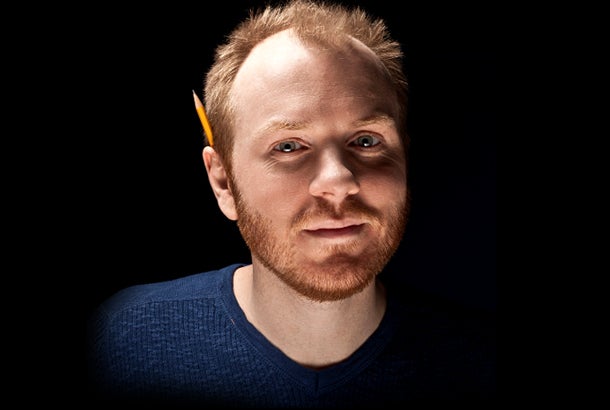 Using a Craigslist phone to save cash: "Our users rely on getting text messages from When I Work about when their next shift is. When we started, we had no money to pay an SMS gateway three cents per text message. Instead, we bought a cheap Android phone on Craigslist, got a service plan with unlimited texting and tweaked the operating system to allow our API to monitor and control all outgoing and incoming text messages.

"Eventually, once our sending volume was in the hundreds of thousands per month, we had leverage to negotiate much better pricing with an SMS gateway."