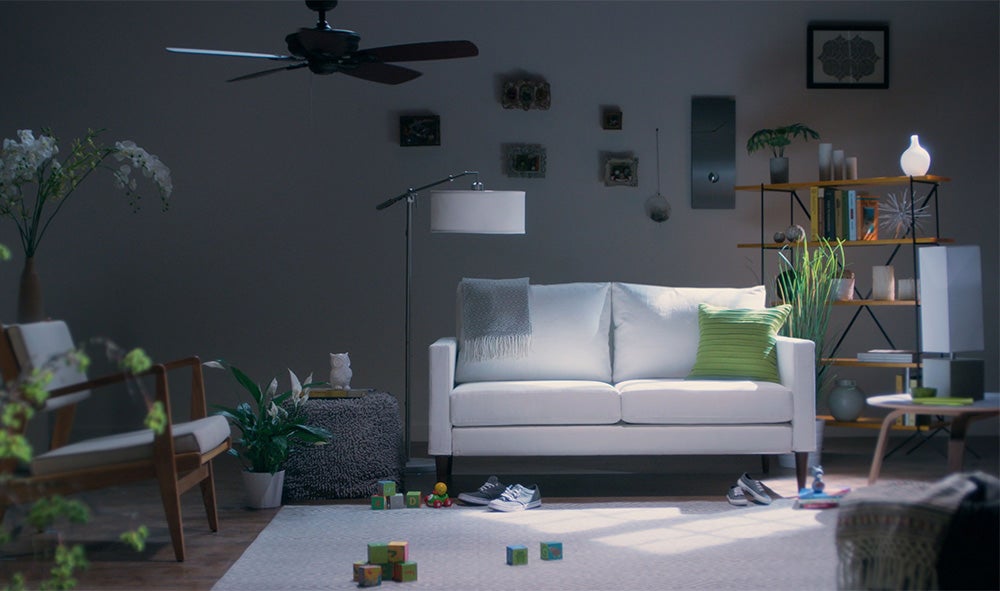 The idea for the company first occurred to Sewell when he moved from California to Boston for business school and saw a problem in the furniture industry. "I had this taste in quality, but a budget that was like 'graduated IKEA,'" he says. "There wasn't much between your disposable furniture and the really high-end stuff." 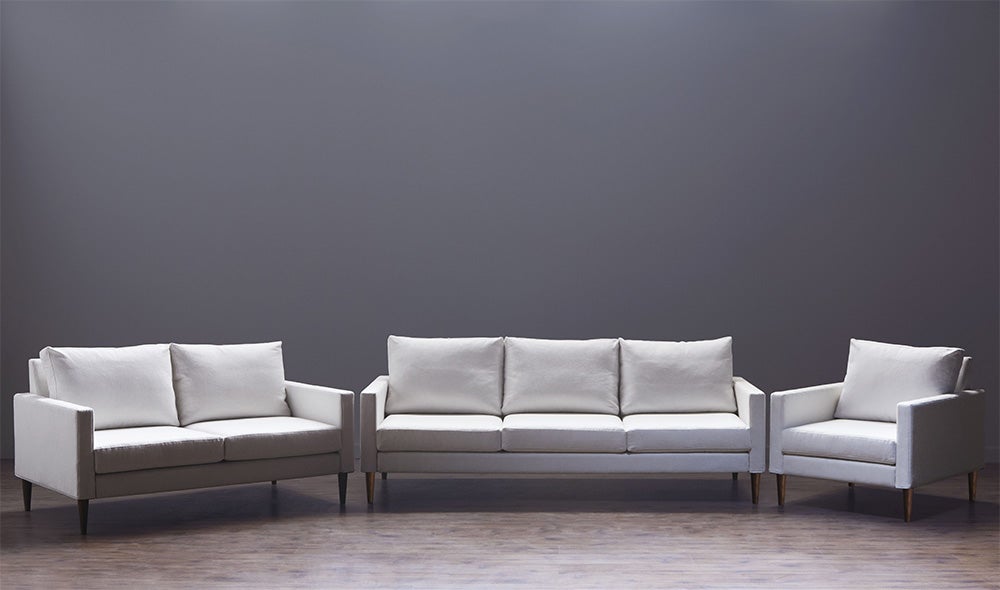 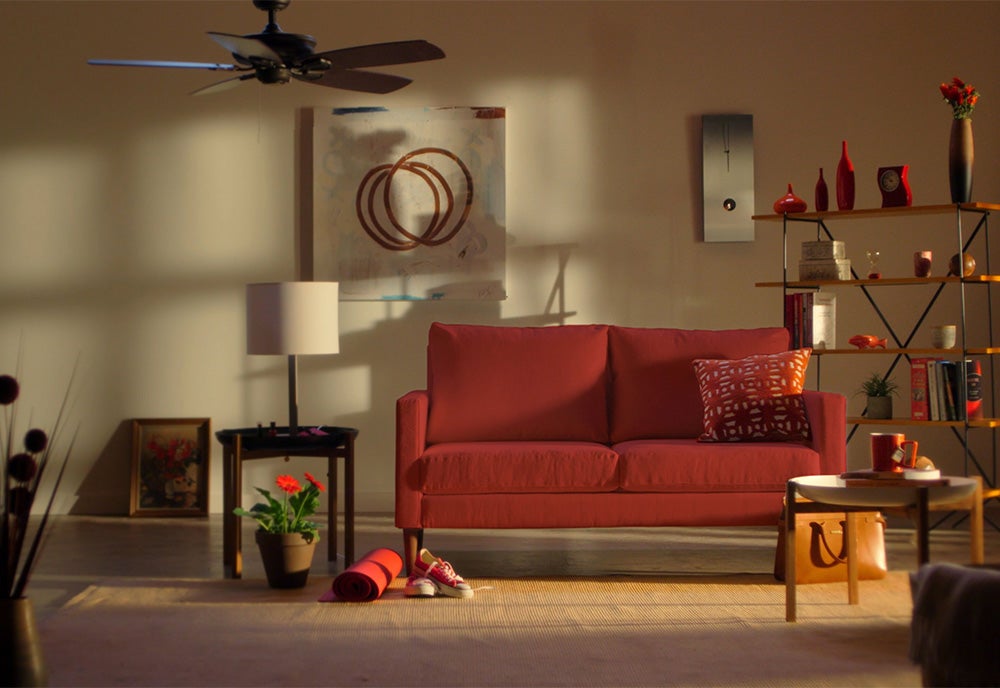 "Whether it's your favorite coffee shop in Brooklyn or a hotel lobby in San Francisco, or a bar in downtown Los Angeles or a startup [company's] lobby, we really want to curate list of great places to showcase a few pieces. So your buying experience would be visiting the website, seeing all the features, and then seeing a list of locations where you can try them out," he says.

While it's a fledgling brand now, Sewell wants Campaign to someday be synonymous with timeless style, like the staples in your closet. "If you walked into your living room 15 years from now, this would still look relevant."

Conversational AI Is a Revolution That's Just Getting Started. Here's How It Can Boost Your Business.