Vroom, the Startup That Aims to Be the Zappos of Online Car Buying, Raises $54 Million

Used car salesmen get a bad rap. This used car startup is trying to change all that.

New York City-based car sales startup Vroom announced today that it received $54 million in Series B funding. The company, founded in 2013, says its goal is to make buying a used car online as easy as ordering a pair of shoes. That means a refurbished car arriving at your home one to two days after purchase, with free shipping and a seven-day money back guarantee. 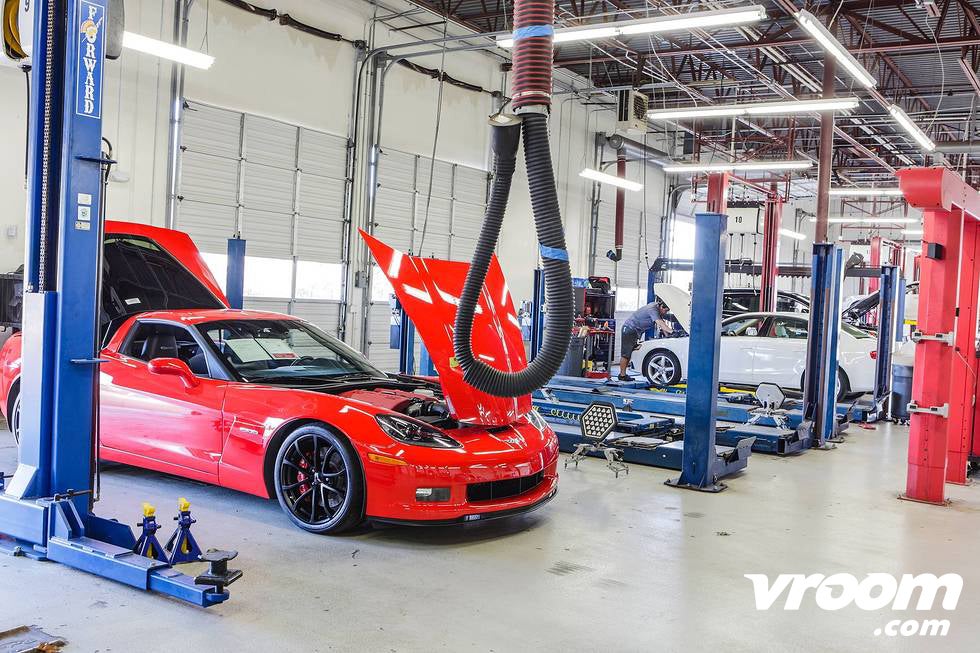 Bloch's mission has been to strip away the toxic aspects of the experience, emphasizing ease and transparency. Whether you're buying, selling or trading in a car, Vroom will arrange delivery or pickup to your home.

If you're buying, Vroom will also help sort out your financial terms, through partnerships with more than 30 banks. If you're selling, Vroom will pay you for the car and then either sell it at an auction or, if found to be "retail grade" and up to company standards, recondition it at its facility just outside of Dallas in Grand Prairie, Texas. After that, the cars are featured for sale on the site, along with other used cars in the company's inventory. Then, the process begins again, with the promise of a "new" used car being shipped from Grand Prairie to a customer's homes within 48 hours.

Customers get an easier way to buy cars, while Vroom reaps the financial benefits of offering wide-ranging scope in the fractured, $500 billion used car market. The company considers itself a "high-volume, low margin business," taking a small commission on each sale.

The company allows you to use your zip code to calculate the full cost right up front, including tax, title and license fees, and has a strict no haggling rule. The 900-plus cars currently featured on the website all feature non-Photoshopped photos (taken by the company), clear lists of features and a price comparison chart comparing Vroom's price to the average market price.

Vroom has functioned essentially in beta for the last two years, with customers finding cars on larger used car sales sites or through word of mouth from excited users. With $54 million in funding, that could change soon. Bloch says that, while increased advertising is on the agenda, the biggest focus is opening more reconditioning facilities and delivering cars using their own trucks. That way, as the company continues to simplify the process of buying and selling cars using Vroom, you can have your new (used) car at your doorstep within 24 hours of buying it online.