Wannabe Social Entrepreneur? How to Navigate the Growing World of Impact Accelerators

Impact accelerators are increasingly sprouting to support the specific needs of social entrepreneurs.

If you're social entrepreneur, you care about your mission as much as your financial viability. So why participate in an accelerator that doesn't cater to both? Luckily, you don't have to.

These days, social entrepreneurs are increasingly turning so-called impact accelerators, which like their counter parts in the for-profit world, offer key mentorship and resources to growing companies. They differ in that impact accelerators also care about scaling a company's social impact on the world. 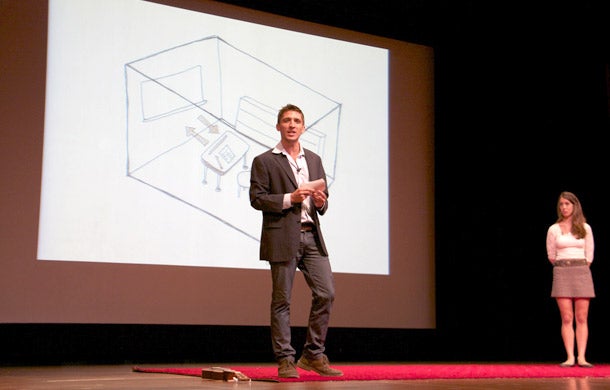 While the goals may be similar, not all impact accelerators are created alike. More than 40 programs have popped up in the last half decade offering services such as mentorship, networks of partners, access to investors and business skills development, according to a recent report by the Aspen Network of Development Entrepreneurs and Village Capital, which surveyed 52 programs. Also, about 54 percent of programs offer direct funding.

Development stage
Whether your business is written on a napkin or seeking second-round investment, there's a program to help it grow. The report found that impact accelerators cater to one or more of the following development stages: "idea," "prototype," "post-revenue" and "growth." Some entrepreneurs even take advantage of the full lifecycle, says Lily Bowles, co-author of the report and associate at Village Capital, an Atlanta-based accelerator operator for social enterprises. "We're seeing a good amount of enterprises going through multiple accelerators and benefitting differently from each."

Related: For Social Entrepreneurs, What Comes First: Business or Mission

Geographic location
While we might live in an increasingly global economy, two-thirds of impact accelerators target participants geographically by region, country or city. Given the importance of business regulation and compliance, the narrowed geographical focus makes sense.

New Orleans accelerator, Propeller, for example, leverages its local and national policy expertise to help entrepreneurs make an impact on their local community. "Every one of our fellows hits a policy challenge at some point, and we have the resources to support them," explains Andrea Chen, Propeller's executive director. "We believe that for social change to happen, grassroots entrepreneurs and policy need to align." 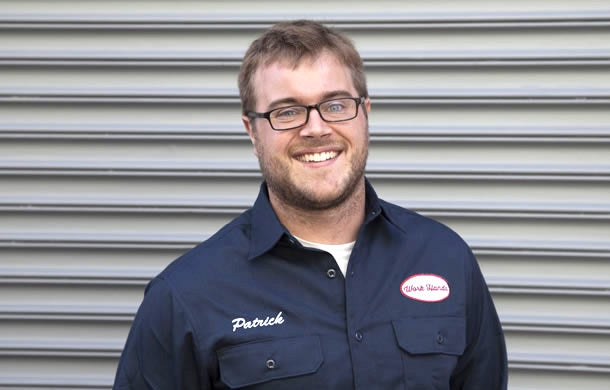 Since launching its first accelerator program in 2011, Propeller's fellows have created 72 full- and part-time jobs in New Orleans and generated $5.4 million in financing, revenues and grants.

Industry focus
Sixty percent of accelerators focus on entrepreneurs from one or more specific sectors -- with tech being the most popular.

When Zak Ringelstein, 27, explored accelerators for his tech venture UClass, an e-learning platform, he wanted a program that would care as much about his social mission as his value proposition. He found the perfect match with San Francisco-based Hub Ventures, which supports what the accelerator calls "technology for good" enterprises.

"We were looking at Y Combinator and Techstars, but when we met [Hub Ventures'] co-founders, we knew their values would align most with ours," explains Ringelstein. "They asked us the right questions about our mission and it was evident that they cared."

Motivated to find your perfect accelerator match? No matter what characteristics you're looking for, Bowles advises to keep the following in mind:

Connect with alums
You can learn a lot about an accelerator through the experience of a past participant. Look through the accelerator's portfolio of entrepreneurs and reach out.

Mind their metrics
Collecting metrics on social impact isn't a perfect science, and nearly one-third of accelerators don't even bother. But there are resources like the Global Impact Investing Rating System. So, find out how the accelerator will measure your impact.

Size them up
It's important to be as scrutinizing of accelerators as they are of you. Don't let their application process intimidate you from asking important questions about their services, resources and culture.

In fact, Hub Ventures sees the tech sector as a vehicle for social impact. "We focus on tech startups because they often have the most commercially viable and scalable business models, which, in turn, means you're able to do the most good in the world," explains Hub Ventures' founding Director Rick Moss.

Impact objectives
Given the diverse missions that drive the social entrepreneur community, it's no surprise that accelerators offer the most specialties when it comes to impact objectives. Amongst the 52 accelerators surveyed by the Aspen Network, there are 15 different impact focuses like employment generation, health improvement and community development.

Patrick Cushing's passion for urban impact led him to Tumml, an urban impact accelerator in San Francisco. There, he worked on growing his venture WorkHands, a professional networking platform for skilled trade workers.

"Tumml was uniquely suited to our needs," Cushing, 29, says. "They connected us to government agencies, apprenticeship program and unions in a way that your typical tech accelerator couldn't."

Since completing Tumml in September, WorkHands grew to a full-time team of four employees, based in San Francisco, from a remotely located part-time staff.

Rachel Solomon is a freelance journalist based in New York City. She has covered small business, personal finance, consumer advocacy and wealth management for outlets including Smartmoney.com, The Wall Street Journal Online and Reuters Insider.