Dawn Sole was hunting through her purse in a grocery store parking lot one day in August 2010 when she came up with the idea for the Pluck N' File. She had chipped a nail while carrying too many groceries and needed to smooth out the jagged edge. First, she had to hunt around her purse for her nail file. Then, she dug around for her nail buffer. Finally, taking advantage of good lighting, she decided to clean up her eyebrows and went back into her purse for the third time looking for tweezers. It was then that she thought, why couldn't these grooming tools be rolled into one, female Swiss Army knife style? She drove directly to CVS, bought a bunch of parts, and set out to invent what she had just dreamed up.

That was in September of 2013 and at that point, "personal care products," including the Pluck N' File, were not allowed to be featured on the crowdfunding platform. Since then, Kickstarter has loosened its rules, expanding its range of campaign categories. 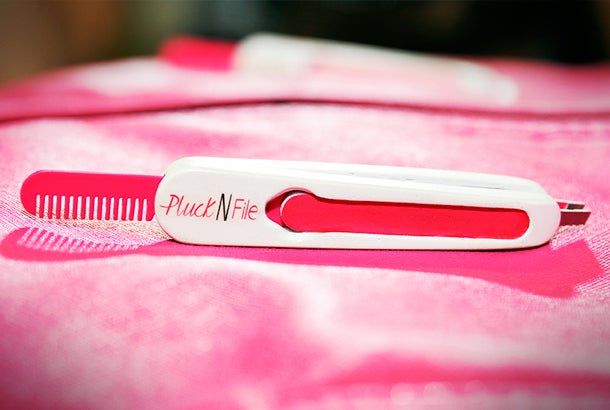 Having been rebuffed by Kickstarter, Sole launched her campaign on rival crowdfunding platform Indiegogo in November 2014, setting a goal of $25,000. She poured everything into the campaign, having left her six-figure corporate job in October 2012 to focus full time on Pluck N' File.

"I took literally every penny that I had from my 401(k). I have been bootstrapping everything," she says. "That's why I did the crowdfunding campaign. I have basically tapped out my resources."

Then, a harbinger of impending confusion: Sole began to get phone calls and emails from people looking to donate to her campaign, but weren't sure which campaign they should donate to.

On Dec. 5, Sole Googled her company name and was shocked to find her same Pluck N' File Indiegogo campaign running on Kickstarter. Someone had ripped off the entire campaign, nearly verbatim, and was raising money doing it.

Immediately, Sole called her attorney and together they alerted Kickstarter of the fraudulent campaign. Kickstarter suspended the campaign. Currently, the webpage where it existed says that the project "is the subject of an intellectual property dispute and is currently unavailable." 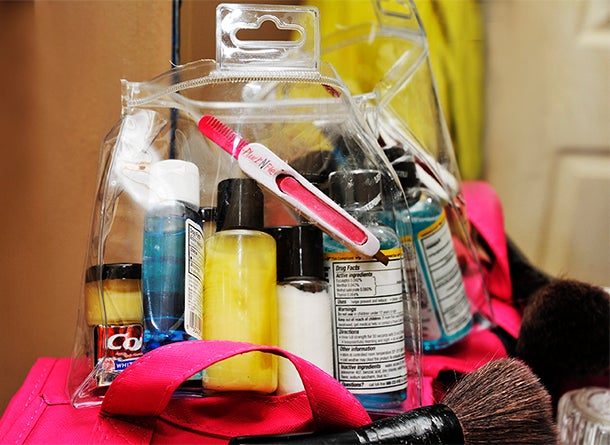 For campaigns that are suspended, Kickstarter does not allow money to change hands. Ergo, whoever copied and pasted Sole's crowdfunding campaign did not end up making any money. What Sole argues, however, is that her reputation as an inventor and entrepreneur has been irrevocably damaged. Potential investors who might have searched for her name online to contribute to her crowdfunding campaign could have found the wrong campaign, donated, and received no further correspondence or product updates.

The fraudulent campaign raised more than 17,000 pounds, or approximately $26,810, which was more than the genuine campaign managed to raise. Sole says the diversion of dollars to the copycat project resulted in her not hitting her goal on Indiegogo. She still received the money raised -- a little over $18,000 -- however, on Indiegogo, campaign owners who don't meet their flexible funding goal pay a 9 percent commission on their funds versus the 4 percent paid by goal achievers. In Sole's mind, she paid more to raise less money.

Still, it's not just about the money. Sole is on a crusade to find out more and do what she can to prevent this from happening to other people, claiming her brand has been tarnished. "It is about doing the right thing. I refuse to let anybody do things that are illegal or immoral. I am very passionate about it."

There's no legal precedent for this sort of legal protection of intellectual property, says Sole's intellectual patent attorney, Loren Donald Pearson. "We haven't seen the scam perpetrated by anyone else."

While it's a pretty easy scam to run, it's a pretty near-impossible scam to litigate with any financial success. When you are talking about the micro-investments that power crowdfunding campaigns, Pearson says most lawyers will advise you not to "throw good money after bad." Why? Not only is a legal consultation likely to cost more than most crowdfunding investments, but the inventors who are attracted to crowdfunding in the first place often don't have extra money to spend in the first place. "They are in a phase where they are trying to raise money, not spend money," says Pearson. 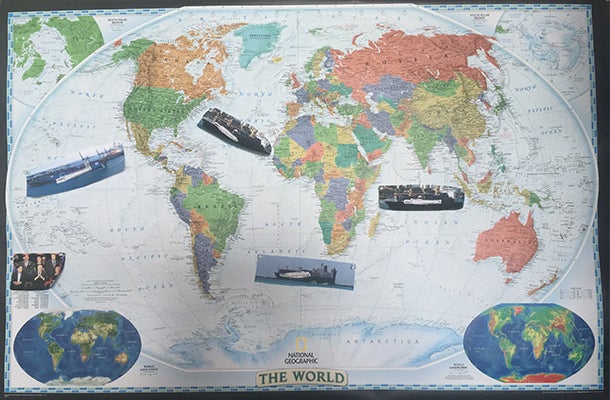 Sole is determined to seek retribution, though, and Pearson says their best, most realistic goal is to obtain a list of all of the people who donated to the fraudulent Kickstarter campaign. Pearson says he suspects some of those investors may have been in on the scam; if they contributed money to push the funding over the $25,000 threshold, they would not only get their cash infusion back, but the money of the unknowing investors, too, who would have been encouraged to contribute to a campaign already well on its way. Pearson also wants to help repair any damage to Sole's reputation by getting in touch with unknowing donors.

Kickstarter says that its fraud detection system worked, given that the copycat campaign was flagged and suspended before any money exchanged hands. "We invest heavily in keeping Kickstarter trusted and safe. Our integrity team uses complex algorithms and automated tools to identify and investigate any potential abuse of the system. And we don't hesitate to suspend projects that break our rules, as we did in this case," says spokesperson Justin Kazmark.

"Crowdfunding platforms receive a lot of project submissions, and are only able to do a certain level of background checks," he says. "However, a full due-diligence on every single project and the business merits of their campaign is not something any platform should be expected to undertake."