4 Books Every Entrepreneur Must Read

The greatest lessons you'll ever learn will most likely be from your own experience. But entrepreneurs can also learn a lot from the advice and experiences of others, as long as we allow ourselves to be teachable.

Perhaps you were in grade school the last time you heard this but it's as true today as it was back then: one of the best ways to gain information, inspiration and education is by reading books. As an entrepreneur, I've read a number that I've found invaluable to my professional success.

Consider the following four books your mentors and teachers as they reveal skills and lessons that can possibly shave years off your learning curve, and thousands of dollars from avoidable mistakes: 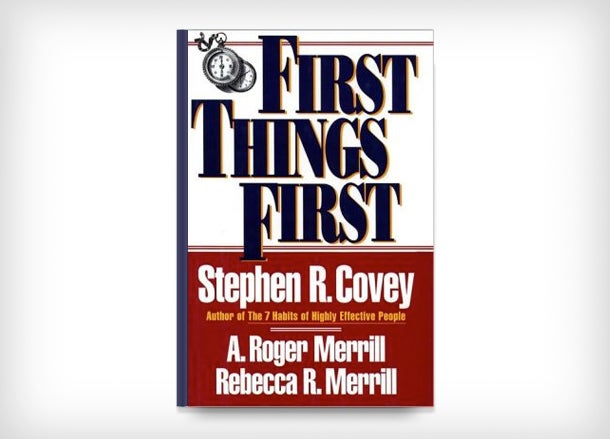 As entrepreneurs, we already know our most valuable asset is time, but not every entrepreneur knows how to properly use that time.
At first glance, First Things First may seem like just another productivity book but, as you'll learn, true productivity is not about getting more things done in less time but rather doing things that matter with the time you have.

While many people will recognize Covey for his book The 7 Habits of Highly Effective People, this writing focuses on what I consider to be the most important habit: putting "first things first." Anyone who implements even a fraction of what is outlined in this book should begin to see a dramatic shift in his or her life. 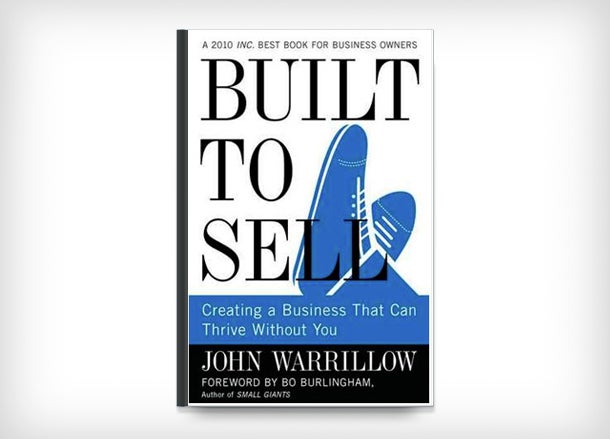 You may have heard the advice "Have an exit strategy" when starting a business. But not many entrepreneurs have considered what it takes to actually sell a business. In Built To Sell, John Warrillow presents a compelling case for entrepreneurs to approach their business from the perspective of selling it one day.

While this may seem counterintuitive for the passionate entrepreneur who loves his or her work and wouldn't want to stop doing it, the real genius of this approach is that it can help readers create more value in their business. Namely, developing a business that is built on systems rather than a legacy business for which the founder has his or her hand in every day-to-day affair. That's just not scalable.

Not only is this book a must-read, but it's also written like a story, which means you should have no problem following along -- unlike other business books which can read more like text books. 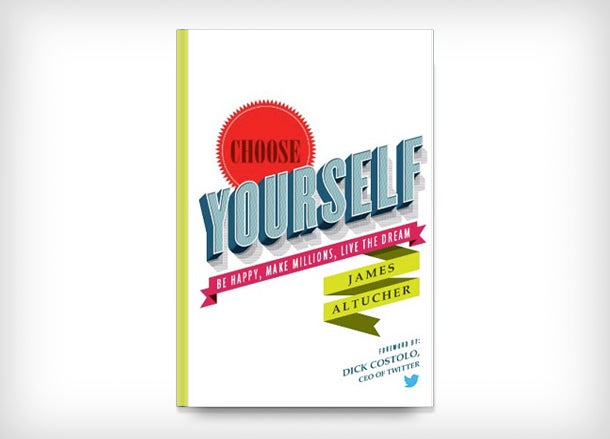 Author James Altucher will most likely have you shaking your head in disbelief when you hear his story. I loved it so much that I had to get him on my podcast, The School of Greatness.

It's not enough to simply want success or to believe in the possibility of success. Instead, every entrepreneur must face the reality that nobody else is responsible for you. Altucher speaks from experience as someone whose story takes so many twists and turns that you may find yourself loving him and becoming frustrated with him at the same time. But ultimately you'll probably arrive at the same conclusion he did -- that we must choose ourselves if we wish to succeed. This book can be is a wake-up call for entrepreneurs who have not taken the reigns of their life and business. 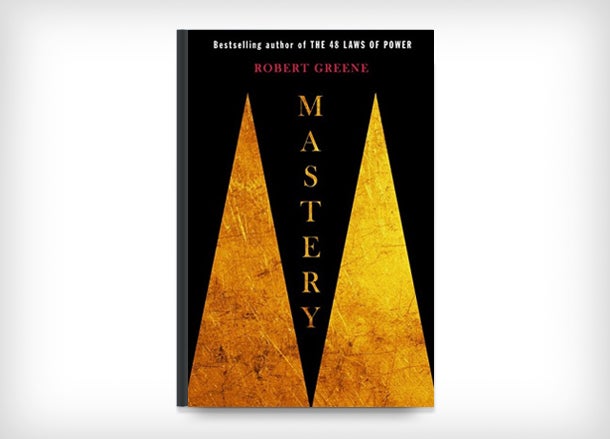 You may recognize Robert Greene from his other books:

Greene is no stranger to influencing lives, and exactly why I interviewed him on my podcast. What I enjoyed the most about Greene's book Mastery are the following principals:

The value of apprenticeship: Too many entrepreneurs want to "fake it till they make it" instead of taking the time to develop the necessary skills it takes to succeed with their craft. It also acknowledges the fact that mastery is a process, which should alleviate entrepreneurs from the idea that greatness is either achieved quickly, or not at all.

The myth of mastery being reserved for 'special' people: It's easy to look at a successful entrepreneur on the cover of a magazine, or a TED speaker on YouTube and think that the person has been blessed with luck, financing or superior genes. But everyone walks the same path to "mastery." And that path contains failure, setback and sometimes years of wandering.

The only thing "special" about people who achieve mastery is their decision to stay committed.

3 Ways to Increase your Energy NOW

How to Form New Behaviors and Break Old Patterns