5 Unstoppable Female Entrepreneurs Making Their Dents on the World

By Andrew Medal July 17, 2015
Opinions expressed by Entrepreneur contributors are their own.

As I wrote this column, I thought about two of my biggest role models growing up.

I was raised by a single mother -- Dana -- who has been one of my biggest role models. She worked two jobs while raising four children just to keep us in a nice neighborhood and provide us with financial stability in an otherwise unstable environment. She runs marathons without training, she graduated successfully from law school late in life, and has picked up the foundational skills of web design as she works with me building my digital marketing agency.

Even more impressive, we're in the process of launching her own startup, which will debut soon (teaser: it's Mom-4-Hire to help startups with simple services).

My aunt Anita is one of the strongest people I’ve ever met. She fought for civil and women’s rights in the 1960s, worked her way up to being a top executive at Xerox and has gone on to live a life that many only dream of. She is modern and hip. She uses Facebook, rents her house on AirBnB and is a renowned photographer. This may not seem like anything worth mentioning, until you find out she’s in her 70s, but looks like she’s in her 40s.

Related: How This Produce Pioneer Popularized the Kiwi and Forever Changed the American Palate 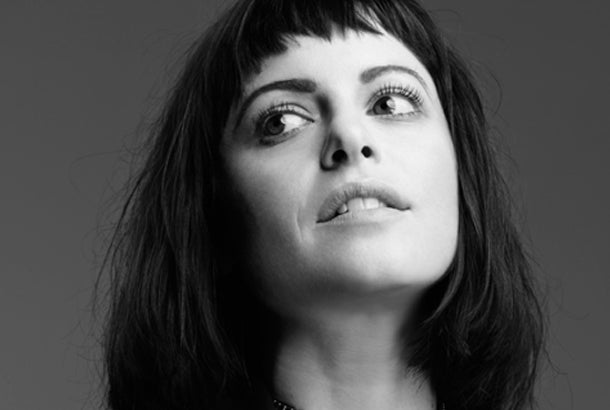 Nasty Gal is an online clothing retailer with an edge and forward-thinking style that’s just as unique as Amoruso herself. Nasty Gal is a term originally coined on a Betty Davis album, and her defiant and outspoken sexy style. I first read about Amoruso a few years ago on TechCrunch, and have enjoyed watching her build an empire since.

Despite stepping down as CEO and rumors of the company’s slowed growth, Amoruso is still hailed as “Fashion’s New Phenom,” as Forbes called her. Nasty Gal is still an iconic brand and Amoruso recently released what became an instant bestseller titled #GIRLBOSS, which is one third memoir, one third management guide and one third girl manifesto.

I’m excited to see what Amoruso continues to accomplish, and see where she can take Nasty Gal.

2 and 3. Katia Beauchamp and Hayley Barna, founders of Birchbox 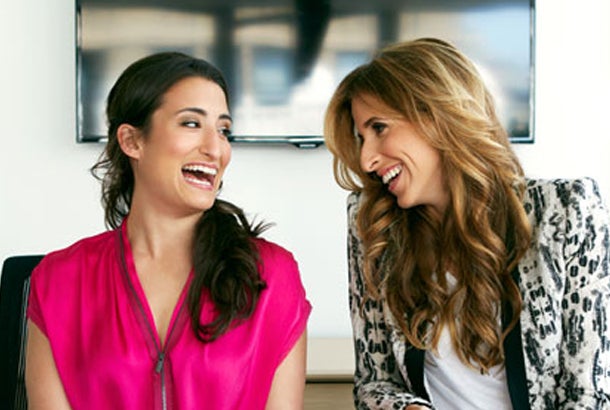 Even though Birchbox did not hire my beautiful, talented, intelligent and driven younger sister (tsk tsk), I’m going to give the company some love because I enjoy its appetite for risk.

Beauchamp and Barna started the company in 2010, and helped pioneer the subscription-based ecommerce market. Birchbox was birthed from a real problem both women faced, which was a simple and efficient way to try, learn about and purchase beauty products online (Birchbox is for men too). The company provides monthly deliveries of personalized samples with original editorial content and a mobile and web ecommerce platform.

The company has an impressive funding history, and was valued at $485 million in 2014.

Its latest innovation is to include virtual reality in boxes. As I understand it, a subscriber receives the box and is prompted to download an Android or iPhone app. Within the cardboard box are a couple different scenes that the subscriber can then watch. To me, this marks a pivotal point in the evolution of ecommerce, and could be the beginning of a new way to interact with consumers.

My hats off to Beauchamp, Barna and the Birchbox team for being one of the first (again) to adopt new technologies and business models.

Related: Why Access Is the Key to Women's Equality in the Workforce 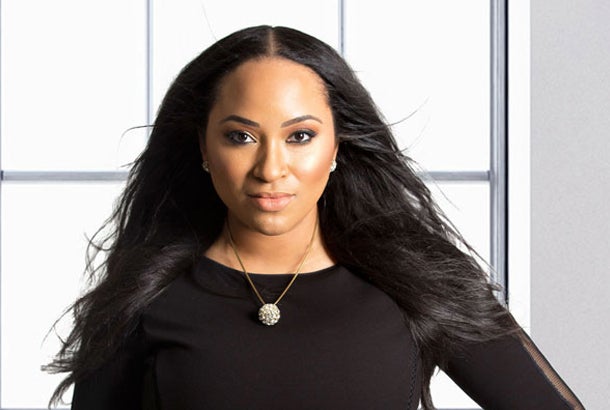 Nicole’s unique columnist eye and vision to fill a void has led to YFS’s content domination.

YFS, which stands for Young, Fabulous and Self-Employed, is already considered one of the biggest and most influential independent and small-business news sites on the web. With a fresh, hip and modern behind-the-scenes-type content approach, she has figured out how to carve out a unique niche for her and her business.

Nicole was named one of "15 Female Entrepreneurs to Watch in 2015" by Entrepreneur magazine, and has become a role model for all other women entrepreneurs as she’s delivered keynote presentations on women in leadership. Personally, I enjoy the rich content YFS pumps out, and am a fan of what the team has been able to stand for. I’m excited to see where the company goes. 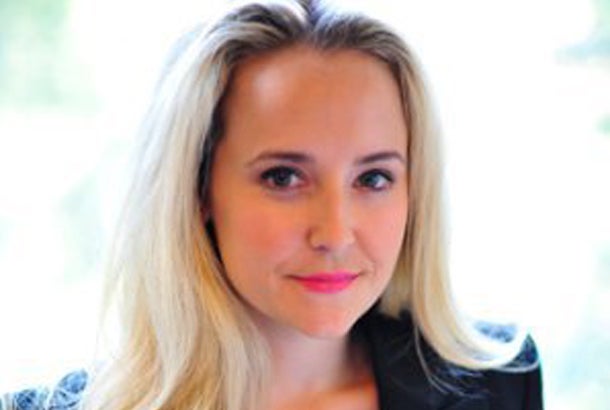 Von Tobel is the author of the New York Times bestseller Financially Fearless. Her vision was to bring financial planning to the masses, so she started LearnVest after dropping out of Harvard Business School.

Her leadership style is just as unique as her business. Here’s a piece of advice she has regarding leadership: “The impact of me saying something grew very quickly, as the company went from a team of five people to 20 and then 150. I had to become more thoughtful about my opinions. So one thing I now say probably 100 times a week is, 'Here’s my bad idea; make it better.' I don’t have the best idea in the room. Just because I’m the CEO doesn’t mean that I’m the smartest.”

LearnVest is an award-winning platform and has been featured in every top publication from the Wall Street Journal to Entrepreneur. It is because of von Tobel’s vision and willingness to take a risk that her company has helped thousands of people work toward their own version of being financially fearless.

These women have built impressive empires and have not stopped to bend the world to their visions.

Related: U.S. Is No. 1 for Women Entrepreneurs, But There's Still Room for Improvement

44 Profitable Ideas to Make Extra Money on the Side