The 5 Most Innovative Marketing Campaigns of 2015

By Alp Mimaroglu December 25, 2015
Opinions expressed by Entrepreneur contributors are their own.

This year has been saturated in outlandish political statement, heated sports controversies and some of the most innovative marketing campaigns to date. Mixing next-gen technology with tried-and-true marketing methodologies, 2015 ads covered new ground in the advertising realm.

Although there were many eligible contenders, the following five were a cut above the rest: 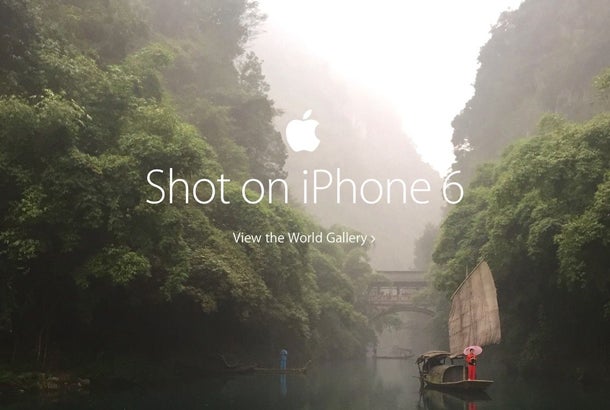 Rarely do billboard ads inspire any sort of awe and attention from the public anymore, but Apple’s "Shot with iPhone 6" billboard campaign has done just that. Enormous billboards, covering hundreds of square feet, projected the gorgeous photographs taken by customers with an iPhone 6. Interesting, the campaign began as a social media and website contest that is still going on, and went on to receive top honors at the Cannes Festival.

The reason for the campaign's success and popularity is multi-layered. Apple’s innovative, self-contained marketing technique is the epitome of integration. Fusing social media, marketing, ad space and customer base, the campaign left everything in the hands of the product's patrons. From content to distribution, Apple was able to use its fan base to do the marketing.

The result -- stunning, massive billboards with simple, clean mottos -- is simultaneously classic and modern and has integrated old-school aesthetics with new-school simplicity.

All the while, the ads remained practical. David Ogilvy once said: “What you say in advertising is more important than how you say it.” And Apple’s ad has done just that: It boasts the capability of the iPhone 6 camera in a lucid, uncomplicated way.

There have been other elements, too -- the juxtaposition of the giant picture with the tiny phone it was taken on, the universal appeal of the chosen pictures, the variety of locations and shots. But, overall, "Shot with iPhone 6" is simply a prime example of advertising done right.

2. 'The Museum of Feelings' 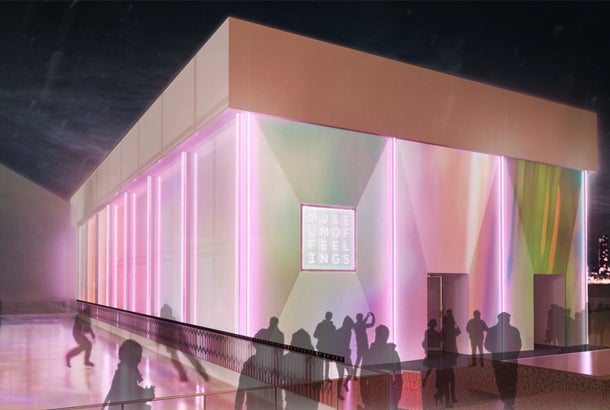 A four-week pop-up near World Trade Center One in New York City, the "Museum of Feelings," was advertised as “the first museum that reacts to emotions.” Inside the free exhibit were modern art displays playing with the five senses, most notably smell.

Here’s what most visitors didn’t realize, though: The Museum of Feelings was a promotional stunt by Glade. The company was smart enough to know that a prominent, corporate-sponsored exhibit would fall under heavy scrutiny.

And it did. Institutions like Smithsonian.com and The New York Times criticized the exhibit as “annoying” and “dreadful.” But Glade still managed to draw massive crowds and even created an instagram hashtag #museumoffeelings that inspired more than 120,000 impressions, according to hashtracking. Even the website allowed for “mood-based” selfies, which quickly took off in popularity.

The "museum's" success will be determined by future sales (the pop-up ended December 15), but it was good enough to earn the distinction of the first-ever “Secret Corporate Art Museum.” 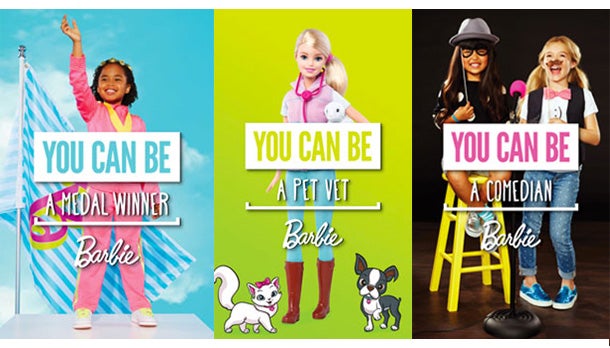 Coming on the heels of last year’s problematic "Barbie: I Can Be A Computer Engineer," Mattel this year sought redemption with its "Barbie: You Can Be Anything" campaign.

The premise was brilliant: Little girls were asked what they wanted to be when they grew up. Then, using hidden cameras, the campaign's staffers placed the girls into professional environments reflecting each of the various occupations the girls chose. The girls took charge, pretending to be a college professor, a museum curator and a soccer coach, among others.

The campaign ended with one of the girls (the professor) playing “university” with Barbies, and the tagline "You can be anything." Aside from its emotional firepower, the campaign helped dispel a long-standing tradition of Barbie bimboism. This archaic, outdated model has been criticized by feminists to the point that an entire Simpsons episode was based around the premise of Barbie’s inherent sexism.

The campaign's transformation of Barbie was even more laudable than the Super Bowl ad "Run Like a Girl."

Related: 11 Marketing Tools Worth Trying in 2016 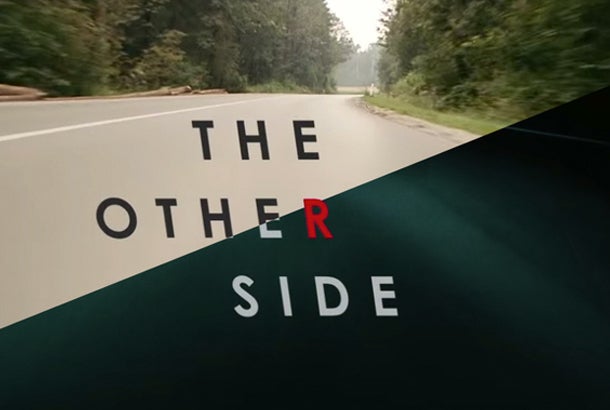 In a recent ad campaign for its Type R Concept, Honda created a video in conjunction with Wieden + Kennedy London that displayed the double life of one man. Entitled "Honda: The Other Side," the video follows the man’s dual life as both dad and criminal, and how he uses his Hondas for each role.

The shining aspect of innovation is the use of the “R” button, which allows viewers to switch between the videos, but never allowing them to watch both at the same time. The two ads mirror each other along the way (the school bell rings at the same time that the bank alarm rings, for instance), so switching offers an engaging, encouraging multiple view.

The video begs the question: Why are more movies, television, and shows not interactive? 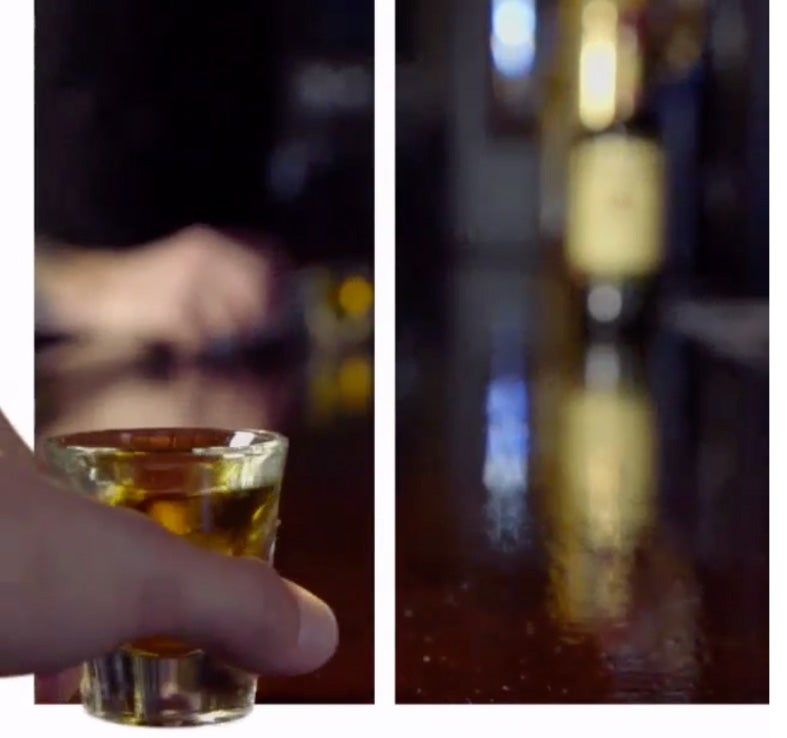 Called a “Facebook first,” Jameson launched its "3-D Whiskey Shot": video ad campaign via Facebook and Instagram. While not technically 3-D, the illusion it presents is undoubtedly eye-catching. Using a comic strip panel mixed with camera blur, Jameson presents a video of a shot glass being sent by the bartender from far away to up close. Despite the fact that it all happens on a two-dimensional plane of view, it really looks like 3-D.

What campaigns will you create next year?

With the new year just around the corner, marketers have more source material than ever before. There are so many simple, clever, and engaging ads out there. Each year, we get more firepower to make marketing fireworks. Inspiration is literally all around us.

Take the time to really look through this year’s most popular marketing campaigns. Find the ones that resonate most with you. Then ask yourself: What are you going to do for your marketing in 2016?