In his last latest trip to India in 2017 Uber Technologies Founder and CEO Travis Kalanick had said the world's biggest taxi aggregator started with something he would like to call Bizmance.

"As I sat with my co-founder, we wondered what it must be to book a cab right away for a few cents and that is when Uber came in."

Kalanick says to be an entrepreneur, you got to be ready for the hard stuff.

Looks like the time to be ready for the hard stuff has begun for Kalanick as he is forced to step down owing to investor pressure.

The American computer programmer and businessman has had to battle a string of grave allegations of sexual harassment, gender discrimination along with an unfriendly work culture in the last couple of months.

"When you are starting at the prospect of doing serious physical or emotional damage to yourself is when you should decide to move on," says Kalanick who quit his previous startup only when he reached a stage of damage.

Kalanick believes very few start-ups exist where two partners make it till the end or forever. 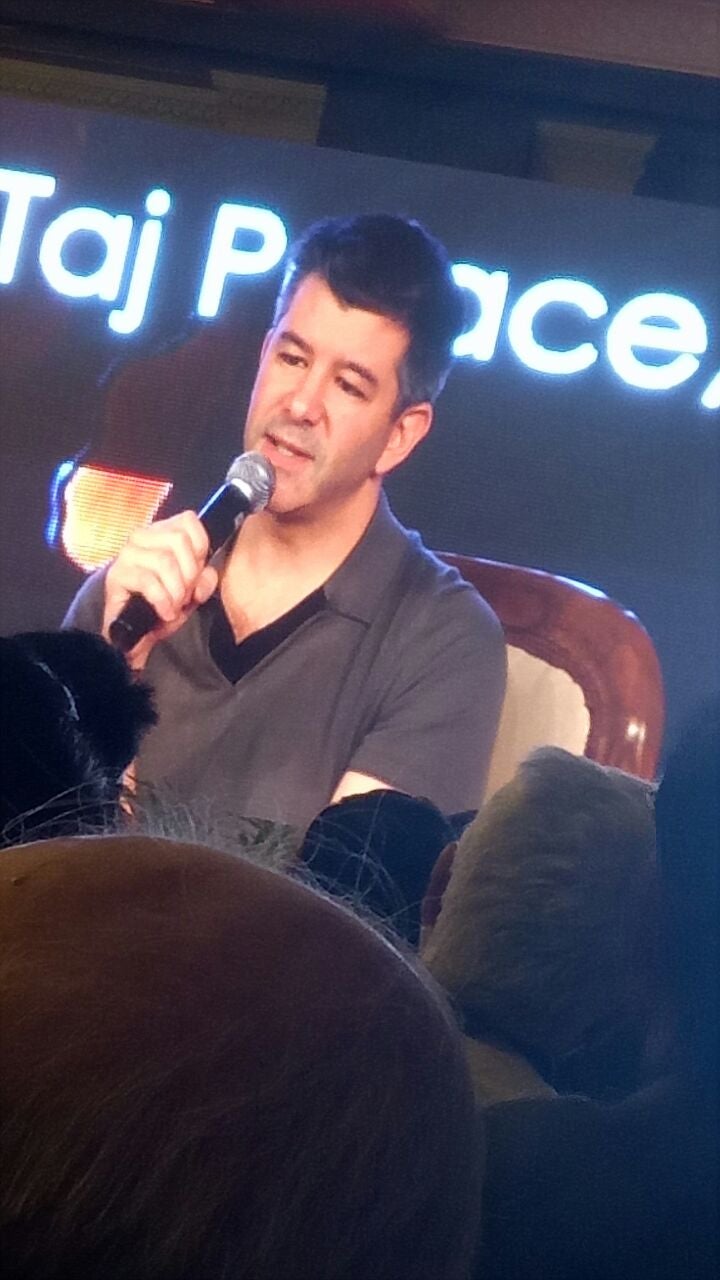 At Uber, we have the champions mindset says Kalanick.

"The champions mind is not about winning and losing - but knowing you can get up and fight it - so you would never loose and that is what makes you a true entrepreneur."

Kalanick called his company's exit from China a beautiful experience.

"He can't do everything. Sometimes you should know when it is worth investing more time."