Founder Andrew Dudum knew that in order to build a company that would help men get honest about health, he'd need to do one thing: hire a lot of women.

It’s been a big year for Hims. Since launching in November 2017, the men’s health and wellness brand -- you may know it for its ads that somehow make you laugh while talking about erectile dysfunction -- has become a fast-growing operation. It brings in millions in revenue each week, has a network of 124 physicians to consult its customers and has raised nearly $100 million in funding.

“The majority of the brand has been created by women,” Dudum said. “We have to educate guys about the normalcy of these issues and encourage them in a loving yet direct tone -- truly direct, which is very much inspired by the women in my life.”

RELATED: Why Your Startup's First Hires Need to Be Women

In fact, if not for Dudum’s younger sister, Hims may not exist at all. “She yelled at me a few years ago,” he recalled, laughing. “She told me I looked wrinkly and tired, took my credit card and bought me $200 worth of products.” He resisted at first, but soon fell in love with his new routine -- and his friends took notice. “I’d tell my guy friends this story and they’d kind of laugh at me, and then a week later I’d get a text: ‘Would you mind sending me the name of that anti-wrinkle cream?’”

That experience stayed top of mind as Dudum laid the groundwork for Hims. (And he eventually hired his sister.) Getting men to have open conversations about skin care, hair loss, erectile dysfunction and premature ejaculation would require a certain level of finesse. “Diversity of thought would be critical,” he said. “The fact that we’re talking about stigmatized issues, getting the opinion of women who have spouses and partners and best friends and dads, that will help normalize these issues in a way that gets people to act.”

Today, 62 percent of Dudum’s executive team is women, as is 50 percent of the customer service team and 75 percent of the operations team. To his eventual employees, the strategy made perfect sense. “It was nice to see that Hims was female-heavy from the beginning,” said Melissa Baird, chief product and operations officer at Hims. “Once you get too far out of whack one way or another, it’s hard to bring it back to the middle and make sure you have many perspectives helping you find your blind spots and see around corners.”

Across departments, the women leading Hims knew they had a challenge ahead of them. But many had worked at other male-focused companies and appreciated what the brand was bringing to the table. “My last role was at Dollar Shave Club, and that audience loved that they were getting attention and access,” said Hayden Mills, director of customer experience. “All of the nuances, the things they’re nervous about -- they do care and want to care, they just don’t know how to do it.”

Step one was helping the customer feel comfortable. The company ditched aggressive branding tactics commonly seen on male products -- red packaging, “macho” language -- and instead thought about employing methods more commonly used to attract women, such as muted tones and packaging that anyone would feel proud to have on their bathroom shelves. “There’s a more universal approach that helped us here,” said Hilary Coles, brand lead. 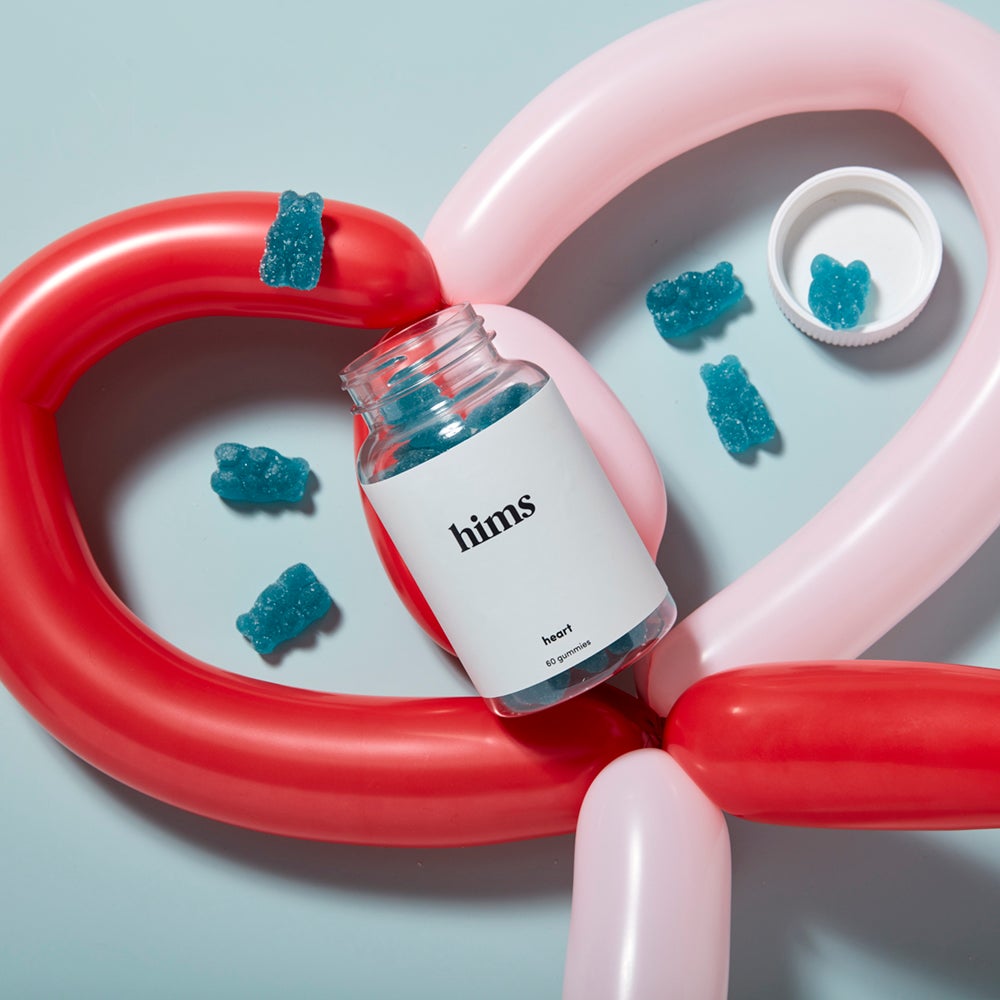 Next, the team had to give the brand a personality -- and it had to be funny. Humor has played an imperative role in Hims’ marketing campaigns -- think: an image of a cactus with the language, “You deserve to have an erection when you want one, not just when your penis says it’s allowed” -- which has helped break the ice on a tough conversation.

“The majority of men in any room will have at least one of the conditions we’re trying to treat,” Coles said. “If you use humor, when you start talking about this subject, people will jump in because they’re off their defensive. Andrew and I felt from the start, we had to drive this with humor.”

RELATED: To Increase Gender Diversity, We Need to Go Back to School

Their instinct worked, and it didn’t just get their customers talking to Hims, but to each other. “Guys are talking to each other in our Instagram comments,” Coles said. “‘Does this really work?’ ‘Yes, I’ve been doing it for months, it works great, shout if you have any questions!’ We’ve really opened up a dialog.”

And while the problems they’re solving are specific to men, Mills said, embarrassment and shame are universal experiences. “We’ve all googled something about our bodies and been like, Oh my God, is this normal?” she said. “When I train my customer experience team, I always say, we know what it’s like to be in our customers’ shoes. Even if you don’t have E.D. or you’re not going bald or you’re a woman, you’ve experienced something that makes you uncomfortable.”

The level of engagement they’ve seen from their customers is one of the largest motivators as the team of 38 charges forward. “In my mind, that kind of engagement is the difference between this growing into a $1 billion company and a $20 billion company,” Dudum said. “When you see guys on Instagram and Facebook talking about these very stigmatized issues, dancing in the shower while using anti-hair loss products, making GIFs of themselves eating gummy bears that are multivitamins, we know we’re giving them the confidence to take care of themselves.”

RELATED: How We Increased Gender Diversity In Our Boardroom

And as far as Dudum sees it, Baird, Coles, Mills and their respective teams are handling plenty of the heavy lifting to make the company’s mission a reality. “The three of them essentially do everything,” he said. “My job is to keep them happy and caffeinated.”