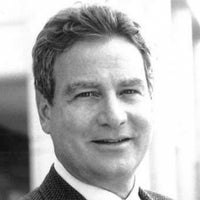 Richard Maize is best known as a real estate entrepreneur who has built a well-respected reputation for making astute business investments. Before the age of 30, Maize had already accumulated a thousand apartment units, and now owns properties in 20 states. After founding and liquidating one of the largest banking mortgage companies in the country, Richard continued offering his expertise on television and other media platforms -- often giving real estate and financial advice to the disadvantaged pro bono. 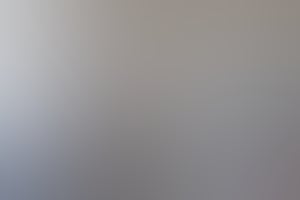 These tech savvy workers are changing the way we work, for the better.
7 min read