Maybe you like to wake up at 5 a.m., go through your entire email inbox, organize your desk and get cracking on your to-do list.

Or, maybe you prefer to wake up at 8 a.m., hit the gym, scan your emails without responding to any and eat a leisurely breakfast while brainstorming before getting started on "real" work.

Below, Business Insider has rounded up a bunch of wrongheaded ideas about productivity -- as in, you have to do things this way or else you won't get anything done. Find out why, when it comes to working effectively, you can pretty much do you.

1. Waking up after the sun

Sure, you'd get bragging rights if you woke up every day at 5 a.m. to hit the gym, meditate and get a head start on the workday. But you might also be really tired -- and unproductive.

Chris Bailey learned that the hard way when he spent a year experimenting with different productivity strategies, which he documented in his book, The Productivity Project. Bailey tried waking up every weekday at 5:30 a.m. and going to bed by 9:30 p.m.

But since Bailey's a self-proclaimed night owl, that meant he often had to stop and get ready for bed right when he had the most energy, focus and creativity.

It all comes down to your chronotype -- some people are night owls; some people are early birds; and others are somewhere in between. The point is that not everyone is suited to working or working out at the crack of dawn.

2. Not emptying your email inbox

Everyone approaches their email inbox differently -- maybe you're the kind of person who absolutely must deal with every email the minute it comes in, or maybe you couldn't care less that you've got 1,532 unread messages.

According to Laura Vanderkam, the author of several bestselling books on productivity and time-management, organizing and emptying your inbox isn't necessarily the best use of your time.

That's not to say that you shouldn't send or respond to any emails -- that would be almost impossible in today's workplace. But Vanderkam advises against treating your inbox as a task list, so that other people's demands are controlling what you work on every day.

In fact, she writes: "Better to realize that anything you haven't gotten to after a week or so will have either gone away or been thrust back upon you by follow-up messages or calls." 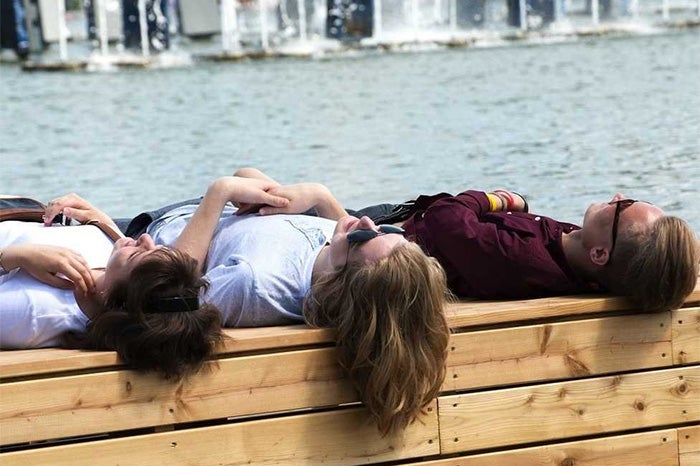 3. Working shorter hours than your co-workers

Harvard professor Robin Ely co-authored a study that suggests much of the time people spent working isn't necessarily productive. Instead, it's more about giving the impression that you're conscientious.

Ely's study focused on a global consulting firm. She told Business Insider that, at many consulting firms (not just the one she studied), Ely said, "the belief is that clients need to have consultants available 24/7."

"There is something almost appealing to being available 24/7," she added. "Being in demand is a symbol of status. It suggests you're important and influential."

I personally experimented with cutting my work hours by 17 percent (from nine hours a day to eight hours) and found that I was just as productive as before. By far the hardest part was the guilt I felt when I left earlier than all my co-workers.

A 2015 study suggests that people can be more productive in disorderly environments.

That's likely because we're hardwired to seek order in our lives whenever possible. So when we're faced with physical chaos, we're motivated to create a more abstract sense of organization by pursuing clear, well-defined goals.

This isn't an excuse to keep such a disgusting desk that your co-worker reports you to human resources. But if it helps, keep a few stacks of papers lying around for motivation.

According to productivity company iDoneThis, about 41 percent of items on a to-do list never get completed.

And according to psychologist Art Markman, that's probably fine.

Writing for Fast Company, Markman said that to-do lists can be helpful even if you never complete everything on them. That's because simply writing down what you need to do can prompt you to think about all the steps necessary to do it -- and to start working on that task.

So, as soon as you put "write project report" on your list, for example, you'll realize all the tasks that goal actually entails. As a result, maybe you block out more time in your schedule for the report, or at least mentally prepare yourself for a busy day. 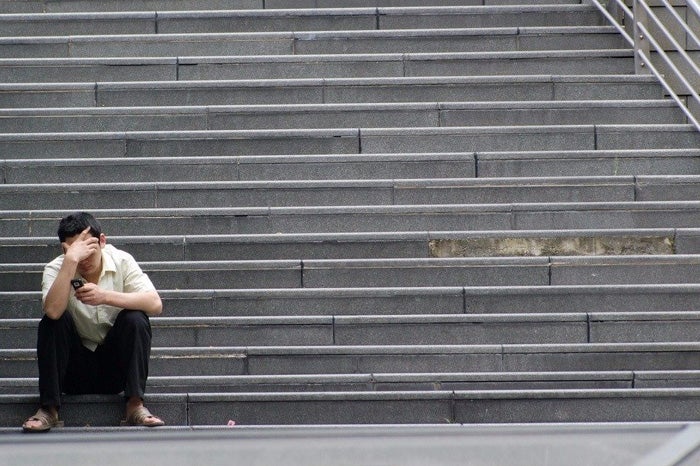 Stress gets a bad rap -- it's seemingly something we should avoid at all costs.

But if you ask health psychologist Kelly McGonigal, she'll tell you that stress can in fact be good for you. When you're freaking out about a work project or a family issue, it suggests that you really care about your work or your family.

And if you can internalize that idea -- I'm stressed because this thing is important to me -- you'll be better equipped to handle the physiological symptoms of stress.

In some cases, procrastination really can hurt your productivity -- like if you're, say, browsing Facebook while you're supposed to be writing an article due in an hour.

But in other circumstances, putting things off can lead to your best work.

Business Insider's Rachel Gillett read Wharton professor Adam Grant's book Originals and reported that Steve Jobs was a major procrastinator. Obviously, he was wildly successful, too -- and Grant argues that there's a link between the two.

Grant told Business Insider: "The time Steve Jobs was putting things off and noodling on possibilities was time well spent in letting more divergent ideas come to the table, as opposed to diving right in with the most conventional, the most obvious, the most familiar."

Meanwhile, Stanford professor John Perry told Business Insider about "structured procrastination," which means you do something else important while you're avoiding one particular task.

Perry said: "You're embracing your love of procrastination, but remaining productive."