Facebook and Google Will be Punished With Giant Fines in the U.K. If They Fail to Rid Their Platforms of Toxic Content

The British government is going to hit social media firms with fines potentially worth billions of dollars if they fail to rid their platforms of harmful content.

In an interview with Business Insider, the U.K.'s digital minister Margot James said a new independent tech regulator will be given powers to punish companies, including Facebook and Google, which don't properly protect users.

The plans will be set out in full in a policy paper on internet safety next month, but James gave BI some insight into the government's thinking on how the new sanctions regime could work. It comes as lawmakers across the world are drawing up new rules to bring the tech giants to heel.

U.K. ministers will establish a powerful new tech regulator, which will be independent of government. It will make determinations about what constitutes harmful content and dish out penalties for firms that fail to take swift action in removing inappropriate posts.

James said the government will develop a sanctions regime "that is not too dissimilar from the powers that the ICO [Information Commissioner's Office] already has." Under new GDPR laws, the ICO has the ability to level fines of up to 4% of global revenue for significant data breaches.

Business Insider contacted Facebook and Google for comment. Both firms have said repeatedly in recent months that they are open to regulation. 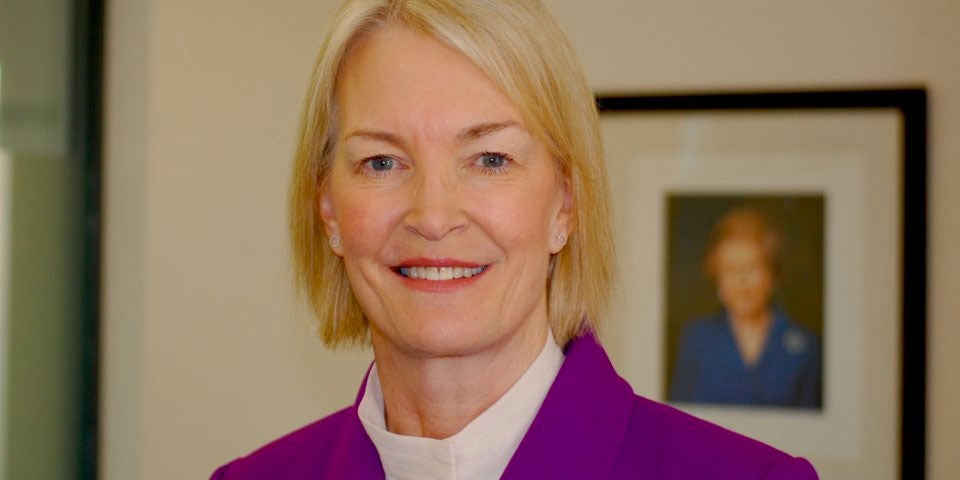 "There will be a powerful sanction regime and it's inconceivable that it won't include financial penalties. And they will have to be of a size to act as a deterrent. If you look at the ICO's fining powers, that might be a useful guide to what we're thinking about," James said.

It is the first time the government has explicitly laid out the possibility of major fines for social networks and tech companies.

It is not just financial penalties that are under consideration. The government has also suggested that tech executives could face criminal sanctions if they fail to get a grip on their platforms. "We will consider all possible options for penalties," Jeremy Wright, the U.K.'s culture secretary, told the BBC earlier this month.

James said the government is taking a "holistic" view of what represents harmful content. It means Britain's new penalties system will be more wide-ranging than in Germany, for example, where companies can be fined up to €50 million ($57 million/£43 million) under so-called NetzDG laws banning online hate speech.

The U.K.'s new regulator will examine everything from illegal hate speech, such as ISIS recruitment videos or racism, to more difficult to detect forms of abuse, such as online child grooming, or problematic content around suicide and self-harm. Misinformation will also fall under the remit of the regulator. 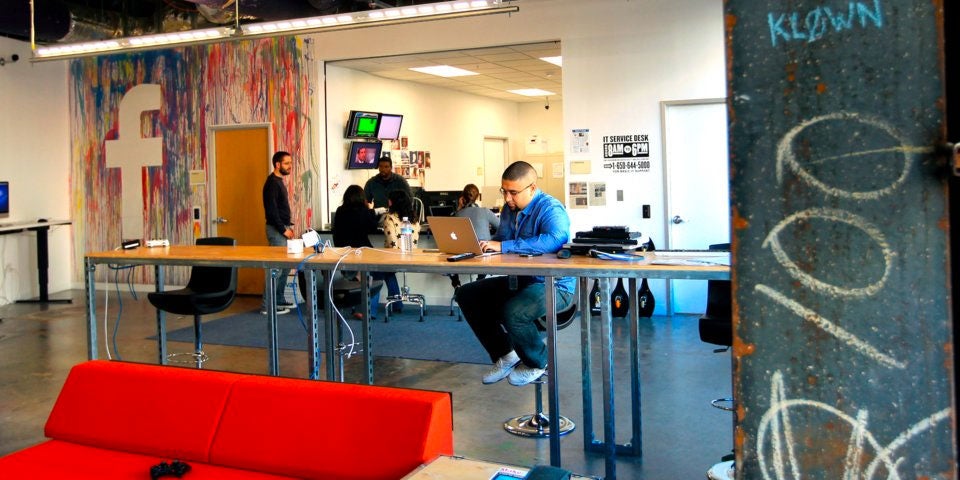 She said it is not necessarily the fault of social media firms when toxic content surfaces on their platforms. It is their fault, however, if they fail to remove it promptly, she said. "You've got to take it down before it proliferates. That's the point. It's too late once three weeks have gone by," James explained.

James was in San Francisco last week with culture secretary Jeremy Wright. Wright met with Facebook CEO Mark Zuckerberg to talk regulation, while James also had a number of meetings with executives at the company's Menlo Park headquarters.

"Facebook were quite relieved, I would say, at the prospects of a trusted independent third-party body being tasked with some of the difficult decisions that they are being forced to make when it comes to a grey area between you know what is clearly illegal... but then some of the other harms that we're seeking to reduce," James said.

Ministers are yet to decide if they will set up an entirely new regulator, or simply hand the powers to the U.K.'s existing media watchdog, Ofcom, which already makes determinations about inappropriate content on television.

James added that the new the new powers will have to be "sensitively applied" because the government does not want to stymie innovation. "We clearly don't want a kind of regulatory environment whose default is to deny and suppress because we we want to encourage innovation," she said.

The minister added the U.K. wants to introduce regulation that can be used as a template by other countries, and ensures "other governments follow our lead." 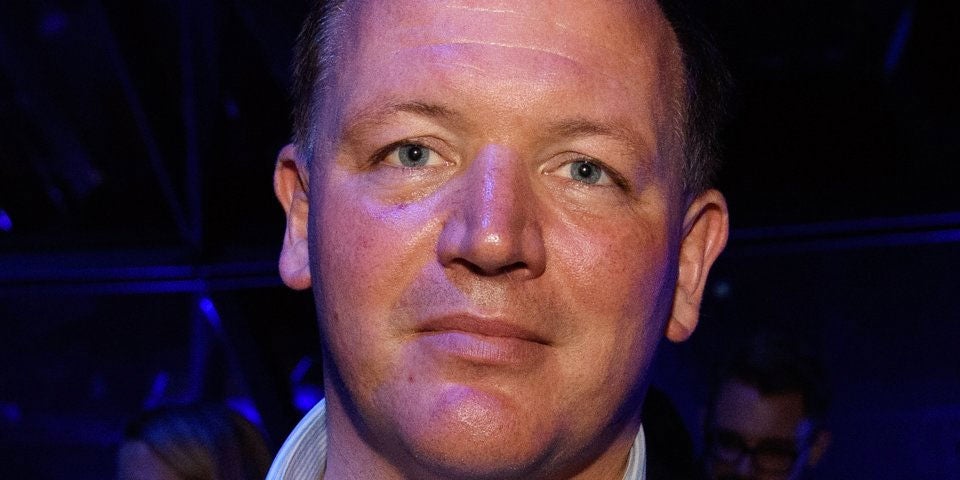 Damian Collins, the Conservative MP who last week published the results of an 18-month inquiry into Facebook and online disinformation, said in his conclusions that tech firms should be hit with "large fines" if they break a code of conduct on harmful content. He welcomed the comments made by James in her interview with Business Insider.

"A strong sanctions scheme will be essential to ensure that the tech companies abide by the proposals that the government is to set out shortly," Collins told BI. "I welcome the Minister's position. As we have seen from examples such as the NetzDG legislation in Germany, tech companies listen with their wallets, and if they fail in their responsibilities then they should face sizeable penalties."

This Silent Productivity Killer is Draining 4 Hours From Your Week. Here's How To Fix It

'No One Believed' This Black Founder Was the Owner of a Liquor Brand in 2012. He Launched to Great Acclaim — Then Lost It All. Here's How He Made a Multi-Million-Dollar Comeback.