If you frequently turn to mobile games to kill time, it's likely you've come across SGN's smash-hit game Cookie Jam. The free, match-3 puzzle app was named Facebook's 2014 Game of the Year and continues to rank among the 20 highest-grossing games in both the Google Play and Apple App Stores.

Now, the Los Angeles-based company behind the popular game is looking to conquer the lucrative Asian market thanks to a $130 million investment and strategic partnership with Netmarble, the top mobile game publisher in South Korea. The move makes Netmarble SGN's top shareholder. 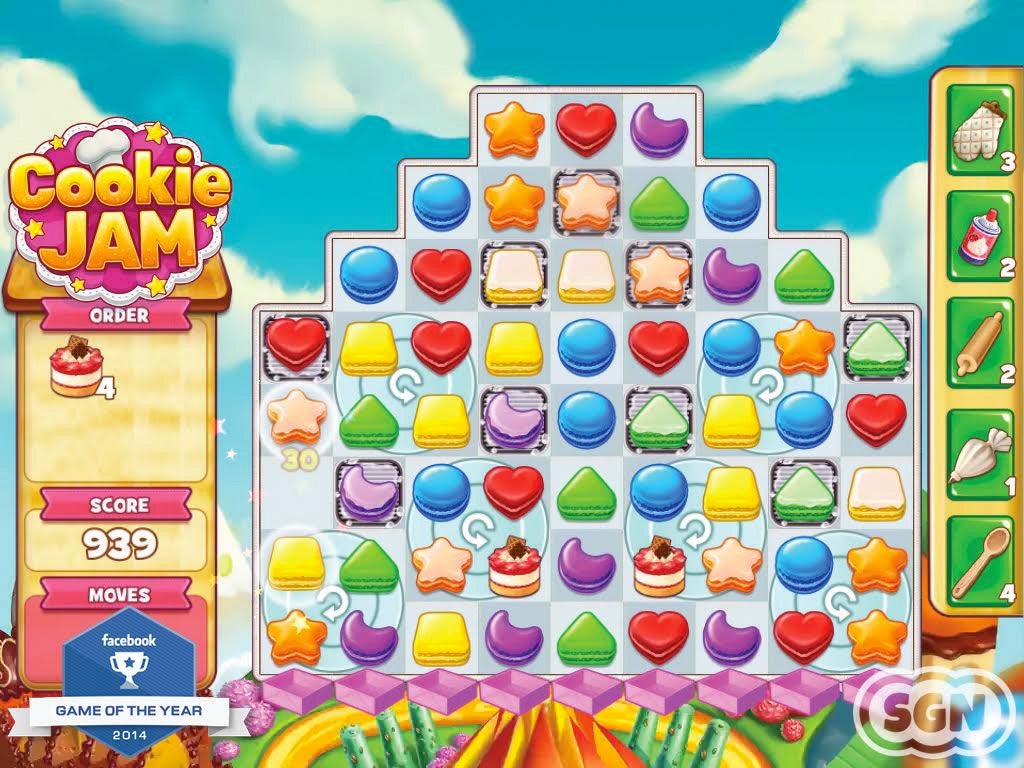 SGN co-founder and CEO Chris DeWolfe, who was also a co-founder and CEO at MySpace, says the deal will help both companies as they work toward an increased global presence while each company maintains its autonomy and independence. "We're going to be using the proceeds for acquisitions, global marketing, both online marketing and television…and opening up offices in key territories."

SGN, which began in 2010, expects revenues of more than $280 million this year. King Digital, the leader in the space and the company behind the wildly popular Candy Crush Saga, reported $2.3 billion in revenue, up 20 percent from the year prior. Zynga, which had a massive hit with FarmVille but has had a rough time adapting its business to mobile, reported $690 million in sales last year, down 22 percent from the year before.

SGN has a portfolio of seven games including Panda Pop and its latest release, Juice Jam. The games have been downloaded more than 500 million times.

DeWolfe attributed the growing success of the company to how much groundwork is laid before the games are launched. "We probably spend more time than other companies, before we even greenlight a game to analyze whether or not we think the game is going to be fun to play, monetizable and be differentiated from the competition." He says the SGN team does this through a series of internal questions and playable prototypes, followed by a game development period of nine months to a year.

Going forward, DeWolfe's goal for the company is to build enduring gaming franchises, noting that most of the highly popular games aren't just flashes in the pan. "If you look at the top grossing games, they've been there for years…We see Cookie Jam being around 10 years from now. It may take some time, but there may be three Cookie Jams with different game mechanics…we're thinking about franchises for every title we develop."

Asia is the No. 1 market for the digital gaming industry right now. This year, game revenues in the region are expected to hit $43.1 billion, according to gaming analytics firm Newzoo. In the U.S., revenues are estimated to hit $22 billion.