Here's how 6 top brands are expanding the presence in international markets.

As our world grows more connected, franchise brands are finding more opportunities to expand beyond borders. Even the travel restrictions and shutdowns of the last two years couldn't stop many brands' international growth—and now that those roadblocks are lifting, expansion efforts will likely accelerate even more.

Entrepreneur's Top Global Franchises ranking celebrates the top 200 franchise brands expanding outside the U.S. All together, they represent more than 459,000 total units worldwide — almost half of which are international — and they added more than 7,900 international franchise units from July 2020 to July 2021.

Here's a closer look at how just a few of these franchise brands are making their mark on the global stage. 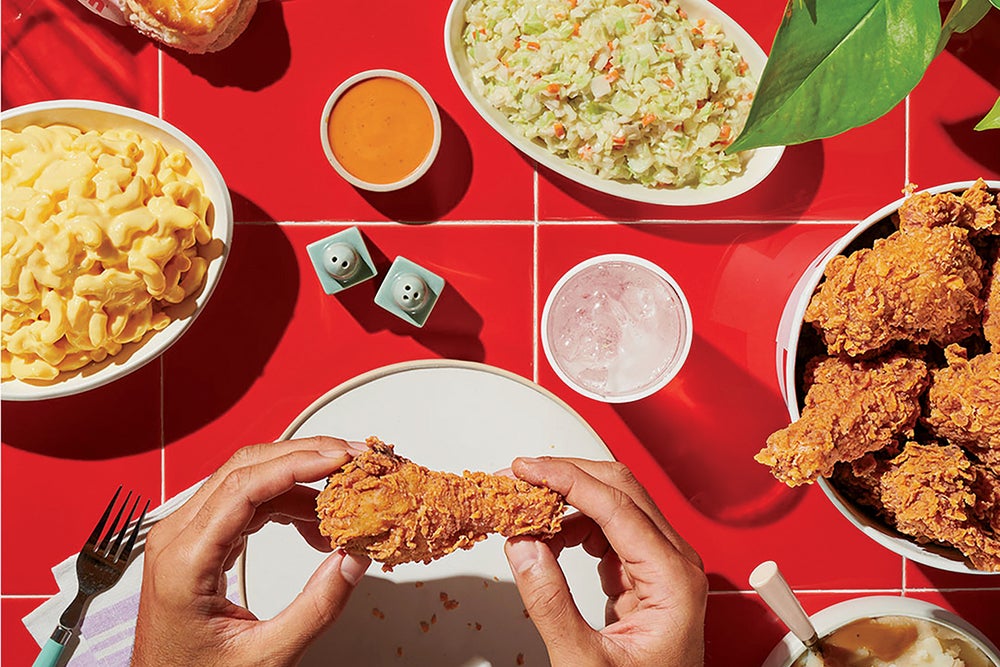 KFC was one of the earliest fast-food franchises to expand internationally in the 1960s, and in 1987 became the first Western fast-food company to open in China. Today, the brand that began in a roadside gas station in Kentucky has more than five times as many international restaurants as domestic ones. It even continued growing internationally at the height of the pandemic. Its 25,000th store opened on New Year's Even 2020, in Hyderabad, India, and is led and operated by an all-woman team. 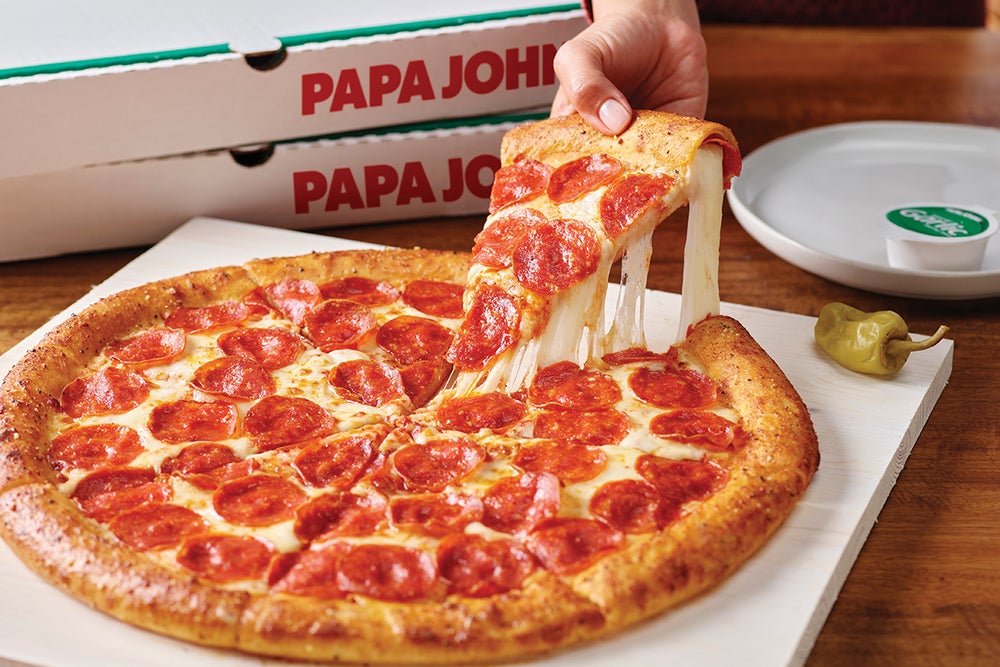 Papa Johns has entered 15 new countries in recent years, and last year alone it announced deals to expand into Cambodia, Germany, Kenya and Uganda. It also continues to grow its presence in countries that already know the brand. In January, Papa Johns announced a partnership with private equity firm FountainVest Partners to open more than 1,350 new stores across South China by 2040. The franchise development agreement in China is the largest in the company's history and will grow its global unit count by 25%. 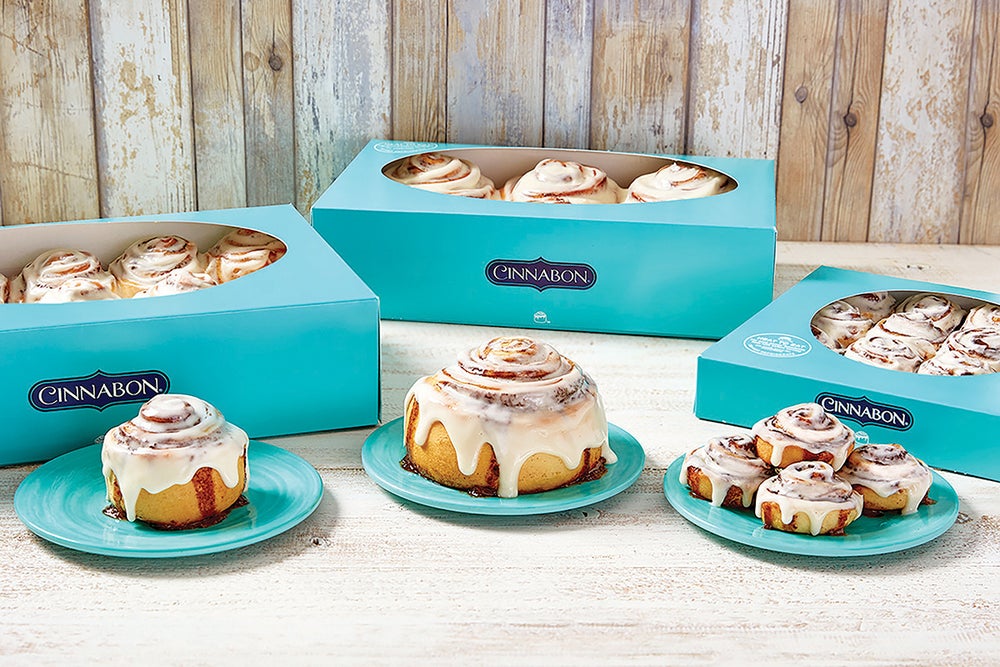 Last year, on top of opening 215 new stores, Cinnabon sold more than 225 international development commitments, including a deal with a master franchisee to open 130 stores in the Kingdom or Saudi Arabia in the next five years. That will make it the brand's largest market outside the U.S. — and it's already seeing success. Increasing online ordering and delivery has been a focus for all Cinnabon restaurants around the world over the last year, and Saudi Arabia's existing stores saw delivery grow by 193% in 2021 compared to 2020. 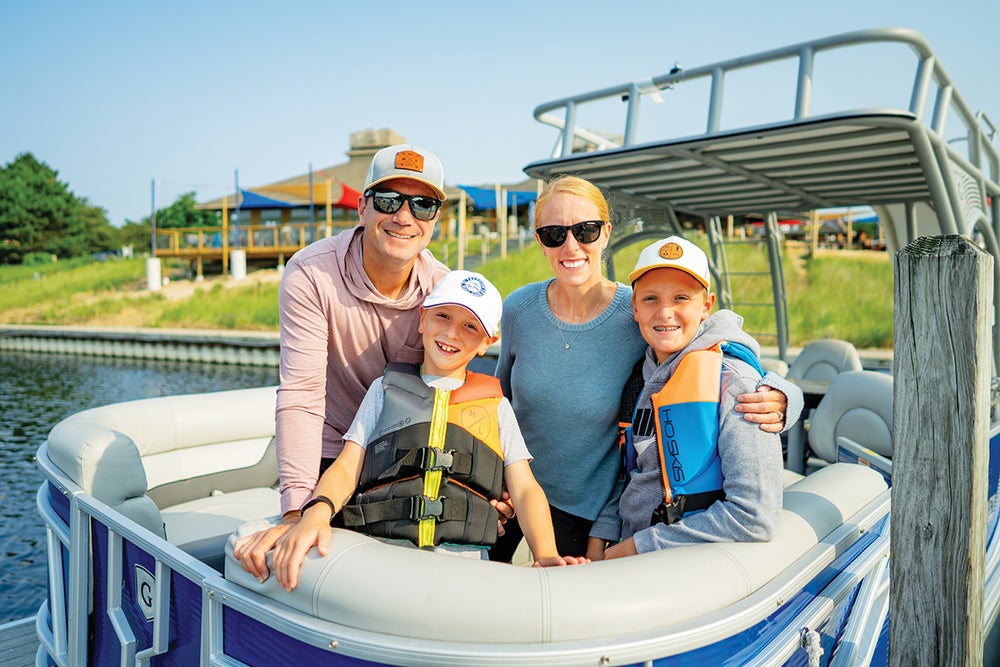 Freedom Boat Club was primarily a North American franchise, but since opening its first U.K. location last April, it has rapidly expanded its presence in Europe. It recently added a second location in the U.K., a third in France, and through the acquisition of Fanautic Club, it now has 23 locations across the coast of Spain. The boats available at each location vary with the local culture and waterways: While the company's U.S. fleets employ few sailing boats, they are plentiful in Spain, and rapid inflatable boats are especially popular in the U.K. 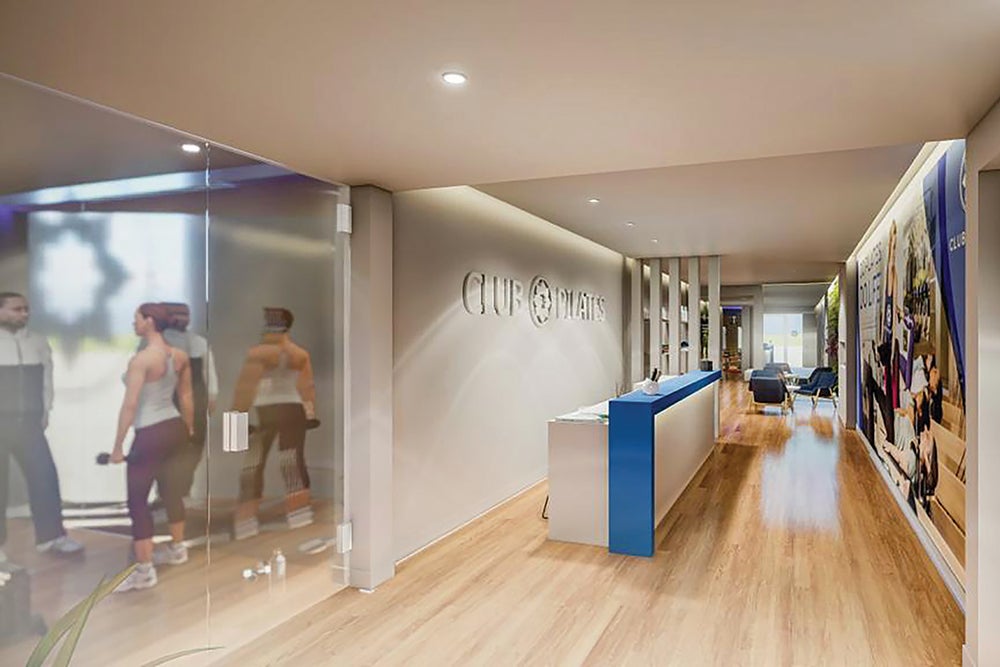 The first Club Pilates in Spain opened in Barcelona in September, helmed by the region's master franchisees, brothers Fernando and Horacio Rosentgberg. Horacio also owns multiple Club Pilates locations in South Florida, and the brothers' familiarity with the brand helped them successfully launch in the Spanish market. They've made adaptations like a sleeker, more sophisticated interior design and an increased presence on Instagram, which is more popular with members in Spain than Facebook. They've already opened two additional locations, with more in the pipeline. 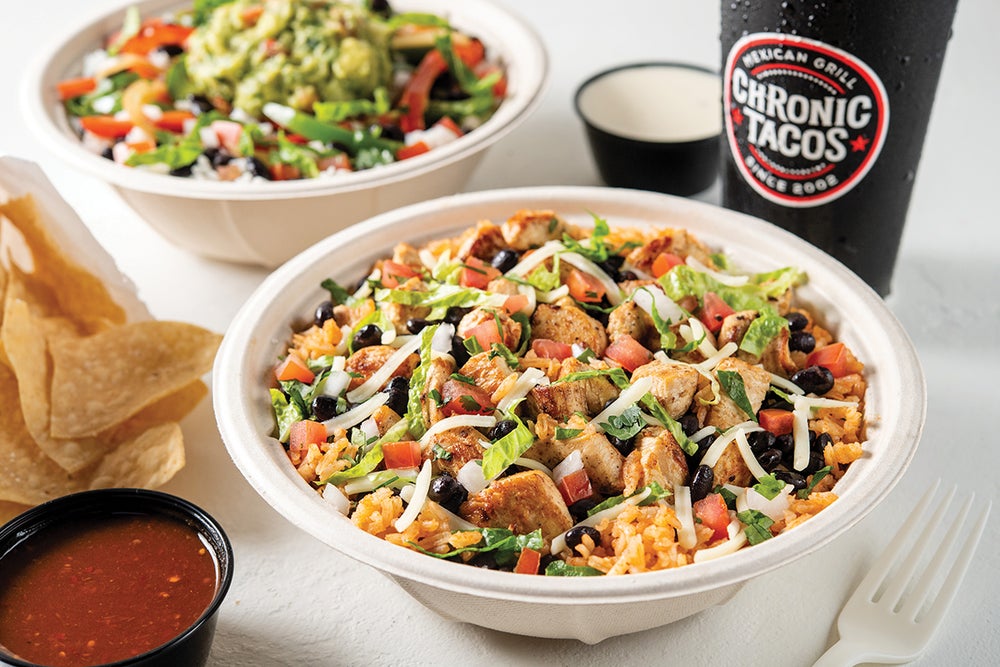 When some brands dip their toes in to international waters, they stick to markets close to home. Chronic Tacos' first foray outside the U.S. and Canada went much further — all the way to Japan. The company has opened five franchises there over about five years and learned to adjust its offerings to fit local tastes along the way. Mexican food is still relatively new in Japan, to the Japanese stores help customers by promoting suggested orders over the customization that's popular in the U.S., and they also offer smaller portions.