At age 17, Tariq Farid borrowed $5,000 from his parents to buy a flower shop in East Haven, Connecticut, and within two years, he was running four flourishing stores. But after seven years as a florist, he came up with a new idea--bouquets you can eat. He opened the first Edible Arrangements store in 1999, creating, selling and delivering bouquets of fresh fruit sculpted to look like flowers.

Edible Arrangements began franchising in 2001. In addition to the company's signature fresh fruit arrangements, the product line has expanded to include chocolate-dipped fresh fruit, fruit salads, fruit sundaes, beverages and other "grab and go" products.

Here’s what you need to know if you’re interested in opening a Edible franchise.

# of employees required to run
6

Compare where Edible landed on this year’s Franchise 500 Ranking versus previous years.

Are you eager to see what else is out there? Browse more franchises that are similar to Edible. 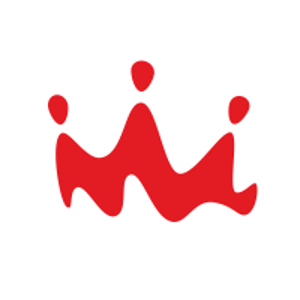 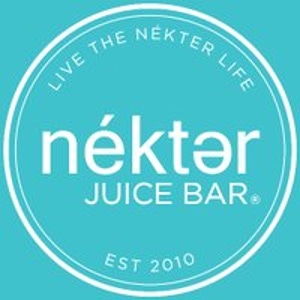 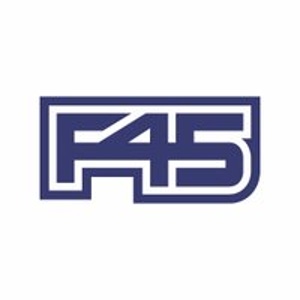 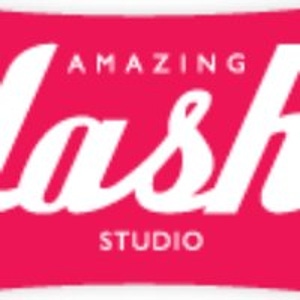 It's important to dispel these falsehoods to paint a clearer picture of what it takes to be successful.

A conversation with the man who oversees the Franchise 500-topping fast-food chain.

Free Webinar | March 22: How To Grow Your Business Through Franchising

So you're ready to expand your business, but where and how do you get started? Franchising is one of the fastest ways to grow, but it's not for everyone.

Feb 17, 2021 · 5 min read
See more franchise content
Disclaimer
The information on this page is not intended as an endorsement or recommendation of any particular franchise by Entrepreneur Media. Our franchise listings and rankings are solely research tools you can use to compare franchise operations. Entrepreneur stresses that you should always conduct your own independent investigation before investing in a franchise. That should include reviewing the franchisor's legal documents, consulting with an attorney and an accountant, and talking to former and current franchisees.
Updated: February 8th, 2021
For reprints and licensing questions, click here.
Update Your Listing | Submit New Listing