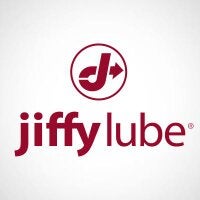 Bio
The decline of full-service gas stations in the 1970s left many consumers without their traditional sources for oil changes. Jiffy Lube began under Jim Hindman in 1979 as an association of seven fast-lube centers in the Western United States. Jiffy Lube Int'l. Inc. was acquired by Pennzoil-Quaker State Co. in the 1990s, which was then acquired by Shell Oil Company in 2002. Jiffy Lube has franchised locations throughout the U.S. and Canada.
Cost
Initial Investment: Low - $207,000 High - $500,000
Units
+0.8%+16 UNITS (1 Year) +0.6%+13 UNITS (3 Years)

Franchisor is seeking new franchise units throughout the U.S. and in the following regions/states: Canada, South America 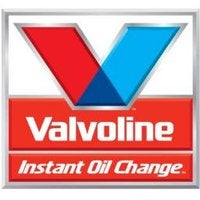 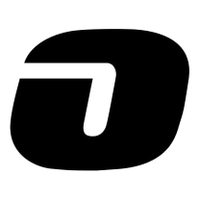 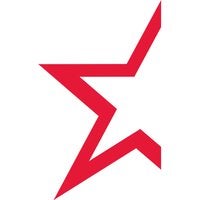 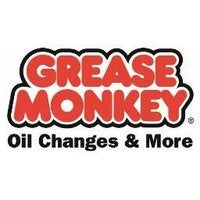 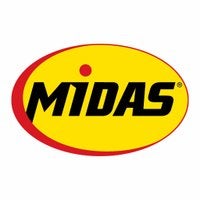 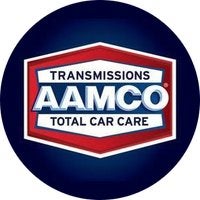