After graduating from the University of Oregon, Taco Time founder Ron Fraedrick fell in love with the Mexican cuisine he sampled as he traveled throughout Southern California. Deciding to bring back his newfound taste to his hometown of Eugene, Oregon, Fraedrick opened up the first Taco Time restaurant in 1959. Using spices Fraedrick created himself, the restaurant sold more than 3,500 tacos in its opening weekend. The company opened its first franchise in 1961 and now has franchises in both freestanding and express sites throughout the United States and Canada as well as in Japan and Kuwait. In 2000, the company introduced Brand Renaissance, which includes a facility décor package and updated food mix and packaging, as a renewal of the brand. 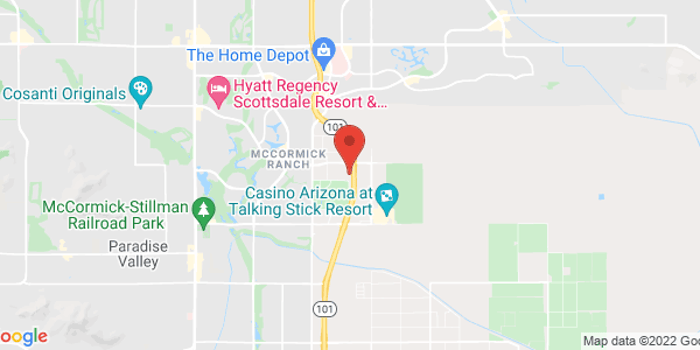 Here’s what you need to know if you’re interested in opening a TacoTime franchise.

# of employees required to run
15

Compare where TacoTime landed on this year’s Franchise 500 Ranking versus previous years.

Are you eager to see what else is out there? Browse more franchises that are similar to TacoTime. 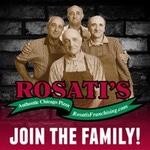 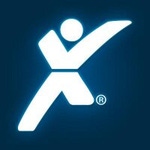 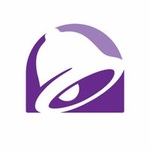 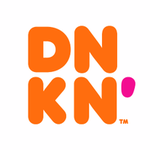 Watch this webinar on-demand to hear Mark Siebert discuss some of the most detrimental provisions included in the 30-part PRO Act, what this means for you and your business, and how to avoid the dangers of this bill.

Jack Berry and Harry Shallop opened the first supermarket-style pet food and supply store in Redford, Mich., and today Pet Supplies Plus is in the top 25 of the Entrepreneur Franchise 500.

If you are thinking about buying a franchise, give your full attention to the legal contract that connects you to the brand.

You don't need to be rich to start your own business.

Jun 5, 2021 · 2 min read
See more franchise content
Disclaimer
The information on this page is not intended as an endorsement or recommendation of any particular franchise by Entrepreneur Media. Our franchise listings and rankings are solely research tools you can use to compare franchise operations. Entrepreneur stresses that you should always conduct your own independent investigation before investing in a franchise. That should include reviewing the franchisor's legal documents, consulting with an attorney and an accountant, and talking to former and current franchisees.
Updated: February 8th, 2021
For reprints and licensing questions, click here.
Update Your Listing | Submit New Listing