Millennials and Generation Z should be courted by businesses that want to grow their base.

By Deep Patel
November 11, 2016
Opinions expressed by Entrepreneur contributors are their own.

Building brand loyalty among consumers is complicated at best. But companies who hope to cultivate a strong following among the youngest generations, including Millennials and Generation Z, have some serious wooing to do.

These consumers have grown up in a very different environment than previous generations, and have a distinct way of viewing the world. This worldview in turn shapes their consumer habits and lifestyle choices.

Millennials and Generation Z are currently estimated to be over 144 million strong, and wield tremendous buying power. In fact, Millennials (also known as Generation Y), whose oldest members just turned 35, are estimated to spend $600 billion each year in the U.S.

Meanwhile, Generation Z, who are college age and younger, already wield $44 billion in spending power in the U.S. These new populations are forces to be reckoned with. One thing is clear: the brands and companies that build a devoted following among Millennials and Generation Z are the ones that will succeed in the future.

I recently sat down with Caroline Beaton, a workplace-psychology writer who has spent hundreds of hours studying what drives younger generations. She was recently named a top 100 Millennial influencer by LinkedIn. 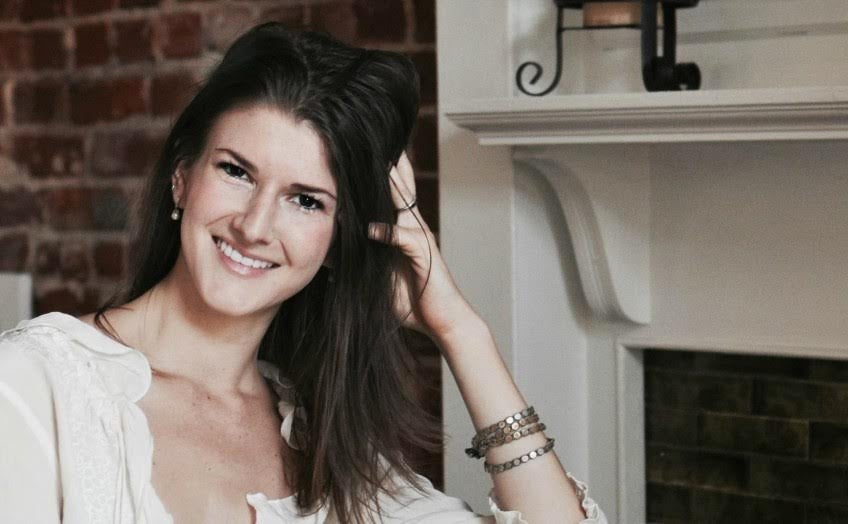 Beaton discussed with me how brands can capture the attention and loyalty of these two burgeoning segments of the population.

Younger generations may think they want an endless supply of colors, flavors and styles, but as Beaton points out, research shows that an overload of options psychologically paralyzes people or pushes them to make bad decisions.

"Despite our idealization of choice, we actually dislike too much of it," Beaton said. "When overwhelmed with options, we tend to regret our decisions, obsess over foregone alternatives or simply not choose at all."

Instead, focus on having fewer selections, but that are done really well. According to her, quality will ensure satisfied customers who keep coming back.

2. Lose the gimmicks, focus on quality.

"Promote your signature products as simply and honestly as possible. Don't give us "last-minute offers' or anything that looks cheap, imported or hastily made," she explained.

Beaton cites the sleek, no-fuss design of Apple's iPhone as an example.

"When I think of Microsoft, by contrast, I think of 'plasticky' parts and too many products," Beaton said. "I've literally never met a Millennial who prefers Microsoft."

One of the best ways to capture the attention of younger consumers is to consistently offer creative and unique marketing plans that appeal to them.

Related: Marketing to Millennials? Make It Personal and Customized.

Younger generations aren't interested in the same old sales pitches. Instead, they want brands that find new ways to engage them.

"The companies with the best brands show their commitment to their customers by doing things such as blogging a few times per week or creating a commercial series with a plot that builds off each installment and tells a story over time," Beaton said.

"You can't just rely on one Super Bowl ad to gain attention and momentum in the market."

Take note of successful personal brands that use daily vlogs or send out frequent snapchats or tweets. They are consistent in their marketing efforts. And, according to Beaton, consistency works.

"Marketing, like everything else, becomes exponentially impactful the more you invest in it," Beaton says.

So ditch the one-off articles in favor of a dedicated content marketing plan with scheduled posts, and make sure to include guest blogs.

Beaton notes it's important to use platforms like Medium and YouTube that appeal to younger generations, and commit to posting for a period of time.

4. Authentic, but with mood lighting.

"Millennials and Generation Z want authenticity in their brands, but too much transparency isn't effective either," Beaton said.

She gave the example of companies that launched campaigns using "real-looking" models. Beaton explained that, with the notable exception of Dove's Real Beauty campaign, most of these efforts have flopped.

"If companies are too authentic, younger generations won't see the brand as having something they don't, and they'll therefore have no incentive to buy," she said.

Younger generations aren't aspiring to be average looking, or lead mediocre lives. So why would brands offer them a product that feels ordinary or common?

Beaton believes that the most successful emerging technologies won't just focus on making our lives easier. Instead, they will help us bring deeper meaning to our lives.

This idea stems from Steve Case's book "The Third Wave," which posits that we are entering a third wave of tech entrepreneurship that will unite societal forces, like public policy and healthcare, with technology.

"For example, if an app could combine the perks of today's social media with the altruism and charity of working with nonprofits, and merge these experiences into a simple, fast, easy-to-use and addicting design, I think it would be highly successful."