'I Will Teach You To Be Rich.' Here's How One Man Continues to Make Good on That Promise.

By Meiko Patton
February 8, 2016
Opinions expressed by Entrepreneur contributors are their own.

As you looked back over your activities (or lack thereof) at the end of 2015, did you ponder these questions?

If you can answer yes to any of the above, then let me introduce you to Ramit Sethi, a person you need to get to know and get intimately acquainted with this year.

Sethi made a bold statement on the cover of his 2009 New York Times best-selling book, I Will Teach You To Be Rich. Time would only tell if what he said could be proven true. Now, some seven years later what do the results show. Let me introduce you to three of his students -- and you be the judge. 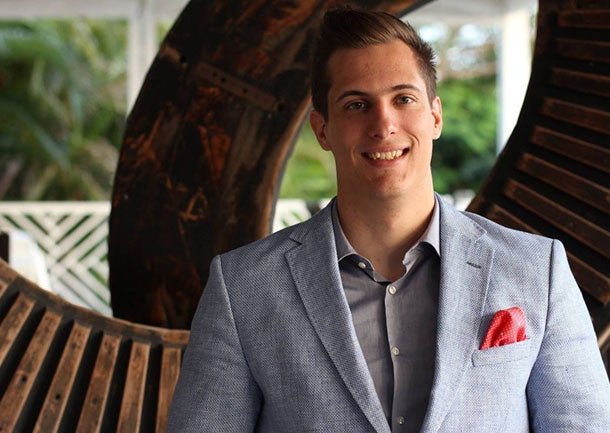 A few years ago, Primoz Bozic was just another unknown computer programmer earning $7 an hour in Slovenia. Today, as Sethi boldly guaranteed, Bozic is rich, generating more than six figures in his business, Skyrocket Your Productivity.

One day while working in a cubicle next to another co-worker who had been with the company for many years and was earning just a little more than he was, Bozic decided that he didn't want his life to mirror that of his co-worker, so he started looking for way to become his own boss.

He started a productivity coaching business by means of an online forum. The business was successful for a while, but sometime later though, his sales began to plateau, that's when he was introduced to the above mentioned book by Sethi.

Bozic then quickly enrolled in Sethi's Earn 1K course. This course helps people to earn their first $1,000 while still keeping a day job. He implemented what he was learning and wanted to learn more. He next attended a $5,000 seminar hosted by Sethi in New York. "I didn't even have all the money at the time, but I went anyway," Bozic said. "It was the best decision I ever made."

In a matter of months, his business profits doubled. He did so well that he caught the attention of Sethi's team and was asked to be beta tester for his new program Zero to Launch product. This program gives people the tools they need to create online products.

Today, Bozic not only runs his own online business, but he is also a coach for students in Sethi's Zero to Launch program.

"I wanted to give back," Bozic said. "This is the best way I know how. I've helped thousands of students to start their own businesses -- and that's a good feeling. I love helping and connecting people. If you want to earn more, give more. It's really that simple." 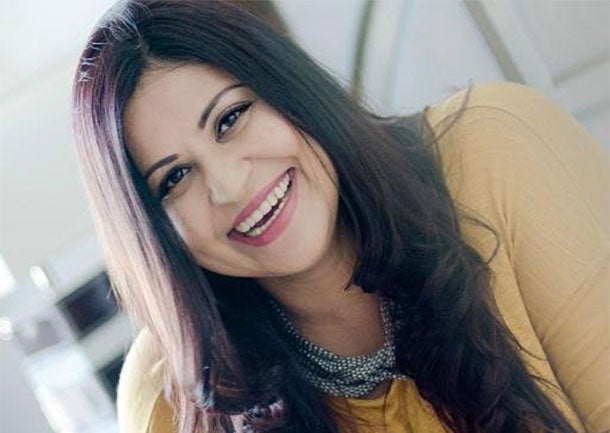 "When I was first introduced to Ramit's books and courses, I was already making six figures as a consultant," said Bushra Azhar. "But I was always intrigued with making money online and not having to trade dollars for hours, so I purchased Zero to Launch. I love the program, because it forced me to narrow my niche and to test and validate the idea before I got started."

Azhar initially had a hard time narrowing down her nine ideas before settling on The Persuasion Revolution. Her business helps other businesses use psychological principles to appeal to the needs and desires of their core customer base.

Azhar may not have a psychology degree, but she has read over 300 books and research papers on the subject. "If there is a book out there on the subject, I've probably already read it," she said. She has always been fascinated with human behavior, so this was a natural field for her to pursue.

After Azhar finished Sethi's course, she built a website, and immediately began implementing what she learned. She launched her first product and sold more than 300 at a $49 price point.

Since then, she has released several more courses and has sold more than 1,000 of them. She introduced a membership component to her site and now generates recurring monthly revenue as well. Her favorite type of cookie is chocolate chip, so if you want her help, you'll need to buy her a cookie first -- the entry into unlocking her sage advice via her website.

Although Azhar still works as a consultant, she has built her side business into a thriving hustle. She earns more than $40,000 a month with The Persuasion Revolution.

"The day my business took off was when I decided to bring my complete personality to my online business. I found that when I showed my true self, my customers found me and supported me. I challenge everyone to do the same." 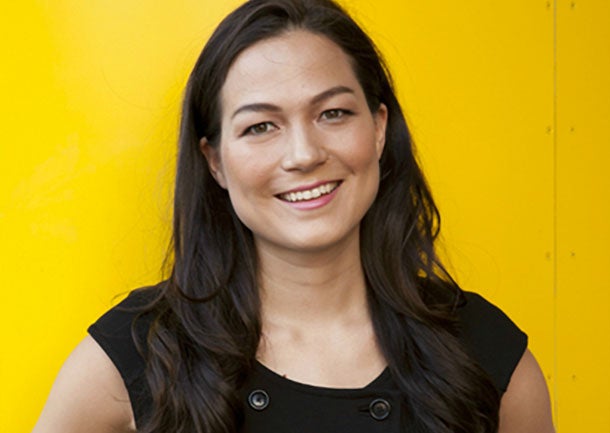 If you don't know Selena Soo, let me tell you a little bit about her. Soo is a publicity and business coach. In one year, her revenues went from $0 to $157,000. Do you want to know the secret to her success? She simply gave. Her success can be attributed to what I have called the "reciprocity rule."

In a case study Soo sent me, she mentioned how at first she started consuming content from others, like Ramit Sethi and Marie Forleo and Danielle LaPorte, because she wasn't fulfilled in her job and wanted to have the same type of financial freedom she was reading about.

Then there came the day when her life took a new direction. She stopped simply consuming and started creating by connecting with influencers and mentors. This led her to meet and eventually work with New York Times best-selling author Sethi. She was able to do this when Sethi asked for Soo's feedback on his new website.

She provided him with a detailed report, giving more than he'd asked for. Her example was that she stood out from the crowd, because she provided massive value to him. She gave, and now as Sethi promised, she is rich.

Famous Motivational Speaker Jim Rohn was once told by his mentor to set a goal of becoming a millionaire. Not because of the money, but becuase of what it would make of him to achieve it. "What's important is not the money, but the person you have to become to be worth a million dollars," Rohn said. "What's valuable in life is not what you get, what's valuable in life is what you become."

Related: 7 Timeless Lessons About Getting Rich From a Book Your Grandparents Read