"At first, the team here was very apprehensive," said Ari Edwald, CEO of MS Iceland Dairies, a cooperative of more than 600 family-run dairy farms. "Who is this American? Does he have any knowledge of bringing this tradition that is so rooted in this country?"

Flint and his Polaris partner, Terry McGuire, were the founders of Polaris Partners (the VC firm behind companies including Akamai, WordPress, EXOS, and LegalZoom) and they formed Polaris Founders Capital, along with partner Gregg Rubin, to invest in consumer and sports-related companies. They already had a reputation in the small island nation because of their investment in deCODE genetics, an Icelandic genomics company. Still, it took two years until MS agreed to partner up. 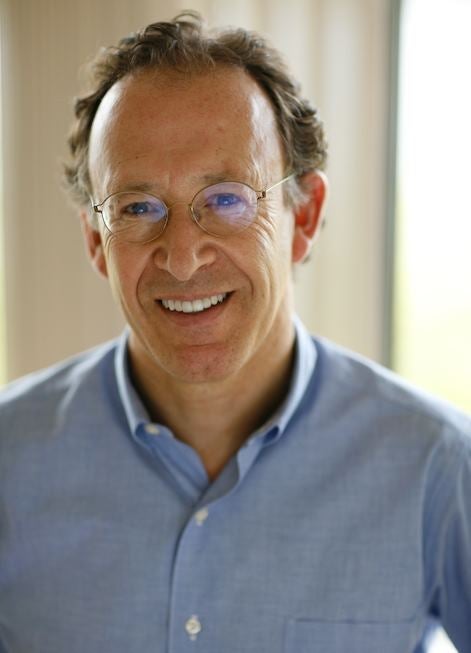 "We felt that there had to be a huge cultural difference, but after seeing Jon and his team over and over again, in our offices, in our factories, asking questions, wanting to know about us and our history, we knew he was authentic and it just started to feel right," he said. "He wasn't some ordinary businessman, he had vision and soon became an Icelander by proxy."

"Skyr is unique in that it is a simple recipe that starts with milk from family-owned farms and very special heirloom skyr cultures," Edwald said. "While we've adapted our methodology for making it with new, modern equipment, the recipe itself hasn't been tinkered with. Entrepreneurs can learn the simple lesson of not messing up a good thing when you have it. In Iceland, we have a saying: "petta reddast.' It means, basically, that it will all work out in the end. It's the motto many Icelanders live by and it goes a long way in business."

Determined to Support the Black Community, These Friends Brought 'Fresh Eyes' — and Innovation — to the Food Industry

Carmen Dianne and Kara Still co-founded Prosperity Market in 2020 to battle economic instability and food insecurity in their local communities.

You're Not Shadowbanned — Your Content Just Sucks. That's Why It's Time to Change Your Approach.

As an influencer manager, I often hear clients complain about their content or account being shadowbanned. But to be brutally honest, most of the time, it's not the algorithm that's the problem — it's the content itself.

Amid increasing concern regarding the use of ChatGPT by students, the tool's creator has announced a new feature that could help teachers spot it in academic context.

Start Composting with This CES-Featured Device

Help reduce your carbon footprint with this handy composter.