Natasha Case attributes Coolhaus' success -- its products can be found all across the U.S. -- to the power of women.

Selling ice cream out of a beat-up postal truck on the streets of Los Angeles about 10 years ago helped Natasha Case and her co-founder bring their brand Coolhaus across the country. To help Coolhaus become a household name and bring its products to the world, Case has embraced the power of leadership in her role as an ice cream shaman.

"Tapping into the inspiration and the spirituality of other people is what it takes to do this," she said. "Sometimes I sit there thinking, Why are they listening to me? Why do they believe in what I say and what I think? And of course I have 10 years to show for it. That's something that I know I can bring to the table. I really love to bring out the coolest ideas and the most creativity out of the people on my team."

Case and Freya Estreller (they're now married) started Coolhaus when they bought a broken down postal van and had it towed to Coachella to sell their premium ice cream sandwiches. The concept proved to be a hit almost immediately. 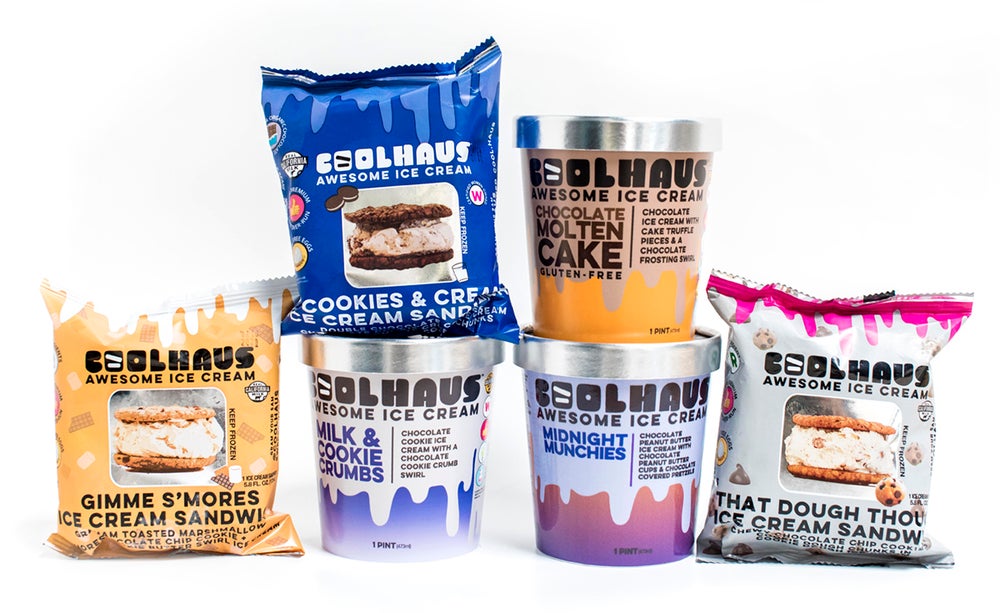 "We saw the opportunity to reinvent and elevate the ice cream category, which had been sitting sadly with no innovation and no real brands that spoke to millennials and definitely not women," Case said.

Women are vital to the Coolhaus brand. Not only is the company founded by women, Case said, its corporate team of 14 is filled with "empowered women leaders."

"It speaks to how we make things and how we think about the product and our audience," she said. "We have authenticity in that dialogue with our audience."

Coolhaus' homebase of Los Angeles also plays an important role in that dialogue. 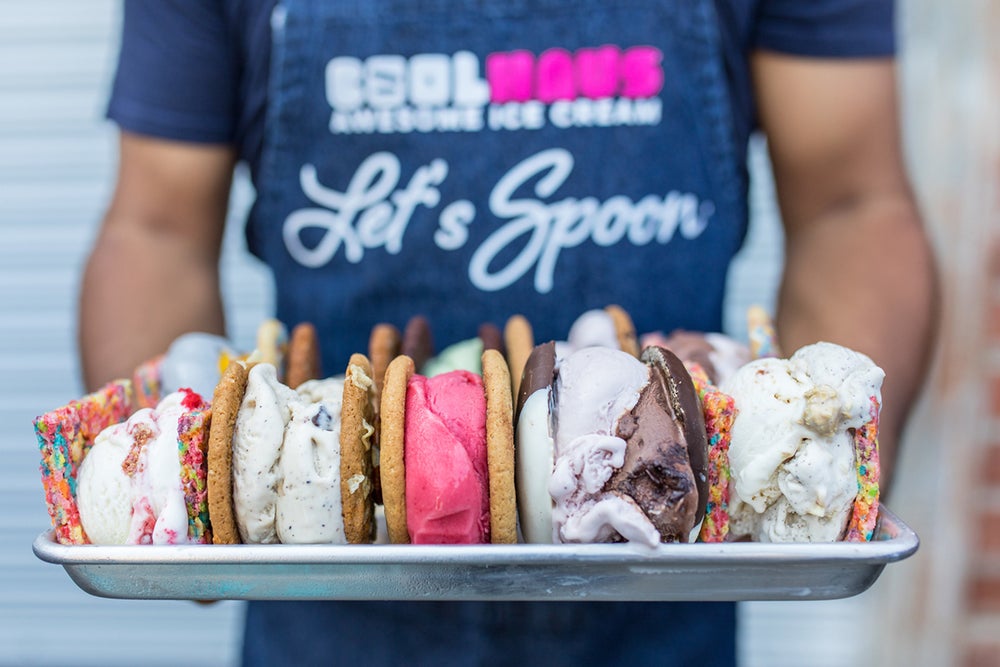 It's a brand that has delivered. In 2016, Coolhaus brought in $7 million in revenues, Case said. This year, she said she expects revenues to climb to between $15 million and $17 million. The company has received $13 million in funding. Coolhaus' current line of 42 products can now be found in 7,500 retailers, two of its own scoop shops and trucks in three cities. Its top sellers are its Chocolate Chip Tahitian Vanilla Bean Sammie, Street Cart Churro Dough Pint, Chocolate Molten Cake Pint and Dairy Free Cookie Dough Sammie, the latter of which is part of a dairy-free line that launched within the past year. Mini sandwiches are slated to launch in 2020.

As Coolhaus has grown, so has Case's belief in herself as a leader.

"When you're a young leader, as I was at 25 when we started, you're figuring yourself out too," she said. "So you have to be patient with yourself and you have to grow your team and really make sure that you 100 percent believe in who you're bringing in and that they fully believe in the brand, because there's just no time to waste otherwise."