The entrepreneur behind Dang Foods says he had to overcome the hurdle of introducing Americans to a new snacking category.

Vincent Kitirattragarn, founder and CEO of coconut-based snack company Dang, said he knew he'd be in for the long haul in his attempt to get Americans to embrace traditional Thai-inspired snacks, namely toasted coconut chips.

"It's not like we're taking a big category like potato chips and just making a better potato chip," he said. "We're creating a new category."

But he said his belief in the power of food has fueled the company's success. "Food has the ability to connect cultures as it's so deeply ingrained in one's self," he said.

Kitirattragarn, whose parents immigrated from Thailand, launched Dang Foods, named after his mother, in 2012. He got the idea after his roommates were delighted by the toasted coconut chips he had cooked while operating a pop-up restaurant. But from the start, Dang had to overcome the hurdle of unfamiliarity.

"Most people are not used to eating coconut as a snack," he said. "Most people think of coconut as a baking item or something sweet that goes with chocolate bars, like Mounds and Almond Joy. We're trying to introduce it to people as coconuts chips you can put in yogurt, salad or ice cream or eat it right out of the bag."

The former sustainability researcher -- he helped companies and cities purchase environmentally friendlier products -- used his family connections in Thailand to find a coconut chip supplier. When putting the product into packaging, he sought feedback from experts in the food field. 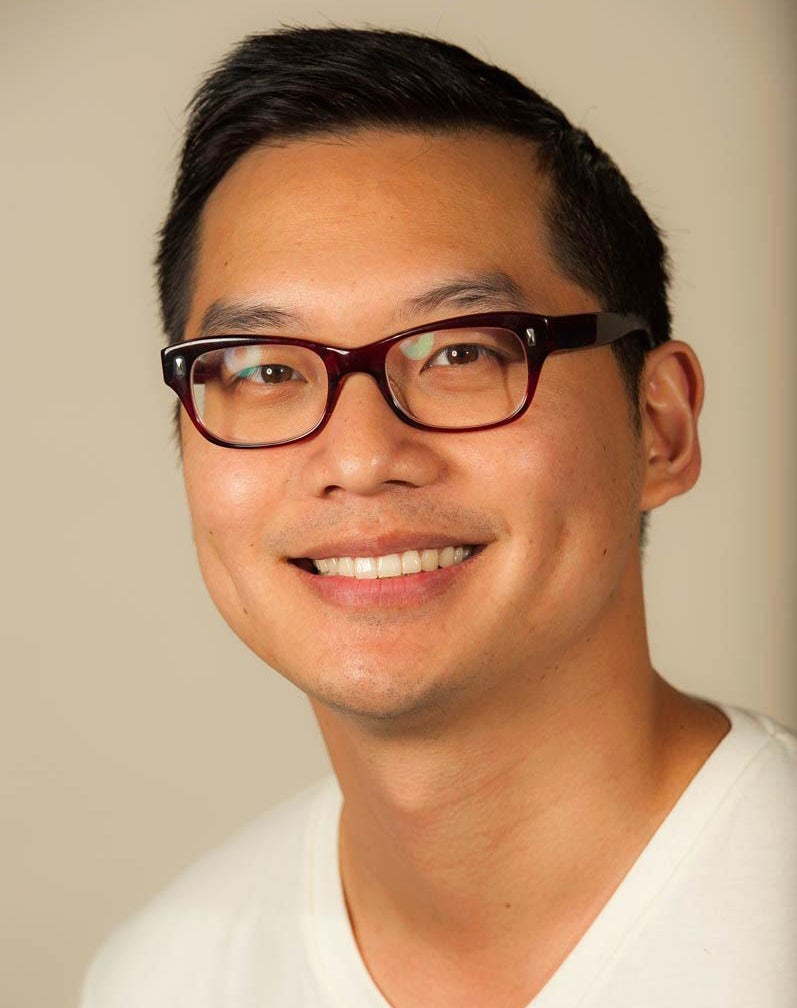 "Working on your product relentlessly and getting feedback and iterating as many times as necessary before showing [retailers] is going to increase your chances," Kitirattragarn said.

Dang also made extensive efforts to get its products into as many potential customers' mouths as possible. Kitirattragarn estimated the company distributed at least 500,000 samples either in stores or through subscription boxes. Not only did that help boost the brand, but Dang also heard from customers that they wanted a no-sugar-added version of its chips, which is now one of the company's best-selling products.

Dang products can be found in 12,000 stores, and the company expects to grow by 50 percent this year. Along with its best-selling coconut chips, Dang also expanded into sticky rice chips and bars, with the Dang Bar Variety Pack its top seller online. It launched three new flavors of the bar weeks ago. During Dang's time on the market, the food industry has embraced coconut as not only an ingredient, but a flavor, according to Mintel.

THESE ARE A DELIGHT and I'm not being paid. Just sharing the joy pic.twitter.com/HwlLOfm3id

Dang has seen success because it embraced its Thai roots, and Kitirattragarn said Asian inspired businesses such as his are ready for the mainstream. He pointed to the hit film Crazy Rich Asians as a sign that Americans are more willing that ever to embrace Asian culture.

"I'm focusing on trying to make sure that people know that it is a privilege to grow up between two worlds," he said. "They shouldn't be ashamed of their own heritage; they should embrace it because that's what makes them special. My job now as CEO is spreading a message about connecting cultures to food."

He added, "If we can look back in three years and say that we have become an iconic brand attached to this identity of being Asian American, I would consider that a success."