From micro-electromechanical systems to raspberry compounds, take a look at some of these tiny technologies that go into making today's products competitive.

Once a product is brought to market, it enters in competition for consumer attention and loyalty. Going the route of advertising gimmicks such as jingles and mainstream celebrity endorsements is a bygone method most savvy shoppers no longer fall for. Customers can and will pursue any available information about a product before making a purchase. The key is to anticipate what they are looking for.

Companies integrate clever innovations in their design process in order to stand out. This may involve user-inspired research and development efforts to create merchandise buyers have been waiting for. Some of the best products utilize technologies that may not be in the public's eye but give them a hidden advantage against competitors. Take a look at some of these behind-the-scenes technologies that go into making today's products competitive.

Related: How This Stronger-Than-Steel Material Could Change the World 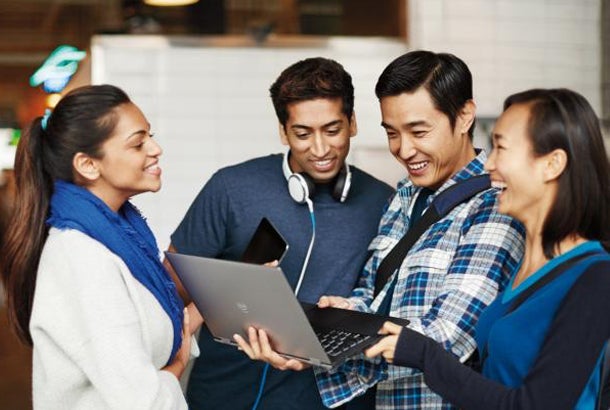 While there is constant hype about tablets and ultra-thin laptops, Intel is creating the inner workings to make them possible. Following Moore's Law, coined by one of Intel's founders, Intel Core M Processor contains 1.3 billion 14 nanometer transistors in a dual-core that increases power while reducing cost. The processor also has low power consumption and low heat generation allowing manufacturers to do away with fans and produce some of the thinnest laptops on the market. Apple sales jumped up by 16.1 percent after releasing their sleek 12-inch Retina Macbook, which runs on the Core M processor. 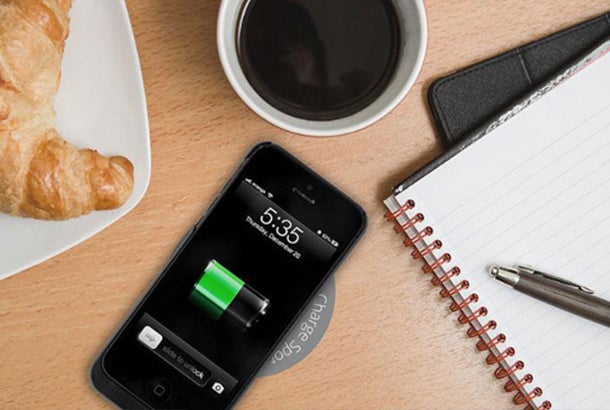 As devices become more mobile, they should also be effortlessly charged. The Wireless Power Consortium has developed the Qi Wireless interface standard for inductive charging. The setup includes a power transmission pad and compatible receiver containing magnetically coupled cores that work up to 4 centimeters apart. Coming a long way since the Tesla coil, both transmitter and receiver are compact and can be discreetly introduced into other products. So far, a few compatible phones include the iPhone S6 and Samsung Galaxy S6. And its popularity shows as 55 million wireless power receivers were sold in 2014, with 120 million expected for 2015. 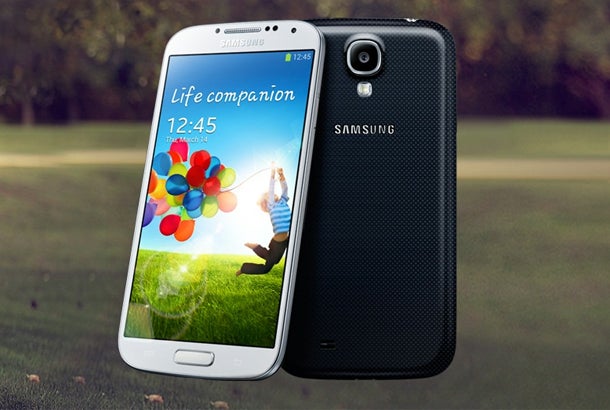 Interacting with mobile devices is also becoming more intuitive with gesture sensors. Smart phones include a proximity sensor that measures how far away an object is from the phone. A proximity sensor works by emitting an electromagnetic beam, often infrared, towards an object and detecting changes in the returned signal. It can do much more, as Samsung has shown with their Air View feature included in the Galaxy S4. The user can perform a series of gestures to control the phone, such as touch-less swiping through pictures or hovering over digits on the screen to speed dial.

According to a MEMS (micro-electromechanical systems) & Sensors Report from IHS Inc., proximity-based sensors are experiencing fast growth with revenue projected to reach $545 million by 2017 from just $42,000 in 2012. The soaring projection is not so far fetched if you consider the recent trends in wearable technologies and the possible gestures that can be used to control them. Autodesk research explores this idea with Duet, a gesture-based system to control the interaction between a smartphone and smartwatch.

Related: 4 Reasons to Be Exhilarated About Tech Innovation 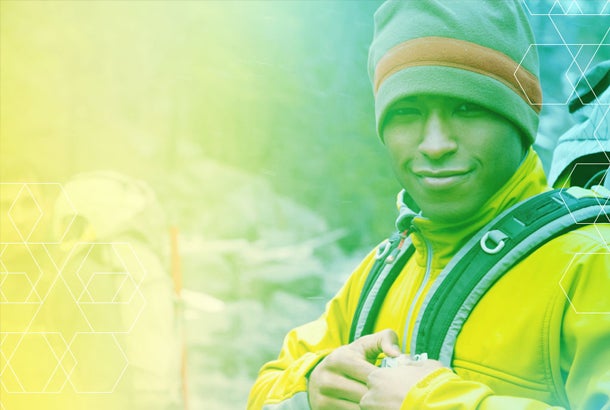 People seek therapeutic treatments that provide meaningful results and can be easily incorporated into their lives. Celliant does just that. The company behind the technology has created fibers laden with thermo-reactive minerals that convert a person's radiant body heat into infrared energy, which is reflected back into the body. Infrared energy improves circulation as a proven vasodilator and has been used to treat conditions such as high blood pressure, congestive heart failure and muscle tears. According the the National Institute of Health, it may also inhibit cancer cell growth.

These fibers have been woven into athletic apparel as well as medical and veterinary wraps. Another natural use is in mattresses and bedding, which is why we at Amerisleep have added Celliant to our mattress covers. A sleep study conducted by Dr. Marcel Hungs on patients with chronic back pain using Celliant found the median time patients spent awake after falling asleep was reduced by 18.3 minutes. This leads to a more restful sleep and a smarter purchase for consumers. 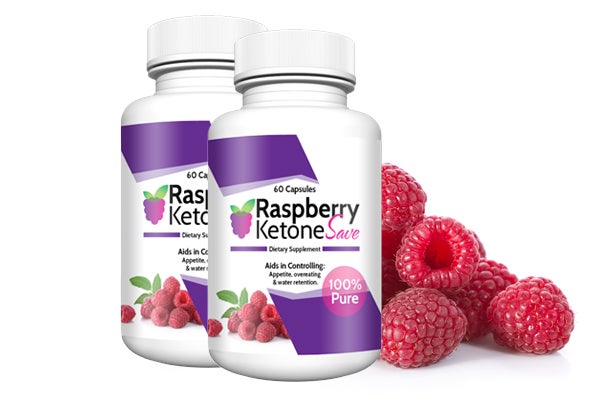 In 2013, RSP Nutrition launched a supplement called QuadraLean using raspberry ketones. This compound is found in red raspberries and Chinese rhubarb and appears to break down fat. In a series of in vivo experiments raspberry ketone was shown to counteract obesity. Often touted as the key ingredient for a variety of miracle weight-loss drugs, people can't seem to get enough of it. Despite the fact that human studies haven't yet been done to observe the effect of raspberry ketones on weight loss in humans, products with the supposed weight-loss ingredient are flying off the shelves.

Although many entrepreneurs are eager to invent new and exciting products, they may find more success in leveraging existing technologies consumers already love to enhance and power the goods they sell.

Firas Kittaneh is a serial entrepreneur and co-founder of amerisleep. Most recently, he launched OCLU to improve how we record our most memorable moments.