Delivering newspapers taught these men the fundamentals of success.

By Deep Patel
October 13, 2016
Opinions expressed by Entrepreneur contributors are their own.

Walt Disney, Warren Buffett and Tom Cruise all did one thing early on in life that put them on the path to success. Like many other self-made CEOs, politicians and celebrities, they delivered newspapers when they were young. In the humble newspaper-delivery business, these luminaries learned fundamental principles that helped them succeed.

My first book, A Paperboy's Fable, uses a teenage boy's quest to build a newspaper route to illustrate 11 essential business principles. The protagonist is a boy named Ty who wants to save for college and help his single mother. Like Ty, Disney, Buffett and Cruise all started their careers as regular people looking to earn some extra cash. But along the way they gained something more valuable.

Here's a look at the stories behind these real-life former paperboys and the fundamental truths they learned while tossing newspapers onto doorsteps. 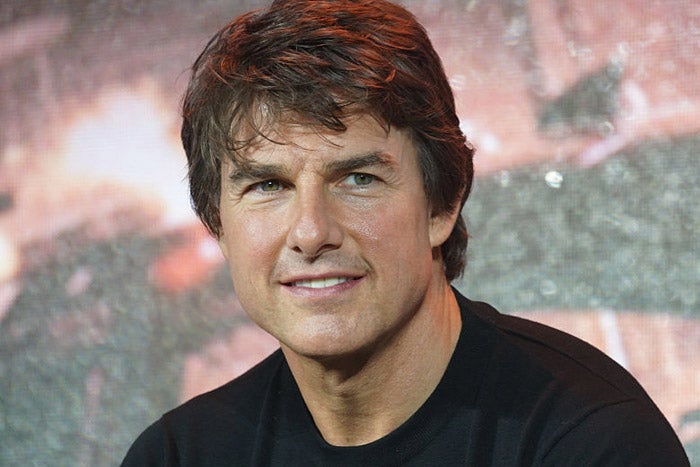 1. Recognize opportunity, and take the wins when you can.

Long before Cruise became a megawatt movie star, he was an 8-year-old boy who realized that if he wanted something, he needed to work for it. As a result, when he saw an opportunity to take a paper route, he jumped at it.

It was a chance to earn money for luxuries like new sneakers. But it also gave him a sense of accomplishment at a time when he felt there was nothing stable in his life. In this way, being a paperboy set him on a positive course.

"I was lost in so many other areas that a kid couldn't possibly figure out," Cruise said in an interview with Esquire. "But I could deliver that paper route. Even with everything else whirling around you, you could have little wins." 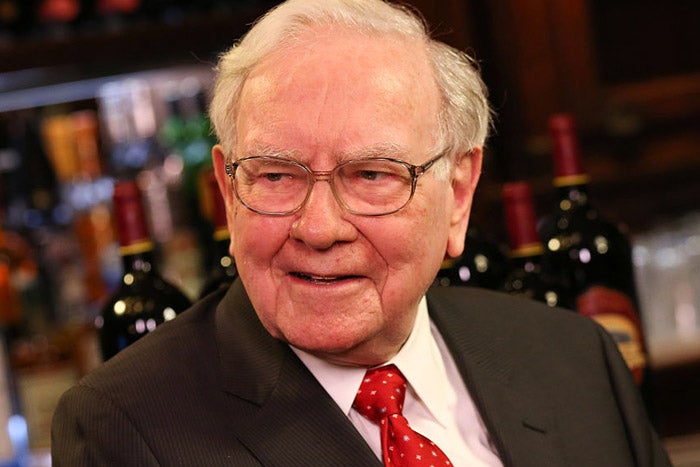 2. Pedal hard and invest in your success.

As a teenager, Buffett lived with his family in Washington, D.C., at the height of World War II.

It was during this time that Buffett, now a business magnate and philanthropist, embarked on his first successful business venture -- delivering newspapers -- which instilled in him the importance of hard work and reliability.

The job also boosted his savings. He was earning $175 a month, more money than his teachers were earning at the time, and it enabled him to invest in himself and thus further his career.

Buffett, who is now worth an estimated $74 billion, is still active in the newspaper business, though at a somewhat higher level. He now owns several newspapers, and is one of the biggest shareholders in The Washington Post, the paper he once delivered as a boy.

3. When you miss the mark, overcome objections by taking responsibility.

Long-term success as a paperboy can only happen if you take care of your customers, assume responsibility for your actions and fix any problems that come up.

Cruise took this lesson to heart early on as a paperboy. He learned that the harder he worked, the more clients he amassed. But if something went awry, it was also up to him to fix it, no matter what.

He had to take responsibility and use his powers of persuasion to ensure customers would keep coming back.

"If I missed delivering the paper to a certain house one day, it was: "Wow. This guy's pissed,'" Cruise told Esquire. "And I realized, Oh, I gotta talk to this guy. Handle it. Then you see -- Oh, I can fix this. By taking responsibility, I can fix this." 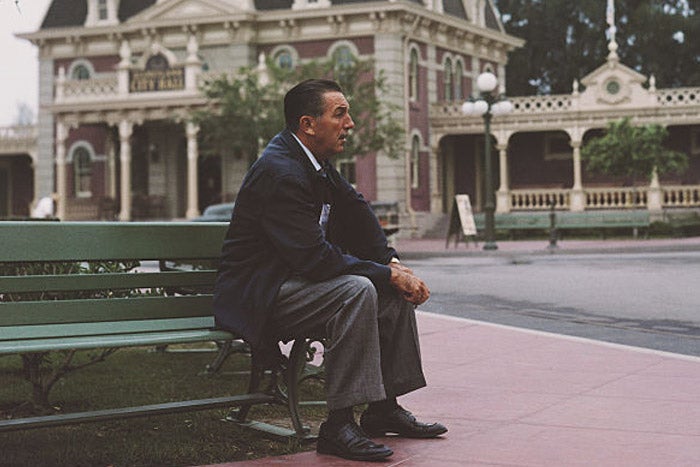 Disney's father owned a newspaper distributorship in Kansas City, Mo., and Disney was one of the boys who delivered the paper. He received no pay, as his father felt the job helped the boy earn his keep and learn responsibility.

Related: Evolve Your 'Why.' Find Your Purpose.

However, Disney was ingenious even as a child. He understood that he could earn money by offering additional services, and therefore diversified his efforts beyond merely delivering papers.

Without his father's knowledge, he started selling extra newspapers on street corners for pocket cash. He also delivered prescriptions for a neighborhood drugstore, and cleaned a candy store near his school.

When you are a paperboy, you learn to be a one-person show. Your success ultimately hinges on your ability to collect those subscription fees.

From his paperboy days, Buffett learned the importance of meeting your obligations and the direct relationship between turning a profit and great customer service.

"You learn a lot about human nature when you deliver papers," says Buffett. "For one thing, you learn you have to pay for [the newspapers] each month. Whether the customers pay you or not. You have to collect money."

6. Consistency is key to keep moving up.

As a teenage paperboy during wartime, when many men were overseas and unavailable to work menial jobs, Buffett realized that he could turn a small job into something bigger through consistency.

Because he consistently did a good job covering his neighborhood of Spring Valley, Buffett was granted multiple paper routes in other areas. As a result, he was able to quickly expand his territory to include coveted routes such as the Westchester Apartments, a five-building complex that was home to the city's elite.

"I learned that if you did a good job, you were going to move up," Buffet said. "The very fact that I did a good job in Spring Valley got me the Westchester routes later on."

7. Aim for what you want to attain, and brand for the future.

Cycling through quiet neighborhoods before dawn gave Disney a peek into other people's lives. He saw the fancy toys that other children had left on their front porches -- toys that were beyond his means.

Later in life, after he attained success beyond his wildest imagination, he never forgot what it felt like to desire a little piece of magic.

When he became the head of the Disney Studios, Disney threw his support behind programs like Toys for Tots, making sure hundreds of children received a special piece of Disney merchandise for Christmas.

Disney's time as a paperboy influenced him so much that years later he made special accommodations for newspaper boys in the area. Those who were able to bring in three new subscriptions could receive a special Disneyland passport, which would allow them to ride any attraction as often as they liked.

One of these newspaper boys, Dave Smith, was able to bring in two subscribers. But when he was unable to procure a third, he invented a subscription, which he paid for himself, to gain the coveted Disneyland Passport. During his visit to the amusement park, Smith even got to briefly meet Disney himself.

That teenage paperboy went on to become one of Disney's first biographers and the chief archivist at the Walt Disney Company. Smith's ingenuity as a paperboy was the first step toward landing him on his ultimate career path.