As many times as they've had to repeat it, it's a story that Charlie and Andy Nelson never tire of telling.

After all, Charlie says, it was akin to being "struck by lightning" when they discovered -- one summer day almost eight years ago -- that their great-great-great grandfather owned and operated one of the largest whiskey distilleries in pre-Prohibition America.

Driving through the Tennessee countryside that day, they'd spotted a historical marker that read "Charles Nelson Green Brier Distillery.' After puzzling over the analogous moniker, a local butcher pointed them in the direction of the still-standing barrel warehouse, grain house and a running spring.

"We looked at each other and knew," Andy says. "In an instant, everything clicked."

Related: How to Run a Family Business Without Killing Each Other 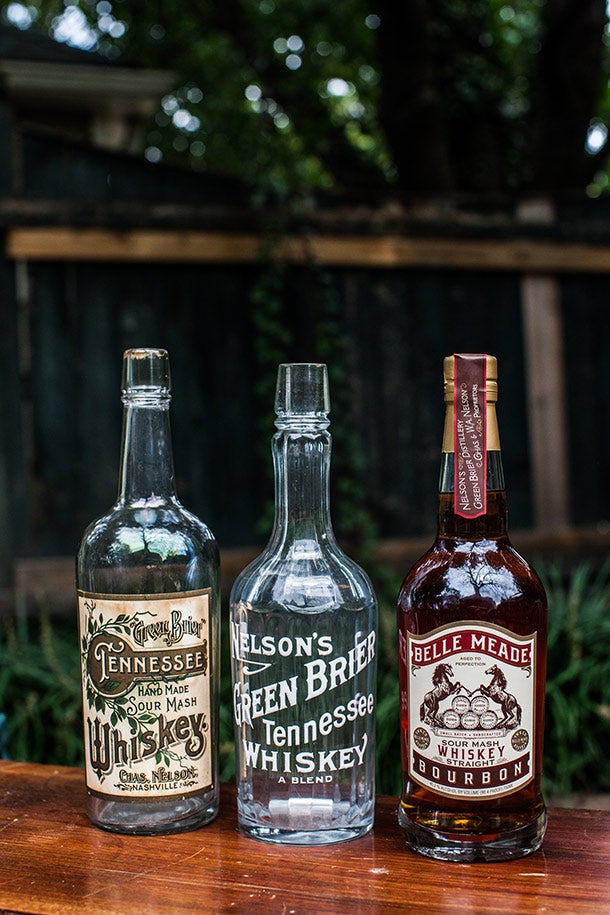 Later that afternoon, by the time a curator at the local historical society had shown them two original bottles of whiskey produced by the distillery in the late 1800s, it was tacitly understood: the brothers would undertake a quest to resurrect the Nelson family name.

Fast forward eight years. Today, the Nelsons vend a "super premium" brand of bourbon called Belle Meade, which retails across a handful of Southeastern states for $39.00. Unlike their grandfather's in-house concoctions, however, Belle Meade is produced in conjunction with MGP, a major national distiller.

That's because Charlie and Andy's 30,000-square-foot production facility and tasting room in Nashville, Tenn., won't open its doors until later this summer. Then, eventually, their ultimate goal is to open yet another facility roughly 20 miles away in Greenbrier, Tenn. -- on the very grounds of their forefather's seminal operation.

Fresh out of college, Andy, now 31, and Charlie, 30, were both Philosophy majors in search of a purpose -- until it presented itself to them both in a serendipitous and unequivocal blow.

Shortly thereafter, a dip back into the Tennessee state archives -- as well as a hodgepodge of family anecdotes -- yielded some staggering facts. In its heyday, Charles Nelson's distillery produced close to 380,000 gallons of whiskey annually, or 20 times the volume of renowned competitors Jack Daniel's and George Dickel.

But its size was also its undoing, the brothers explain, in that -- unlike competitors -- the distillery was simply too large to mobilize under the legal scrutiny of Prohibition. It shuttered for good in 1909.

The Nelson brothers know that rebuilding the business to its former stature will take bounds of capital and patience in equal measure. Creating a high quality whiskey necessitates steep production costs, Charlie says, and then one must simply sit back and wait for the product to age. 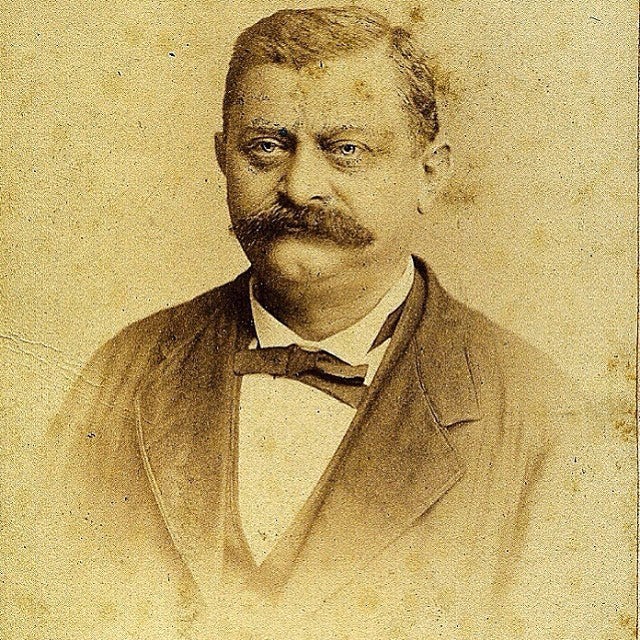 At its peak, the Charles Nelson Green Brier Distillery produced more than 30 brands of whiskey -- in addition to brief forays into fruit brandy and gin. The brothers hope to attain something of a similar scale one day, and intend to brand their own creations with the ancient distillery's original labels.

"We want to be more than just a craft or micro distillery," Andy says, "because that's never who we were. We want to bring the name back to worldwide recognition."

They also envision a tourism component to the business, in which whiskey tastings and visits could be hosted on the hallowed premises.

Though the company's founding spans centuries, Charlie and Andy still encounter many of the same challenges -- and advantages -- of any family business owner.

While prone to the occasional skirmish, mostly the brothers' personalities complement one another, they say. Charlie, a gregarious big-picture thinker, is in charge of sales and marketing, while Andy, a detail-oriented introvert, heads up production and operations.

Tapping funds was the biggest challenge to jumpstarting the business initially, and so their parents "put up everything" for a loan from a local bank. Four years later, they say, the company broke even.

Today, their primary responsibility consists of making the rounds within the whiskey industry to foster relationships with bartenders, distributors and tastemakers across the country.

Education, awareness and forging personal connections are crucial to helping the brand grow, says Charlie. And as stalwart rebuilders of a bygone dynasty, they are more than happy to share -- again and again -- the beguiling story of that fateful country drive.