Entrepreneurship Pioneer Seeks Solutions for Flint and Other Troubled Cities

David Tarver grew up in Flint, Michigan. He left after graduating with an engineering degree from the University of Michigan to pursue his entrepreneurial ambitions. After a successful career at AT&T Bell Labs in New Jersey, Tarver went on to start Telecom Analysis Systems (TAS) in his basement with colleagues Steve Moore and Charles Simmons. In 1995, he engineered the sale of TAS to Bowthorpe (now Spirent) plc for $30 million. 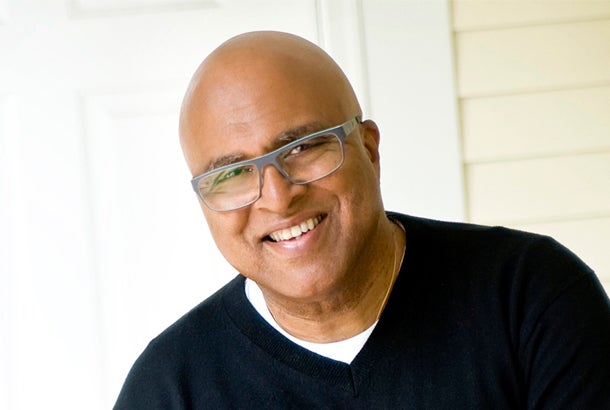 "We ask our entrepreneurs in class, why did this water crisis happen? How did this happen?" he said. "The fundamental issue in Flint's crisis was the lack of knowledge and awareness of the contamination of the water. How could we solve that problem?"

Urban Entrepreneurship is the concept of forming for-profit companies that solve problems around urban living. Uber and Shot Spotter are prominent examples of companies that fit this definition. With the millennial generation moving more and more to cities, Tarver may be inspiring the next big companies. For Flint in particular, Tarver pointed out ideas for innovations, such as better water filters, better monitoring of infrastructure or tackling problems in insurance and serving businesses now affected by the crisis.

Related: The Business of Urban Farming Takes Root in Detroit

"Could we have a water analyzer to let people know what's in their water?" he asked. "That could be sold all over the world, even to communities that are not suffering from this particular problem. If you're helping someone to address an important problem in their community, you're adding real value."

Urban Entrepreneurship as a program and mindset looks at a community as a system. Tarver often describes it as finding a community you want to serve, identifying a problem and applying design methodologies and technology to innovate a solution. In cases like Flint, entrepreneurs could solve a dire problem and scale it to other cities before infrastructure, lack of awareness, or poor water damages another community.

Founder and Editor of Michipreneur

Amanda Lewan is a Detroit based writer, Editor of Michipreneur, and co-founder of Bamboo Detroit.