For many successful startup founders, it's clear their moms have everything to do with their kids becoming confident, resilient, creative and fearless.

By Margot Machol Bisnow
May 12, 2017
Opinions expressed by Entrepreneur contributors are their own.

As you think about Mother's Day, do you ever wonder what, if anything, moms have to do with whether or not their kids become entrepreneurs? I researched this for a book I wrote, Raising an Entrepreneur: 10 Rules for Nurturing Risk Takers, Problem Solvers and Change Makers, and discovered that moms have everything to do with their kids becoming confident, resilient, creative and fearless. Here are the lessons seven entrepreneurs told me their moms used to shape their character, which led to their starting successful companies.

Creating a company from a childhood passion 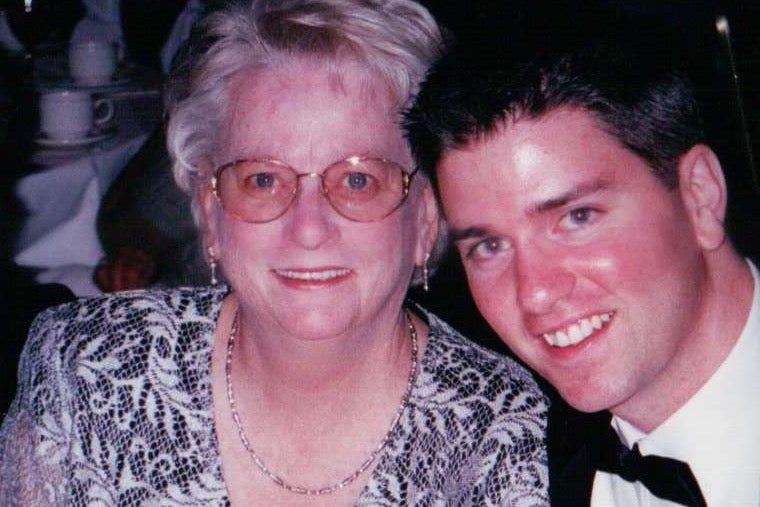 When Robert Stephens was 3 years old, he took off all the doorknobs in the house and laid them out neatly on the table. His parents weren't angry, although they made him put the doorknobs back on, and he became the fix-it guy in the family. His parents' belief that he could fix anything led to a sense of pride and self-esteem. At 24, Stephens founded Geek Squad with a bicycle, a white shirt, nerdy clip-on tie and $200, and built it into a global brand, which was acquired by Best Buy.

He told me that now he is taking what he considers the best part of his upbringing -- his parents' support of who he was -- and using that to raise his own children. "Looking back, one of the most important things a parent can do is not influence, but recognize in their children the things that emerge, and then just support them. Every kid is giving you clues about who they are and what they love and, if you pay attention, you'll find it. If parents look closely, they'll start recognizing the pattern, just like mine did. Then we have to withhold our agenda and give our children the freedom to thrive." 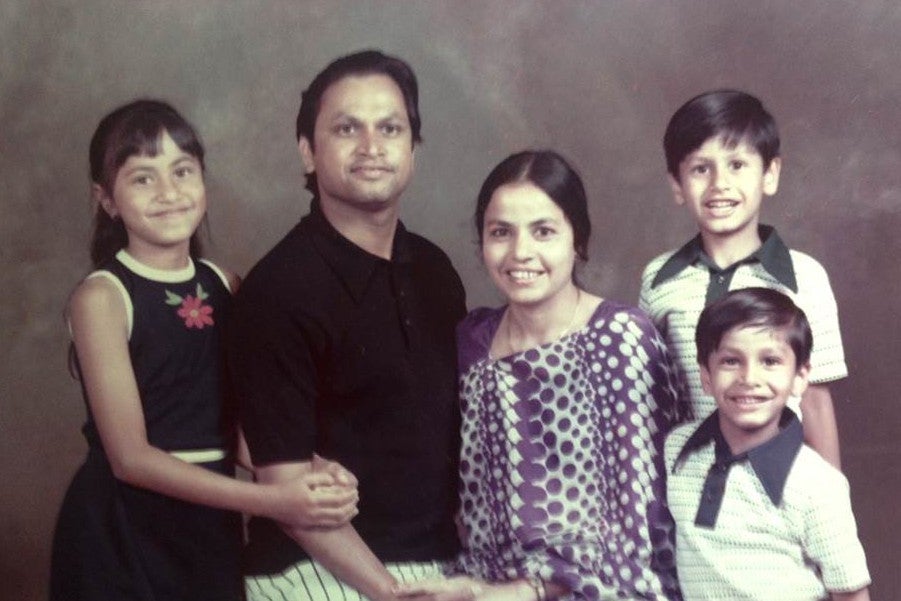 Event software company Cvent, which has annual revenues of over $200 million, was founded by Reggie Aggarwal, who told me he learned how to deal with failure from his mom. His company was booming in 2000; when the dot-com bubble burst, he had to let 100 employees go and move back home with his parents. Aggarwal told me his mom said, "Failure is a life experience that makes you stronger, so just learn from it, and jump into the next adventure."

In 2003, Cvent turned the corner; it went public 10 years later. He said, "Nothing scares me any more. I learned that whether you win or lose, you get confidence. That gave me the courage to power through."

Getting the gift of independence 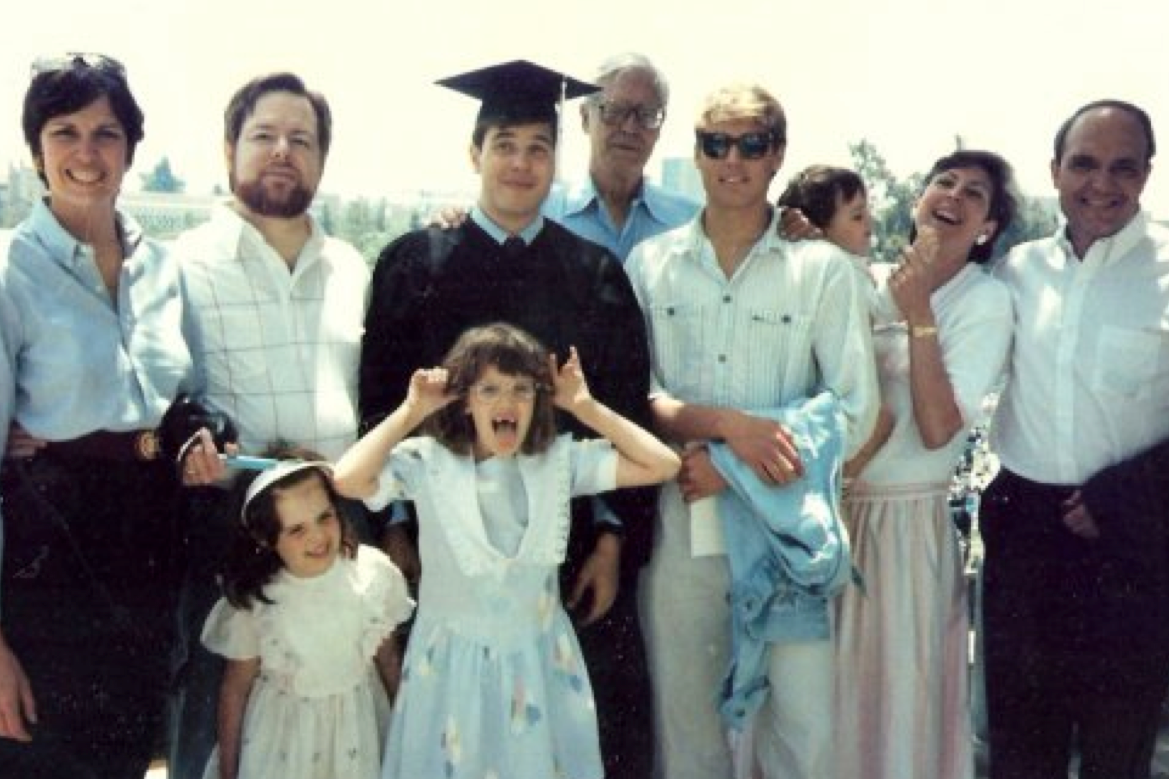 Brooks Bell founded a leading data testing firm, Brooks Bell Interactive. She told me her mom gave her the gift of independence, teaching her to think for herself, make decisions and own them, make mistakes and learn from them. She was raised in Anchorage, Alaska, went to Duke for college, and got a job running a painting franchise after her freshman year. Her mother was disappointed she wouldn't come home that summer. But, Brooks said her mom had empowered her kids to run their lives, even when she wasn't thrilled with their decisions. Her mom had told her, "You own your life, your experiences, your decisions; your self-worth is what you achieve." 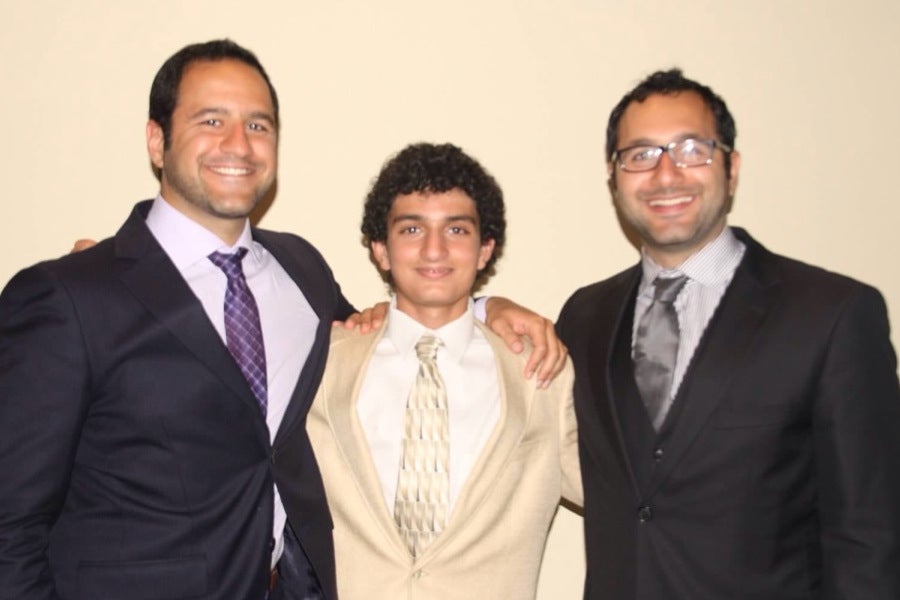 Start-up studio Expa added Hooman Radfar as a partner after he sold his company AddThis for $200 million. Radfar told me he became an entrepreneur because his mom taught him how to deal with inevitable setbacks. "This is so important for entrepreneurs because you get a long string of no's before you get some yeses." His mom had emigrated to the U.S. and Hooman told me he'd never forget what she told him when he had his first failure: "That's not the only time you'll lose money. Do you know how many times I've had to start over? When I came to this country, I had nothing and had to start again. Keep on going."

Related: Becoming a Father Improved the Way I Work

Going from grit to great 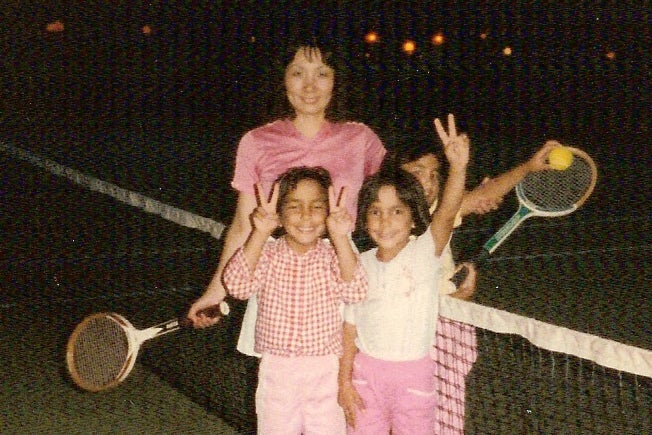 Serial entrepreneur Radha Agrawal co-founded Thinx and Daybreaker, which has become a nationwide early morning dance party craze. She said she became an entrepreneur because she was inspired by her mother's willingness to follow her dreams when she defied her family to marry their dad. Agrawal told me that she first learned about grit by watching her mother. "My mom was always the woman who took a chance. If my mom saw a hole, she filled it. She showed me that if you want something done, you do it yourself. You don't wait for others to do it for you." 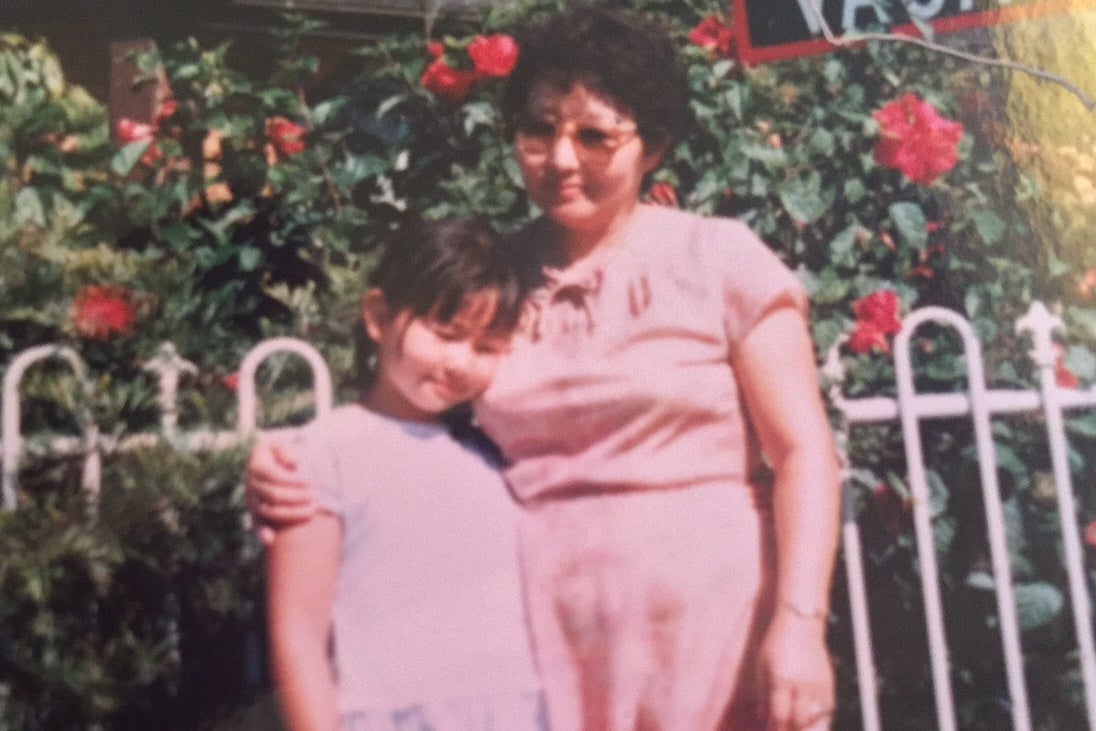 Shareablee, which works with companies to analyze and improve their social media, was founded by Australian immigrant Tania Yuki. She told me she became an entrepreneur because her parents gave her the confidence to believe she would do big things. "Always having the perspective that everything I did was going to turn out great was the key. I had this perspective because of my mom's optimism."

Growing up with belief and trust 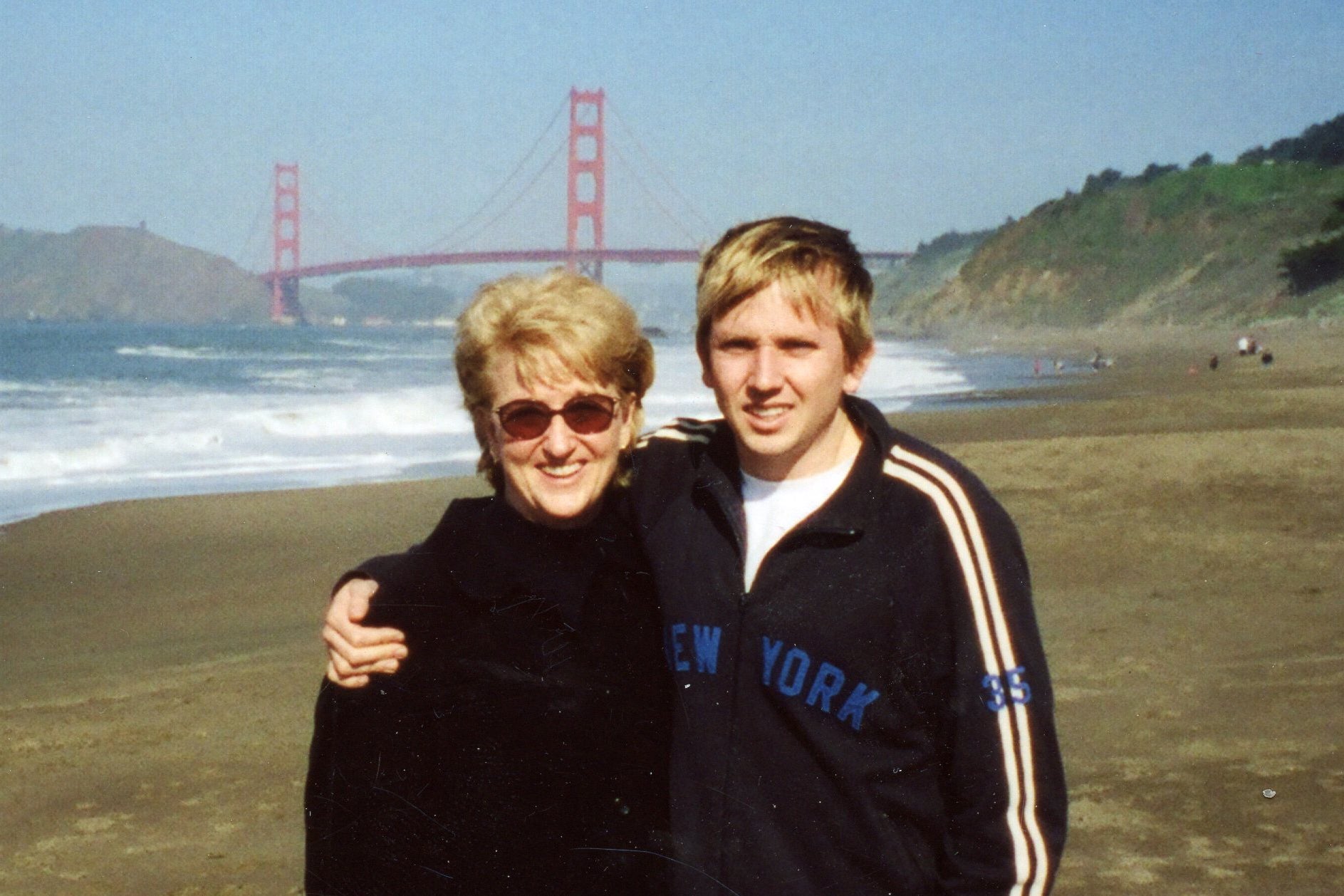 Eric Ryan co-founded Method products in 2001. He told me that his mom's favorite saying was, "Always believe in your child. Trust them. Be there for them." She told her children, "There is nothing you can't do," which contributed to his sense of determination and hard work. Whether he was competitively sailing or starting a soap company, Ryan's mom supported him. "We helped our children pursue their interests, and we had fun doing it. We didn't think it was special."