The founders of 6SensorLabs want to take the guesswork and fear out of dining out and connect consumers with other people in their position. They are starting with gluten and the sky's the limit.

The key to Nima is its speed. Yates says that existing tests on the market take up to 15 or 20 minutes to give an uneasy diner a definitive answer. Nima takes two minutes. "A lot of the innovation was [asking ourselves] how do we make this fast enough so we can put it in the hands of consumers," she says. 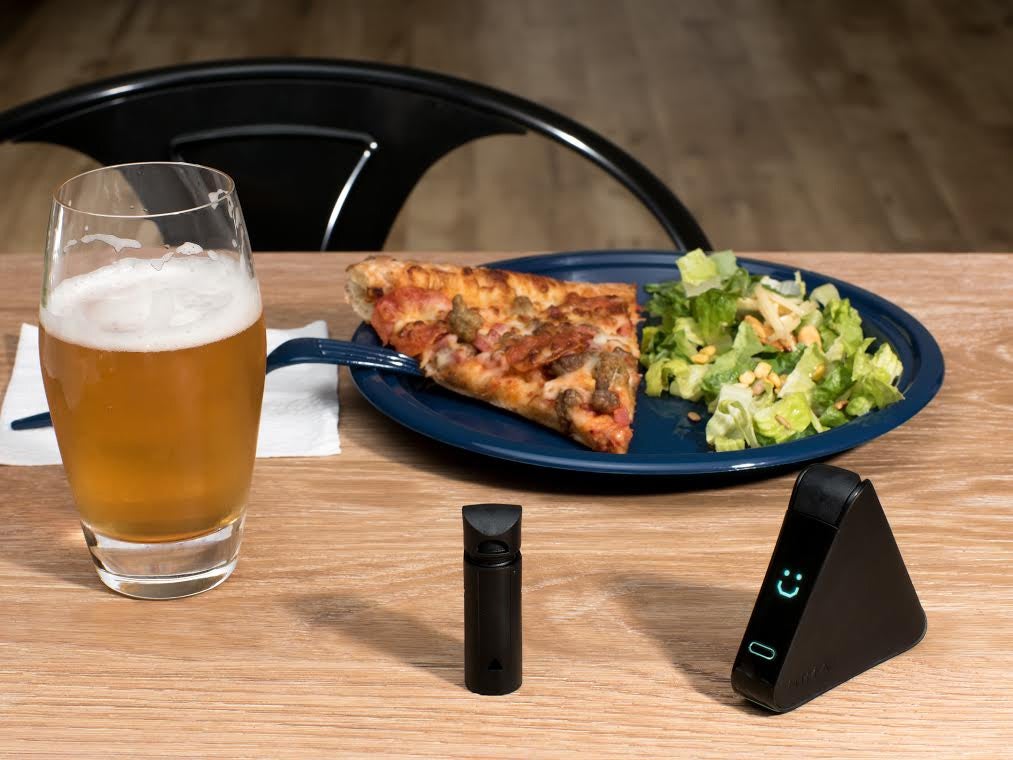