Paul Rabil is going all-in to literally change the game.

"This is the most challenging thing I've ever experienced," says Paul Rabil.

Lacrosse's most visible athlete, and the first one to reap more than $1 million in endorsements, didn't set out to create a direct competitor to the existing pro league, Major League Lacrosse (MLL). But that's exactly what he and his brother Mike -- along with a cadre of sports and media investors -- are doing with Premier League Lacrosse (PLL), with an inaugural season kicking off next summer. "Starting our own league was not our first choice," he admits. "Unifying the game by creating an elevated professional lacrosse league was our top objective. But as any entrepreneur knows, getting to your ultimate goal will often involve alternate or unforeseen paths. You have to be opportunistic."

What led Rabil, called "the Lebron James of lacrosse" by the New York Times, to defy the status quo and launch an entirely new league? Let's go back 20 years to when he first became obsessed with the game. "When I was 12, my neighbor gave me his backup stick, and I fell in love with the game pretty quickly," he recalls. "I think it was the combination of playing for a team collectively competing for a championship matched with the individual stylistic component of the game. I often tell people, "No stick is the same.'"

Rabil parlayed his passion for lacrosse into competing at the highest levels, winning two national championships at powerhouse Johns Hopkins, being a three-time pro MVP and playing in three different world championships for Team USA (they defeated Canada this past July). "I've been really fortunate to be fully immersed in the sport both as an amateur and a professional," he says, "and coinciding with that, I've always had an entrepreneurial spirit." 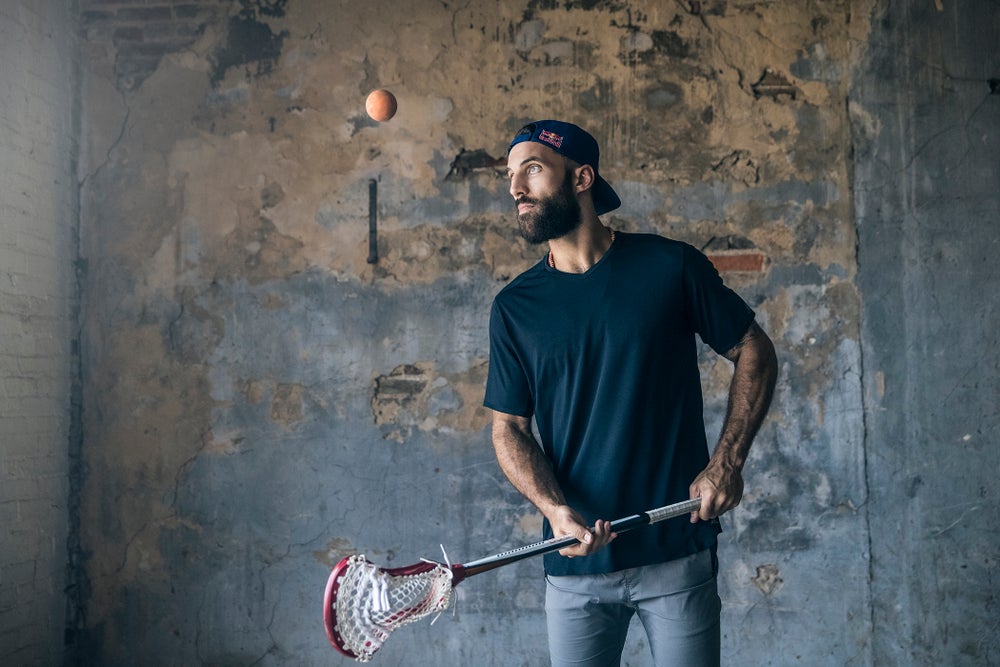 That entrepreneurial spirit, it seems, is a necessity for anyone interested in playing lacrosse professionally at the moment. "When I graduated college in 2008, the average wage was -- and has been for MLL's existence -- in the range of $8,000 to $10,000," he says, "so most guys have jobs in finance, real estate, legal or entertainment and moonlight playing professional lacrosse." Rabil himself was no exception: "I had a job as an investment sales analyst for a real estate company in D.C. right out of school. I lived at home with my brother, a serial entrepreneur and investor, and we would drive up and down 495, take the HOV lane, and that's where we built our financial and analytical chops."

Pretty quickly, Rabil ditched the real estate game and found a way to make lacrosse his full-time vocation: "Nine months after my career started in real estate, I decided to take a leap of faith and join a very small group of full-time professional players. What that entailed was endorsements, plus a camp and clinic business that supported our pro salaries."

While Rabil and his fellow players maintained the dream of playing professional-level lacrosse full time, the financial realities of the existing league made that impossible. Add to that MLL's infrastructure and operations issues, which have led to declining attendance and the occasional absence of necessities like locker rooms and showers, and the situation became untenable for Rabil. In fact, it led directly to the creation of PLL, the first league of its kind to be formed and owned by the players themselves.

"We fully believe that in order to bring lacrosse to the next level, we need a league that puts players first," says Rabil. This means full-time salaries, healthcare, performance-based bonuses and equity. "The equity is very attractive to them, and it's something no sports team league has ever done." Though MLL recently announced that its owners voted to raise its team salary cap by 51 percent, it could be too little too late.

Related: Taking on Risk, Embracing Rejection and Other Startup Lessons From the Trenches

Rabil is also cognizant of how the nature of sports celebrity is evolving: "We're living in a world where the players are being celebrated first, even in team sports -- look at LeBron James, Cristiano Ronaldo, Steph Curry and Tom Brady. They all have growing fan bases that are more and more agnostic to geo-affiliation." To that end, PLL is embracing new media and building a blueprint for its players to become sports stars. Their goal is to create an "immersive fan experience" via state-of-the-art TV and digital broadcasts, social media, innovative camera angles and the latest tech. As someone with 320,000 Instagram followers, a YouTube channel that earns 4.5M minutes watched every month, and a popular sports/entertainment/business-focused podcast, Rabil understands the importance of connecting with fans. 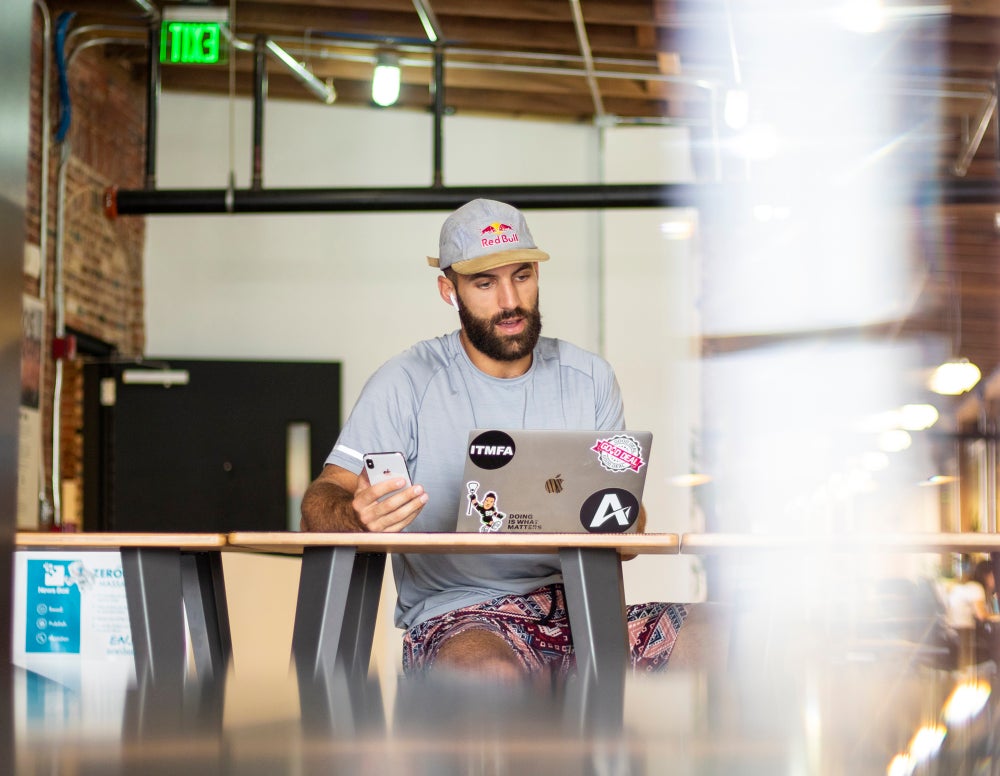 Another aspect of PLL that Rabil is particularly excited about is its revolutionary tour-based model. Unlike traditional geo-based teams (New York Yankees, Green Bay Packers, etc.) the six-team, player-focused league -- Rabil assures us the game's most elite players from around the world are joining the new league -- will play at weekend events in cities around the U.S. "We know we aren't as big as the "Big 4' team sports that own premium sports venues, creating geographic relevance," says Rabil, sounding more like a CEO than a pro athlete, "and as such we're optimizing the business so we can solve for those inefficiencies." Rabil considers the NCAA's Final Four weekend the gold standard: "Every year it falls on Memorial Day weekend, where you have top teams across three divisions descend upon a major market city to play at a major professional venue competing for a championship. So what we said is, "Hey, why don't we adopt the Final Four model, put it on wheels and create the PLL as tour-based.'"

Related: 5 Keys to Inspiring Leadership, No Matter Your Style

As for the timing of the league's launch, Rabil believes it couldn't be better: "Lacrosse is booming. It's the oldest sport in the U.S. -- it was created by Native Americans -- and it's the only team sport in the country that has continued to grow in participation numbers over the last 15 years." With the proliferation of sports networks like NBC Sports, nationally televised lacrosse has gone from a once-a-year event featuring the college Final Four to having close to 100 college games shown every season.

Even though all the pieces are falling into place, this hasn't been an easy journey for Rabil. "There's conflict," he admits, "but I think a core characteristic of an entrepreneur is the ability to remain resolute. My fellow players and I know that for our game to grow, we've got to take the opportunity that's in front of us. And we feel like there's no better time to do that than now."