Use These Steps to Hire the Best Team Every Time

Don't leave potential on the table by limiting your network.

An integral part of being able to grow your company and make sure it thrives is getting the right people on your team. But how do you make sure that you're hiring the people that are the best fit for the job and your business?

Joelle Emerson is the founder and CEO of Paradigm, a company that works with businesses to develop diversity and inclusion strategies across all aspects of the organization. Her work is focused on helping companies hire and retain employees by creating opportunities for everyone to succeed and feel valued. Paradigm's clients include Airbnb, Pinterest, Twitter, Lyft, Etsy and Spotify.

Diversity and inclusion initiatives aren't just something that should be on your to-do list. They actively lead to a better bottom line.

A 2018 survey from Boston Consulting Group found that when businesses have a diversity of perspectives and experiences in their leadership and management teams, they reported 19 percent higher revenues than those that did not. The reason for the boost in earnings? Innovation.

And a 2019 study from Harvard Business School found that gender diversity leads to more productive companies and increased market value and revenue. But there was a caveat -- this was only the case in countries where gender diversity was valued and accepted.

Related: 3 Ways It Pays to Create a Diverse Workplace

When it comes to making inclusion a priority, the first question Emerson always asks is how are you thinking about casting a wide net?

For most entrepreneurs in the early stages of their business, they often source from their close and immediate networks. The problem with that is that it could result in having 20 people in your office who went to the same three colleges and share a very similar demographic background, particularly along ethnic and racial as well as socio-economic lines.

When those perspectives are so similar, you can lose out great ideas and even markets that could potentially grow your business. Your product or service isn't just for one group of people -- ostensibly, it's for everyone. Why wouldn't you want your workforce to reflect the customers you are trying to connect with?

How do you source differently?

"One [way] is just making sure that you're actually getting your job descriptions out there. You're not just asking your own network. So posting your job descriptions on LinkedIn and on public facing sites, and when you go to your network, explicitly state that you're prioritizing diversity and that you want to find people from a wider range of backgrounds," said Emerson. What we've seen is just that subtle prompting of intentionality around diversity can have a really big impact on who is referred to us and how we think about our own network."

Consider how your company might be perceived by job seekers

How are you communicating with candidates in your job description. Are you doing it in a way that's likely to appeal to the widest possible set of people?

"We work with organizations and ask them to do a lot in thinking about their web site and their job description. What images are on your website? What language do you use in your job description and who are you speaking to?" said Emerson. "Really think about what messages you're putting out there in the world, in our images and our communications, and try to use a more neutral language that is likely to appeal to the widest possible set of people." 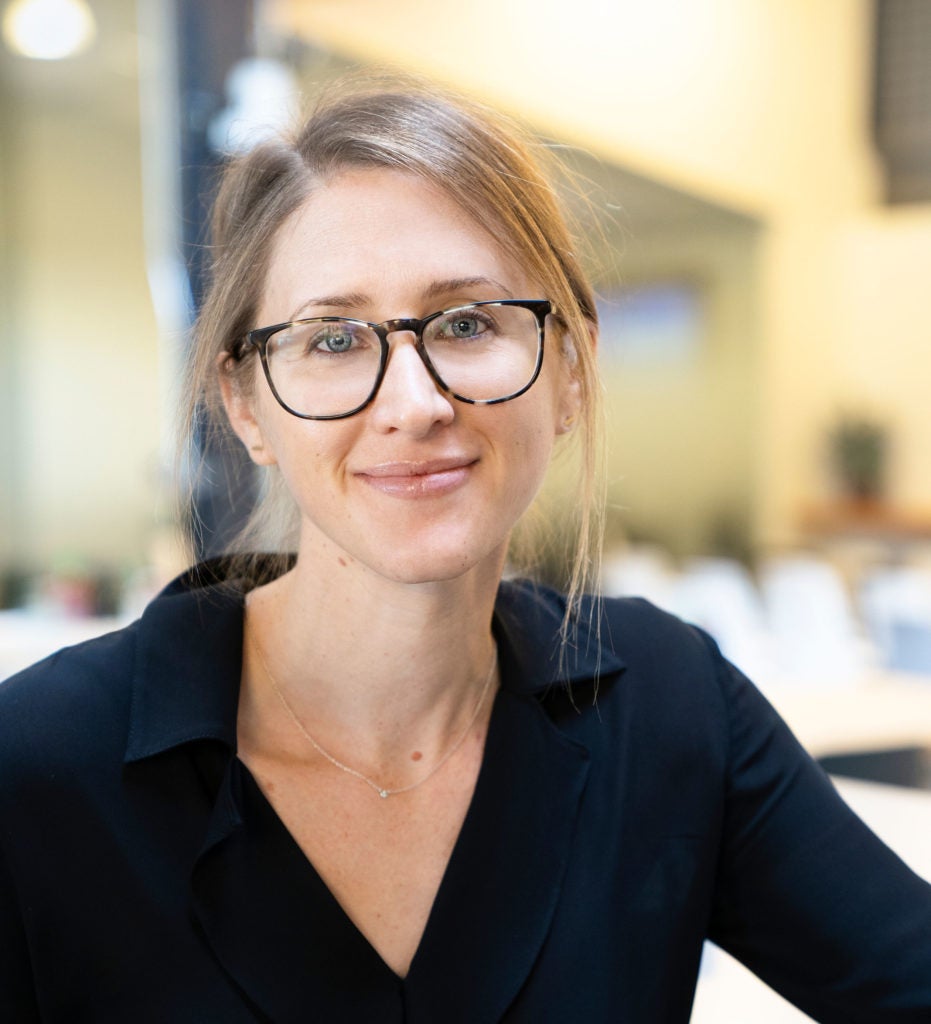 What is your hiring process?

Emerson says that when it comes to developing a hiring process, she says it is a two-pronged issue. 1. How do you make sure that you are evaluating people objectively, reducing the impact unconscious or explicit bias on decisions about candidates? And 2. How do you then create a process enables people from all backgrounds to be able to show up and bring their best selves to the interview.

One thing to be aware of is the concept of confirmation bias. Meaning that you form an impression of someone based on sometimes just a cursory glance at a resume and then you conduct the interview in such a way that confirms that first impression. For example, if you both went to the same college, you spend the interview talking about the things you have in common and rather than asking more challenging questions that you would pose to a candidate that was coming in without that shared experience.

"At the end of the day, as you can imagine, it's impossible for me to accurately compare those two candidates and make a hiring decision. What's likely is that that decision is going to be primarily driven by bias, by pattern matching. One of the downsides of that is certainly diversity. If we're favoring people similar to ourselves, if we're relying on subjectivity on confirmation bias, we're more likely to just hire people who look like us," said Emerson. "The other downside is it will just lead you to not hiring as good of people. The best way to hire good people is to have a rigorous and objective process that actually evaluates people against clear criteria for the role and does so consistently."

With that in mind, the next step is to develop a specific rubric that can be applied across all interview scenarios. Ask yourself, what are the key aspects of the job that you need the candidate to be able to handle, and what kind of questions will help you figure that out? What is the answer that will give you confidence that this person will be on top of it? What is a response that is lacking or disqualifying. Establish that criteria and circulate it widely among your hiring team so that everyone can be on the same page and compare candidates more effectively.

Another way to structure your hiring process to allow people from all backgrounds to succeed is to be as transparent as possible about what to expect, and not let any anxiety about potential bias influence the interaction. And Emerson recommends assembling hiring panels that are inclusive as possible, so every job seeker can see that having a diversity of perspectives at your company is a priority.

Be intentional and transparent, getting buy-in from the start

"If a company tells you, "Hey here's what's going to happen when you come on site. Here are the questions we're going to ask, here's what we're going to be looking for,' that frees you up to first prepare effectively and then when you're in the moment, know that what's happening to you is a normal experience," she explained.

Another key piece of creating a successful hiring process is making people feel as comfortable as possible.

"Are you making sure that people with disabilities have the accommodations they need and have a good experience in your interview process? Are you making sure that you know the pronouns that people use these and refer to them correctly for when they come on-site for your interview process. Those are very tactical things that can make a huge impact on how people feel in your organization."

Emerson noted that while it might seem like an overwhelming undertaking, early-stage entrepreneurs are particularly well-suited to make fair hiring practices a priority because they don't have to change any entrenched processes. And that explaining to the other members of your team from the start why these steps are important and then having data to back it up can help get everyone on board.

"Integrate this into your recruiting function rather than having it be a separate focus that tries to get added on," says Emerson. Don't think of it as a diversity initiative, she notes, think of it simply as the best way to find and hire the best and most talented people.