In the wake of swirling reports about Grumpy Cat's enormous earnings, we thought we'd check in on a few other animal celebrities who have managed to not just cultivate an Internet following, but cash in on it. 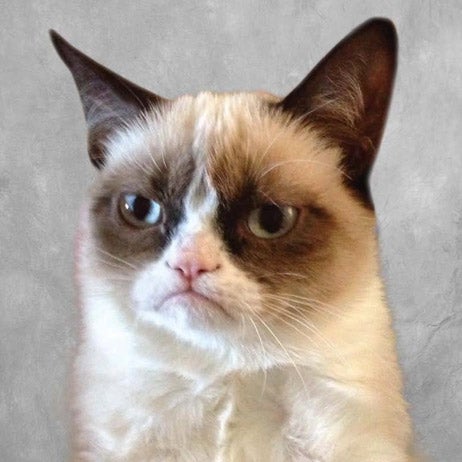 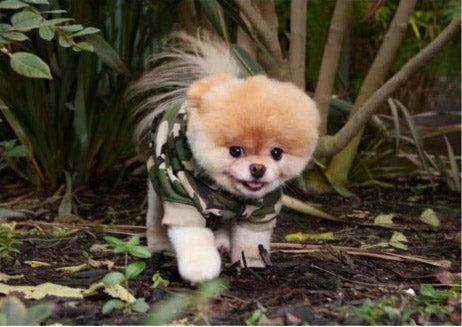 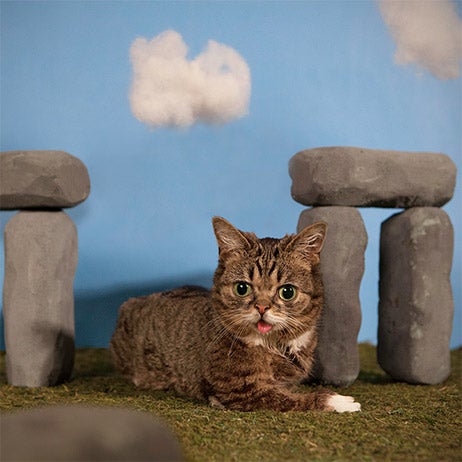 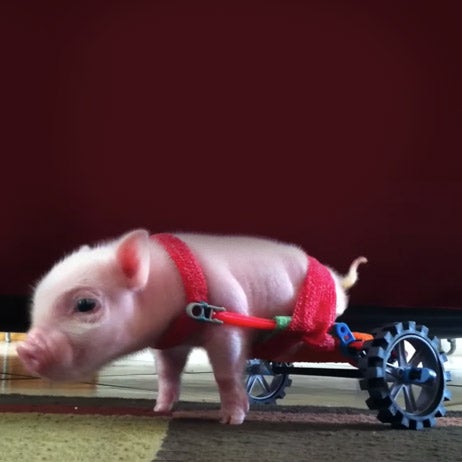 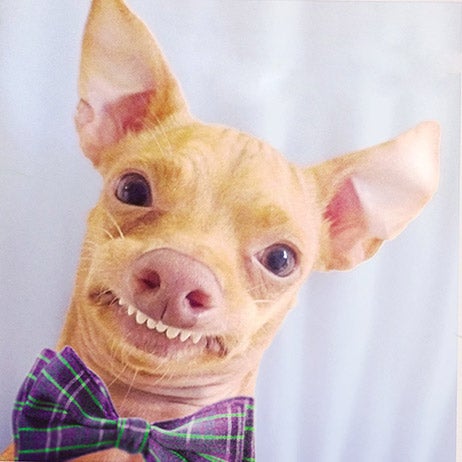