By Mikal E. Belicove
June 19, 2012
Opinions expressed by Entrepreneur contributors are their own. 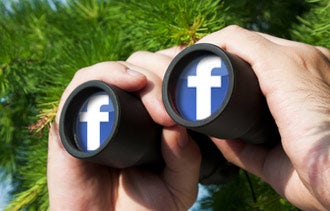