Jenna Goudreau
May 31, 2013 4 min read
Opinions expressed by Entrepreneur contributors are their own.

Grumpy Cat, the frowning feline who's become an internet sensation as a perpetual sourpuss, has inked a deal with Broken Road Productions to star in a feature film.

It seems this cranky kitty has as many revenue streams as lives. She appears in videos sponsored by pet-food maker Friskies, has a line of popular merchandise and is beginning a press tour for a new book.

Grumpy, who received the 2013 Webby Award for Meme of the Year, is not the only cat meme turned money-maker. Internet memes are now spawning businesses built on endorsements, film and TV roles, products and photo books. From a viral video that evolved into a New York pop-up shop to a meme that saved its owner from financial ruin to the one that started it all, we take a look at the thriving cat meme marketplace. 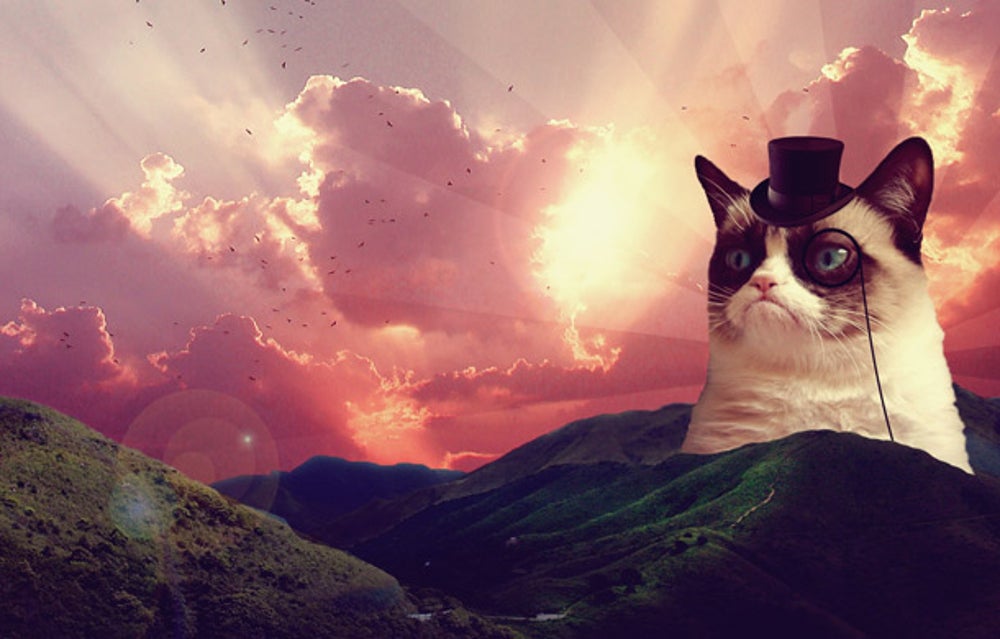 The internet sensation made famous by her perpetual pout is now perched atop a money-making empire. Represented by agent Ben Lashes and owned by Tabatha Bundesen, Grumpy Cat has inked a deal to star in what's being called a Garfield-like feature film. She also appears in videos sponsored by Friskies and is the subject of Grumpy Cat: A Grumpy Book (Chronicle Books, 2013), which will be published in September. What's more, merchandise featuring the cantankerous kitty, from T-shirts to calendars and greeting cards, is sold by major retailers such as Walmart and Amazon. 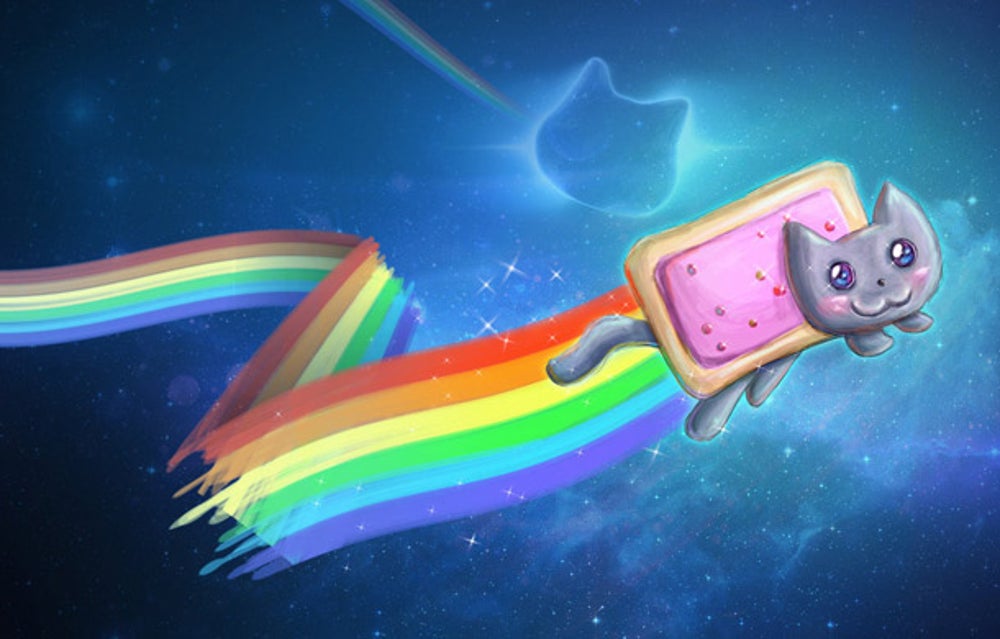 The original YouTube video of this beloved cartoon cat with a Pop-Tart body, which flies through space leaving a trail of rainbows, has been viewed nearly 100 million times since April 2011. And there's a pot of gold at the end of this meme's rainbow. Its creator Chris Torres has copyrighted the character, which is managed by Grumpy Cat's agent Lashes, and built a career off its success. A complete line of Nyan Cat merchandise, including plush toys, clothing and accessories, debuted in December at a pop-up store in New York and is now sold on sites like Amazon. 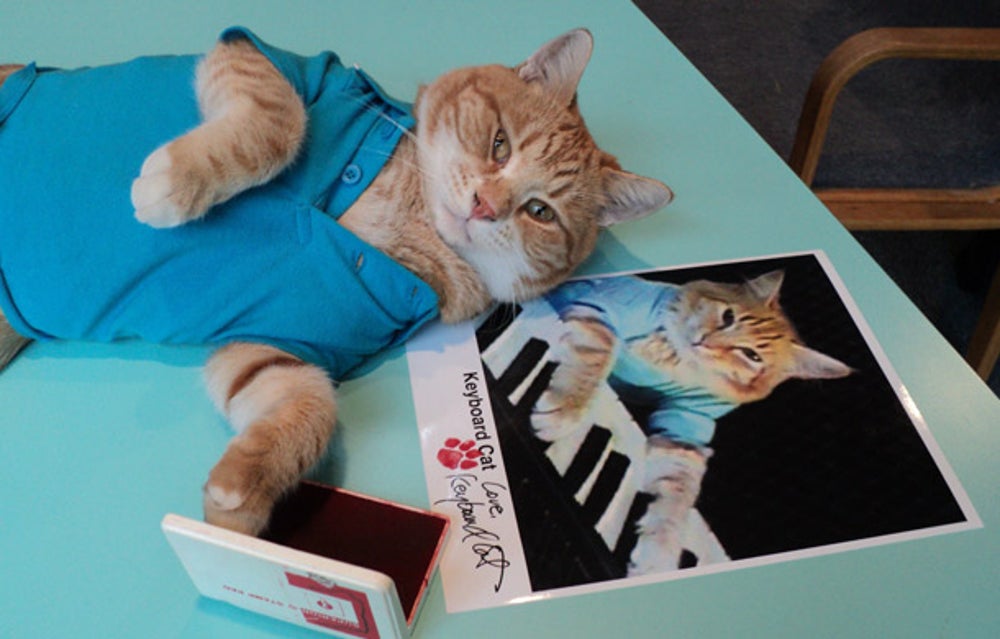 This meme of a shirt-wearing, piano-playing tabby has hit the big time. Keyboard Cat has appeared in commercials for Wonderful Pistachios and Google Chrome. Its creator Charlie Schmidt has fought hard to squash any unauthorized uses of Keyboard Cat's likeness. He and Nyan Cat's creator, Torres, this year filed a copyright infringement lawsuit against Warner Bros. over a video game, which appears to feature both cats. 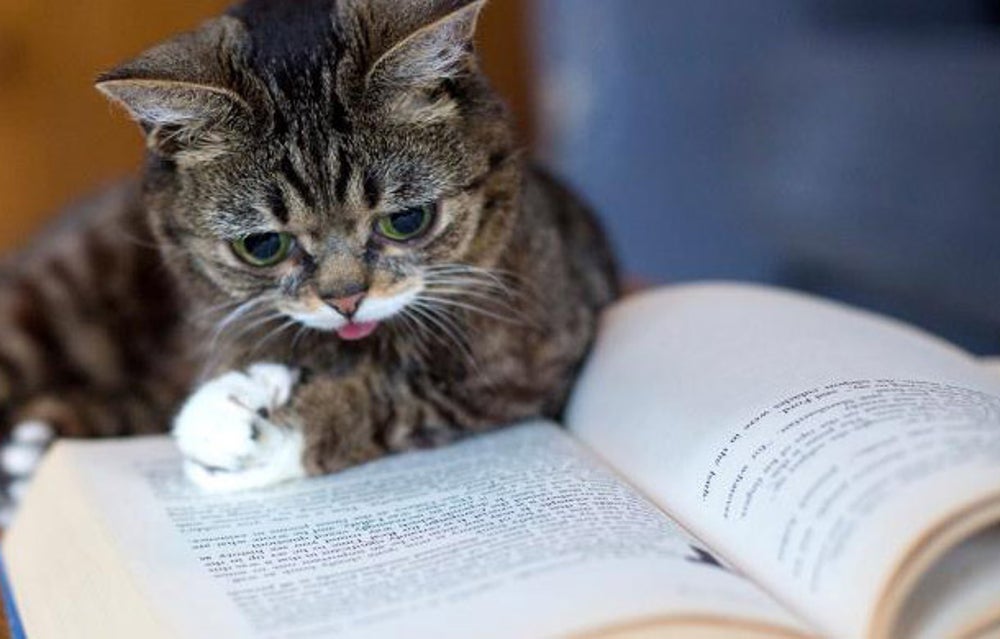 Profits off this internet star, known for her goofy, tongue-protruding appearance, helped pull owner Mike Bridavsky out of tough times. When his recording-studio business was struggling in 2011, photos of the bug-eyed cat began going viral. Bridavsky started selling merchandise featuring the fur ball and was eventually able to pay off the rent he owed on the studio. This year, the cat starred in documentary Lil Bub & Friendz, which premiered at the Tribeca Film Festival in April, and will be the subject of Lil Bub's Lil Book: The Extraordinary Life of the Most Amazing Cat on the Planet (Gotham Books, 2013), released in September. 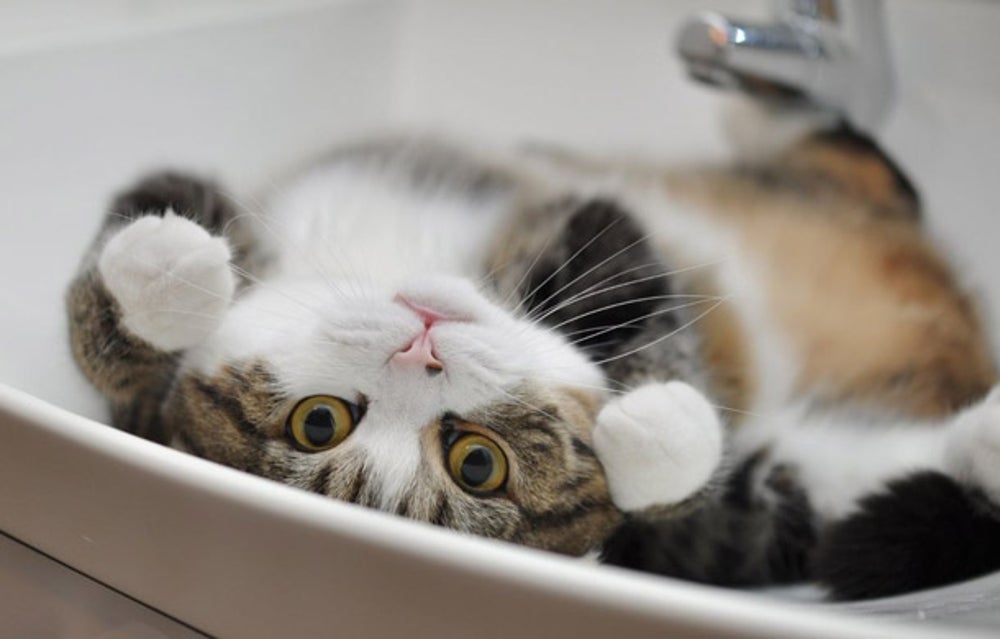 This cat from Japan has a YouTube channel with 340,000 subscribers and videos that have collectively been viewed over 200 million times. The cat is known for his adorable hijinks, particularly stuffing himself inside small cardboard boxes. Maru has gone from a viral video phenom to appearing in Fresh Step commercials for cat products. He is also featured in book I Am Maru (William Morrow, 2011) by his mysterious Japanese owner, who goes by Mugumogu. 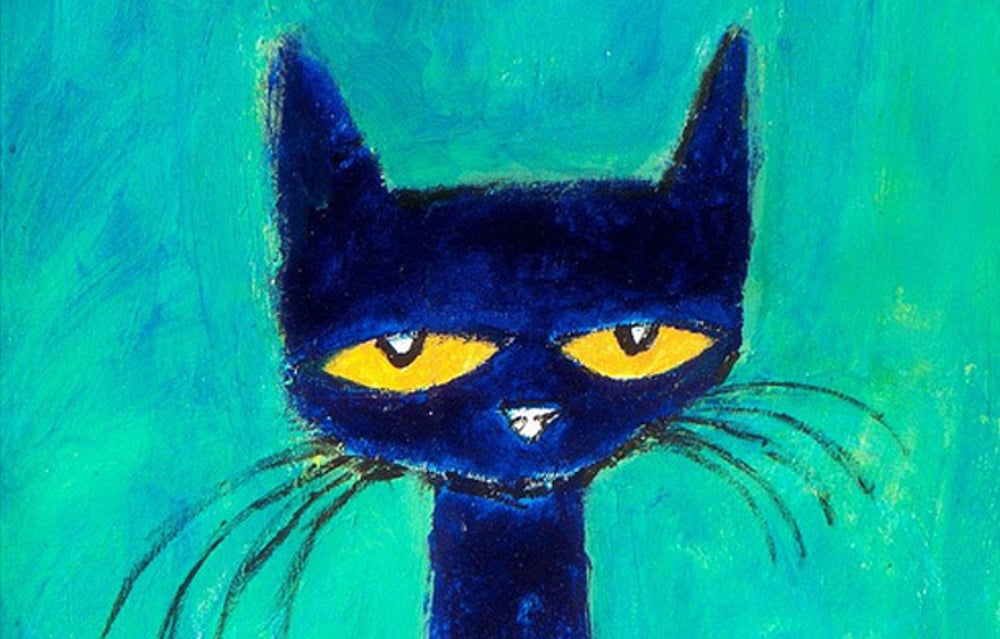 Blue, sneaker-wearing Pete the Cat began as a self-published children's book by Eric Litwin. Then, after a YouTube meme of two small girls trying and adorably failing to read the book gained internet traction, the character was discovered by editors at Harper Collins. Now he has infiltrated the toddler market with a total of four Pete-based picture books and a plush Pete doll sold at Walmart. 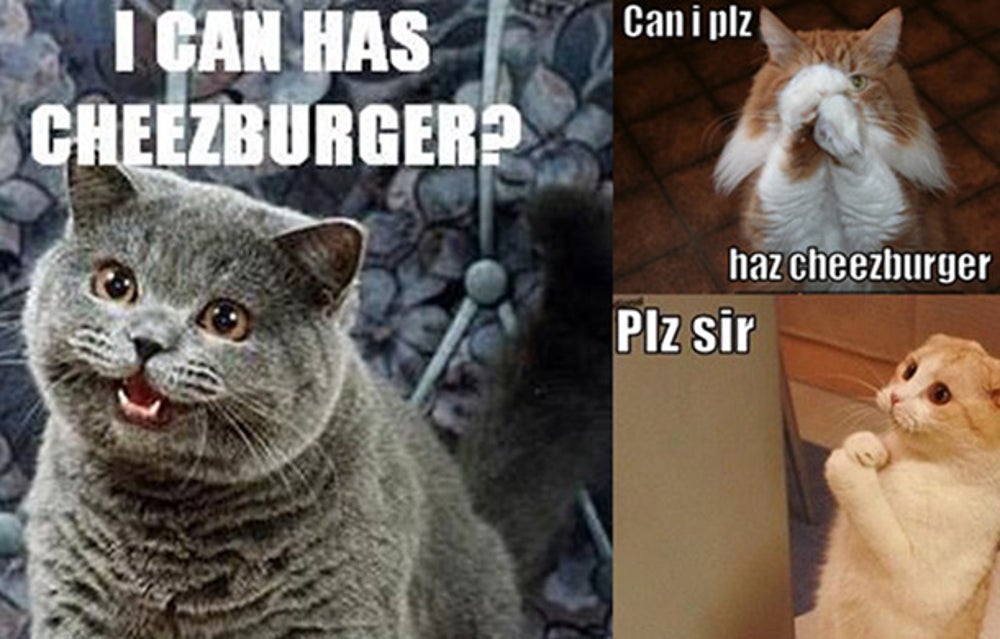 And the one that started it all in 2007, Ben Huh is the founder of Seattle-based business Cheezburger, which now has 90 employees. It owns a network of humor blogs and the popular website I Can Has Cheezburger, home of the LOLcat meme, in which cute cat photos are paired with funny captions. The Cheezeburger blog network attracts 25 million unique visitors per month and has raised $32 million to create a platform where anyone can create memes. It is also the subject of Bravo reality TV show LOLwork.