Bacon, cupcakes, pickled anything and everything -- all have been hot in recent years, but as we roll into 2016, a new platter of trends is being served. Whether you’re launching an eatery of your own or simply pride yourself on being a foodie, here are some industry trends to look forward to in 2016, courtesy of Chicago-based food research firm Technomic.

Related: The 10 Biggest Restaurant Trends for 2015

1. The hotter the better. 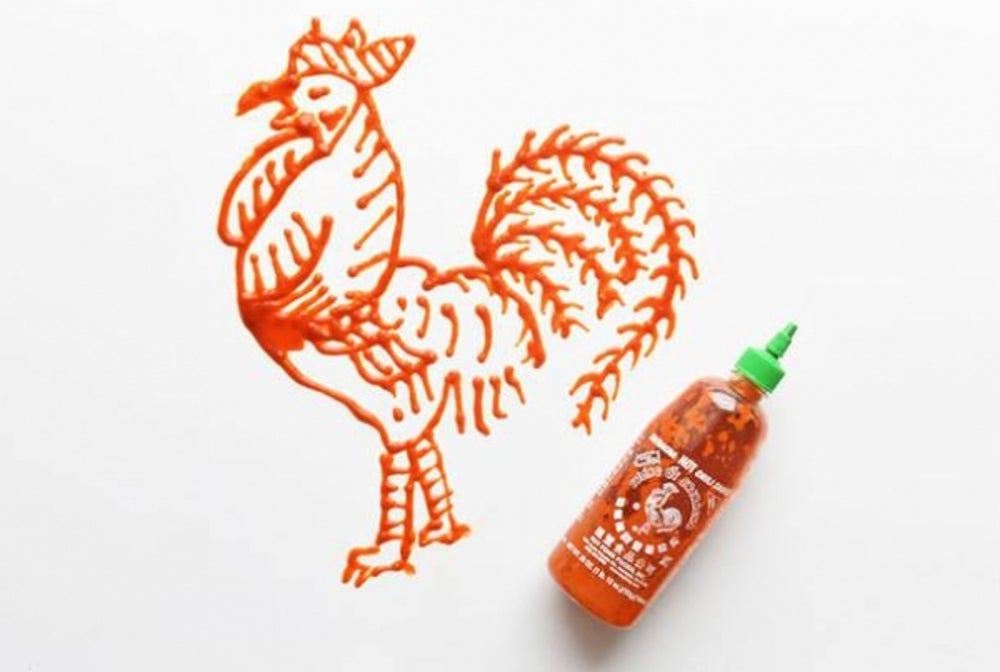 Sriracha has been the go-to hot sauce of choice these last few years, being used in everything from pasta to cheese dip to ice cream, but it's about to be joined by some new, spicy friends. According to Technomic, diners with adventurous palates can look forward to ingredients found in cuisine from North Africa and Southeast Asia such as dukka, ghost pepper, gochujang, harissa sambal and sumac. 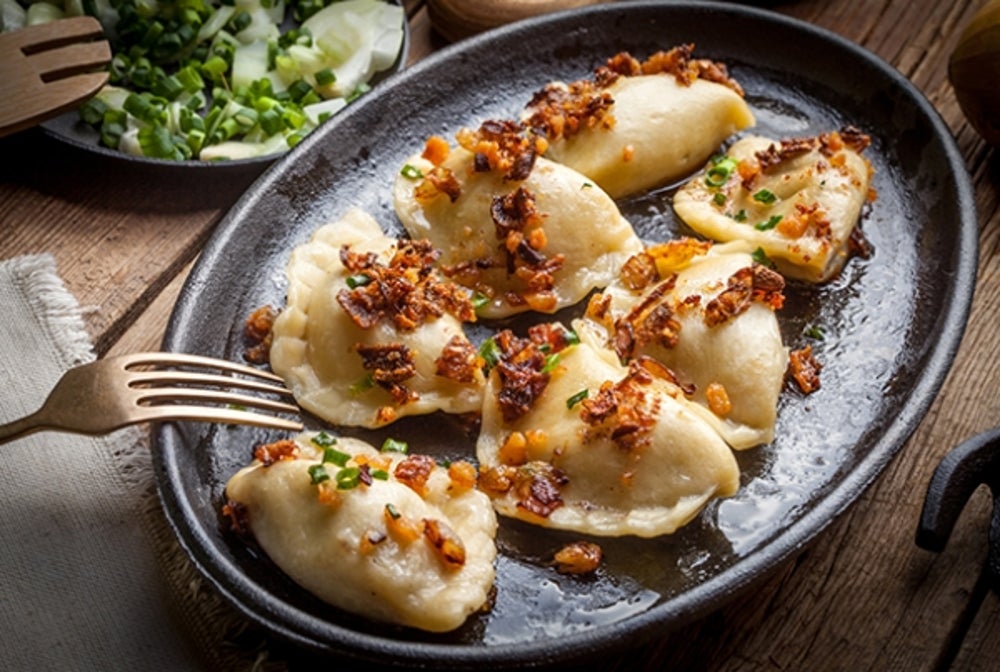 Meatballs, stews, pierogis, bao buns and dumplings are known for being no-frills staples in their countries of origin, but they're becoming a staple for gourmet restaurants everywhere. Technomic anticipates these types of simple, traditional items will be given a sophisticated makeover by way of big-ticket ingredients or inventive presentation. 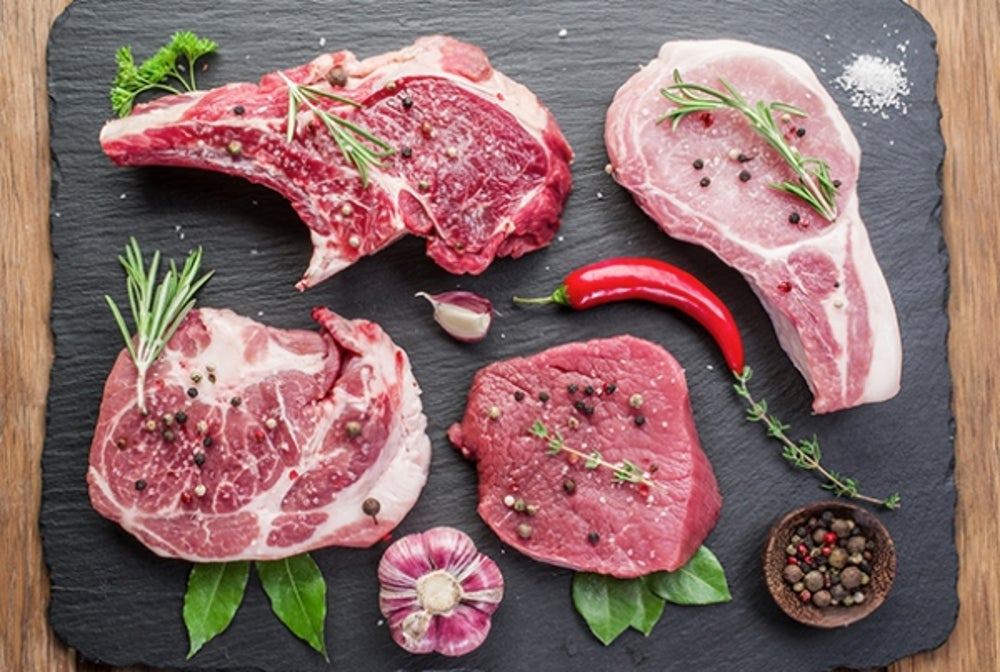 Image credit: shutterstock
In 2016, expect menu items to contain elements of every part of the animal or vegetable. Chefs will go beyond the more traditional cuts of beef – think less filet mignon and flank steak and more of the less commonly used cuts. As for your vegans and vegetarians out there, this ethos will extend to you as well. Technomic even ventured a suggestion of "a veggie burger made with carrot pulp from the juicer."

Related: Beyond Meat's CEO Thinks Chicken Can Come From Plants 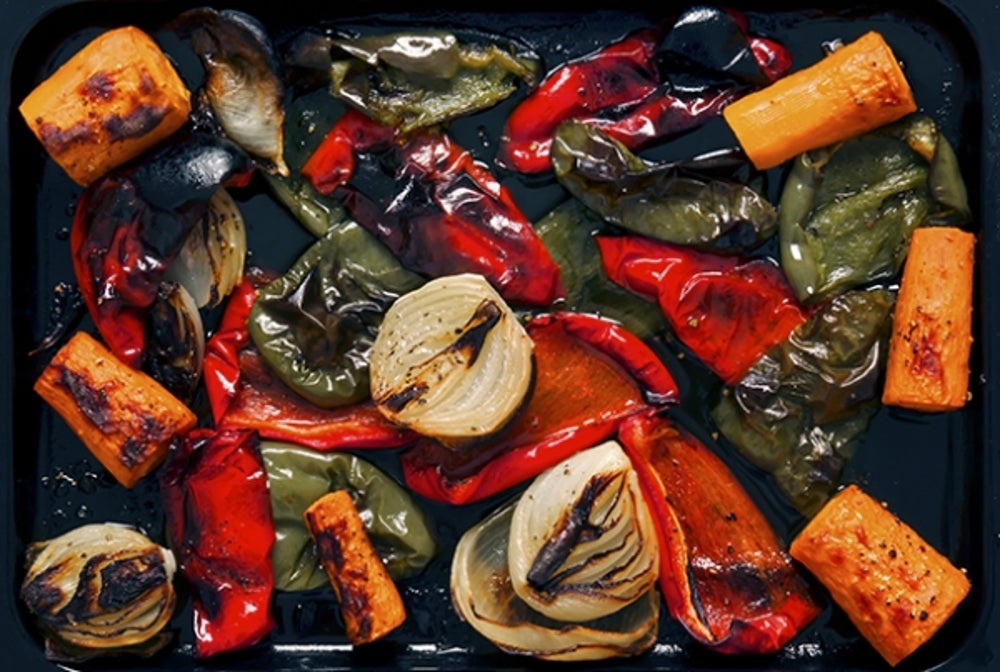 If you're a fan of marshmallows burned black and the crispiest of bacon, you’re in luck. 2016 is all about seriously grilled, and roasted options showing up on menus -- not just in meat and veggies, but in drinks and desserts as well. 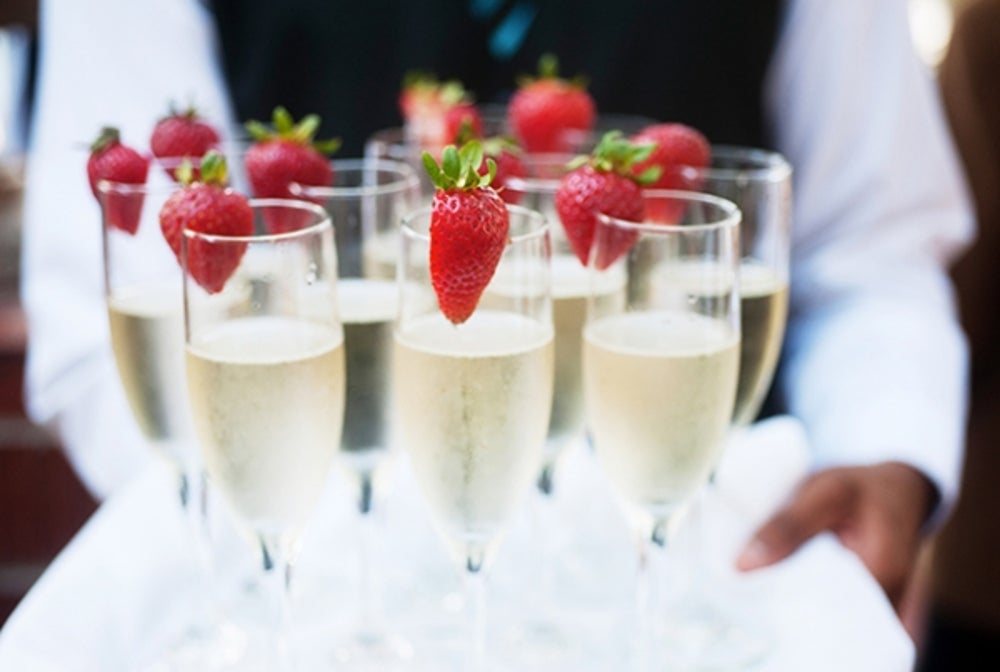 For 2016, carbonated beverages are at your local watering hole, Technomic predicts that you'll find a preponderance of champagne and Proseccos, soft drinks with a kick and sparkling teas -- not to be confused with bubble teas, which are accompanied by tapioca.

Related: How This Natural, Sugar-Free Soda Is Making Major Inroads With Consumers 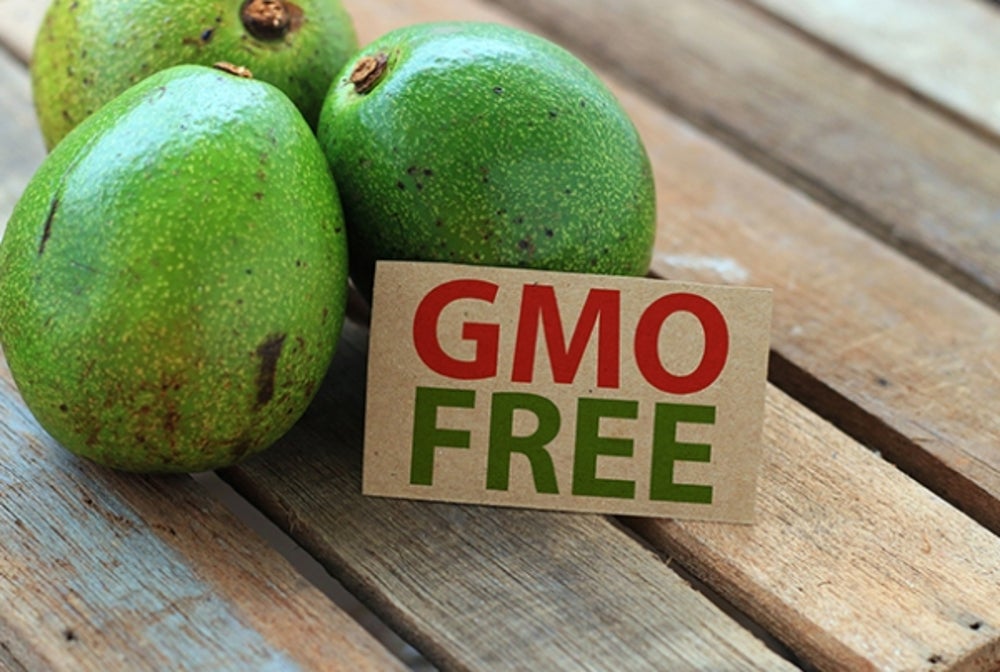 While the FDA recently granted approval to genetically engineered salmon, a cloud of concern remains attached to GMOs. As we enter the new year, it seems that more consumers will be looking for restaurants that can guarantee food to be either GMO-free or labeled to indicate which foods were genetically modified. If you run a restaurant, you might want to consider re-printing some menus.

7. Not the destination, but the journey. 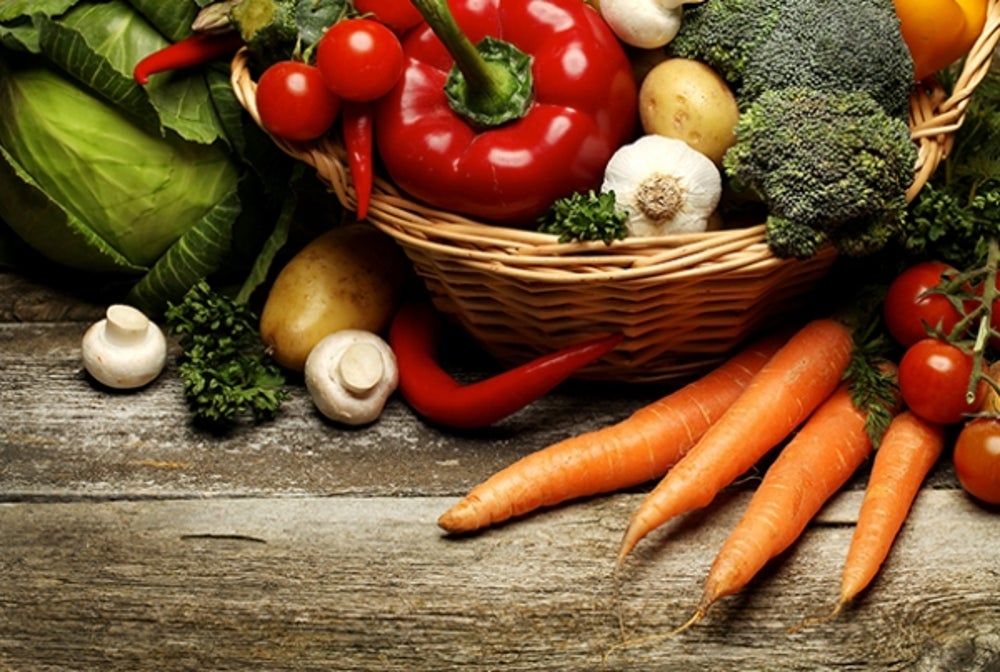 In 2016, more diners will want to know where their food comes from and how it got onto their plates, according to Technomic. This clamoring for local and fresh ingredients means many restaurants will aim to streamline their supply chains and be as transparent as possible about their suppliers and food sources.

8. Fast food gets an upgrade. 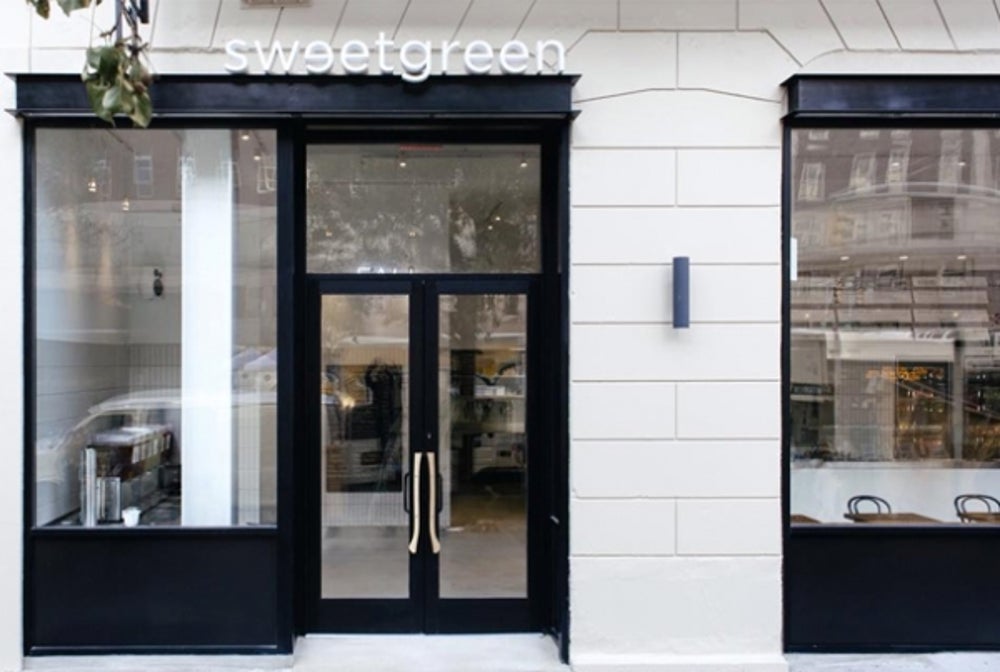 Image credit: sweetgreen facebook
The line between fast casual and fast food will continue to blur as fast-food chains focus on quality. Expect chains to add more healthy menu options and amenities such as alcohol.

9. Getting down to business. 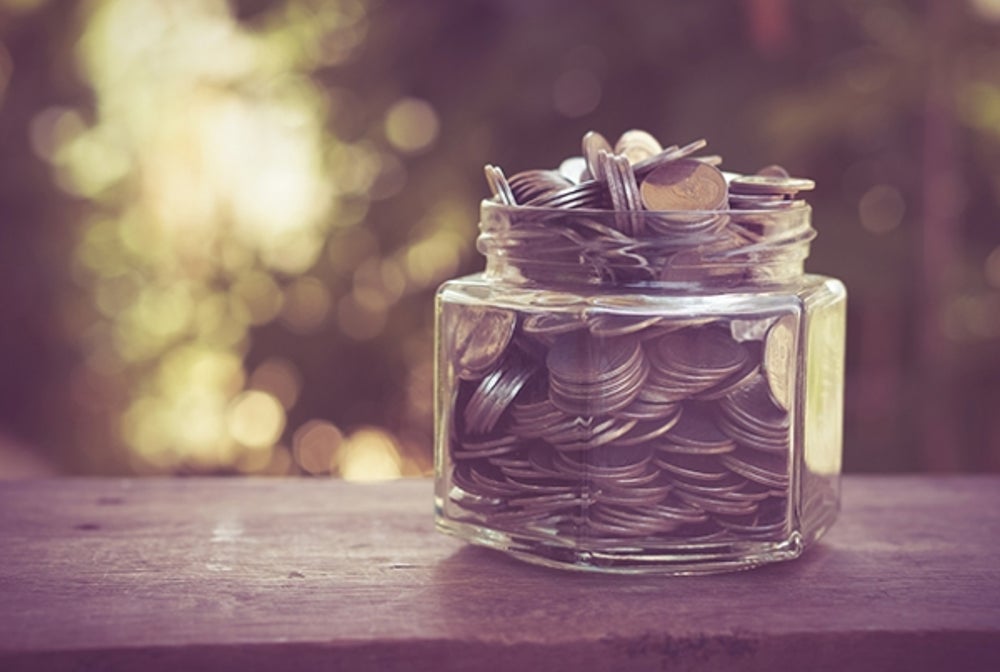 Minimum wage has been a hot topic in 2015. Technomic predicts that it will become an even bigger issue as governments and large corporations continue to face pressure to raise rates. For businesses that are affected, the toughest question will be in how to pass along the cost to consumers. 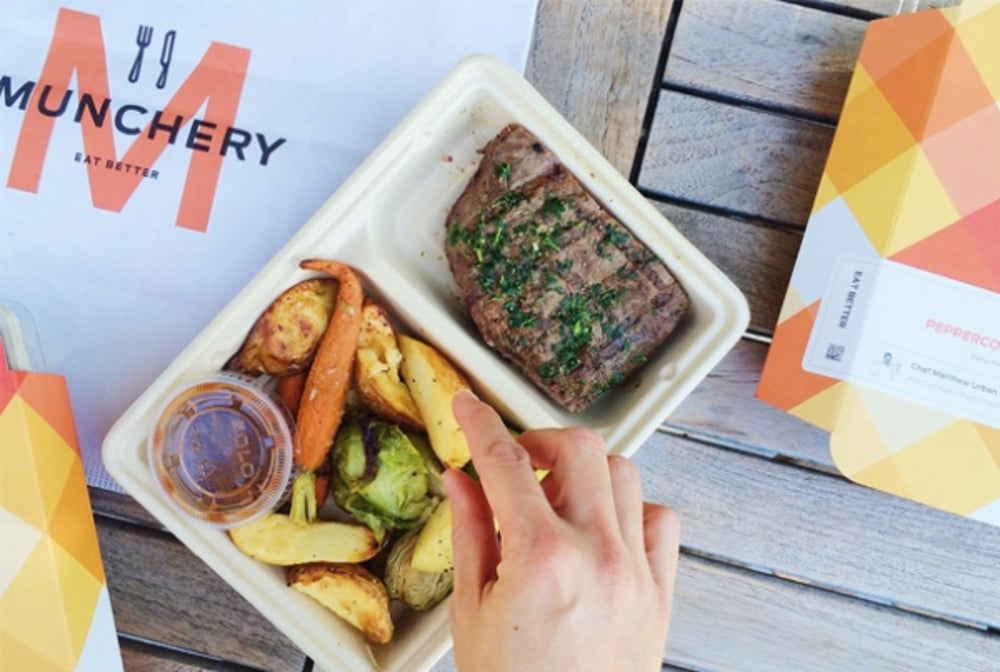 Image credit: Munchery | Facebook
Technology is also going to continue to dictate how we get our food in 2016. While delivery services such as Seamless have made a name for themselves these last few years, big name companies such as Amazon, Google, Uber have made a push into the food delivery market, as have other services including Postmates, Caviar, Munchery, Maple, Instacart. And there is more where that came from.