We bet you've never eaten the Land, Sea and Air Burger at McDonald's.
Next Article

Guess what? Nearly all of your favorite fast food franchises have “secret” menus. Obviously, the restaurants don’t draw attention to these items -- the items are not written down anywhere on the actual menus.

But we got you covered. We’ve pulled together secret menus from seven of the most popular U.S. food chains. Try them out next time you stop by one of these eateries. 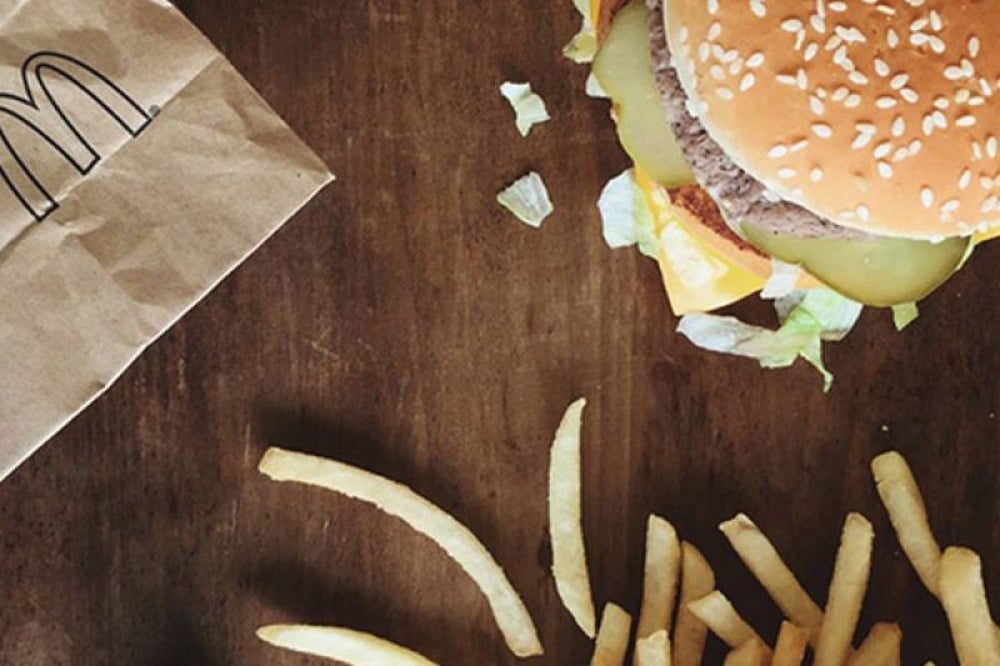 The Land, Sea and Air Burger gives hungry McDonald’s customers a little bit of everything. Smothered in Big Mac sauce and cheese, the monstrous sandwich features a beef patty, a fish filet and some crispy chicken.

If you’ve got an appetite bigger than a Big Mac, try the McKinley Mac, which is the Big Mac with quarter-pound patties. If the McKinley doesn’t fill you up, there’s always the Monster Mac. The name is fitting: the burger has eight patties! 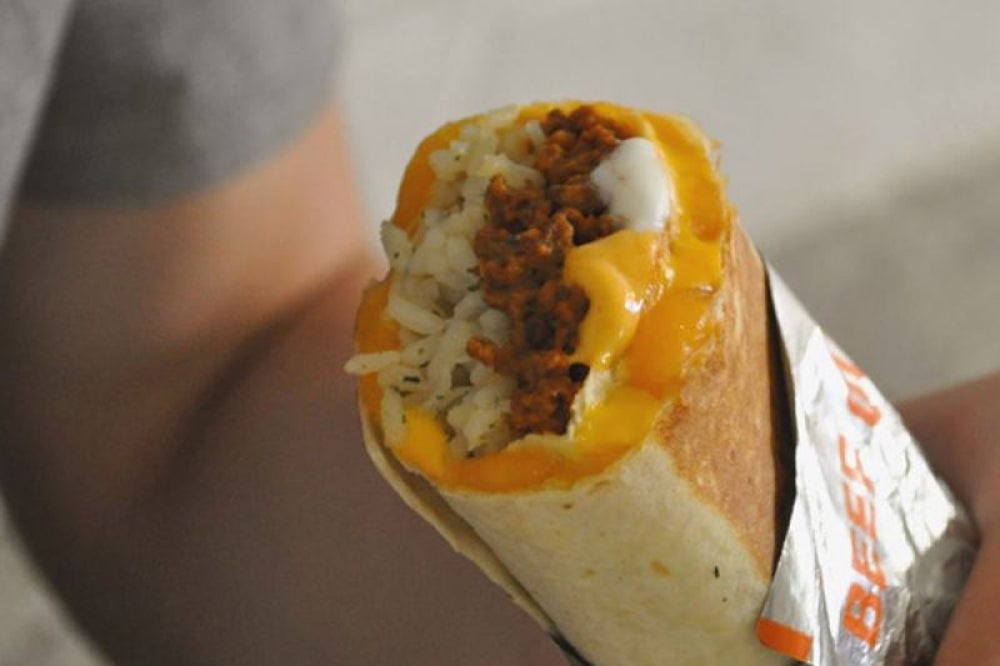 Your favorite Mexican fast food franchise also has some menu items you probably didn’t know about. The Cheesarito -- think burrito meets quesadilla -- is a soft tortilla with melted cheese, scallions and taco sauce wrapped like a burrito. Taco Bell also offers a more traditional Mexican dish -- the Enchirito, which is basically Taco Bell’s version of a Mexican enchilada.

Love, and we mean, love, guacamole? Ask for The Hulk, a bean and cheese burrito with heaps of guacamole.

If you find yourself really hungry, try out The Superman, which takes the Bell’s popular Cheesy Double Beef Burrito and adds potatoes, sour cream, guacamole and tortilla chips. 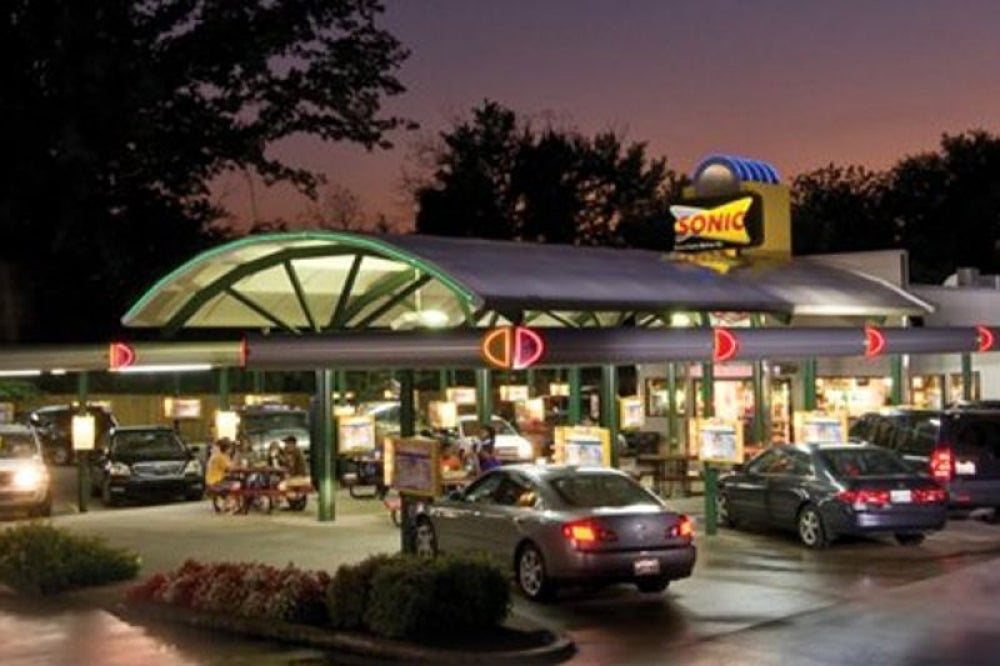 Of the last remaining drive-in fast food joints around, Sonic is famous for its shakes, sodas and burgers. Being able to drive up, park and order your greasy meal -- which is delivered to you by a roller-skating employee -- is not the only cool thing about this place though: the '50s-inspired restaurant also has a secret menu.

Forget about your typical cheeseburger with a side of fries. Try out a simple Ham and Cheese Sandwich, with a side of deep-fried pickles, called Pickle-O’s. You can pair that meal with a Sonic Sunrise, a cherry limeade with orange juice, to quench your thirst.

Take a walk on the wild side with Sonic's Frito Pie -- Frito Lays chips topped with melted cheese and hot chili.

Thirsting for more? The Dr. Pepper Orgasm is another secret item (probably because of its name). It's an interesting combo of Dr. Pepper, lemonade and gatorade. If that doesn’t pique your interest, Sonic’s Purple Sprite is another memorable drink combo, with a little bit of Powerade, lemonade and cranberry mixed into the clear fizzy drink.

Another thing to note -- all of Sonic's burgers are customizable, so if you’re not finding what you want on the menu, just create your own variation. The menu items are simply “suggestions.” 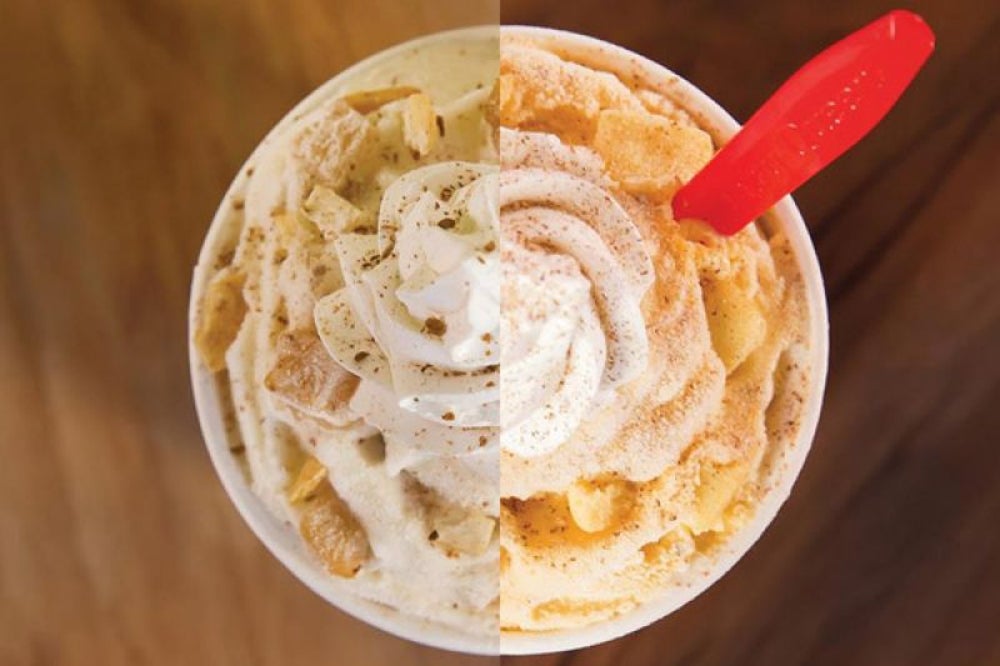 If you’ve got a sweet tooth, then Dairy Queen may be your next stop.

Known for its ice cream “blizzards” -- soft-serve ice cream with mix-in toppings -- DQ has three hidden flavors. Instead of that vanilla blizzard, try a spoonful of the Banana Split Blizzard, the Chocolate Chip Blizzard or the Coffee Blizzard.

Craving winter in summer? That’s not a problem at DQ. The Frozen Hot Chocolate or Marshmallow Creme will do the trick. 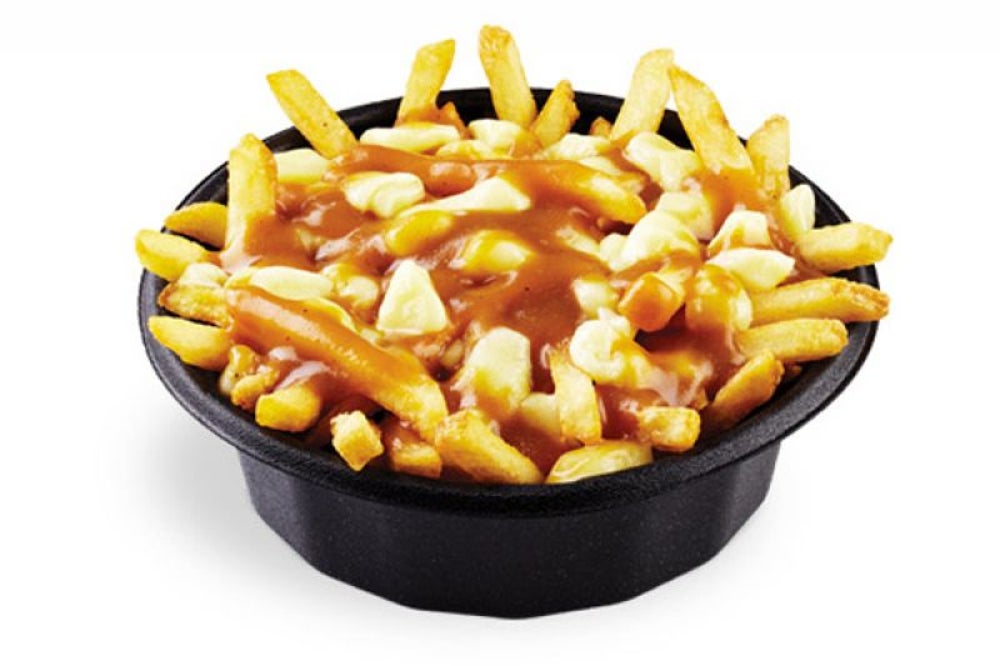 Take your greasy favorites up a notch, with some of KFC’s delectable secret food items.

Inspired by the Canadian delicacy, KFC offers its own version of “Poutine.” Although it’s nothing like its inspiration, the reproduction follows the same simple ingredients -- french fries topped with cheese curds and smothered in gravy.

Definitely not for the light eater, KFC’s Triple Down is probably one of its biggest menu items in terms of size. A step up from the famous Double Down, the sandwich features extra bacon, two types of cheese and KFC’s special sauce, all between three crispy chicken fillets. 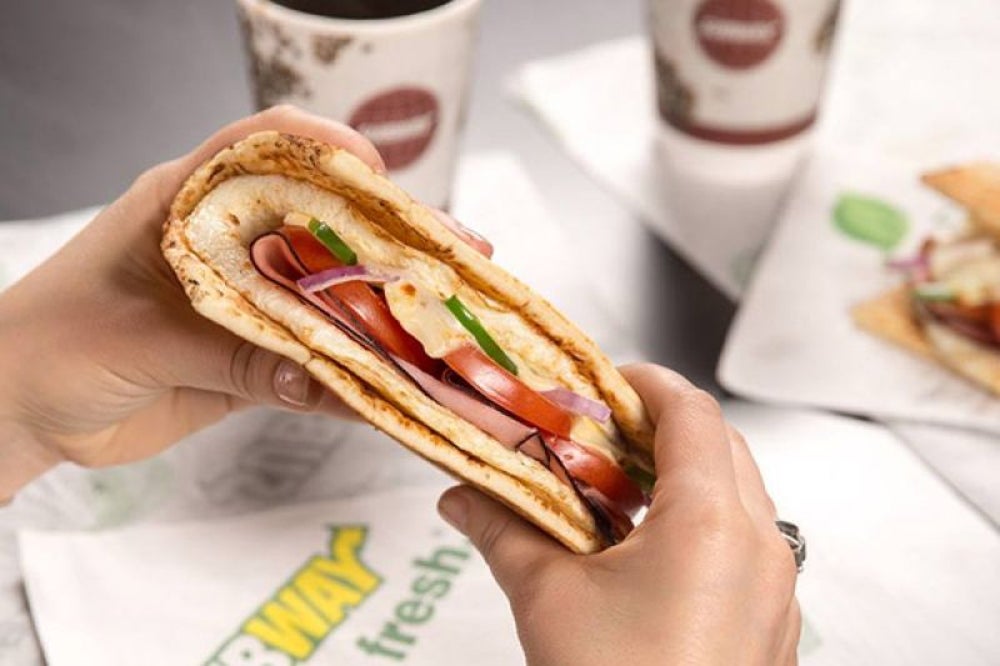 Next time you're at a Subway for breakfast, try out the Eggs Florentine Flatbread, which features egg whites, banana peppers, red onion, black olives, and, of course, spinach. Rather than hollandaise sauce, the flatbread is covered in Italian dressing.

If you’ve come for lunch, bite into the Sweet and Sour Chicken Sub, Pizza Sub, Chicken Cordon Bleu Sub or a simple Tuna Melt Sub. If you find yourself extra hungry, The Feast piles all of Subway's available meats into one sub and The Carnivore features four scoops of steak, eight pieces of bacon and six slices of pepperoni.

You can also specialize your sandwich by asking for the Subway Wing Effect (where the meat hangs over the edge of the bread) or the Subway Old Cut (where the bread isn’t sliced but rather dug into -- making space for more meats and veggies). 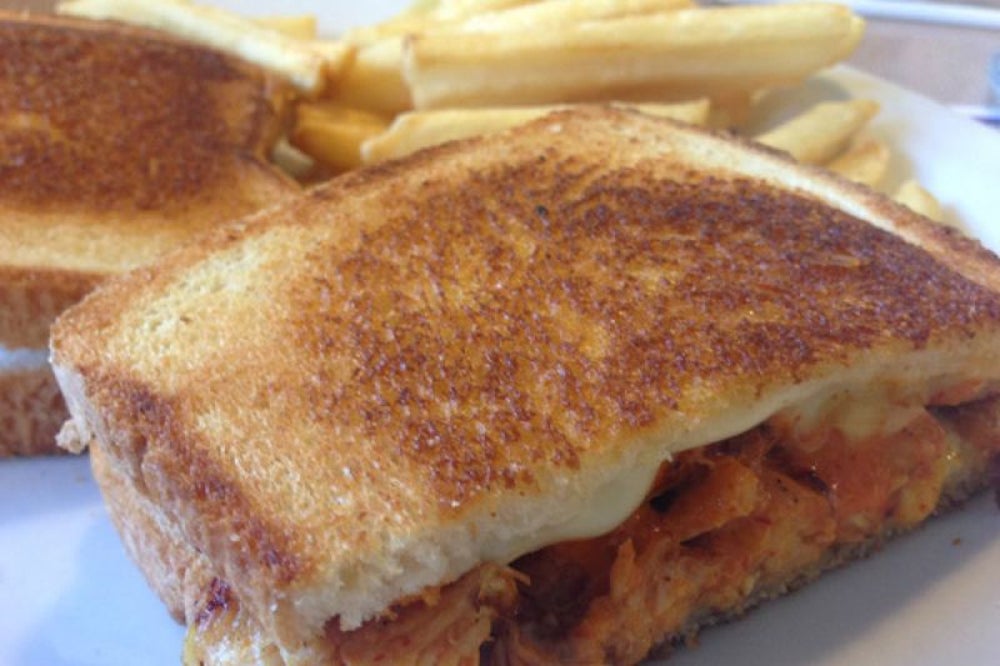 This fast food sit-down eatery best known for its all-day breakfast menu and traditional American eats also has some off-menu items you probably don’t know about.

For those long-time Denny’s goers who thought it was off the menu, you’ll be happy to know you can still order Breaded Fish Fillets.

Not-so-fun fact: Most fast-food joints find it more time- and cost-effective to use powdered eggs instead of real ones. To make sure you get some authentic scrambled eggs, specify you want them “cracked on the grill.”