NASA announced it has found some potentially habitable new planets.
Next Article

NASA yesterday announced a major discovery: a system of seven Earth-sized planets orbiting around a red dwarf star. It is the first system that the agency has found of its kind, and three of its seven planets are located in the habitable zone, meaning it is possible that they could have liquid water, and depending on the planets' atmospheres, support life.

The system, dubbed TRAPPIST-1, is located in the constellation Aquarius, which is about 40 light years (235 trillion miles) from Earth. “Answering the question ‘Are we alone?’ is a top science priority and finding so many planets like these for the first time in the habitable zone is a remarkable step forward toward that goal,” Thomas Zurbuchen, associate administrator of NASA’s Science Mission Directorate, said in a statement.

Related: 15 Times NASA's Tweets Could Have Been Poetry

According to NASA, the star that the planets are orbiting around is called an ultra-cool dwarf. Unlike our sun, the star is so cool that liquid water could be maintained on the planets that are closest to it.

All of the planets in the system are also closer to their host star than Mercury is to our sun, and “The planets also are very close to each other. If a person was standing on one of the planet’s surface, they could gaze up and potentially see geological features or clouds of neighboring worlds, which would sometimes appear larger than the moon in Earth's sky.”

The Google doodle today is a pretty adorable depiction of the findings -- the Earth and the moon seem pretty psyched about their new neighbors.

NASA also put out a travel poster of TRAPPIST-1 for those of us who dream of someday having an interplanetary adventure. Check out the other posters that NASA has made for some of the other exciting exoplanets that have been discovered. 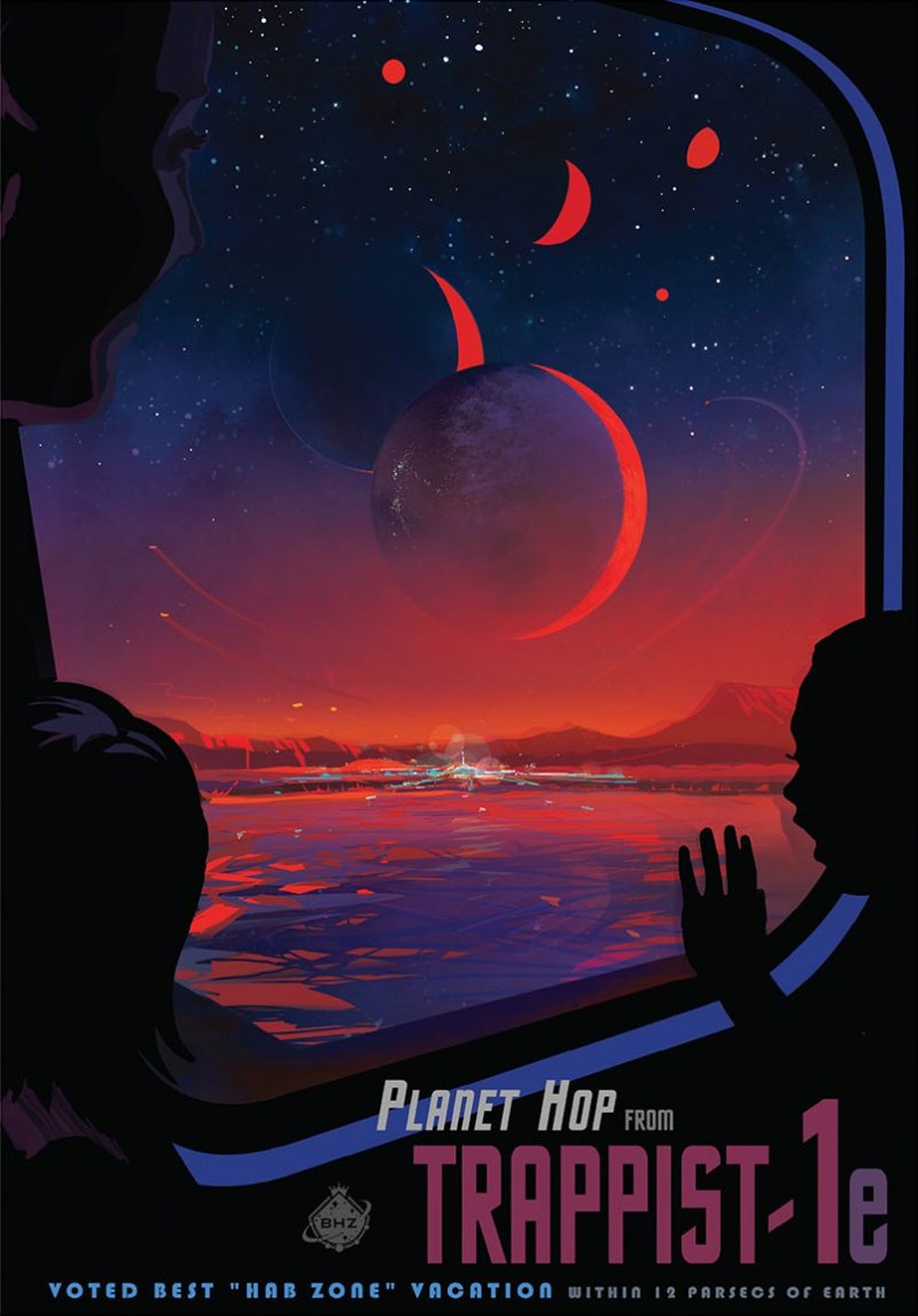 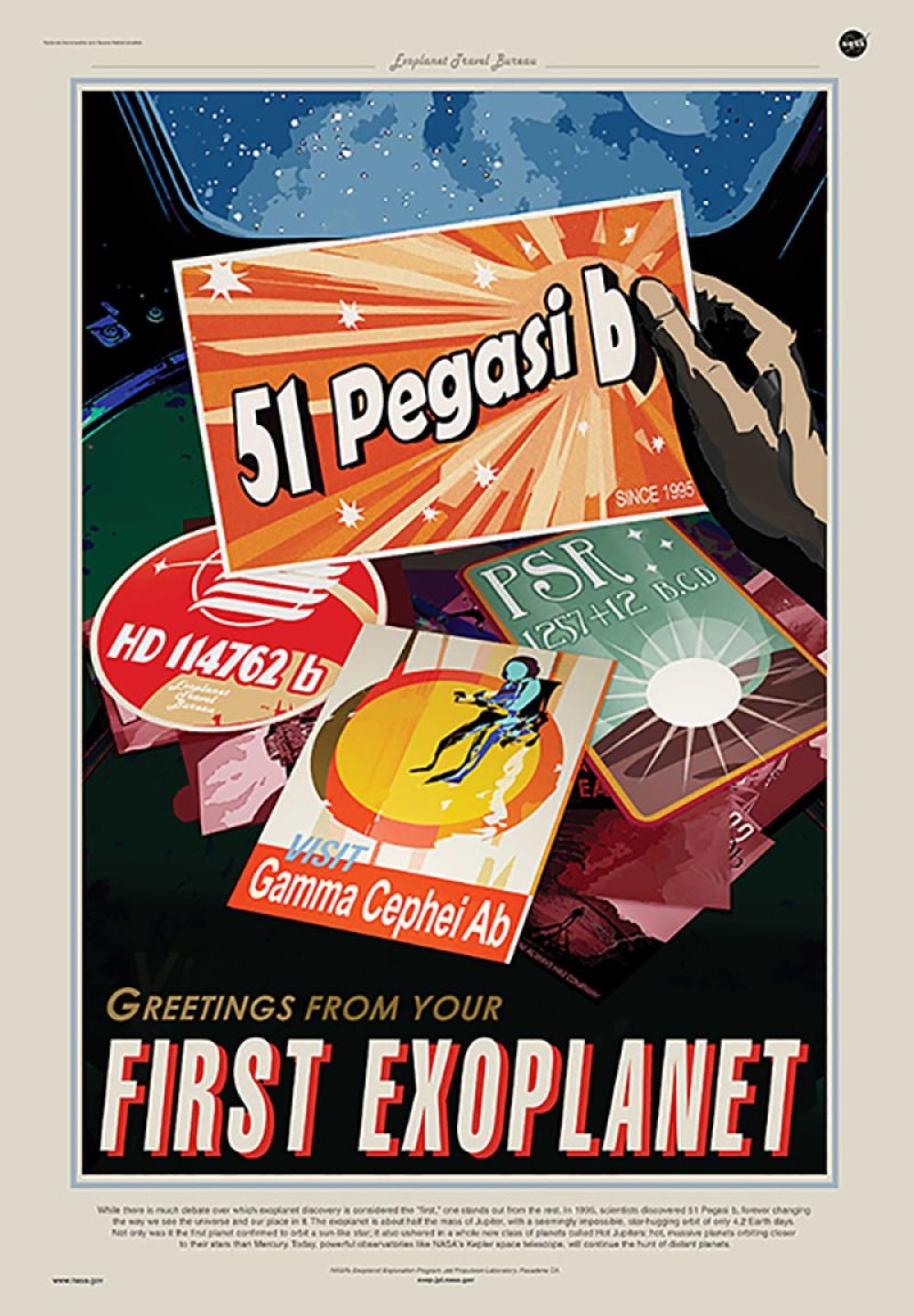 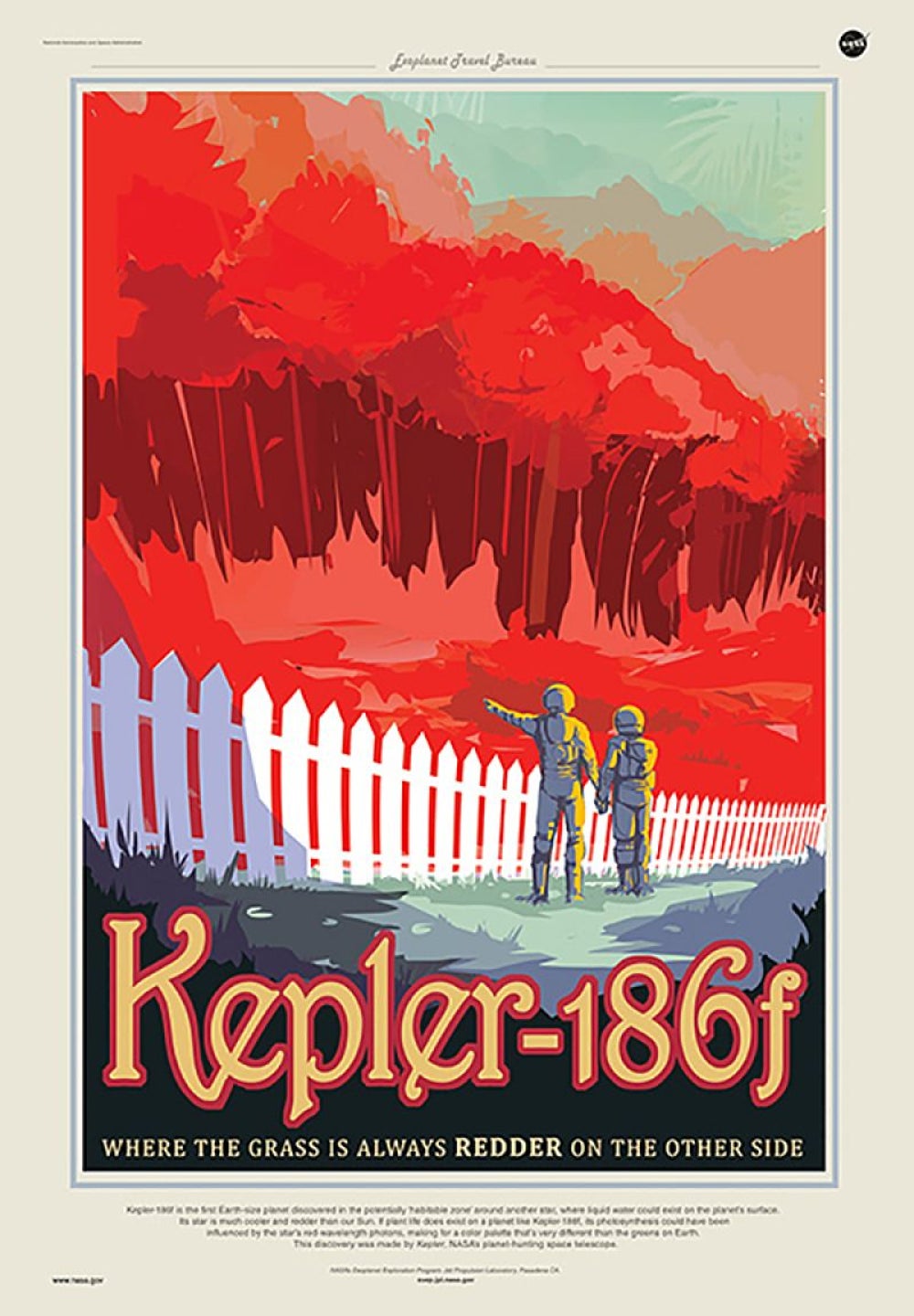 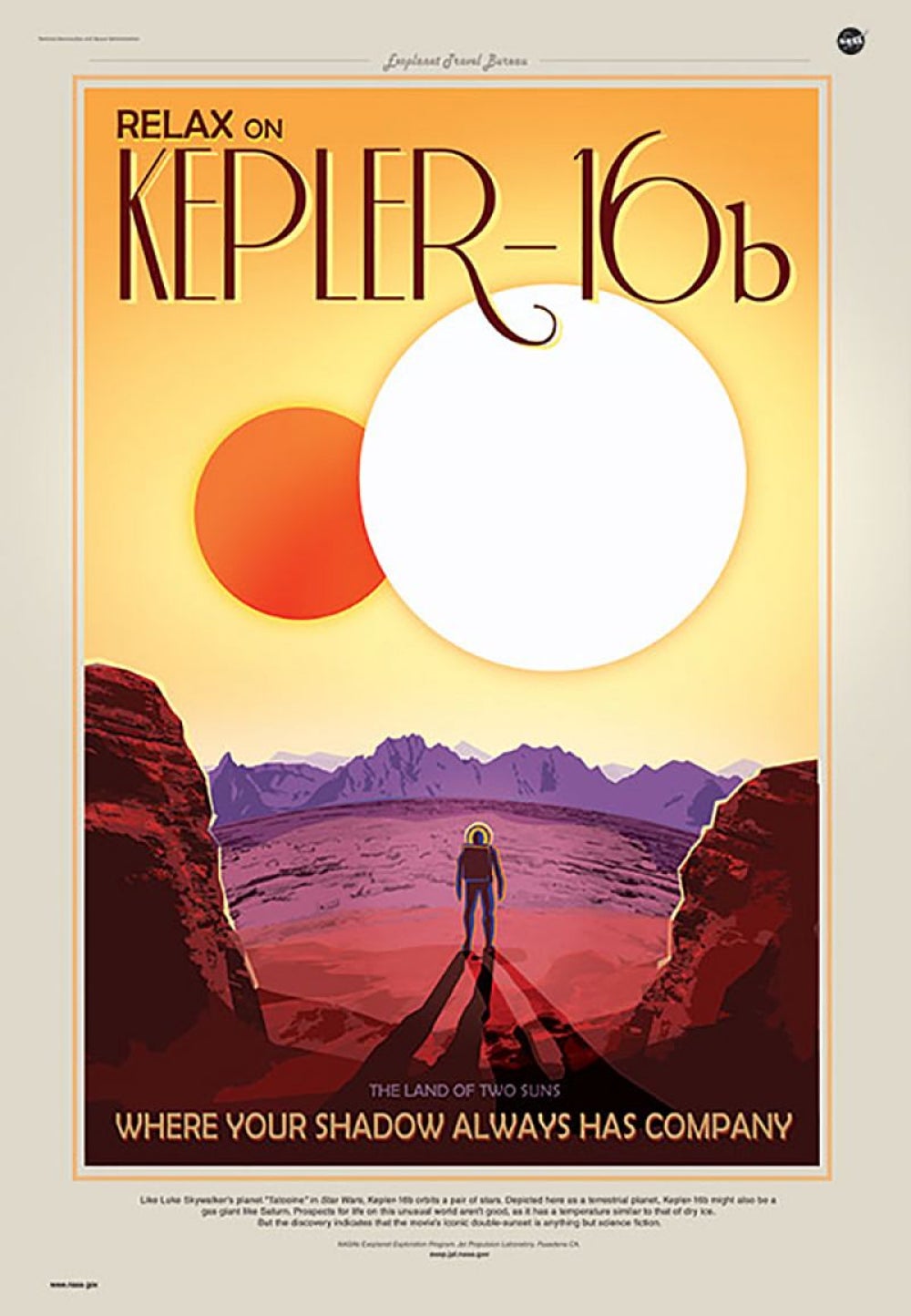 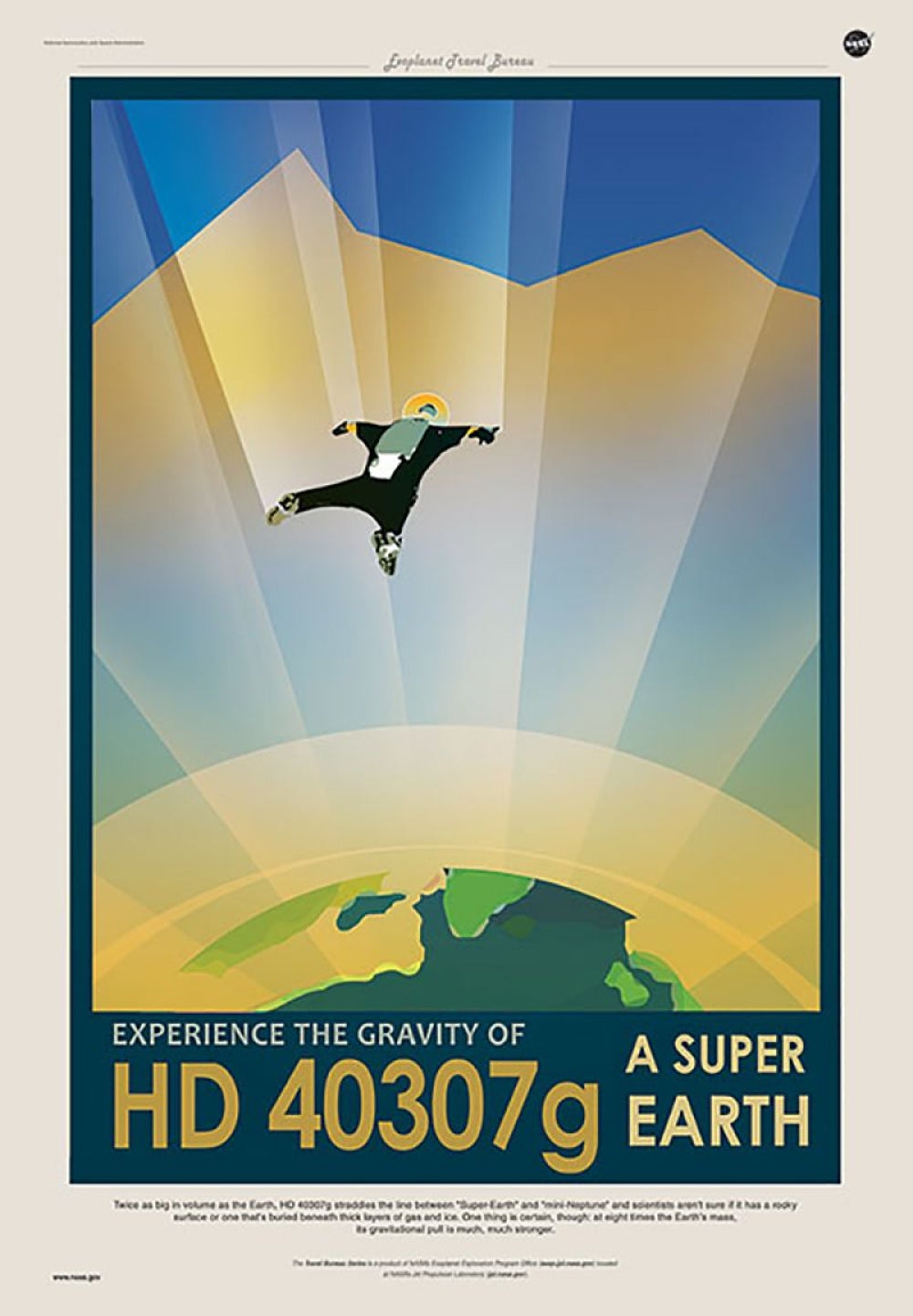 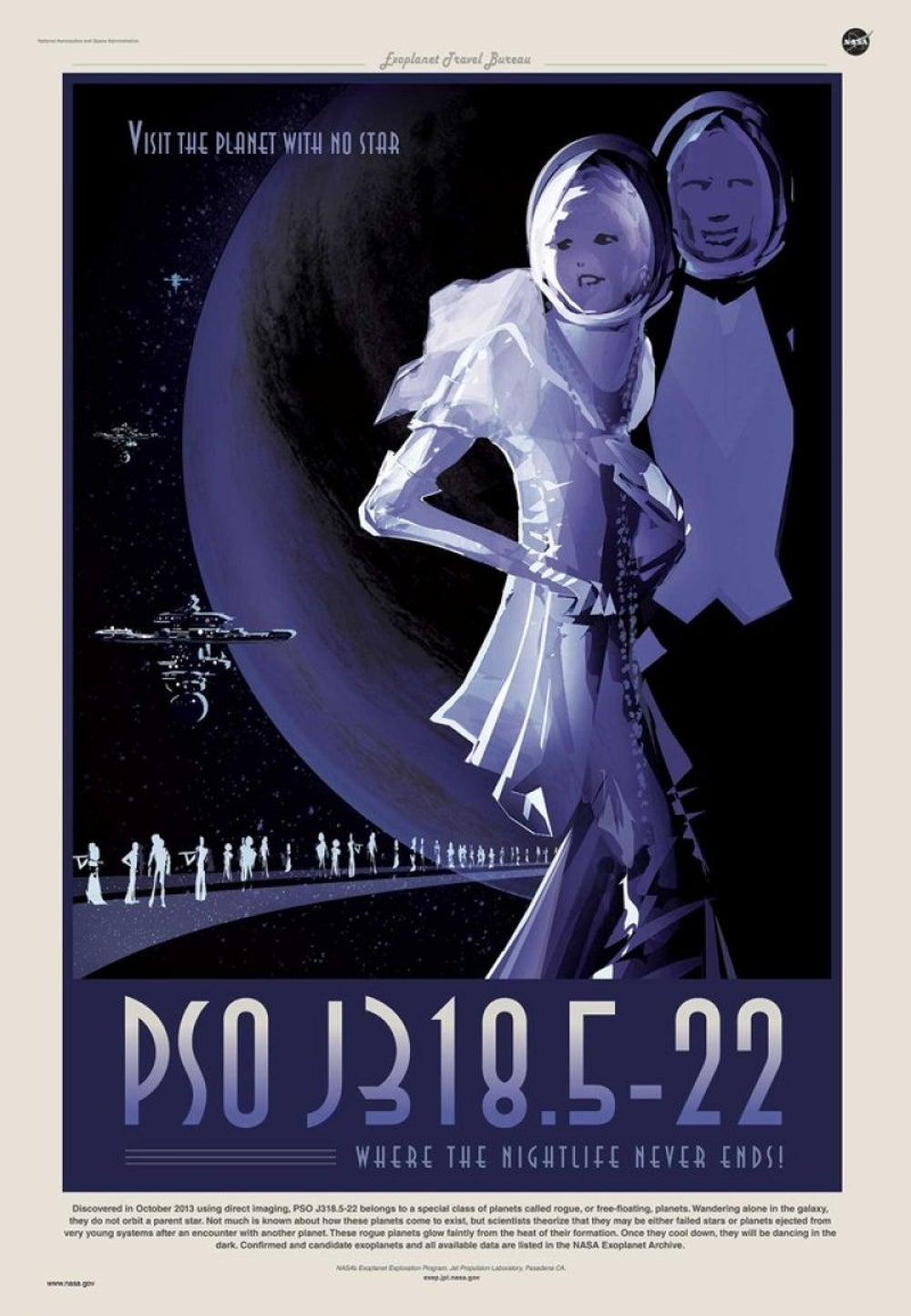 NASA Will Return to Venus After More Than 30 years, and May Be on the Search for Extraterrestrial Life