Tech has never been more popular. Here's how you can hop on the trend.
Next Article

That's been the case since mankind first started using tools, and it's certainly not changing any time soon -- just look at how Silicon Valley has exploded and how tech geeks today are treated like yesteryear's rock stars.

If you're investing in a franchise or new business, then it could make sense to invest in a tech franchise or business. Whether you're a computer expert looking to take the first step into entrepreneurship or someone looking to enter the tech world, these five franchises can make you money and help you gain the experience you need to get to the next level.

Check out five tech franchises from our Franchise 500 List you can start today. 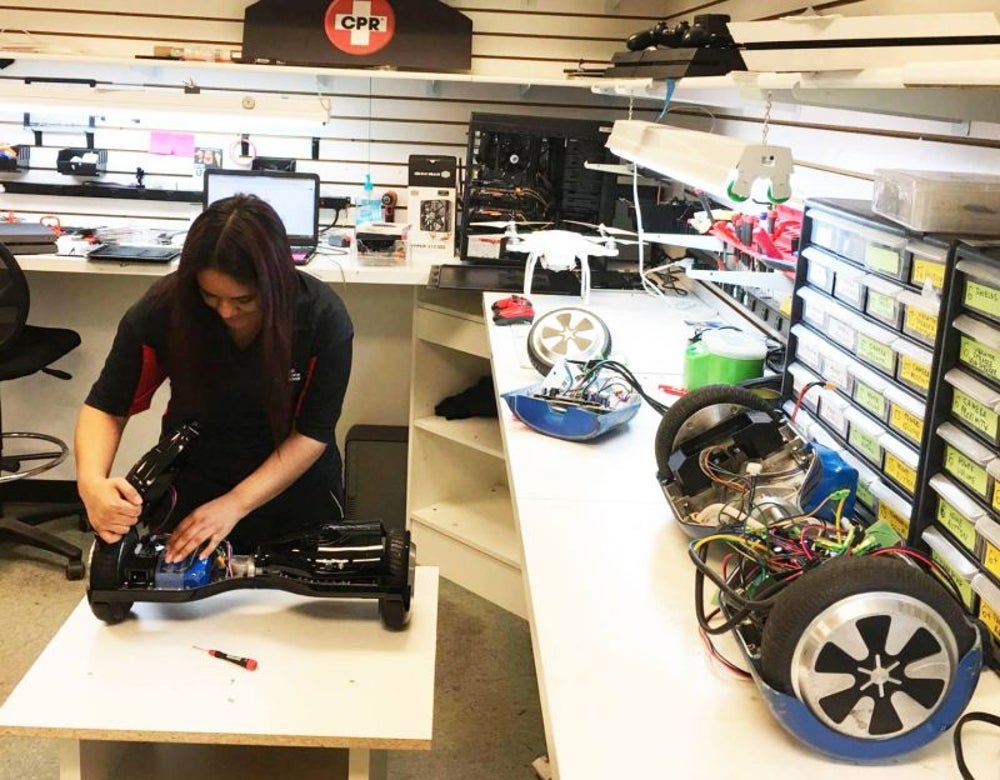 Even so, the business hasn't gotten stale -- the 40 new units in 2016 represent one of the most dramatic year-over-year increase in franchises on this list.

The company focuses on making the investment affordable and becoming a helpful partner to all of its franchisees. 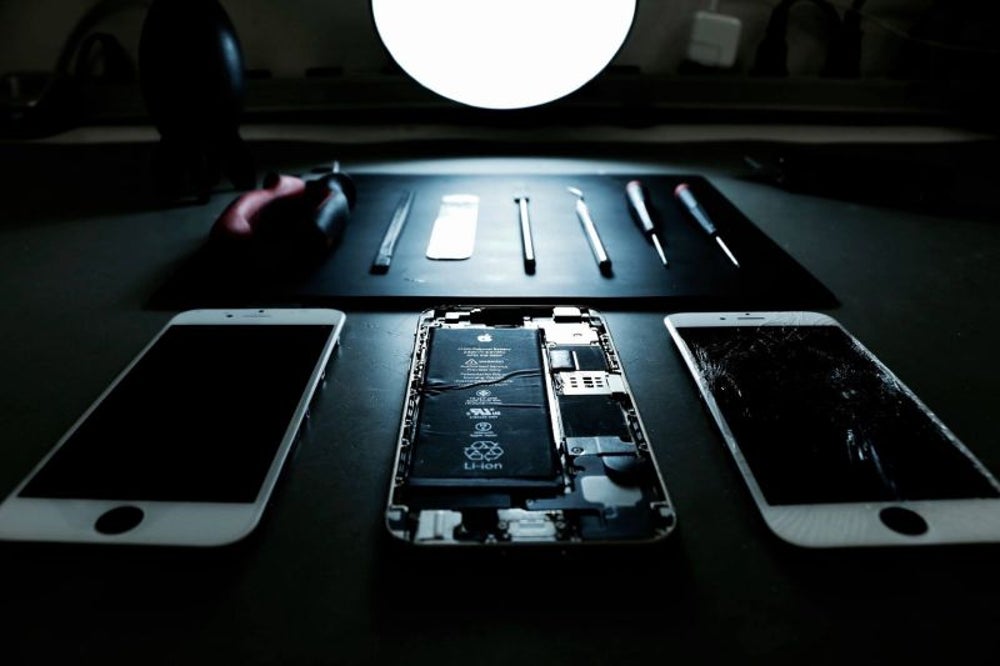 UBreakiFix might not be the cheapest franchise opportunity on this list, but there's a reason so many people are investing in its mobile, computer and game-repair franchises.

That reason is money.

According to the company website, uBreakiFix stores have an average annual revenue of $677,972 and an average annual pre-tax profit of $126,209. Plus, the company focuses heavily on franchisee training and creating a great community, so investing here means you'll always have plenty of support in this network of like-minded entrepreneurs. 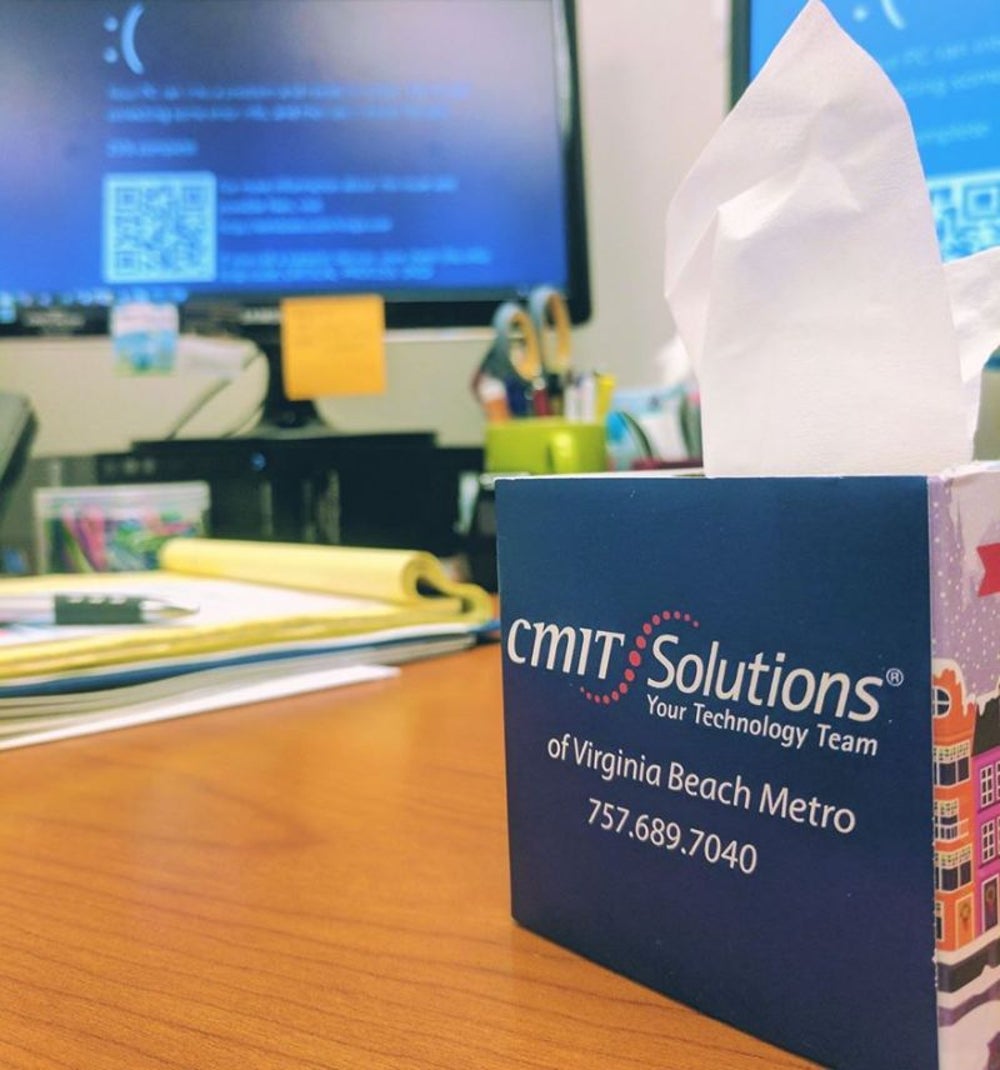 One of the best aspects of CMIT's platform is that, while the company and its franchises focus on providing IT solutions to small and medium-sized businesses, you don't actually need an IT background to run one. In fact, the company's website boasts that most owners had no background prior to joining. So, if you don't know how to fix a computer problem but think getting into tech solutions is a great way to invest in the future, this might be a good access point.

The website also exhibits some places where it's looking to grow, which is pretty much everywhere from New York to Los Angeles to Memphis to Indianapolis. Hawaii and Alaska, too, if you're not in one of the 48 contiguous states. 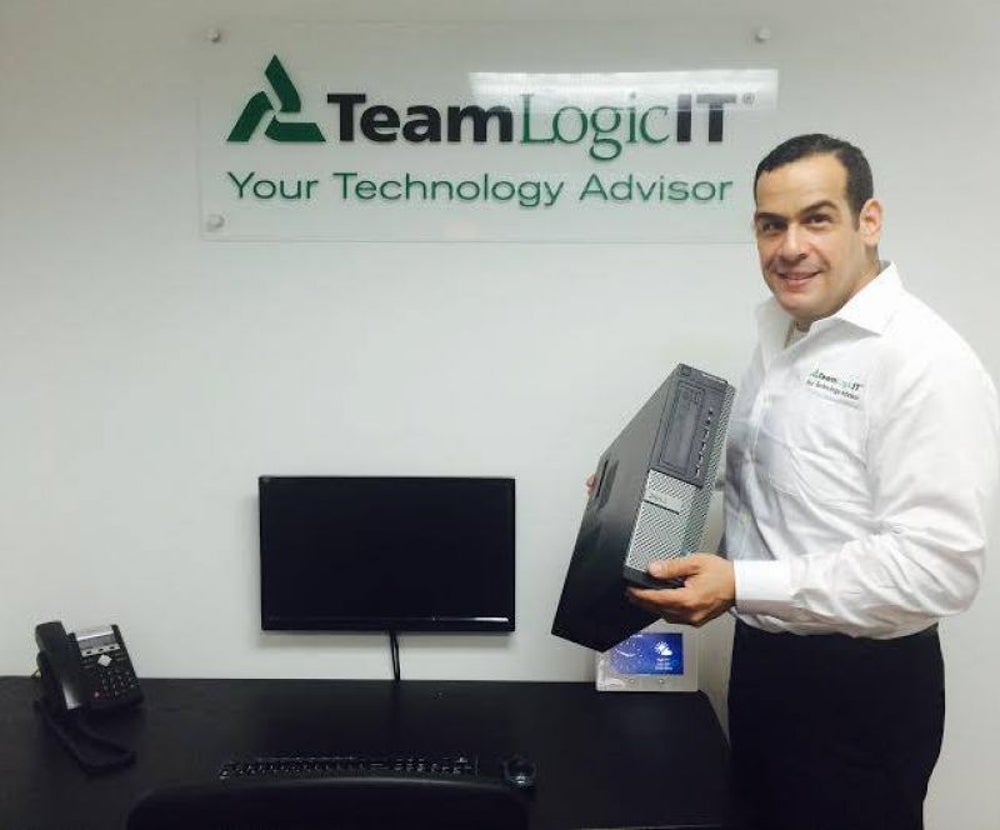 Related: 5 House Cleaning Franchises You Can Buy Now to Turn a Tidy Profit

TeamLogic IT focuses on information technology consulting for small and medium-sized businesses, and it's growing quickly -- there was a 27 percent increase in units just last year.

On its website, TeamLogic IT boasts it has 90 franchises in 35 states, which gives potential investors an awesome team and framework to use without overcrowding the market.

Plus, the company claims that the top 25 percent of TeamLogicIT franchise owners make over $300,000 on average. Not too shabby. 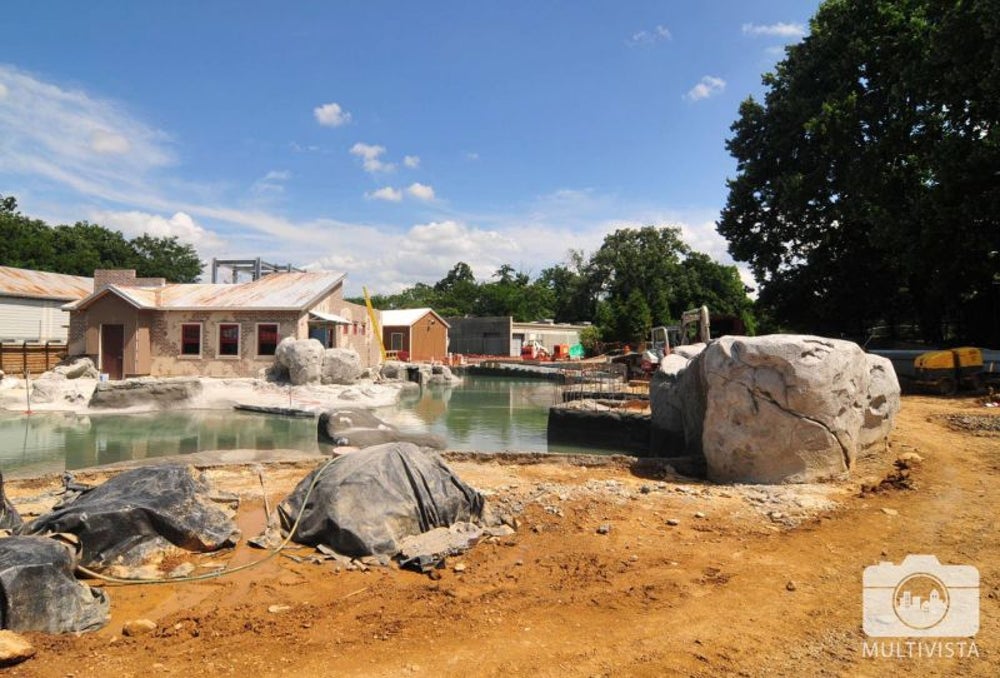 Multivista is a little different sort of tech company from the others on this list. You're not going to buy a laptop from them or have them fix your phone.

Instead, the company is all about documenting construction so its clients can watch their projects develop from start to finish.

So, if photography is your thing, or if you like the combination of high-tech and hands-on, or if you live somewhere that has cranes on every corner, Multivista might represent an awesome business opportunity.